DISAPPEARANCE – The founder and director of La Ménagerie de Verre in Paris, creator of the “Les Inhabitués” and “Étrange Cargo” festivals, this former classical dancer died at the age of 91. 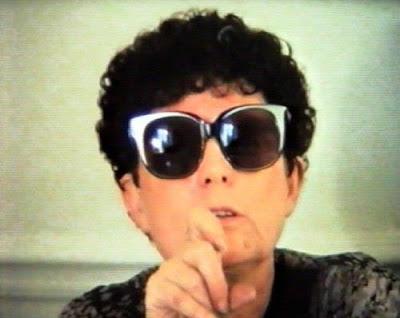 The founder-director of La Ménagerie de Verre in Paris, Marie-Thérèse Allier, who had hosted several avant-garde names in contemporary dance in this experimental place, has died, the institution announced on Monday.

, indicated in a press release The Marie-Thérèse Allier Endowment Fund and the team of the Ménagerie de Verre.

It was in 1983, rue Lechevin (Paris 11th), that this former classical dancer spotted a printing house with a glass facade and a skylight in the center of the building (which later explains the name borrowed from the famous piece of Tennessee Williams).

She decided to transform the place, which will celebrate its 30th anniversary in 2023, by installing three studios and a 150-seat performance hall.

"Two generations who made the history of new French dance found their cradle there and cut their teeth there: from Mathilde Monnier to Régine Chopinot, from Philippe Decouflé to Jérôme Bel, from Emmanuelle Huyn to Hela Fattoumi and from Angelin Preljocaj to Boris Charmatz or Alain Buffard”

“Undisciplined and therefore interdisciplinary at heart”

In 1995, it launched two festivals, "Les Inhabitués", scheduled each fall, then "Étrange Cargo", every year in the spring, which have become platforms for creation.

The former Minister of Culture, Jack Lang, hailed on Facebook

who knew how to make La Ménagerie de Verre

"an essential space for encounters, innovations and unique artistic experiences"

, commented for her part Brigitte Lefèvre, former director of the Paris Opera Ballet. 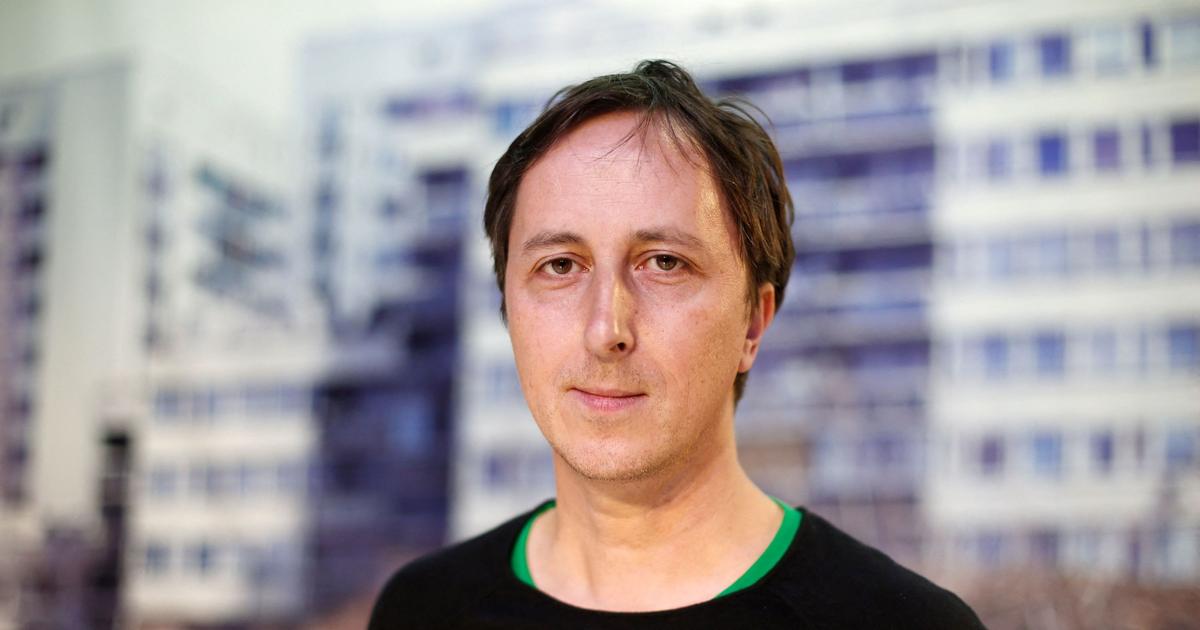 Philippe Quesne, new director of the Glass Menagerie in Paris 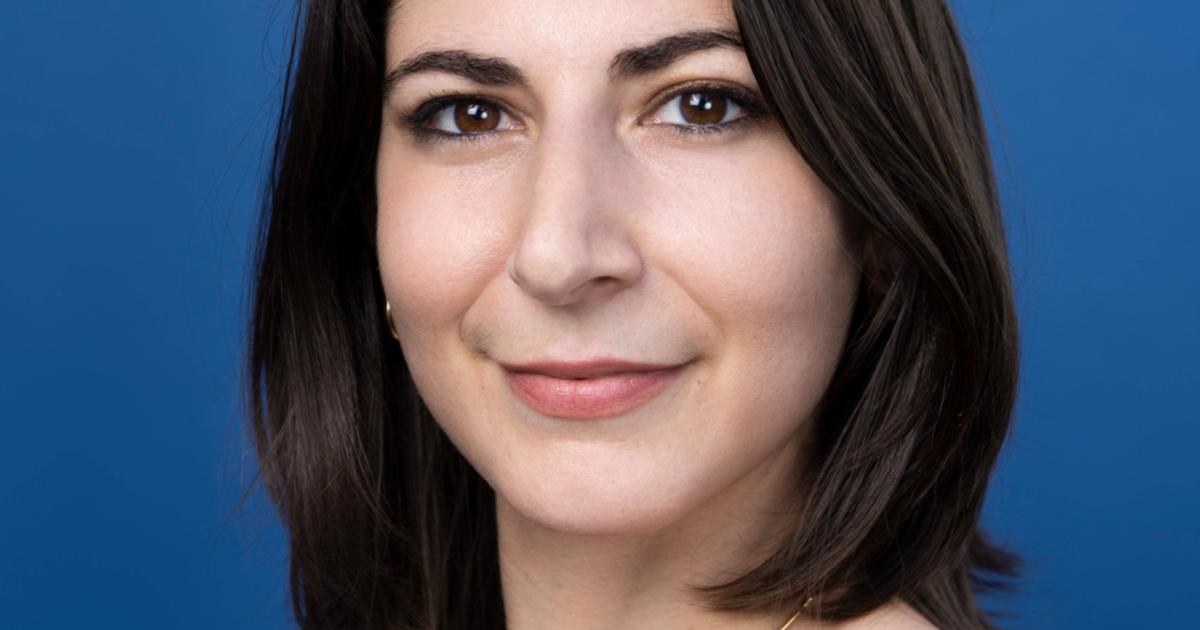 Ava Cahen, a young "talent picker" at the head of Critics' Week 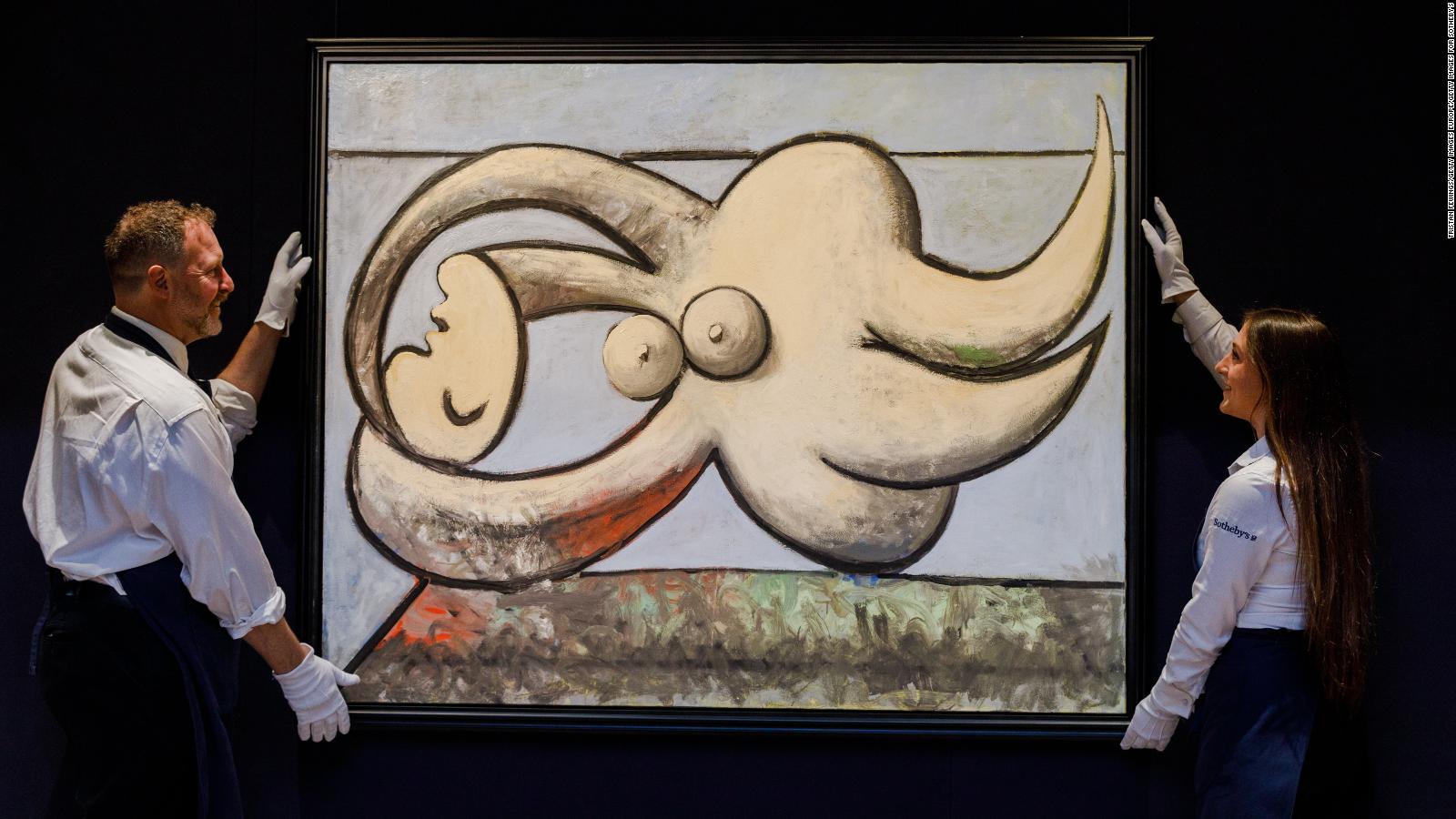 Picasso's muses seduce the public: curious portrait of a lover sells for US $ 67.5 million 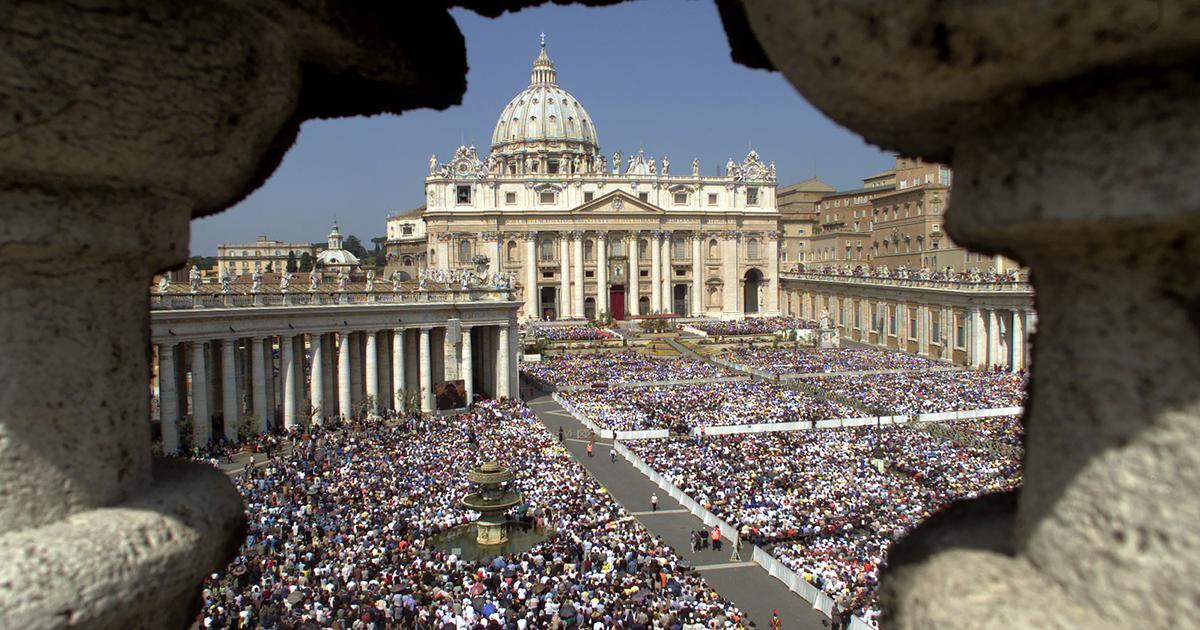 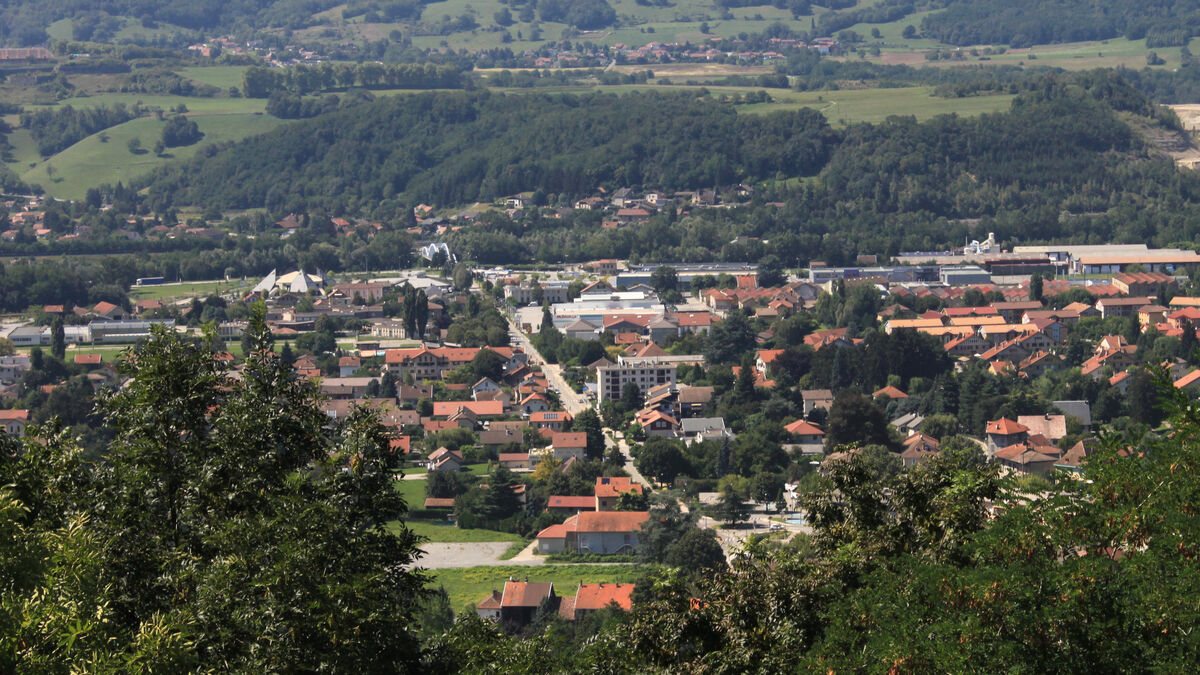 Cold case in Isère: why the family of Marie-Ange Billoud, who disappeared in 1985, wants to relaunch the investigation 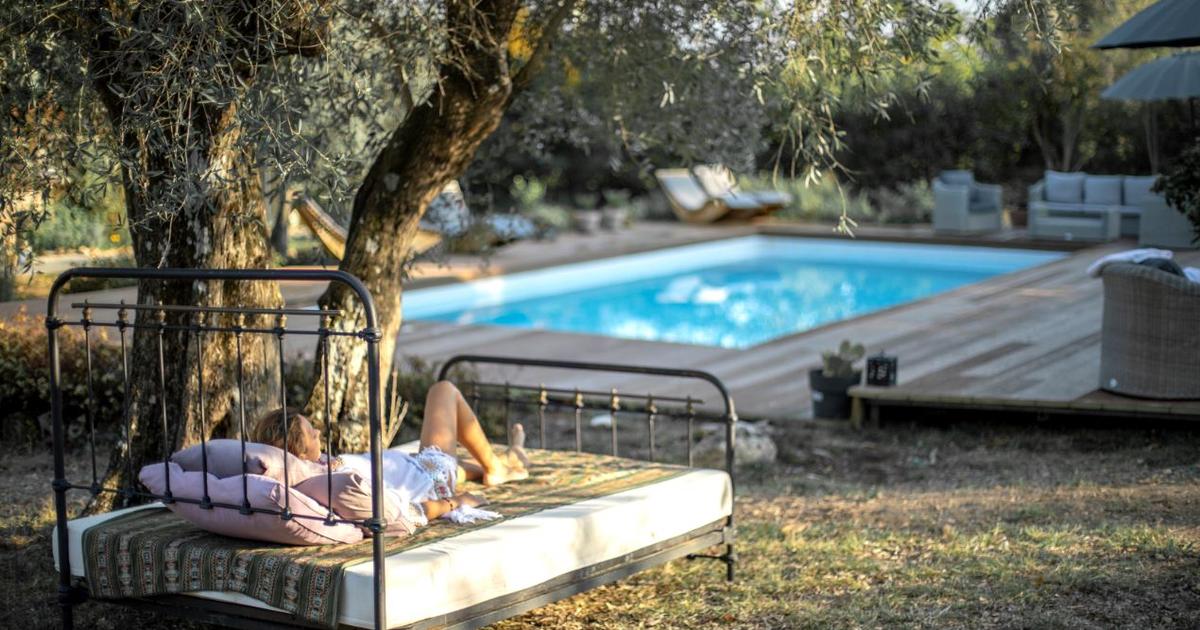