Lots of traffic heading south: ADAC expects full motorways at Easter Created: 04/08/2022 10:26 am It's getting tight on the autobahns in southern Bavaria: The ADAC expects slow-moving traffic and traffic jams at times to kick off the Easter holidays. © ADAC/Vogler District – The long Easter weekend including school holidays is imminent. The ADAC predicts a lot of traffic and the risk of traffic 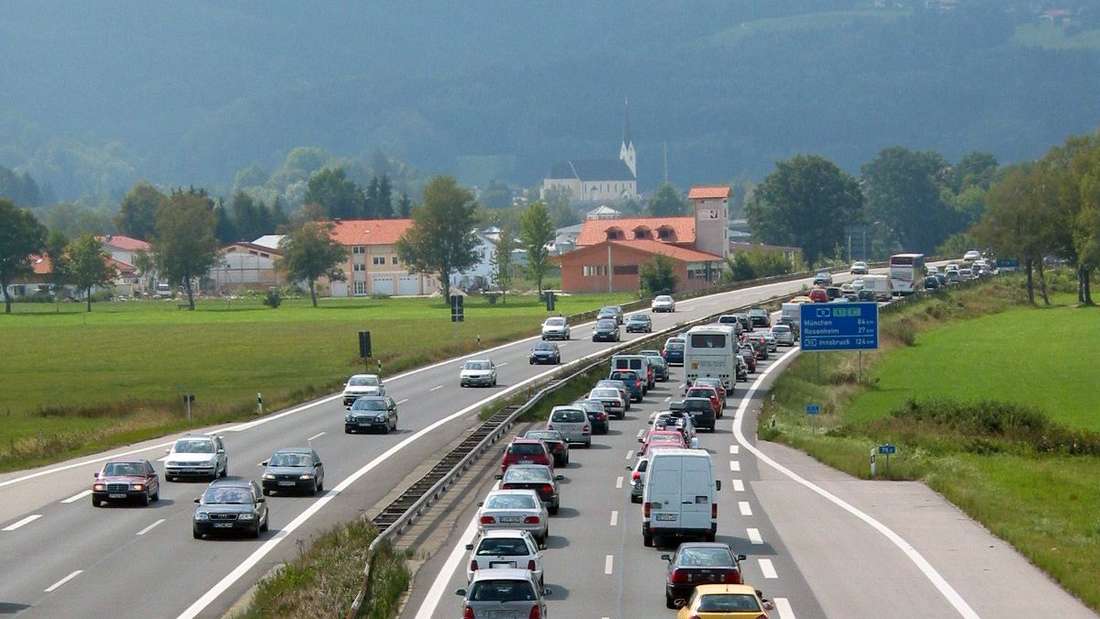 It's getting tight on the autobahns in southern Bavaria: The ADAC expects slow-moving traffic and traffic jams at times to kick off the Easter holidays.

District – The long Easter weekend including school holidays is imminent.

It's getting crowded again on the motorways around Munich: In addition to Bavaria, Berlin, Brandenburg, Hesse, Mecklenburg-Western Pomerania, North Rhine-Westphalia, Saxony-Anhalt and Thuringia are starting their holidays this weekend (April 9th/10th).

In Bremen, Lower Saxony and Schleswig-Holstein, the schools have been closed for a week.

Austria and Italy are particularly popular in 2022, but a lot of traffic can also be expected at times in the Upper Bavarian recreation areas.

A preview of the long Easter weekend: It should be particularly tight on Maundy Thursday (April 14).

A look at the ADAC traffic jam statistics also shows this: At Easter, the club counts the most traffic jams at the start of the long weekend.

In second place is Good Friday.

It should be a little quieter on Saturday and Easter Sunday, before the first wave of return travel starts on Monday.

These are the southern Bavarian traffic jams:

Be careful at Italian tollbooths

The ADAC reports that holidaymakers in Italy repeatedly report additional toll claims by post, which are sent to their home address in Germany by the collection agency Nivi SpA based in Florence.

The company is hired by some Italian motorway companies, such as Autostrade per l'Italia, to collect unpaid tolls from vehicle owners.

How can this happen?

One of the most common reasons: At the toll station, the credit, bank or Via card with credit to pay the motorway toll is not accepted for cashless payment, although it is valid or has sufficient credit.

However, the barrier opens anyway, even without payment.

After pressing the help button, drivers receive a receipt with the inscription "Mancato pagamento" (translated: "Not paid") for the purpose of subsequent payment.

Or: The Telepass lane was accidentally entered.

This lane is reserved for mostly local drivers who are registered with Telepass with their license plates and where the toll is automatically debited.

There is usually no counter on this lane where the fee can be paid.

"In these cases, drivers have to pay the toll afterwards," explains the ADAC.

This is possible either at the service points of the motorway company ("Punto Blu"), which are located at larger rest areas, or within 15 days by bank transfer.

Tip from the ADAC: Holidaymakers driving should carefully check the receipt at the toll station and keep it as proof of payment for later unjustified additional claims.

If the claims are justified, you should pay the amount to avoid high follow-up costs.

No overtaking on the Brenner motorway in Italy

"Caution is also required for car vacationers on the Italian A22 Brenner motorway," the ADAC also announced.

"There is a ban on overtaking in both directions between the Brenner and Carpi all day long for teams consisting of a towing vehicle with a caravan or trailer." This rule is not tied to any weight or length limits.

This means that cars with only a small luggage tag are also affected.

The overtaking ban also applies to vehicles with a permissible total weight of over 7.5 tons.

Again and again, German holidaymakers do not observe this rule and are then asked to pay the price: car drivers pay between 87 and 344 euros.

Drivers of a vehicle over 3.5 tons are even more expensive: they face a fine of between 327 and 1,308 euros and even a driving ban of between two and six months in Italy. Driver fright: The traffic jam forecast for the weekend - the end of the holiday fills the autobahns in Bavaria 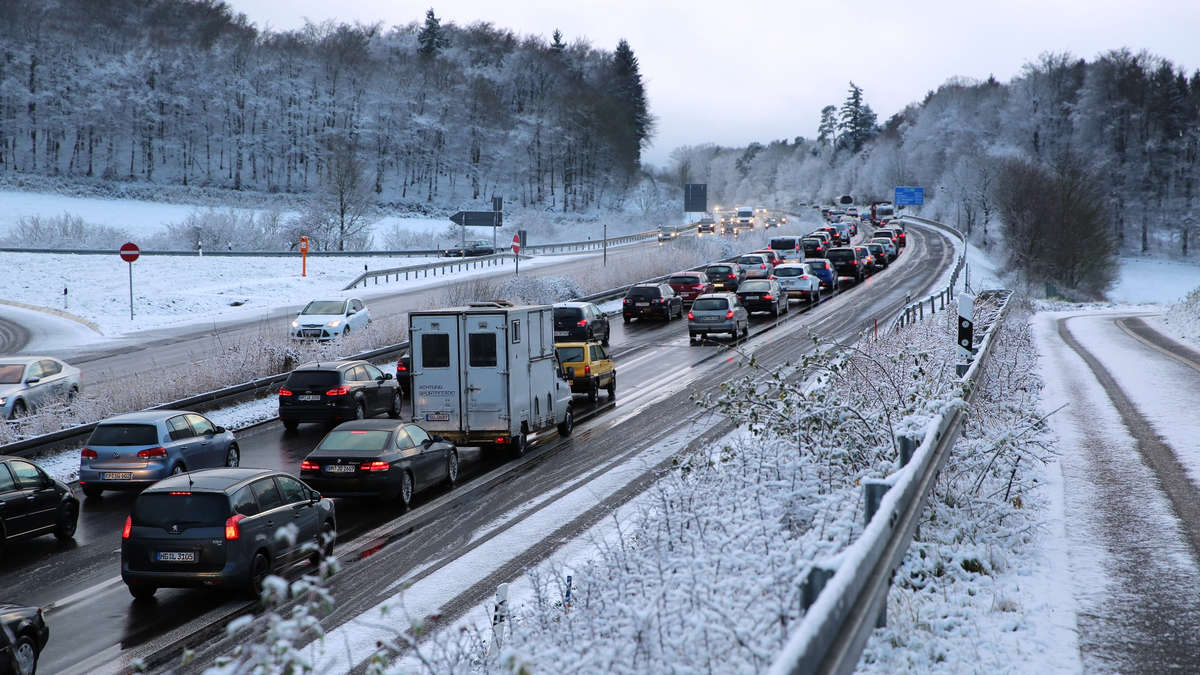 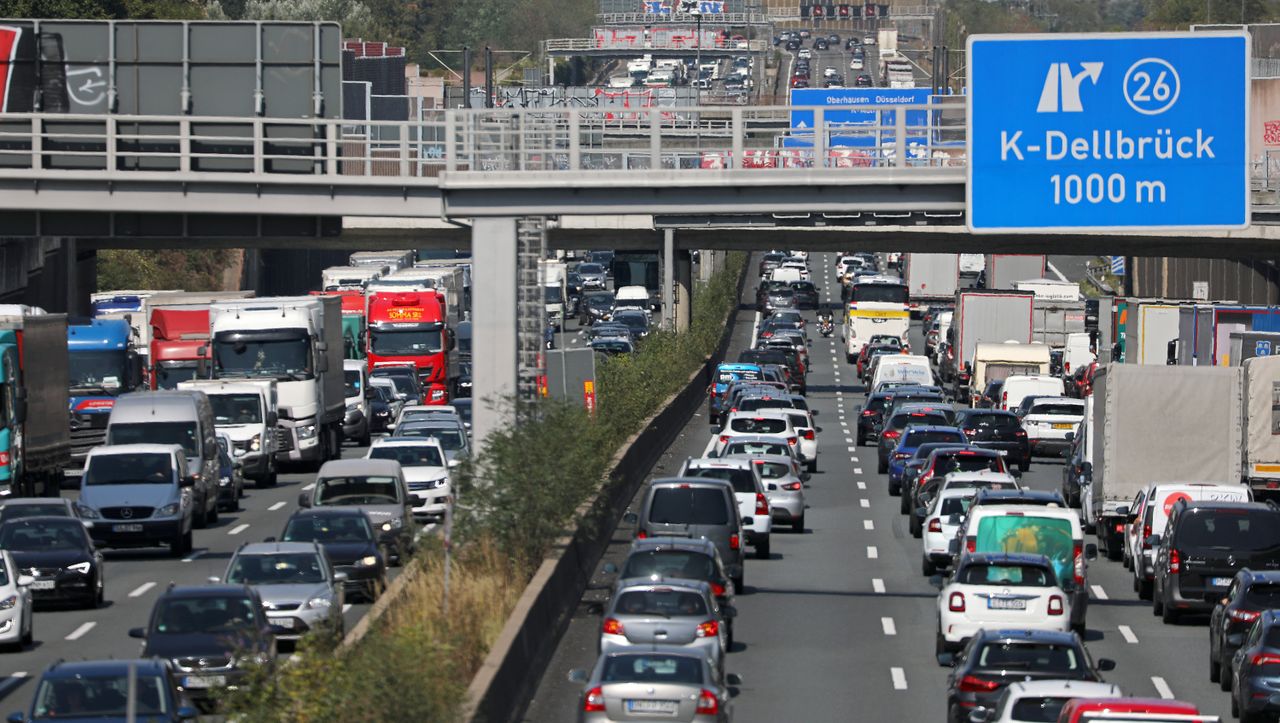 According to the ADAC, North Rhine-Westphalia had the most traffic jams in Germany in 2022 Vignettes 2023: Prices for Austria have risen – Switzerland and Slovenia are stable

Traffic jam alarm before Christmas! On these days it will be particularly critical

The centers and the streets that will be blocked: everything you need to know for the demonstration against the government - voila! news 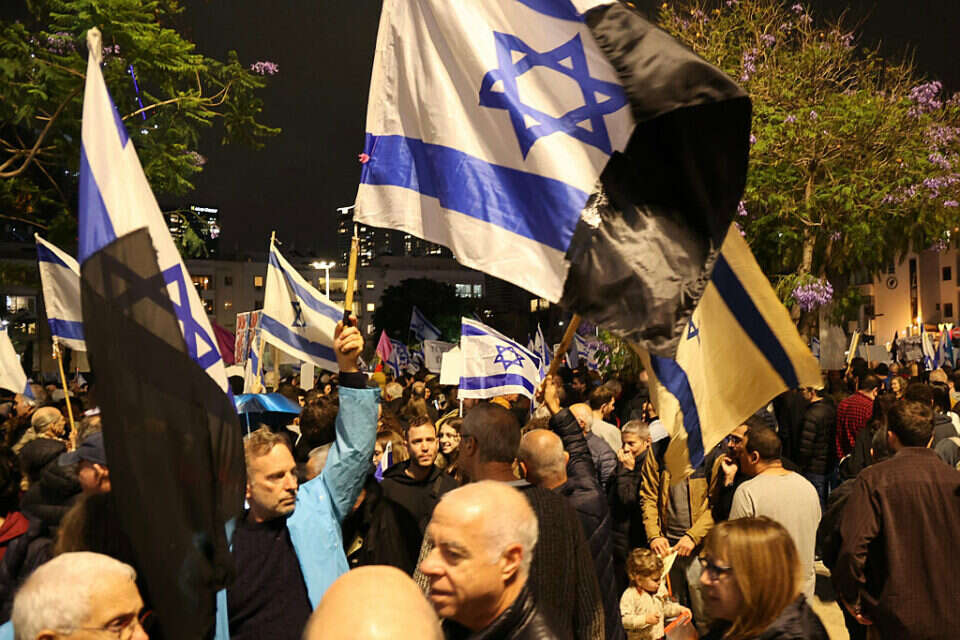 The demonstrations on Saturday: these are the roads that will be blocked to traffic Israel today