Taking both pills can cause a serious decrease in blood flow. But a recent study reveals that a considerable number of men combine the two recipes without consequences. We explain how and why.

As any sports fan knows, thanks to the relentless pace of Viagra and Cialis commercials during games, mixing erectile dysfunction drugs with nitrates for chest pain can cause a dangerous drop in blood pressure.

Most medical guidelines advise men not to combine the two types of medication.

However, researchers in Denmark and the United States have recently found that significant numbers of men get overlapping prescriptions for both classes of drugs.

But tests suggest they don't seem to suffer negative health outcomes, such as heart attacks, as a result.

[The message of support for María Claudia, a girl with a serious illness, will not help her: the girl died in 2005]

"We were a bit surprised that we didn't find an increased risk," explained Dr Anders Holt, a researcher at Copenhagen University Hospital Herlev-Gentofte.

He is the lead author of a study published Monday in the Annals of Internal Medicine, which identified a sharp escalation in the co-prescription of erectile dysfunction drugs and nitrates among Danish men.

The researchers did not report any conflicting links with the pharmaceutical industry.

So how do men manage to take the drugs safely?

Although the new study couldn't figure out how the men took each medication, Holt suspects that the lack of apparent health consequences is that people with coronary artery disease typically take long-acting nitrate medications in the morning and tend to take medications for erectile dysfunction at night

The length of time could be sufficient to avoid harmful drug interactions.

But medical groups like the American Heart Association advise men to avoid taking nitrates for at least 24 hours after taking shorter-acting erectile dysfunction drugs like Viagra (sildenafil) and Levitra (vardenafil), and within at least 48 hours after taking a longer-acting medication, such as Cialis (tadalafil).

In 2019, more than 4 million men and women in the United States received prescriptions for the top three nitrates — nitroglycerin, nitrofurantoin and isosorbide — according to the Top 300 list of drugs from drug statistics website ClinCalc.com.

Some 1.4 million men were prescribed Viagra and Cialis.

And a 2020 paper estimated that 2.4 million men age 40 and older have doctor-diagnosed chest pain.

[This is how dogs, mice and ferrets are used to 'sniff' and detect diseases]

Both ED drugs and nitrates cause blood vessels to dilate, which can be dramatically increased if the drugs are taken together, potentially causing a sharp drop in blood pressure.

This increases the risk of major cardiovascular problems, such as heart attacks or strokes.

Experts also advise against taking amyl nitrate, known as "poppers" and used as a recreational drug, with erectile dysfunction medications.

Study reveals that viagra has another effect that was not known

Spacing out doses of erectile dysfunction drugs and nitrates "will decrease the chance of a drug interaction," says Dr. Robert A. Kloner, a professor of medicine at the University of Southern California who led some of the studies. the key studies that established the safety protocol of the American Heart Association.

(Kloner is a paid consultant for Sanofi, which has an agreement with Eli Lilly to sell Cialis in several countries if it becomes an over-the-counter drug.)

In the new Danish study, Holt and colleagues analyzed the medical records of nearly 250,000 Danish men aged 30 to 85 with ischemic heart disease.

About 42,000 of them had stretches during which they received ongoing nitrate prescriptions.

Between 2000 and 2018, the researchers found that the rate of prescription of erectile dysfunction drugs increased tenfold in the entire group, while it shot up twentyfold among those taking nitrates.

In the last five years of the study period, 9% of those in the latter group filled at least one prescription for a drug such as Viagra within three years of starting nitrates.

[Is there a “fetal heartbeat” at six weeks pregnant?

This is what the experts say]

The data suggested that the simultaneous prescription of the two drug classes was not associated with any increase in heart health problems, such as cardiac arrest, heart attack or stroke.

Simon Cowell says goodbye to botox, but is it really harmful?

Kloner, who was not involved in the research, explained that the findings suggest "that health care providers are likely to feel more comfortable prescribing these two drug classes despite the guidelines and are at least educating their patients." so they don't take them at the same time."

The study is limited by the fact that the study authors couldn't know for sure when the men actually took each of the drugs.

But when they adjusted their analysis to focus on periods one to four weeks after the men received the new prescriptions for erectile dysfunction drugs, the results held up.

The authors suggest that it is also possible that some men do experience drops in blood pressure from taking both drugs, but that this does not cause health problems significant enough for them to go to an emergency department.

The researchers only had access to the data from the hospitals, not the medical records of the GPs.

The study also failed to take into account drugs that men obtain on the black market, a common practice among those seeking drugs such as Viagra.

Similar results in the US.

A US study by pharmaceutical company Sanofi, published in August in The Journal of Sexual Medicine, reached similar conclusions.

The drugmaker's researchers analyzed electronic medical records spanning 2012 to 2016 for more than 168,000 American men who had at least one prescription for erectile dysfunction drugs.

Of the 480,000 men who had one or more prescriptions for nitrates, 3,167 received medications from both drug classes during overlapping periods, without any apparent risk of cardiovascular health problems.

[Warning of a serious childhood liver disease that baffles doctors]

The study also had access to appointment notes from healthcare staff.

Those records indicated that in half of the co-prescribing cases, doctors warned their patients about the dangers of taking the drugs together or instructed them on how to mitigate the risk of drug interactions.

Obamacare in numbers 12 years after it became law: how many benefit from it?

Holt stressed that men's sexual health and well-being are just as important as the rest of their physical health.

“You can definitely own both drugs,” Holt advised men who are candidates for taking both nitrates and erectile dysfunction drugs.

“But certainly don't take them at the same time.

We have no proof that this is safe."

Raymond Rosen, associate professor of psychiatry and behavioral services at the University of California San Francisco School of Medicine, said, “Erectile dysfunction medications like Viagra have been a boon to many men and their partners who suffer from this common but potentially disturbing male disorder.

"New evidence," said Rosen, who was not involved in any of the recent studies, "has challenged this long-held belief" that men can't take both nitrates and erectile dysfunction drugs.

Still, he reminded that "men should always check with their doctor or health care provider before making any changes to any of these medications." 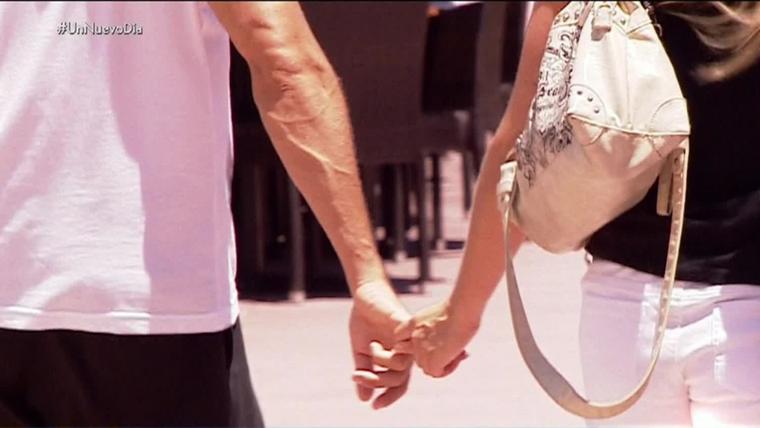 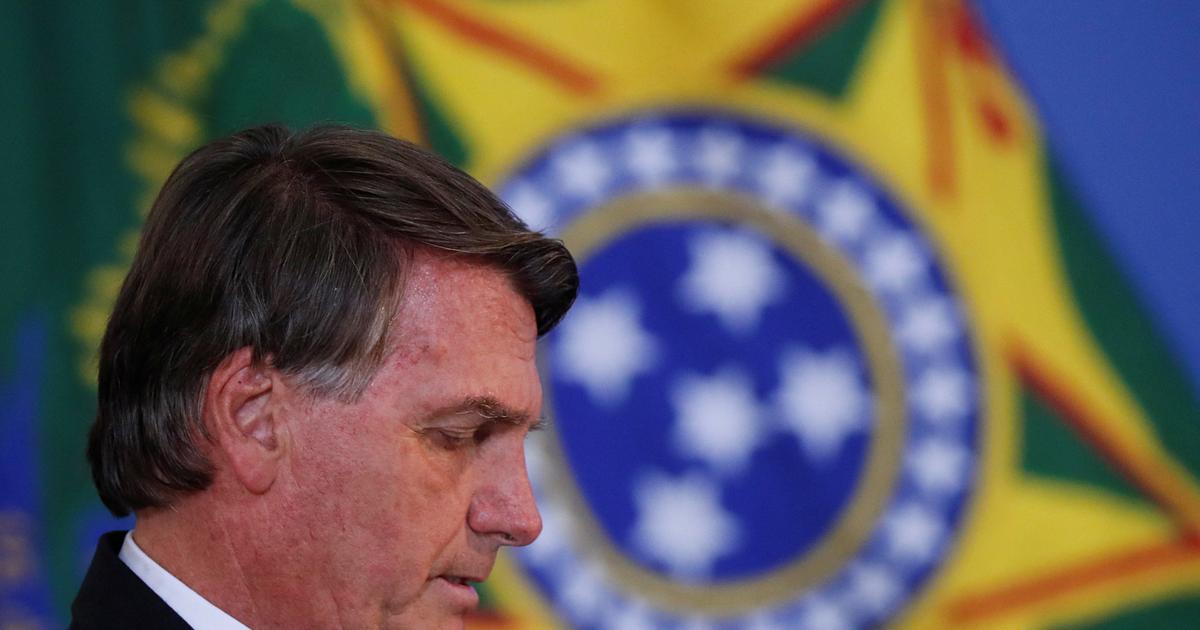 Brazil: Bolsonaro relativizes the purchase of viagra by the army 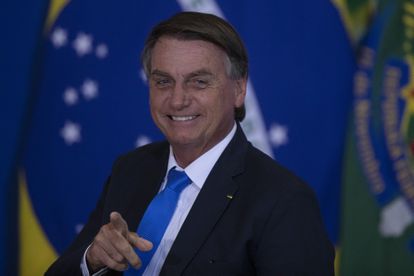 Bolsonaro downplays purchases of Viagra by the Brazilian Armed Forces 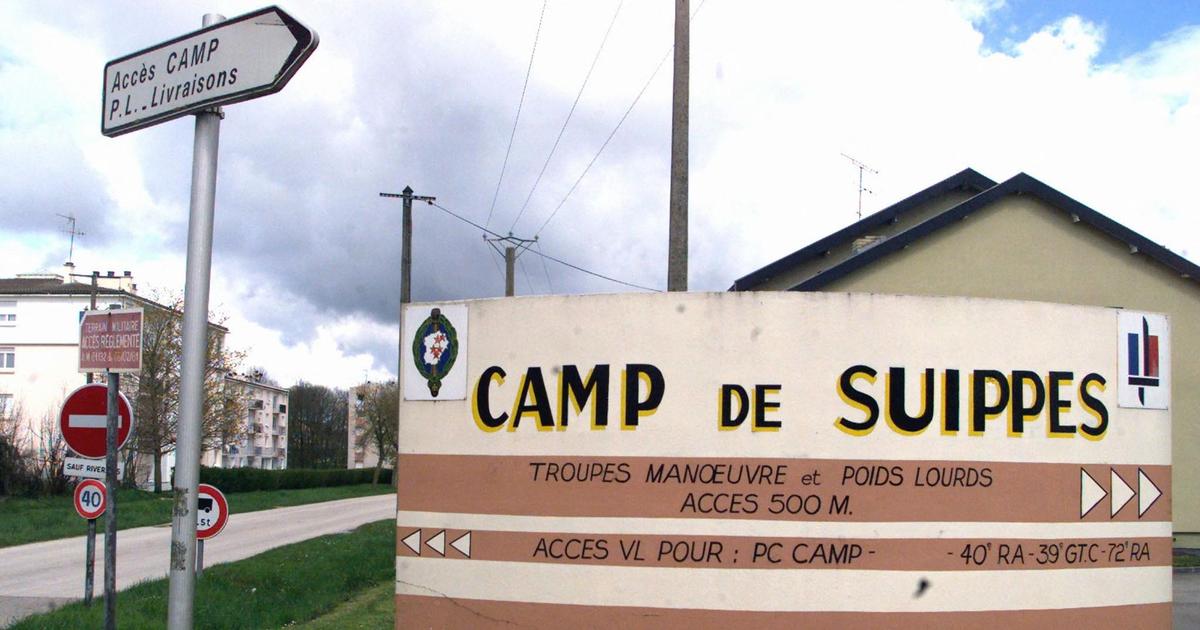 The Grand-Est, the main scene of the reduction in the size of the armies 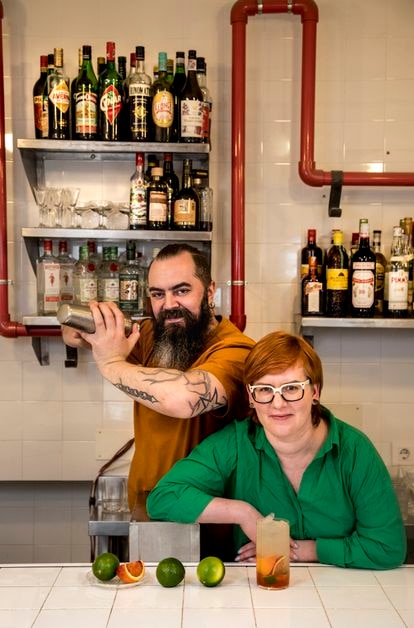 The best bar in Madrid is Lithuanian 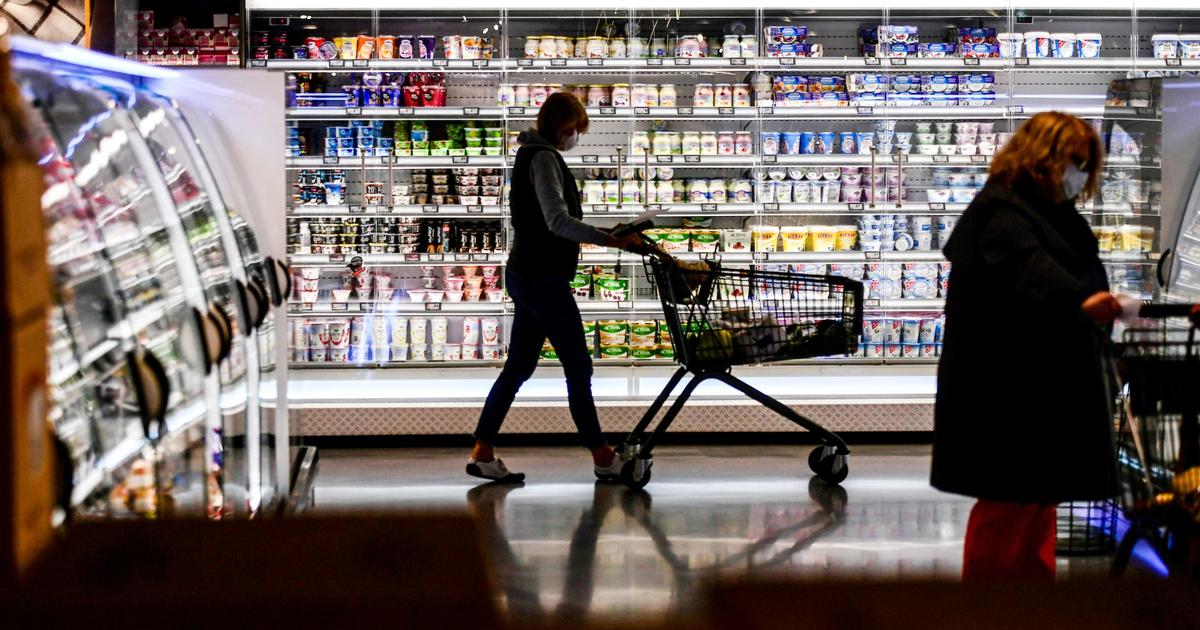 What is stagflation, this threat hanging over France and the euro zone?

Teenager who accused an old classmate of losing his phone and didn't compensate for taking nude photos of each other was sentenced to nearly double the sentence to a labor camp
2022-06-16T08:53:04.178Z

Legislative in the Val-de-Marne: Laurent Saint-Martin and Louis Boyard clash between punchlines and substantive debate
2022-06-16T08:21:20.223Z

Japanese media said that Japan will send active duty self-defense officers to Taiwan. The real purpose is to pull the United States into the water?
2022-06-16T08:16:12.409Z

Car wash worker and 3 teenagers were shot by police after carjacking, but they still smashed the case of debt due to attempted drug trafficking
2022-06-16T08:15:53.841Z