The Saratoga Hotel in Havana, destroyed this Friday after a huge explosion, has a long history: the building was built at the end of the 19th century and, by the 1930s, it was one of the city's outstanding hotels. 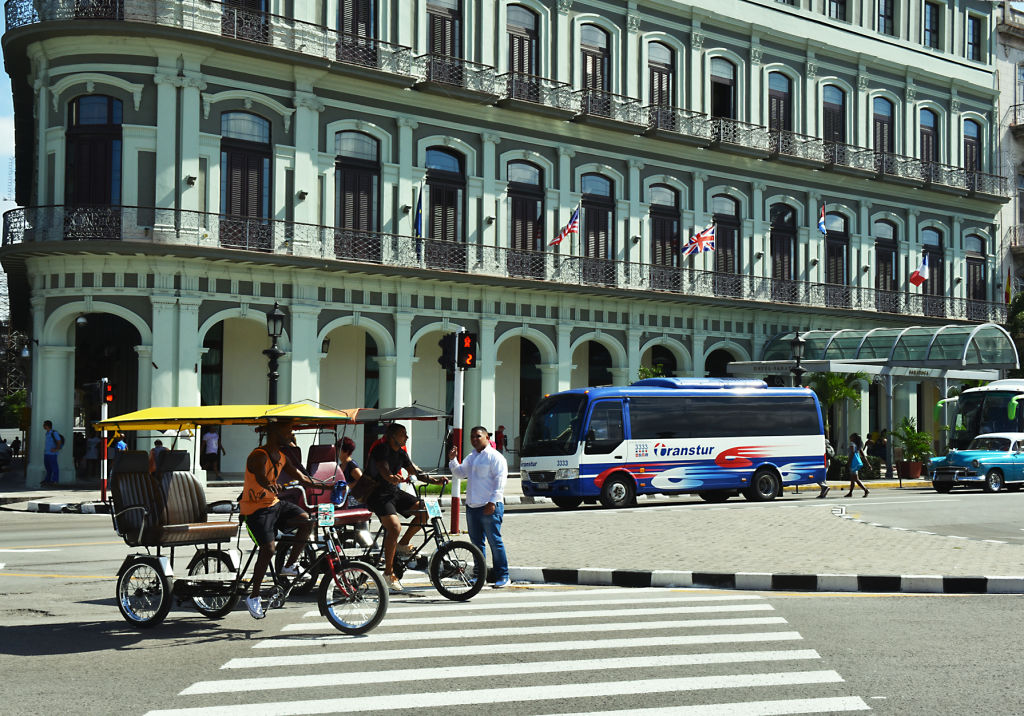 What we know about the location of the Saratoga Hotel, destroyed after an explosion 4:14

The Hotel Saratoga in Havana, destroyed this Friday after a major explosion, has a long history: the building, located steps from the Capitol, was built at the end of the 19th century and, by the 1930s It was one of the outstanding hotels in the city.

Here we review its history.

The building where the Hotel Saratoga is located, according to the historian Carlos Venegas, had been designed to house warehouses, homes and guest houses.

It was ordered to be built by the Spanish merchant Gregorio Palacios around 1879-1880, according to the hotel review.

"Gregorio Palacios, a native of Santander, was one of the richest urban owners in Havana and one of the largest contributors to the treasury," the historian explains, citing a review of the hotel.

In 1879 he signed the contract for the construction of the three-story building.

"The ground floor was a tobacco warehouse, a store and entrance halls to the four houses that occupied the main floor or second floor. The third was used as a hotel or guest house, with 43 rooms and a dining room," he explained.

The Saratoga Hotel, which was previously located on Monte Street, was moved to this building on Prado Street around 1933.

Today the hotel façade retains some of the original features.

Elements of the building such as bars, wooden lattices, marble stairs and columns show how it was originally, despite the great changes inside.

Hotels in Havana, a long-standing aspiration

The Public Works Plan of Havana already estimated, at a time as early as that of the Government of General Tacón (between 1834 and 1838), the need to advance in the construction of guest houses and hotels that could receive foreign tourists and investors. .

The arrival of foreigners, mainly North Americans, had its influence on the modernization of old hotels, which could be seen clearly well into the 20th century, according to the hotel review.

By then, the neighborhood of Las Murallas was undergoing modernization reforms.

Its value increased after the building of the Capitol in 1929.

The origin of the name has not been verified, they affirm in the review, but it is possible that it is linked to the condemned from Saratoga, in the state of New York, where a spa with thermal waters has been a summer place and for the treatment of certain activities.

"Very close to this town there were important battles in the North American War of Independence," states the review, assuring that "perhaps the relationship of its owners with the event could have influenced the selection."

The Hotel Saratoga and the beginning of the Anacoanas

One of the curiosities highlighted in the review is that this hotel, which by 1935 was already listed in tourist guides as one of the most prominent in the Cuban capital, is part of the history of the Anacoanas, which was the first orchestra confirmed entirely by women in the country.

The musical shows on the terrace attracted a large number of people to the surroundings of the building in the first part of the 20th century and it was precisely in that corner where the orchestra began.

Personalities such as the writer Rafael Alberti have passed through the Hotel Saratoga, whose visit is framed in a commemorative plaque of the building, which was reopened as a hotel in 2005. 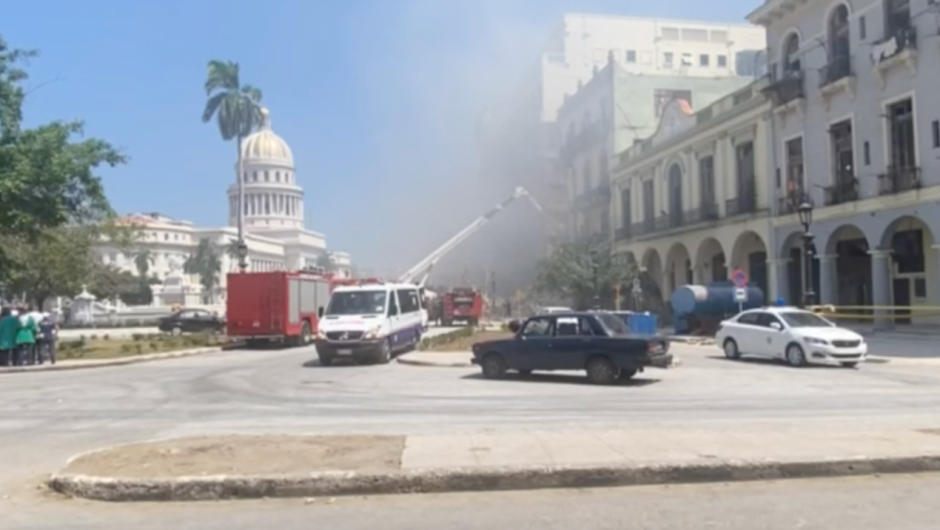 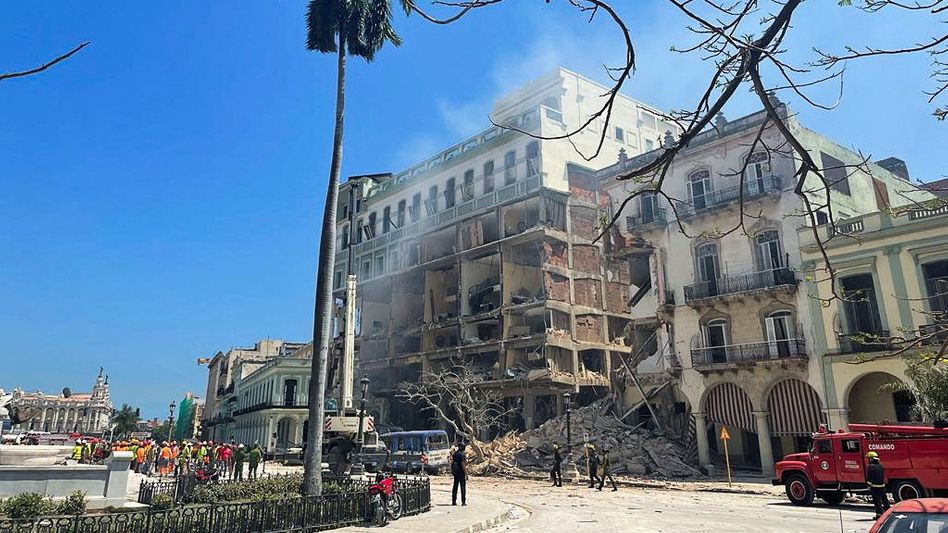 Havana: Explosion is said to have destroyed a hotel in Havana

A strong explosion destroys several floors of the Saratoga hotel in Havana, Cuba 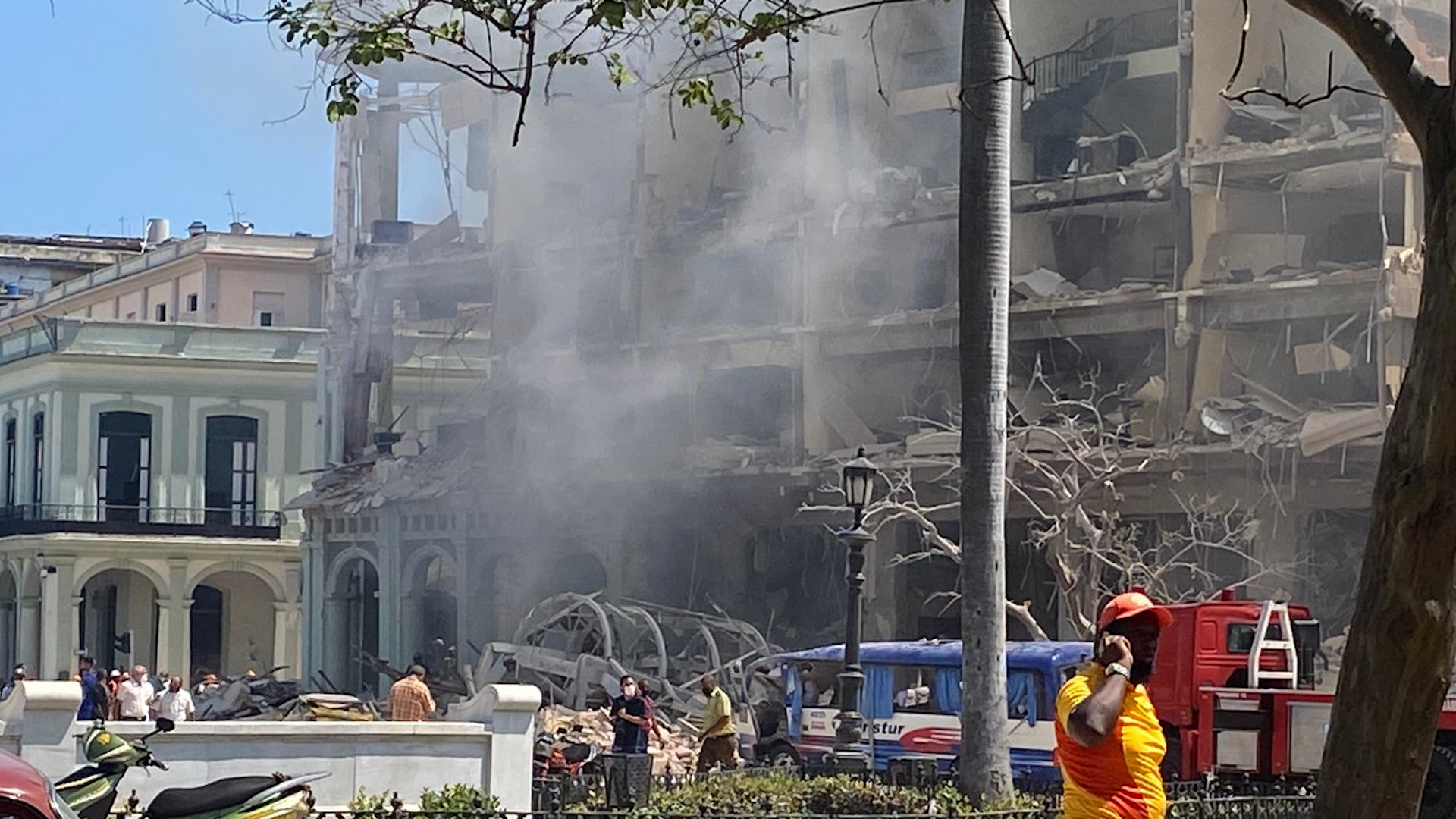 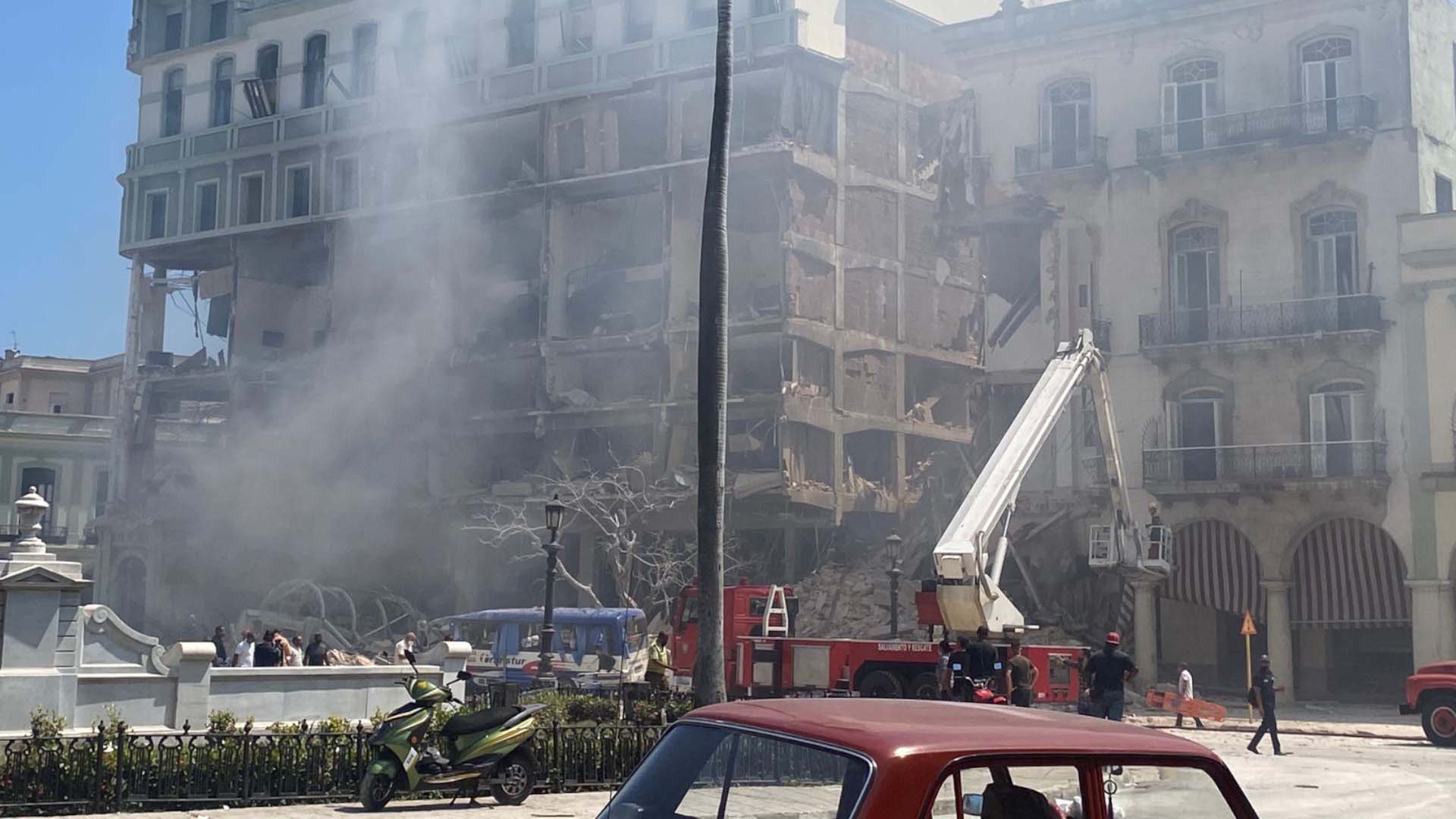 Where in Havana is the Hotel Saratoga, destroyed after an explosion? 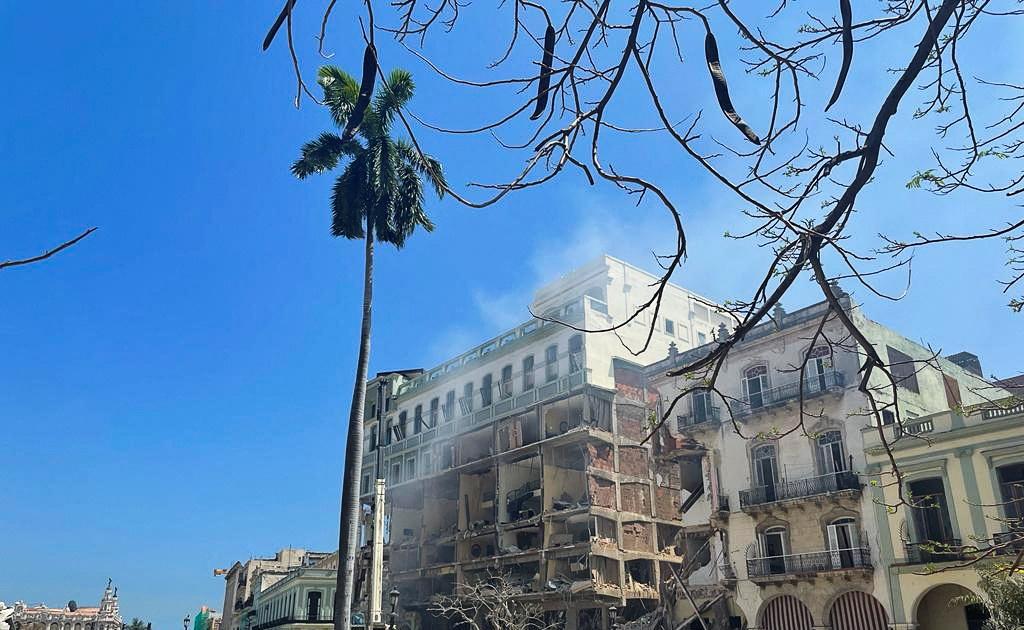 Cuba: strong explosion in a hotel under construction in the center of Havana 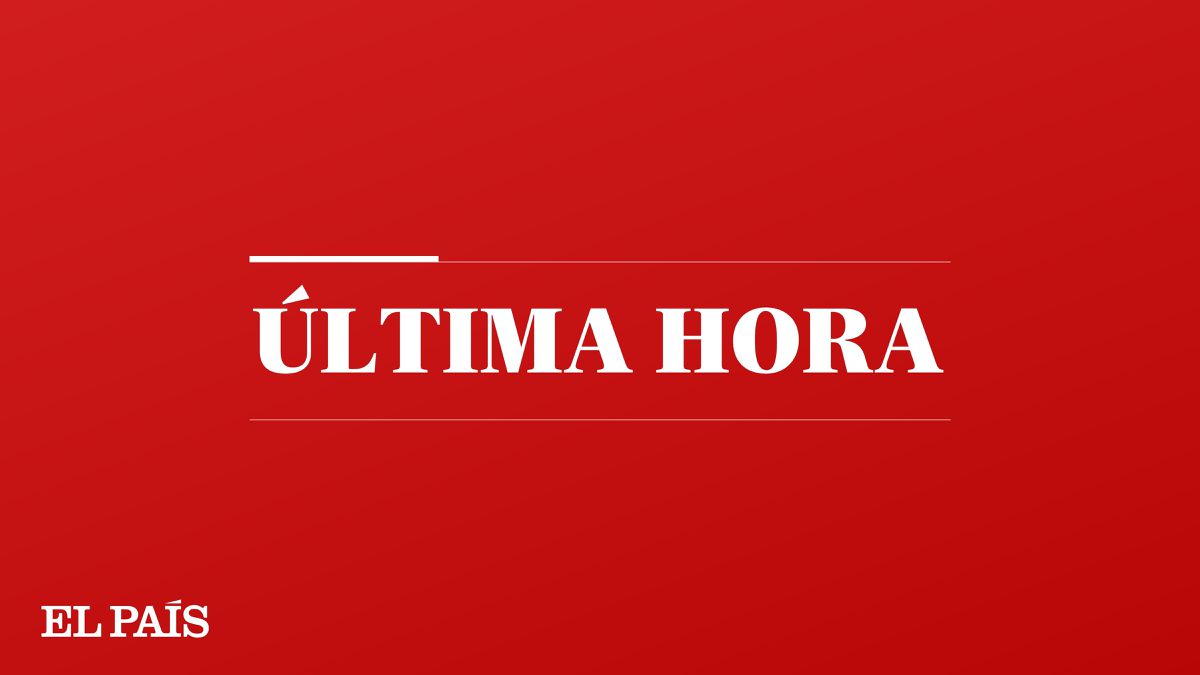 A strong explosion seriously damages a hotel in downtown Havana 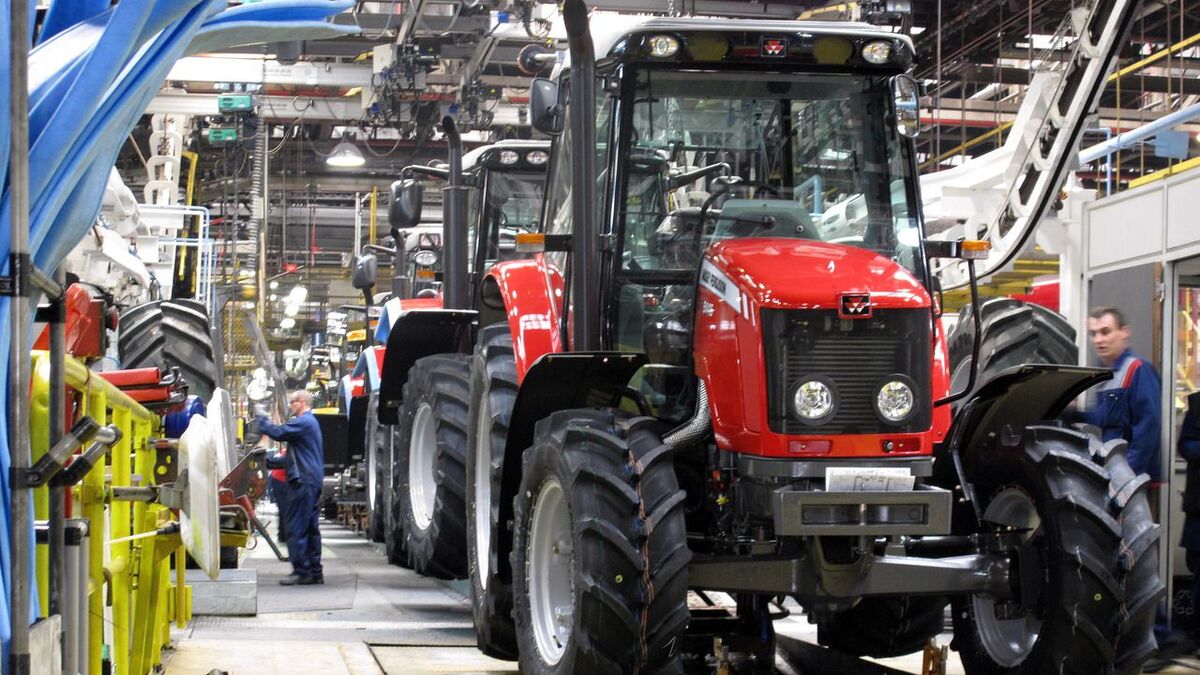 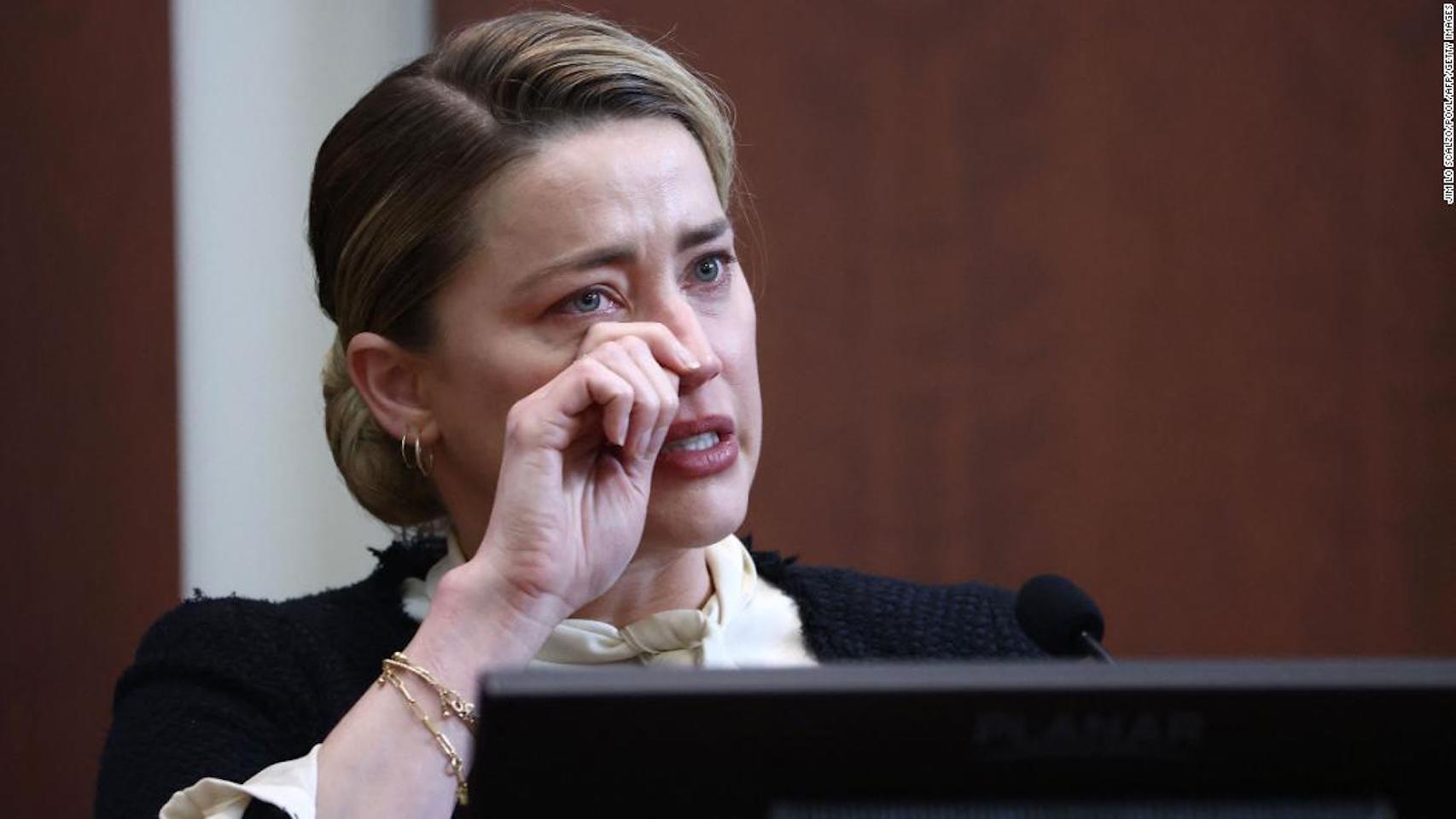 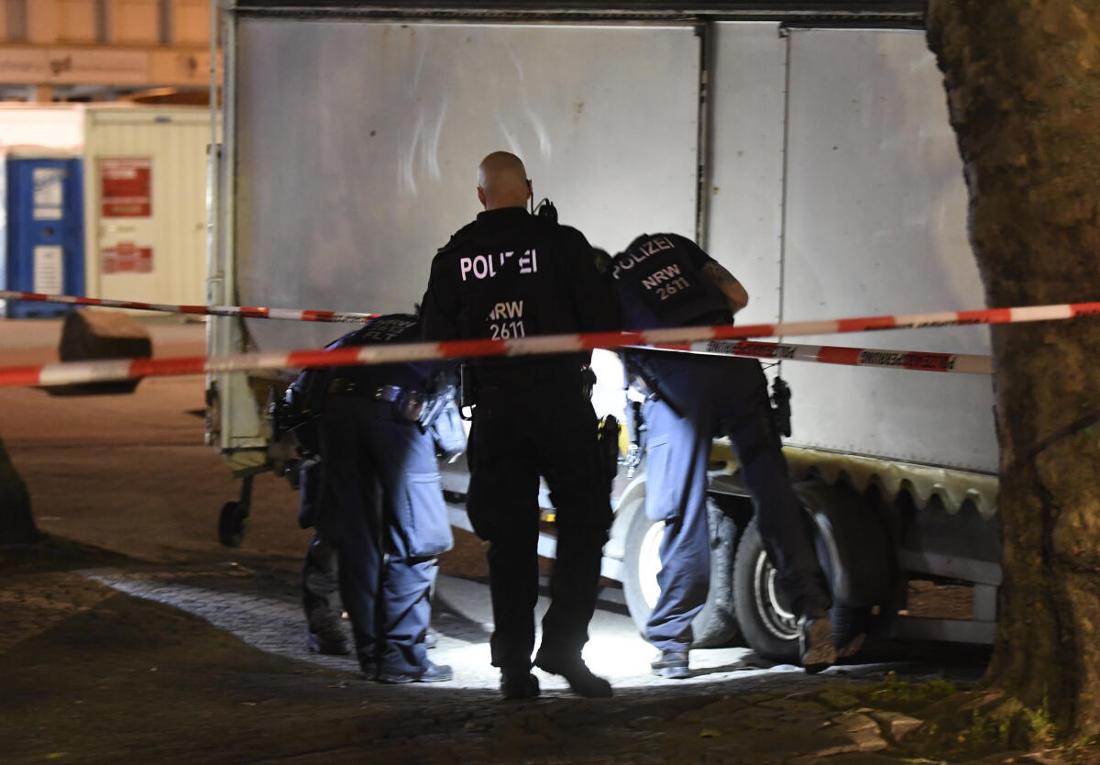 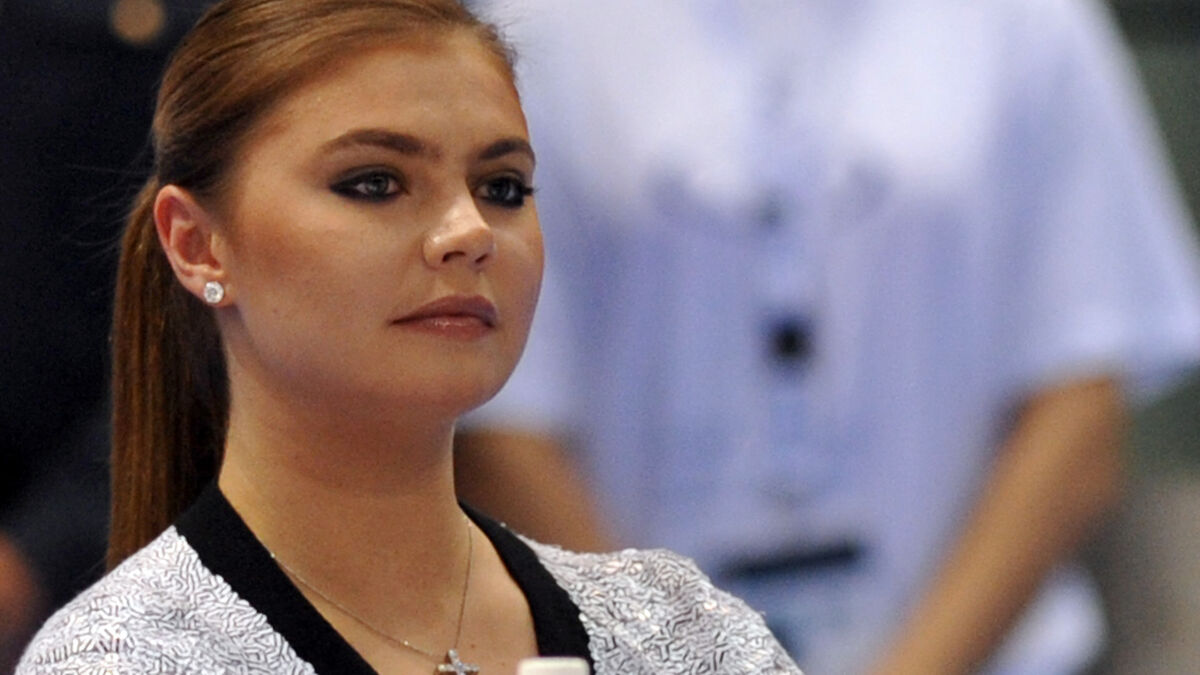 4 Palestinians were injured during the occupation forces' suppression of the Kafr Qaddoum demonstration
2022-05-06T17:10:40.900Z