The TVB drama "Golden Night Mansion 2" involving the story of foreign domestic helpers was criticized for rendering the body in black, and the community heatedly discussed whether there was discrimination against foreign domestic helpers. Liang Xuming, associate professor of the Department of Cultural Studies of Lingnan University, pointed out that the discussion in Hong Kong focused on Tu 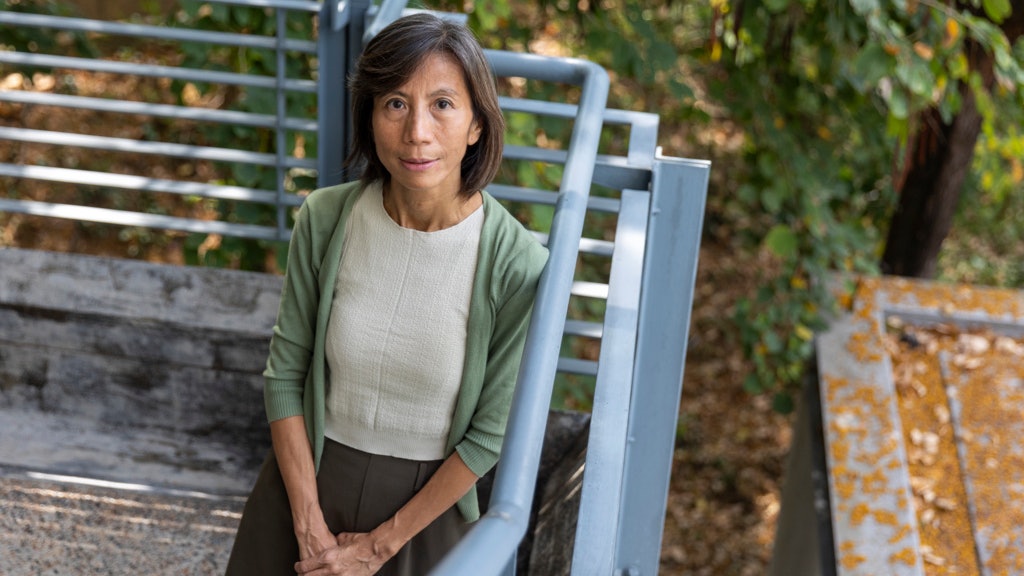 Liang Xuming, associate professor of Lingnan University's Department of Cultural Studies, pointed out that discussions in Hong Kong focus on blackening of skin, ignoring discussions on cultural appropriation and racial profiling. Make the audience believe all stereotypes to be true, or have similar prejudices already, thus strengthening the impression.

She said frankly that it is difficult to have a correct answer to the issue of race. The incident reflects that there is very little discussion on race in Hong Kong. With the outbreak of TV dramas, the media should have an international perspective in the future and must progress together with the audience.

Cultural appropriation and strengthening of negative labels other than blackening

Liang Xuming pointed out that when the discussion started, it was mainly aimed at the actor's blackening of the body, which he thought was suffocating the discussion on the complex racial issues brought about by the drama itself.

She said that to fully discuss the incident, not only the characters themselves have their bodies blacked out, but also the story, layout, and which cultural elements were appropriated.

In the story of "Sister", it is mentioned that a Filipino maid who just arrived in Hong Kong once lied to his employer because he lost his dog. He sang at night while holding a puppet like witchcraft. On the one hand, the two employers have become crazy about their daughters, and changed the image of Filipino maids to meet their imaginations.

Liang Xuming believes that the story is originally complicated, and some viewers will think, "The fault lies not with the Filipino domestic helper, but with the employer. How can you say that the character is ugly?" However, she pointed out that the story also includes some opinions about foreign domestic helpers in Hong Kong society. Negative labels, such as cheating, greed for vanity, or even the stereotype that a Filipino man would take advantage of his wife's work as a foreign domestic helper in Hong Kong.

Liang Xuming, associate professor of Lingnan University's Department of Cultural Studies, believes that to fully discuss the plot of "Jinxiao Mansion 2", not only the characters' bodies are blacked out, but also the story layout.

The layout of "Golden Night Mansion 2" was originally suspenseful and fantasy, Liang Xuming said: "It's hard not to make people suspicious, and it's even more mysterious to increase everyone's stereotype or imagination of foreign domestic helpers: 'Is there some hidden secret? ?”

Taking the preview clip of the episode as an example, she pointed out that the dark and mysterious atmosphere, the foreign domestic helper character holding a puppet, and the red object encouraged the audience to imagine blood, which seemed to lead the audience to the negative impression of the foreign domestic helper. I felt uncomfortable after seeing it that night.

The TV drama "Golden Night Mansion 2" focuses on suspense, and the sister of the foreign maid is one of the units.

When TV drama stories are mixed with true and false content, "Which are fantasy (fantasy) and which are real?" Liang Xuming pointed out that when the audience receives the message, they have the opportunity to accept it all and believe all the stereotypes as true, or there may be audiences Similar prejudices already exist, and the show reinforces that impression, "that's why 'stereotypes' can last forever."

She believes that TV dramas are of course true and false, but when foreign domestic helpers are involved, similar content will naturally lead the audience to have the impression of racial otherness, resulting in different readings.

Actor Huang Wanhua shared her dark skin and hard-working Filipino accent on social media, which was even praised by local entertainment news.

There was a lively discussion on the content of "Sister", and there was disagreement about whether it involved racial discrimination. Liang Xuming also believed that some of the discussions were "on the line", "A black face is discrimination? I don't think it is so direct", and even As a result, people feel that there is no correct answer to the issue of race, and it cannot be explained clearly in one sentence. It should be discussed more comprehensively.

In the final analysis, the drama can touch a lot of nerves. Liang believes that the discussion on race in Hong Kong, and even the media's handling of related issues, is very rare, and there has been no discussion on racial issues. It was a lively discussion.

Liang Xuming, an associate professor at the Department of Cultural Studies at Lingnan University, said bluntly that he felt uneasy after watching the trailer of "Golden Night Mansion 2".

The TV station is not progressing with the audience

Liang Xuming believes that racial issues are complex and difficult to explain in one sentence. "There is no textbook answer, what is right and what is wrong", referring to the fact that the incident response TV station may not be aware of the progress of the audience, and it also ignores the social media. "Indirect audience" means that not all those who participated in the discussion may not be TVB audiences, but after seeing the social media content, they went to watch the series, which made the audience more diverse.

She pointed out that in the era of globalization, audiences inevitably have a more international perspective, and the issue of "Black Lives Matter" (Black Lives Matter) has swept the world. It is inevitable that foreign discussions on race will be forced into Hong Kong. Screenwriters need to assess risks, be sensitive enough to recognize possible repercussions, and assess the risks posed.

01 Interview | Blacked out body cast as the chairman of the Foreign Domestic Helpers Migrant Alliance: Discrimination and prejudice behind the ignorance of skin color The foreign domestic helper who contracted the virus was fired to live on the street, and the labor department warned the employer or violated the law: the foreign domestic helper will be rejected in the future. In addition, a violent investigation revealed that the intermediary overcharged 26 times the legal limit on gatherings | A pair of foreign domestic helpers carried out Li Zhi’s return to his hometown: if he didn’t meet his friends, he had to return to the house as soon as possible. Mai Rong Le Club: Is there really no problem? 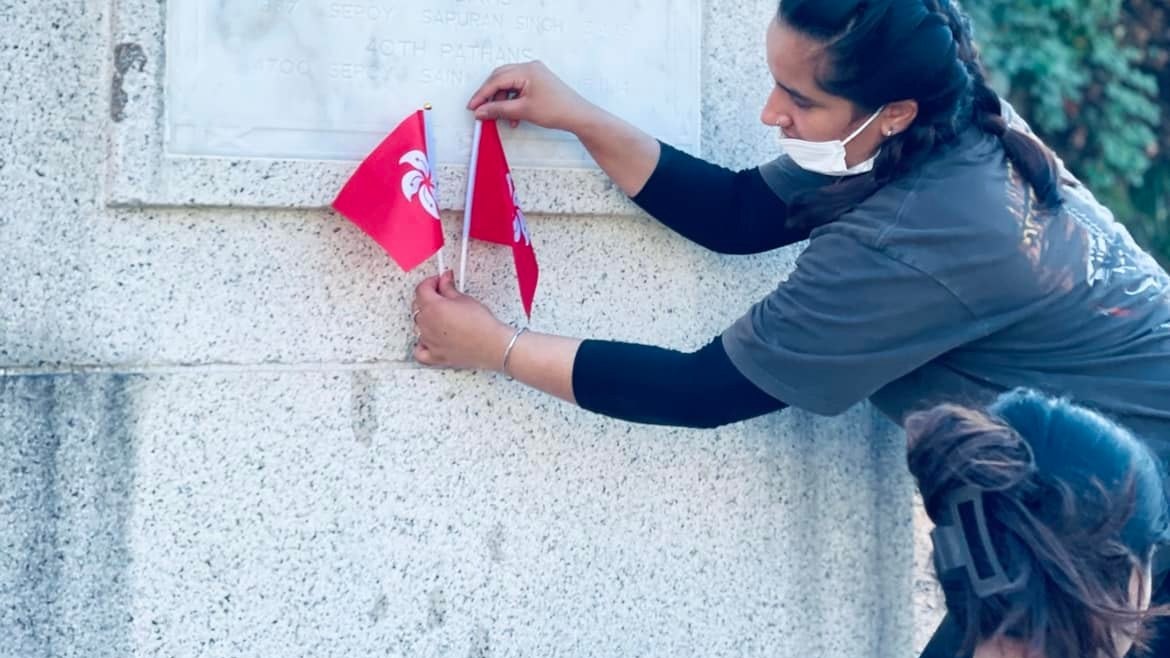 Elimination of Racial Discrimination Day | Andri recalls being swept away from a building with South Asians: they say they have no room to rent 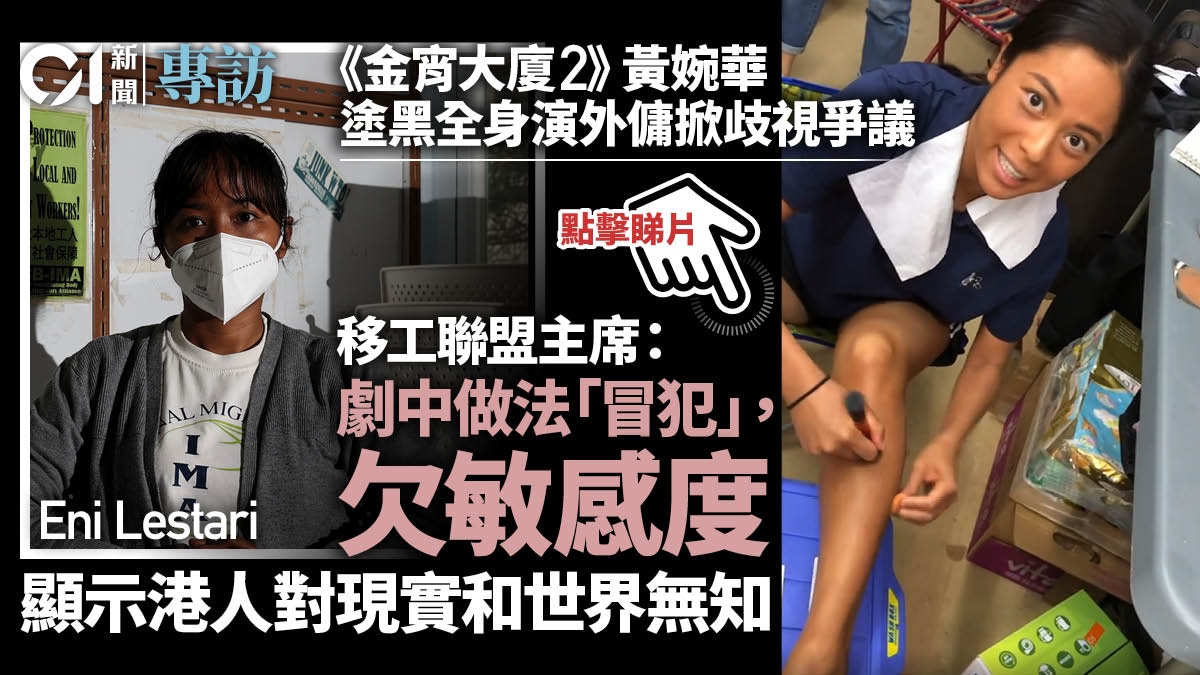 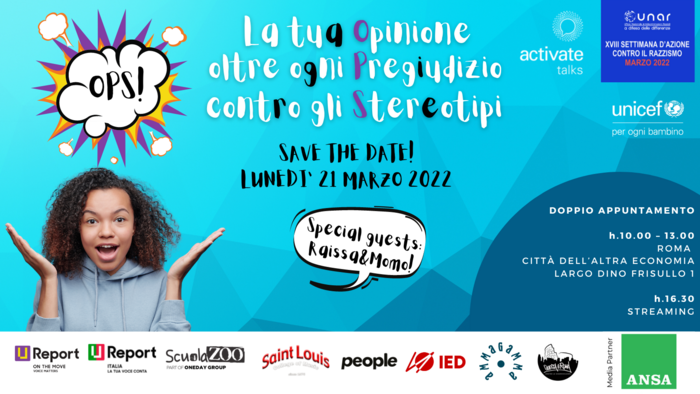 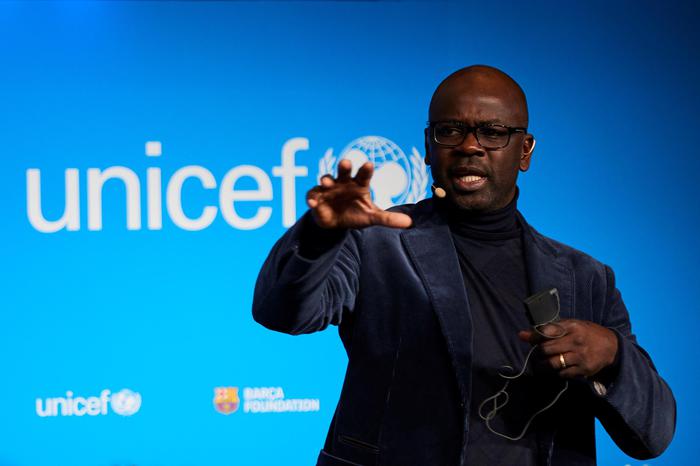 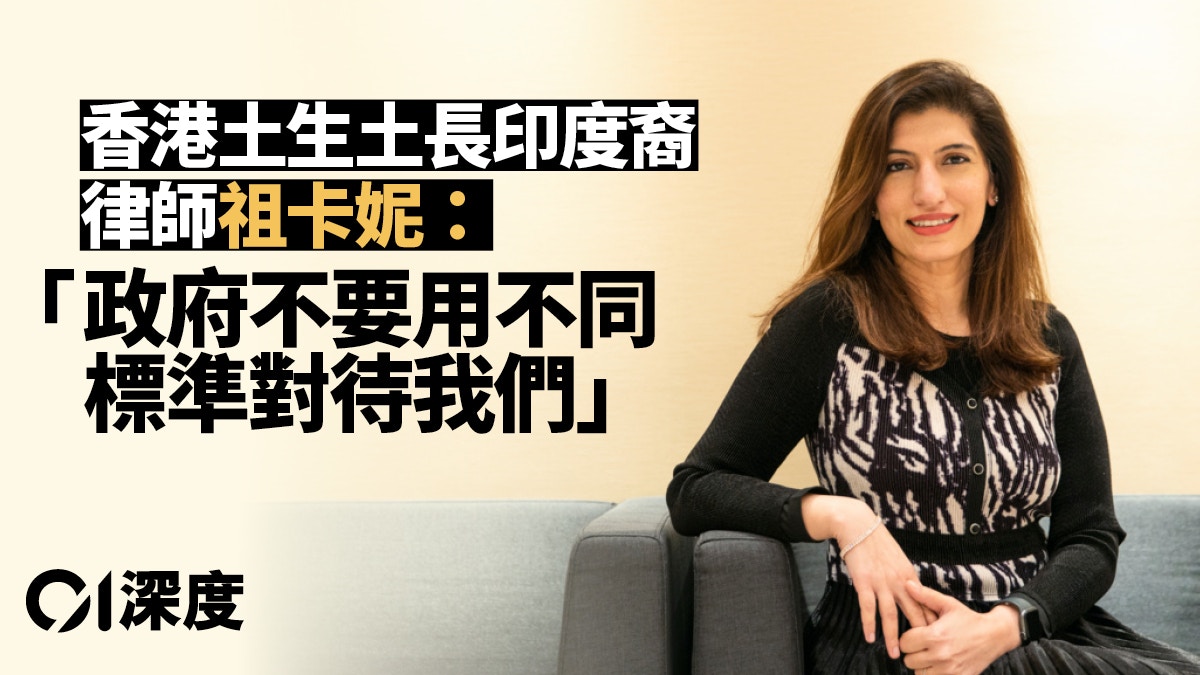 Biden criticizes the lack of black coaches in the NFL, in an interview during the Super Bowl