Ukrainian children at school: conveying a bit of normality Created: 05/08/2022, 10:12 am By: Robert Langer Mohamad Alkhalaf, who fled Syria, is doing handicrafts with Ukrainian children in the lunchtime care. © Stefan Rossmann Refugee children from the Ukrainian war zones are admitted to schools in the district. A teacher with German and Russian roots is an important contact person, and a form Mohamad Alkhalaf, who fled Syria, is doing handicrafts with Ukrainian children in the lunchtime care.

Refugee children from the Ukrainian war zones are admitted to schools in the district.

A teacher with German and Russian roots is an important contact person, and a former refugee from Syria gives the children support.

Kirchseeon - Cyrillic letters are written on the blackboard in the classroom.

In addition to her usual duties, the teacher at the elementary and middle school in Kirchseeon takes care of Ukrainian refugee children – on a voluntary basis.

Ina Leis speaks Russian – many of the young Ukrainian refugees understand that too.

"They trust me, they can talk," says Leis.

She studied teaching in the Belarusian capital of Minsk and graduated there.

In 2004 she came to the West as a late repatriate with German ancestors and speaking German.

Her studies were recognized here for use in secondary schools.

She successfully completed her legal clerkship, worked at various schools in the district and has been in Kirchseeon for some time now.

"I didn't need my Russian for many years, now it's really important again," says Leis.

Ina Leis teaches children who have fled Ukraine at the elementary and middle school in Kirchseeon.

The children tell their stories.

They are in contact with their home country via the Internet.

Some online classes are also offered with their former schools in the war zone.

However, the connections are often broken due to attacks, says Leis.

"Then the sirens wail." The children think of their class friends.

They ask themselves: "Will we meet again?"

Some girls and boys are severely traumatized

Next to the school in Kirchseeon is the fire station.

The refugee children wince when lifeguards blare their sirens for an emergency.

Then the war would be very close again.

Some of the girls and boys are severely traumatized and need urgent psychological care.

"But we're not that far yet," says Leis.

"With the lessons we convey a bit of normality, if we can distract them." She is proud of the achievements of some refugee children at school.

In mathematics in the sixth grade, she had to translate the German question for word problems.

But that was all there was to help.

The children got good grades.

She can do arithmetic quite well.”

The help for the refugee children does not go unnoticed by the teacher.

"Of course, when they talk about the war, their experiences and their fears, that also weighs on me."

Leis sees her commitment as modest.

“I mainly take care of the organization.

I am the contact person for the refugee students, but also for their parents and for my colleagues.” A number of volunteers work at the school in Kirchseeon for additional offers, especially for the German courses.

"We even drew up our own curricula."

"Even former teachers who are now retired have contacted us." In Kirchseeon, no separate welcome classes were set up for the refugees, as had been suggested at a higher level.

The children are integrated into the existing classes.

Every child is individual.

However, this approach also reaches its limits at some point, for example when it comes to the maximum number of students per class.

And, of course, the school must fulfill its mission and ensure education for all students.

Kraxenberger reports that the school in Kirchseeon is being reinforced by a Ukrainian teacher these days.

"We'll see how that works." You have to prepare the children for a vague future.

It is not clear whether they will stay or return to their homeland.

"Regardless of that, we all have a lot to achieve together."

In the open all-day school in Kirchseeon, the Syrian Mohamad Alkhalaf (38) takes care of the school children in the afternoons.

He does this professionally, but also with additional commitment, as well as supporting remedial classes in the St. Zeno vocational training center in Kirchseeon in the training of young people in technical subjects.

In fact, he's a journalist.

He learned the trade in his homeland in Syria.

There he also witnessed the horrors of war, including when a rocket hit a kindergarten and killed many girls and boys.

I can still see the images in front of me today.”

He was persecuted for his articles and ended up in prison.

He fled to Germany and lived for months in the refugee accommodation in the gymnasium of the high school in Kirchseeon.

Now he stands on his own two feet.

He also wants to give back the help he received here back then.

He visited the refugees in the gymnasium of the high school, where he himself was admitted.

And he looks after the Ukrainian refugee children at the school in Kirchseeon.

"I studied journalism and also education," he says.

He also learned some Russian at the university.

He could use that now.

When the children talk about the war, he can understand their feelings and fears, says Alkhalaf.

And the children felt understood by him.

He could also explain to other students

what war means and what the Ukrainian children have experienced.

Together with everyone he likes to do sports, football, basketball.

Everyone has fun there, it's international, you don't need a language, you can forget your fears. 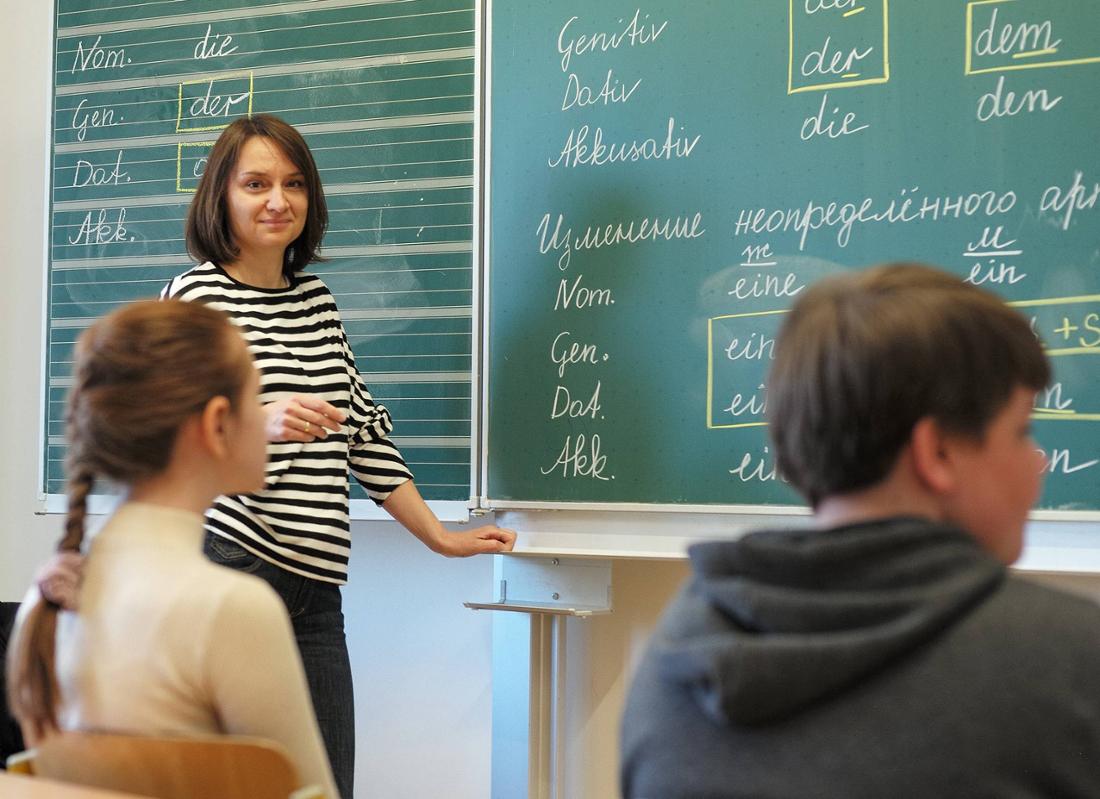 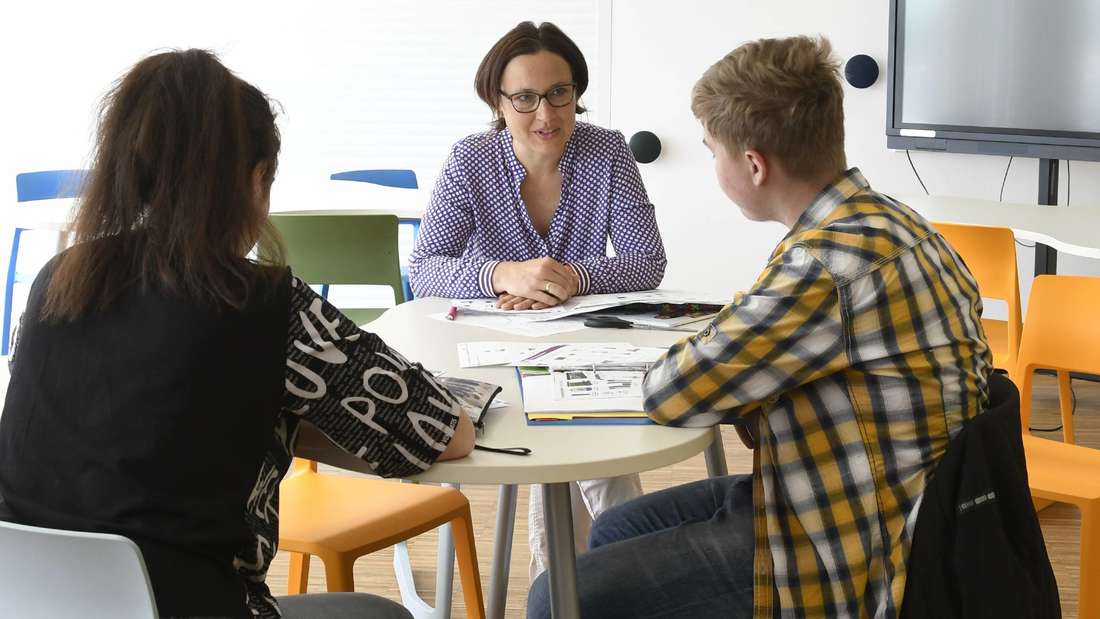 At least a bit of normality: Young Ukrainians are taking lessons in high school 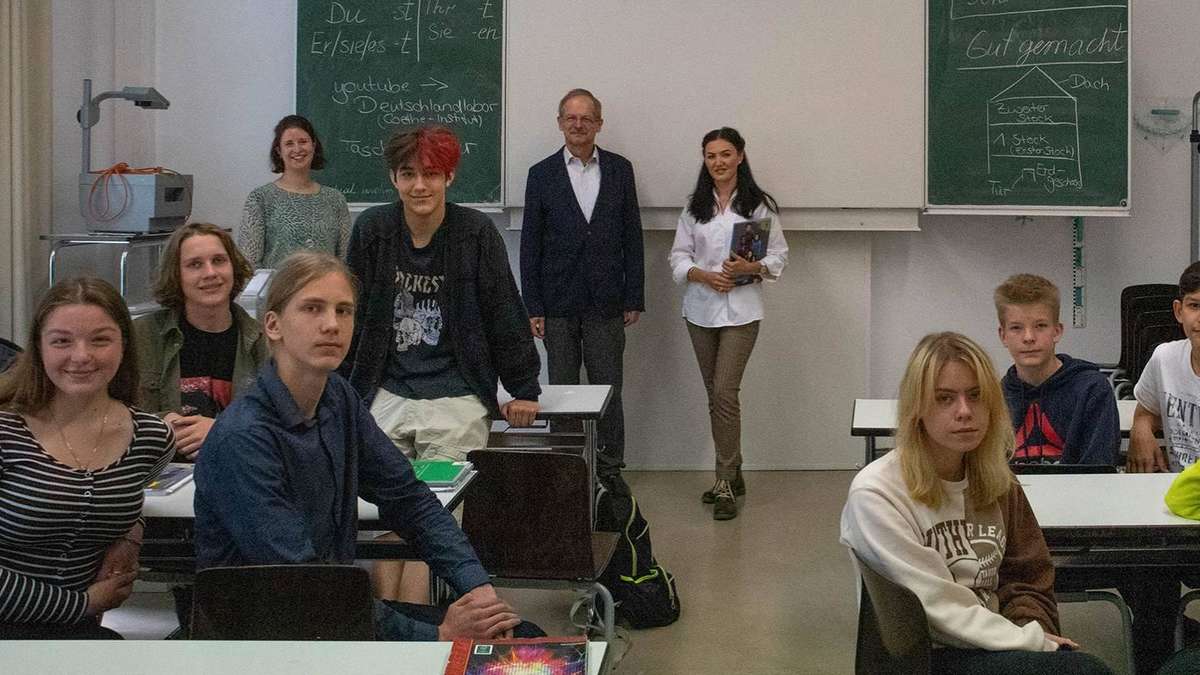 NRW wants to enable children from Ukraine to go to school 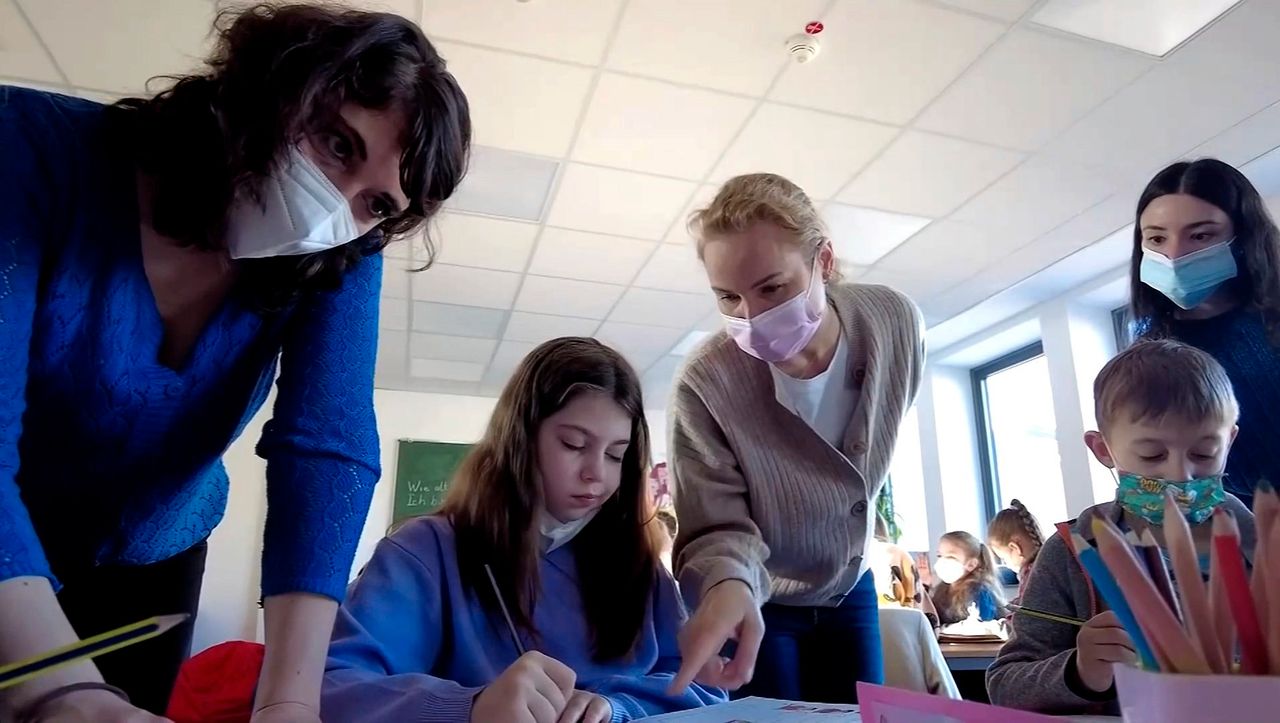 Ukrainian Refugees in Germany: The Question of Integration 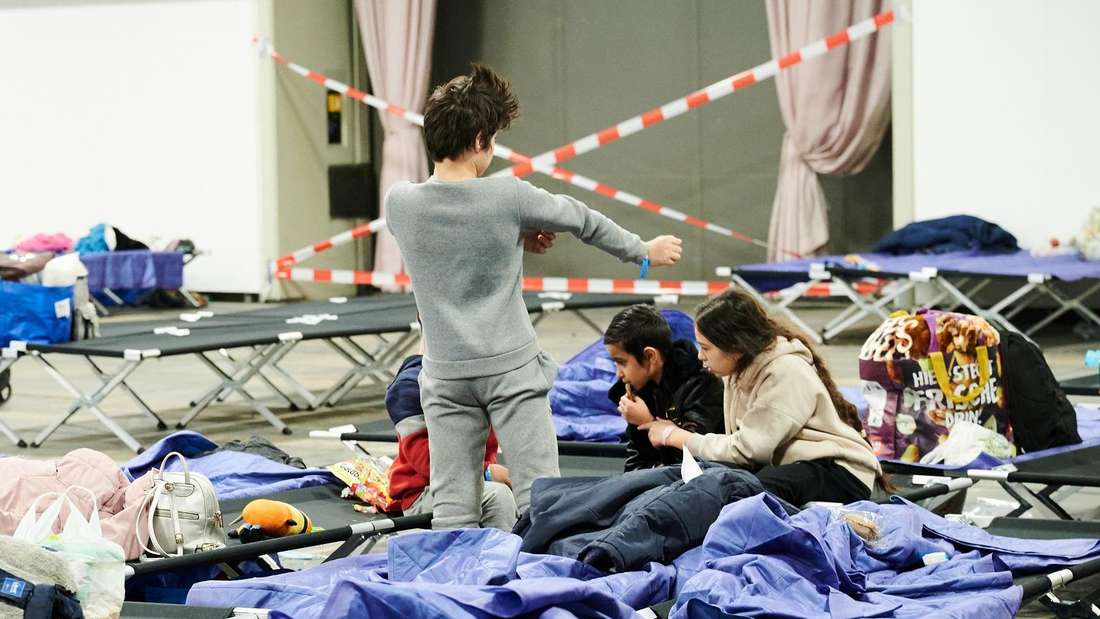 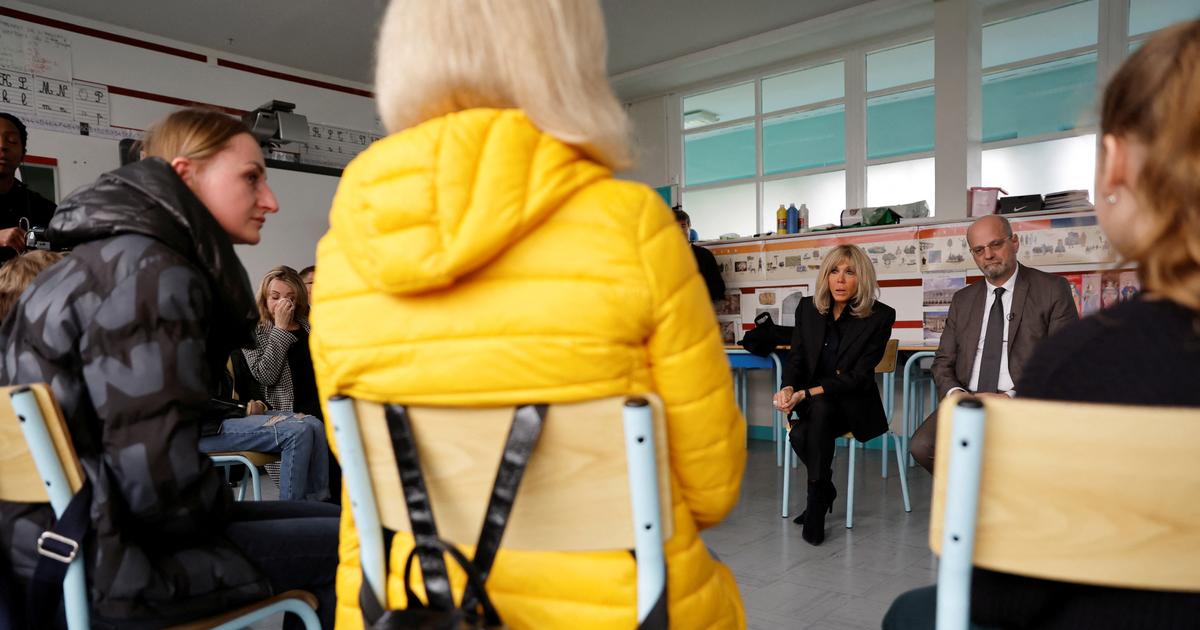