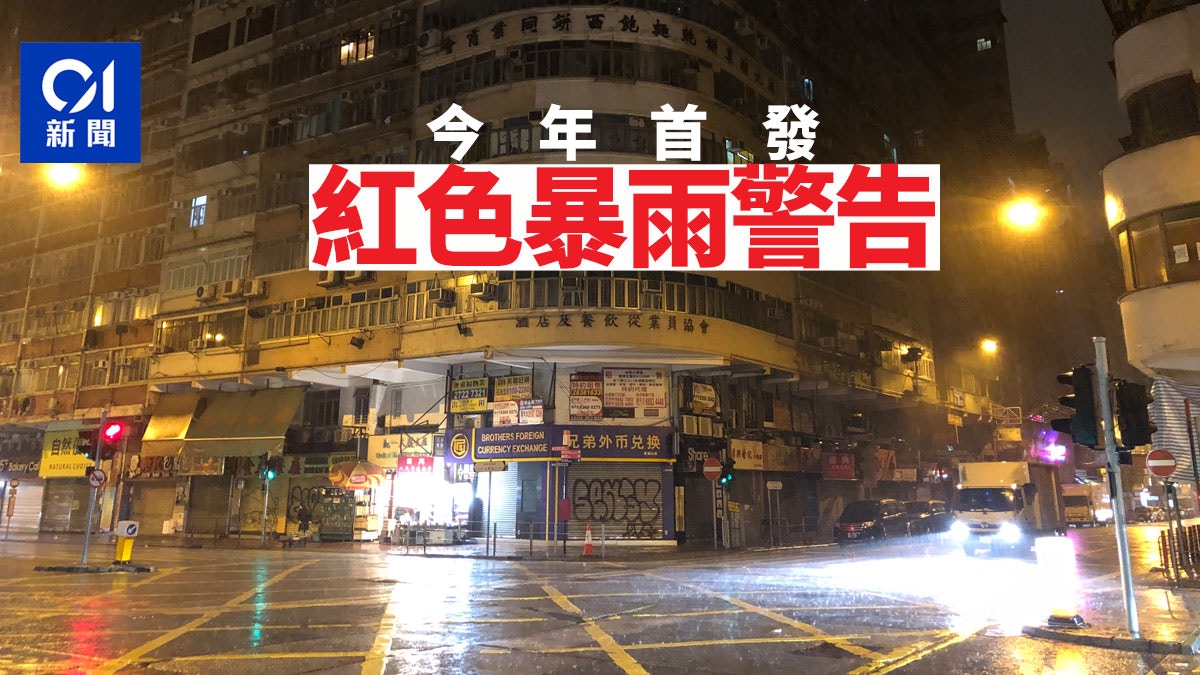 The Education Bureau issued a special report at 5:30. As the red rainstorm warning signal is now in effect, all morning and whole-day schools will be suspended today.

Schools should implement emergency measures and arrange staff to take care of students who may return to school, and at the same time allow students to go home when it is safe to do so.

The rainstorm warning signal is red, indicating that heavy rain with an hourly rainfall exceeding 50 mm per hour has been recorded or is expected over a wide area of ​​Hong Kong, and the rain is likely to continue.

▼The rainstorm warning on May 12 will be windy and rainy▼

DSE | Chinese Literature Examination candidates rushed to the examination room in embarrassment: fear of traffic jams and heavy rain | The Observatory issued a yellow rainstorm warning twice a day for a total of 12 hours. It is expected that the heavy rain will fall on Sunday and the temperature will drop sharply. There are several chances of red rain and black rain ? 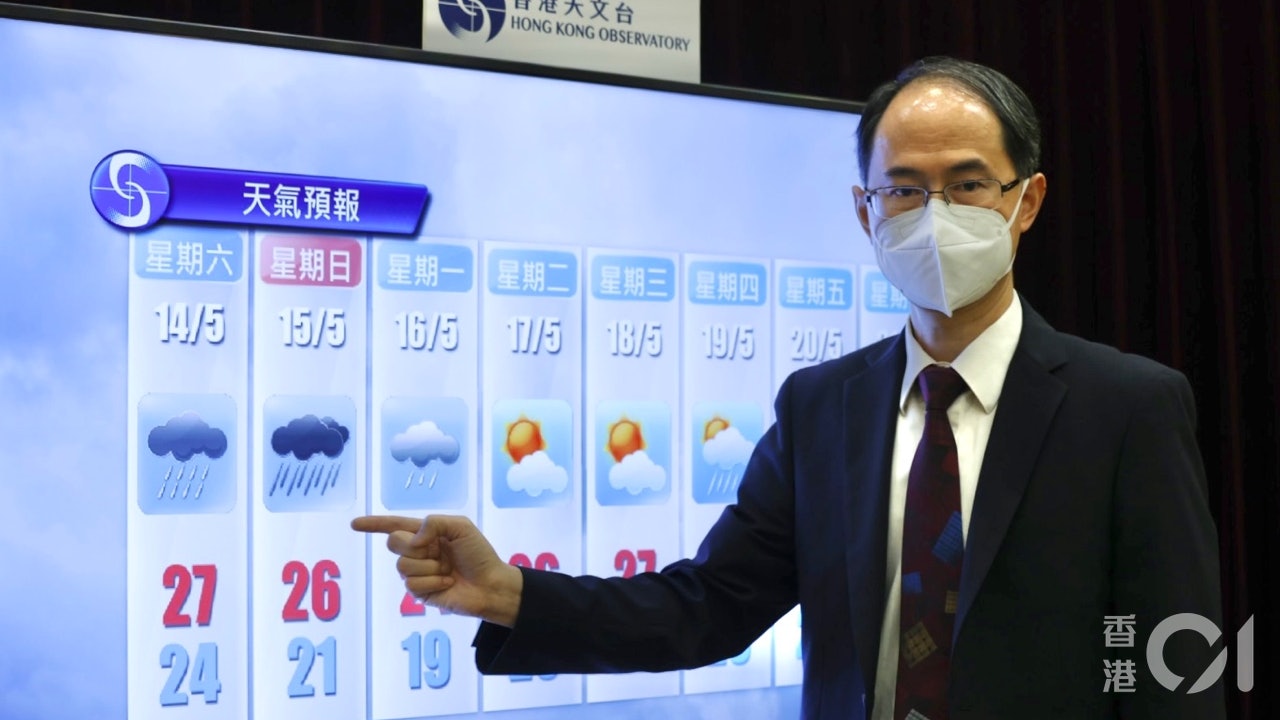 The Observatory expects that the weather will remain unstable on the weekend. Director: If the heaviest rain has passed, please do not go to the mountains and streams. 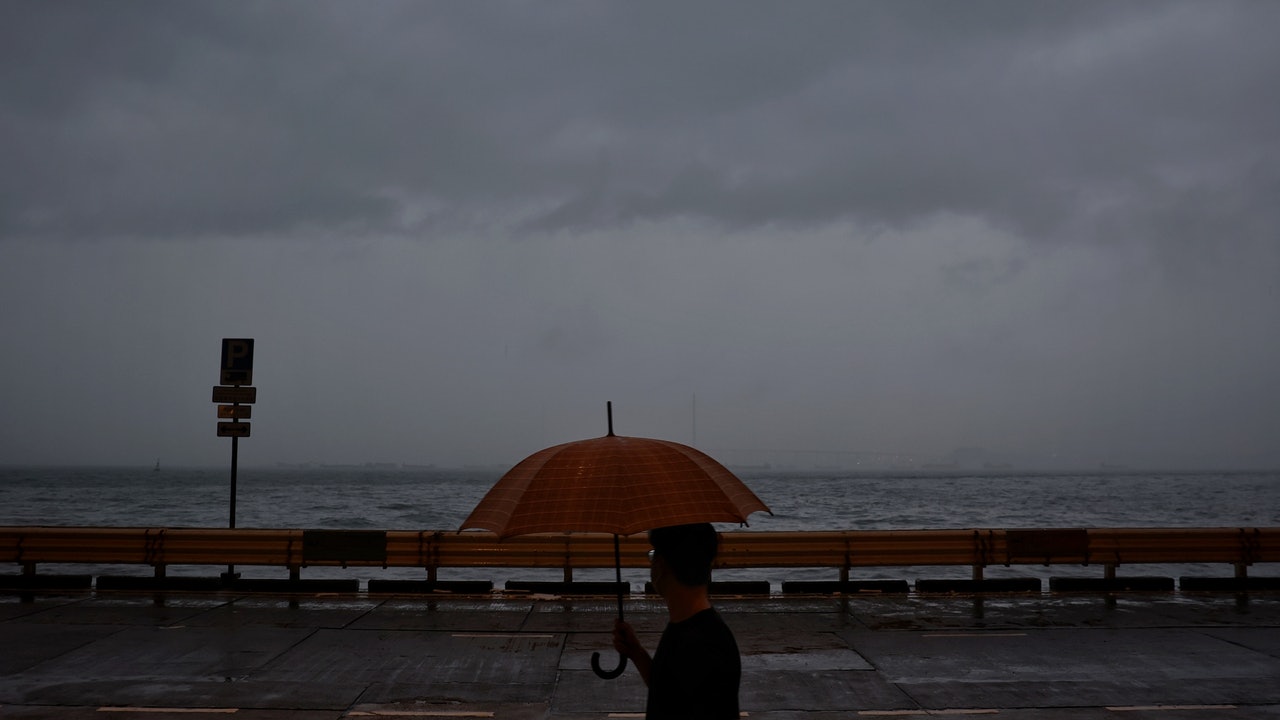 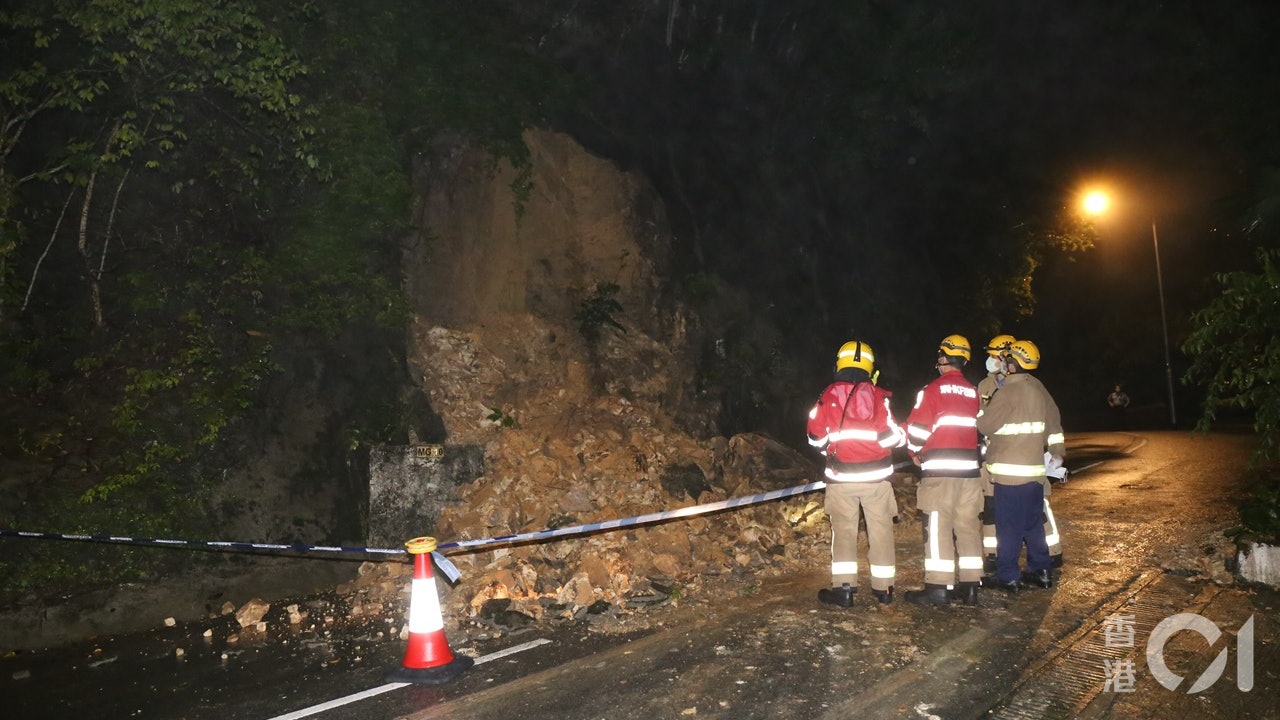 Rainstorm｜The Observatory issues a yellow rainstorm warning, the rain is particularly heavy in the southern part of Hong Kong Island