"Brutal interrogations": Russia allegedly sends numerous Ukrainians to "filtration camps" Created: 05/13/2022, 21:08 By: Bettina Menzel Russian soldiers stand next to a picture of a Ukrainian woman holding a red flag in eastern Ukraine. Moscow is said to have forcibly abducted tens of thousands of Ukrainians since the attack began in February (archive photo from April 30). © picture alliance/dp Russian soldiers stand next to a picture of a Ukrainian woman holding a red flag in eastern Ukraine.

Moscow is said to have forcibly abducted tens of thousands of Ukrainians since the attack began in February (archive photo from April 30).

According to US information, Moscow has forcibly abducted tens of thousands of Ukrainians and has been operating "filtration camps" since the beginning of the Russian war of aggression.

Kyiv - Before the start of the Russian war of aggression, Ukraine had a population of about 40 million.

More than six million people have fled the country since the beginning of the war.

This is the result of information from the UN refugee agency UNHCR on Thursday (May 12).

But not everyone managed to escape.

Thousands of people died - and according to US information, tens of thousands of Ukrainians were deported to Russia, many of them to so-called "filtration camps".

USA and OSCE confirm: Tens of thousands of Ukrainian citizens have been forcibly abducted since the beginning of the war

Allegations from Ukraine that Russia was deporting people were already being made at the end of April.

In times of war, it is often difficult to independently verify information from the conflicting parties.

But now US information and statements by the Organization for Security and Cooperation in Europe are taking up the deportation of numerous people again.

According to US information, Moscow has forcibly abducted tens of thousands of Ukrainians and taken thousands to filtration camps since the beginning of the Russian war of aggression.

From the besieged port city of Mariupol alone, thousands of people were taken to Russia or to Russian-controlled areas, said US Ambassador to the Organization for Security and Cooperation in Europe (OSCE), Michael Carpenter, on Thursday (May 12) in Vienna.

Ukraine has repeatedly criticized the fact that escape corridors - for example from the embattled port city of Mariupol - only allowed exit to Russia.

"As many eyewitness accounts have detailed, Russia subjects many civilians to brutal interrogations in [...] 'filtration camps,'" OSCE US Ambassador Michael Carpenter said in Vienna on Thursday.

“There have been numerous reports of detainees having cellphones taken away, passwords [...] enforced, social media and messages searched for signs of resistance to Russia's barbaric war [...] and, in some cases, passports confiscated.”

Other eyewitness accounts would also deal with beatings and torture.

Those found to have strong supporters of the Ukrainian state will reportedly be transferred to the so-called "Donetsk People's Republic, where a dark fate awaits them," Carpenter said.

"If a person was suspected of being a 'Ukrainian Nazi,' they would take them to Donetsk for further investigation or assassination," reported one survivor.

"Everyone was afraid of being taken to Donetsk."

Another survivor told of a conversation she overheard between two Russian soldiers when she and her family were being "filtered" outside of Mariupol.

"What did you do with people who didn't pass the 'filtration'?" one soldier is said to have asked another.

The answer: "10 shot - and stopped counting." These events are war crimes, US Ambassador Michael Carpenter told the OSCE Permanent Council in Vienna on Thursday.

It is not the first time that Russia has been accused of war crimes in the Ukraine war.

The UN Human Rights Council voted overwhelmingly on Thursday to launch an investigation into alleged Russian war crimes in Ukraine.

The Ukrainian government's estimates of the number of kidnapped Ukrainians are even higher: Kyiv assumes that Russia has deported almost 1.2 million residents since the attack began on February 24.

According to the ombudswoman Lyudmyla Denisova, Moscow is said to have abducted at least 200,000 children.

According to Russian information, the purpose of the camps is to separate possible Zelenskyy fighters from civilians.

The Ukrainian President has vehemently criticized this portrayal of Russia.

“The honest name for it is different - these are concentration camps.

Just like the Nazis built them back then," said Zelenskyj in his daily video address at the end of April.

"Among other things, they deport children - in the hope that they will forget where they come from, where their home is," Zelenskyj continued.

Testing and filtration camps have a long history in Russia: The Soviet Union maintained such camps during World War II and also in the post-war period to track down "enemies of the state".

bm with material from dpa and afp 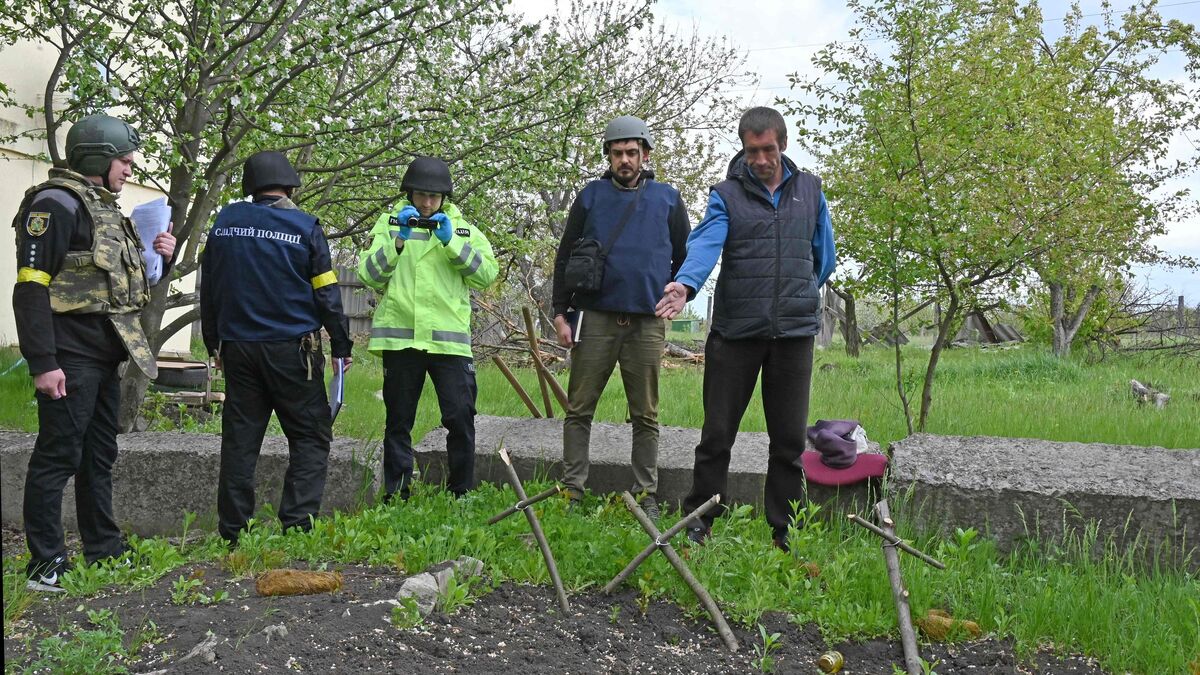 War in Ukraine: Russian forces accused of war crimes near kyiv and Kharkiv 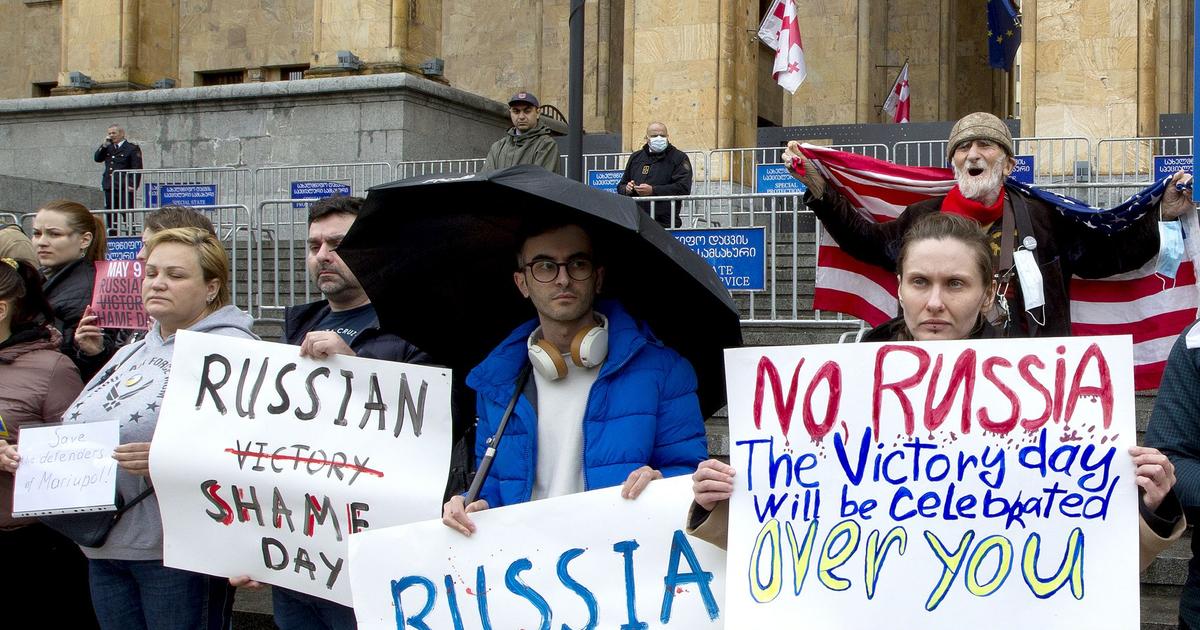 Fleeing Russia, residents of Donbass tell their way of the cross to Georgia 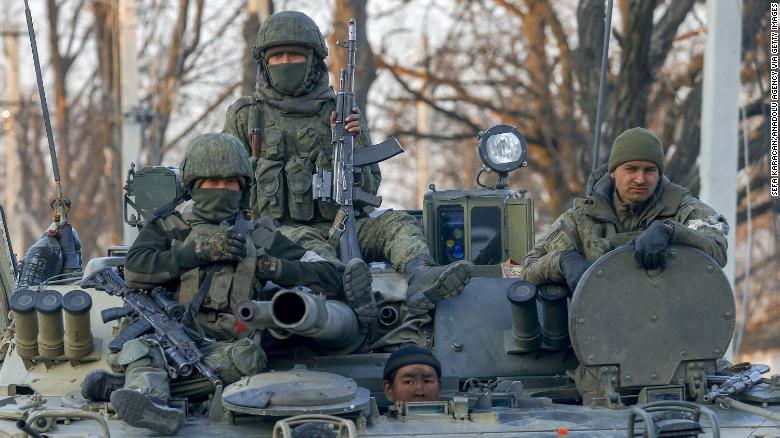 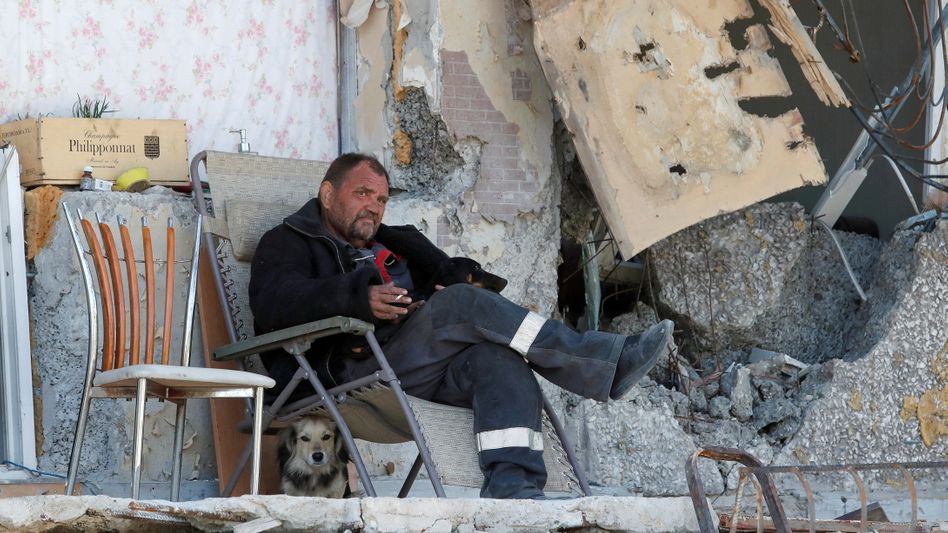 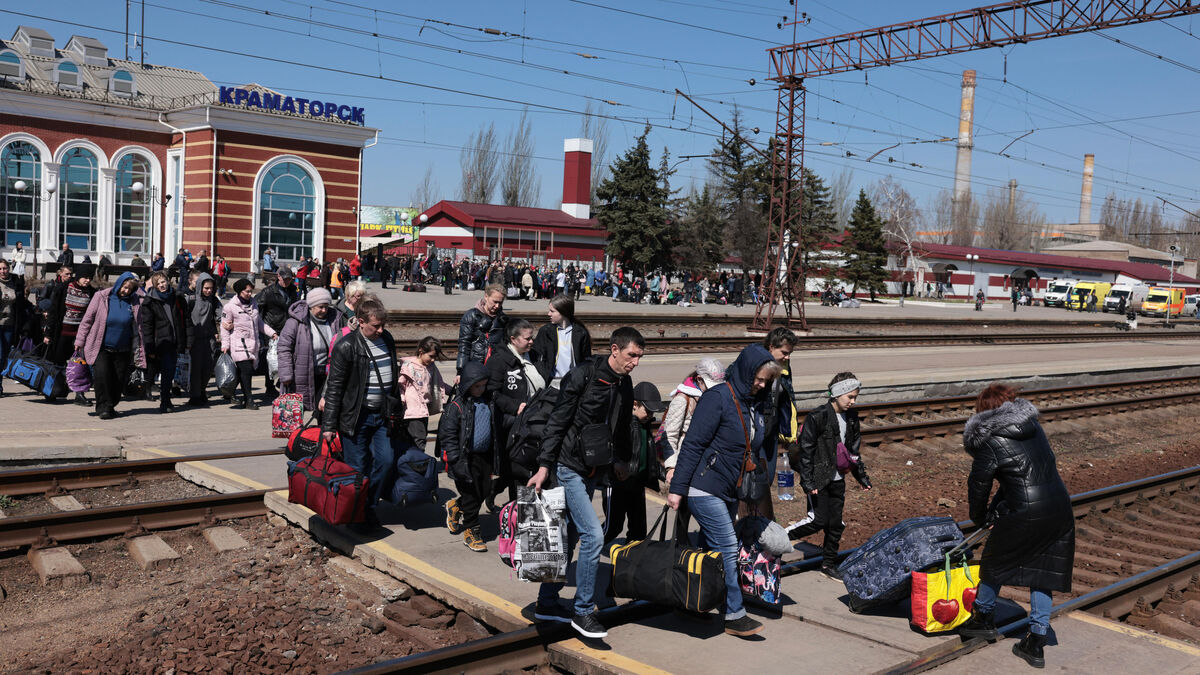 War in Ukraine: hundreds of thousands of Ukrainians would be deported to Russian "camps"

Russia has set up "filter camps" for Ukrainian citizens in Mariupol: "This is the definition of a ghetto" - Walla! news 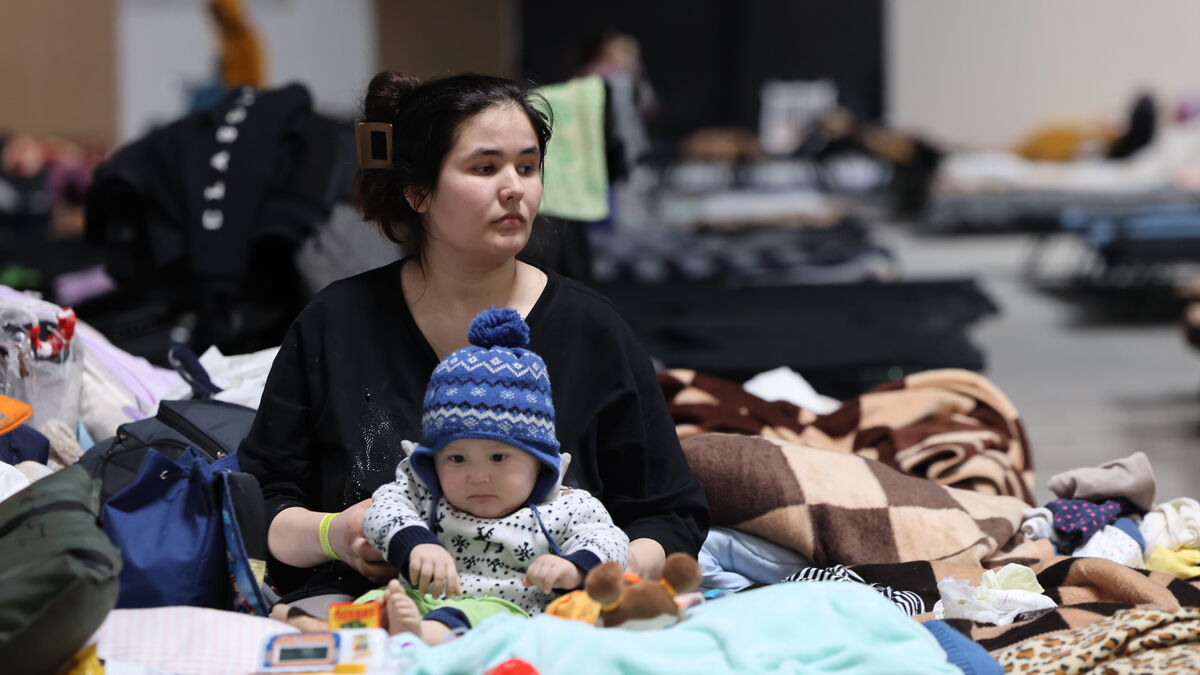 War in Ukraine: what do we know about these "special camps" where Russia would detain Ukrainians, according to Zelensky?