INTERVIEW - From the issue of freedom of expression on Twitter to the rise of the Metaverse, the "technoliberalism" promoted by Silicon Valley confirms every day its ability to shape the world to come, worries the writer and essayist* .

- Elon Musk proposes to buy Twitter for a colossal sum [the buyout was suspended on May 13, editor's note], with the objective of freedom of speech.

Isn't this freedom of expression, despite the abuses it can cause, preferable to censorship and the control of opinion, or even to a biased and ideologized reading of information?

We know that the scope of what freedom of expression entails varies between nations and continents.

The conception is not identical in Europe and in the United States, for example, because of the first amendment of the Constitution of the country which authorizes a public use of the word almost released from any constraint.

It is on this principle of unlimited freedom of expression that Twitter, from its origin, was designed, thus opening the floodgates of totally unbridled discourse.

And which quickly favored the unrestrained expression of anger, invective, denunciation ad nauseam, as much as the practice of cyberbullying 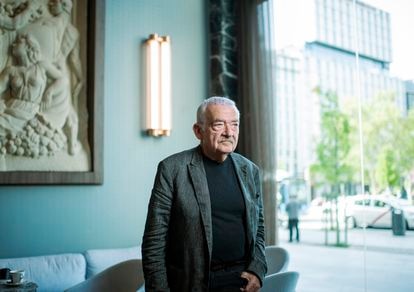 Hans Ulrich Gumbrecht: "We are not experiencing a strong moment in literature, neither in the world nor in Spain" 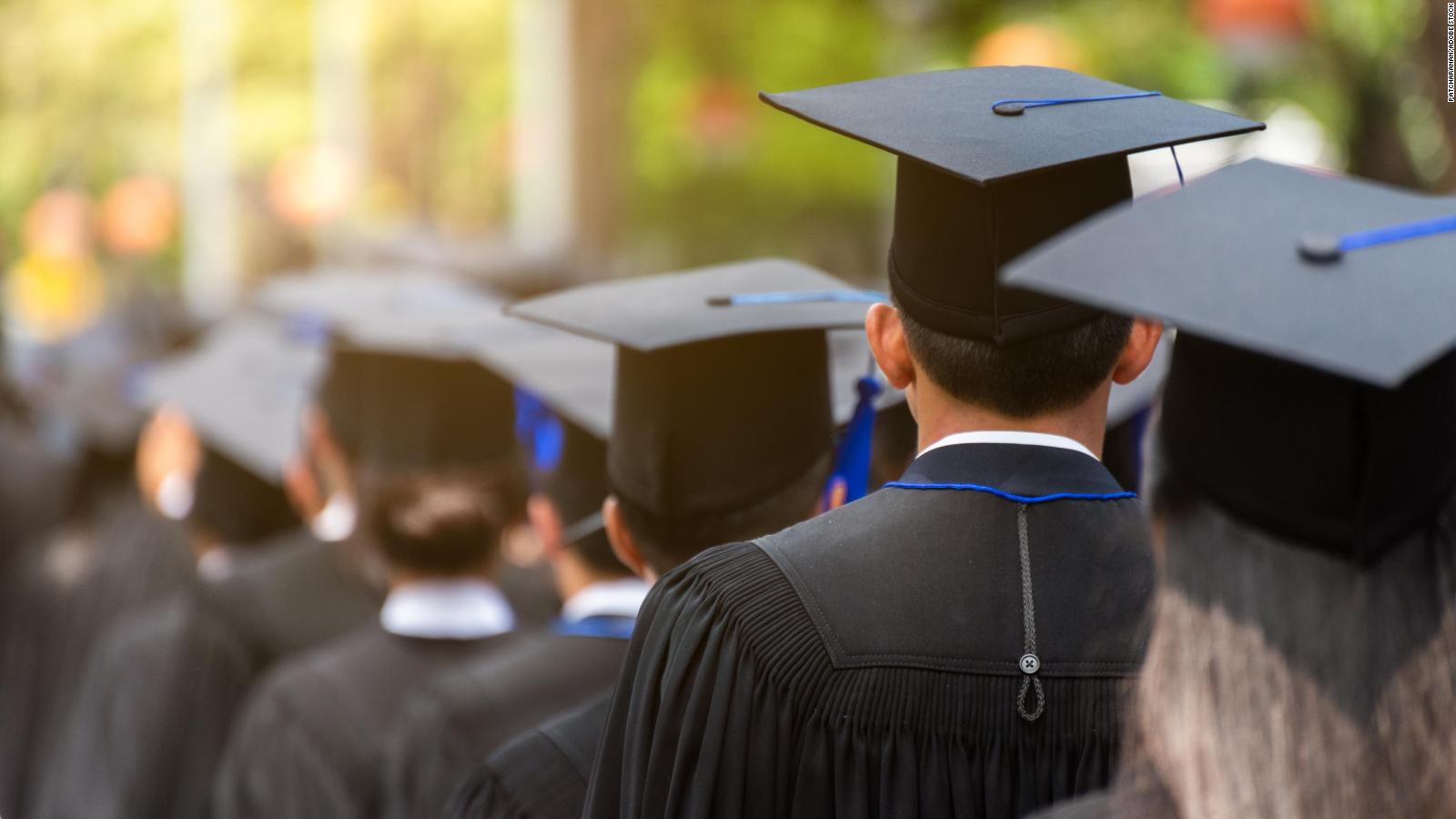 OPINION | Why "do what you love" is the worst graduation advice 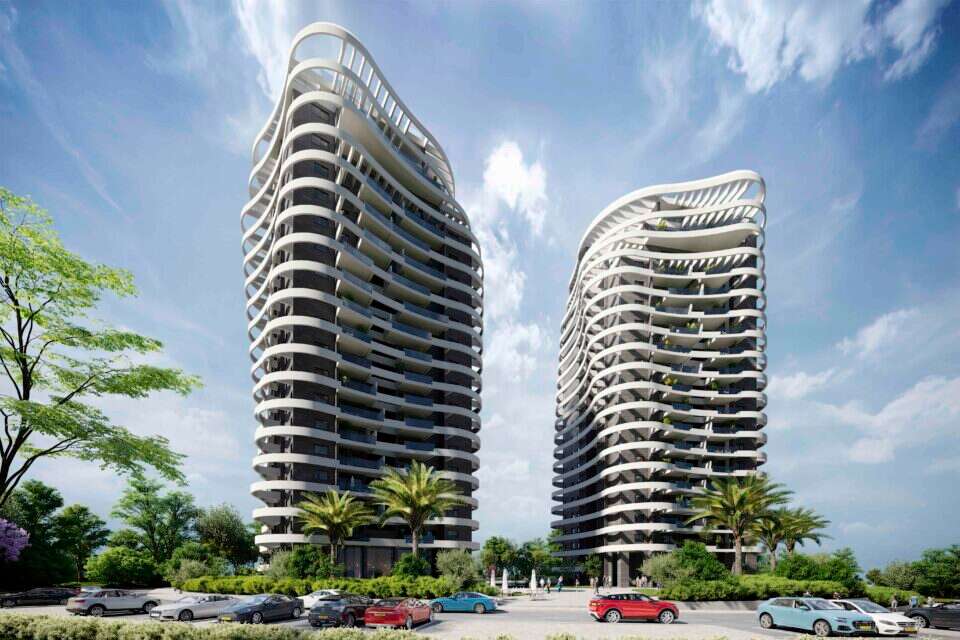 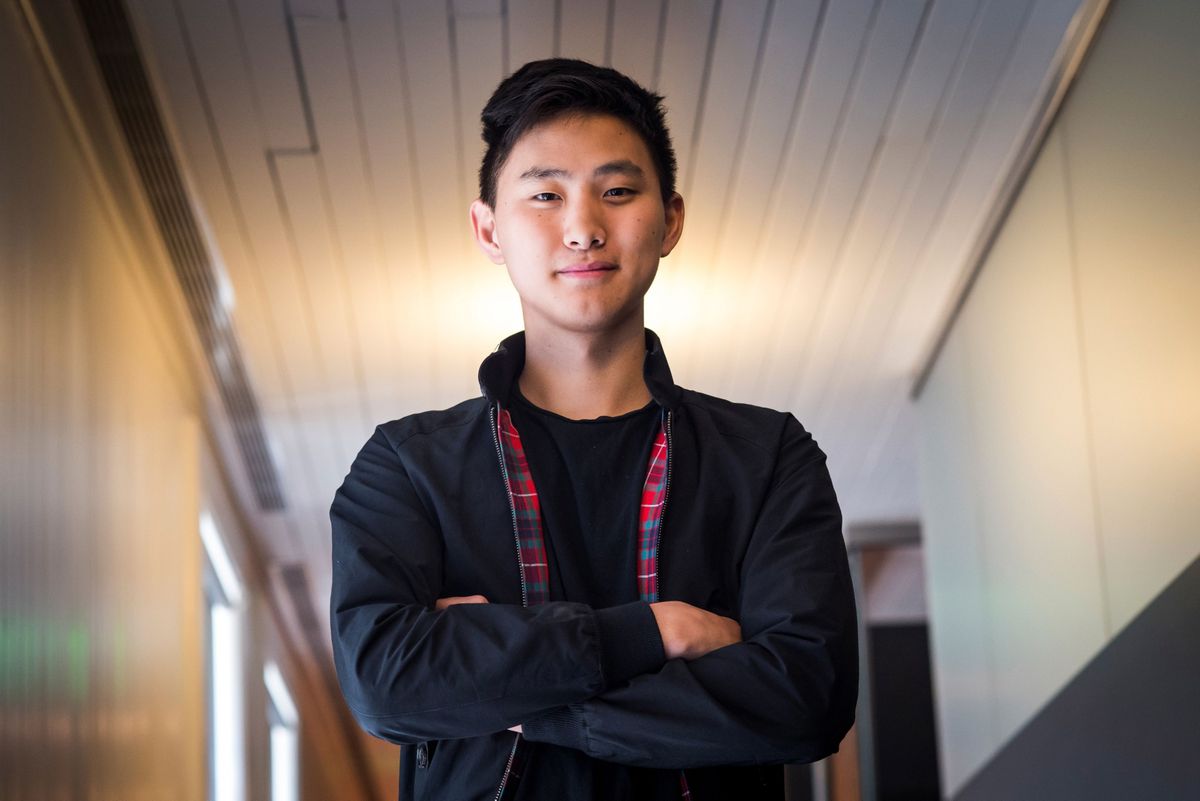 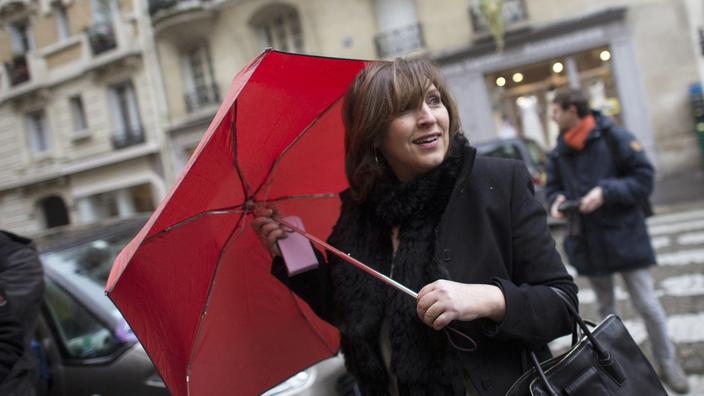 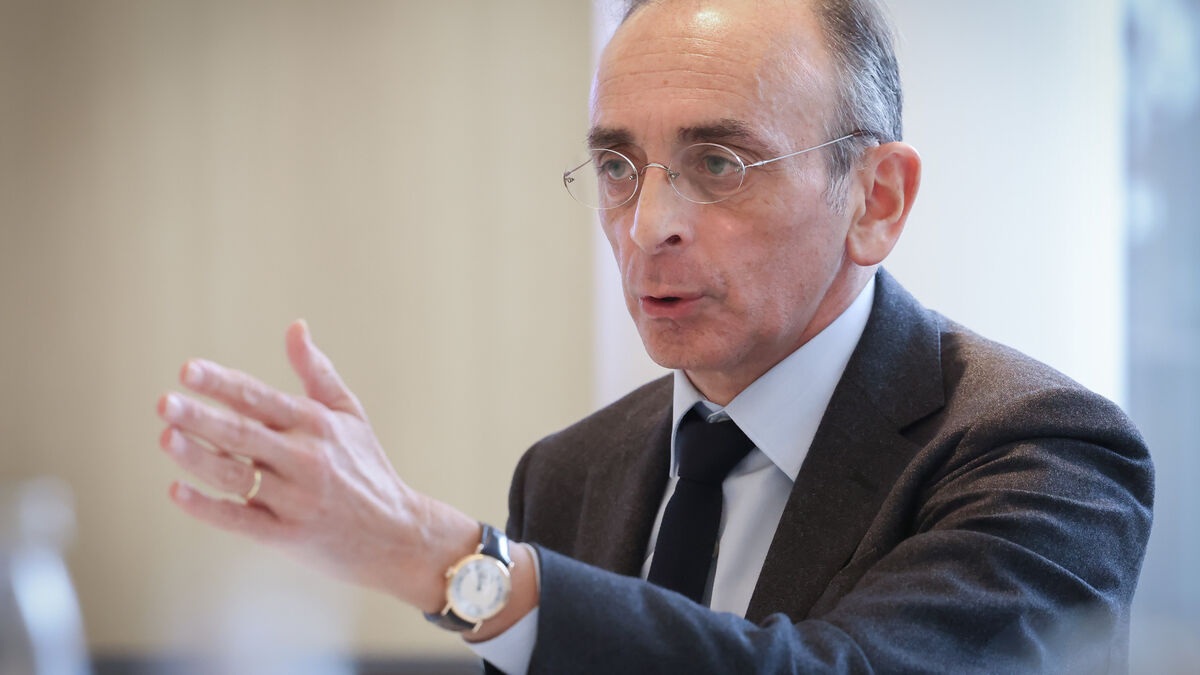 Presidential: Éric Zemmour chooses a very symbolic end to the campaign in Vézelay 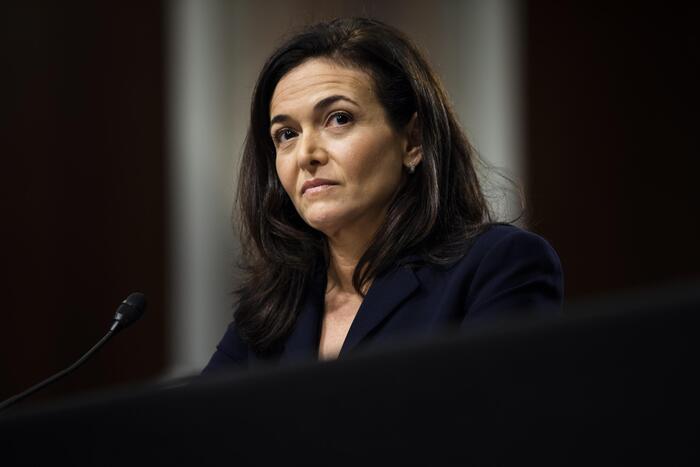 Silicon Valley for men only, with Sandberg exit ends era