Community is on the brink

Community is on the brink Created: 05/13/2022, 16:22 No longer standing as candidates: Vroni Simanowski, Hildegard Pierzyna, Irmi Spicker and Angelika Wültsch (from left). © east Indersdorf – The Catholic Women's Association of Indersdorf faces an uncertain future, in the worst case it is threatened with dissolution. Because nobody wants to take the lead anymore. At the annual meeting on Friday 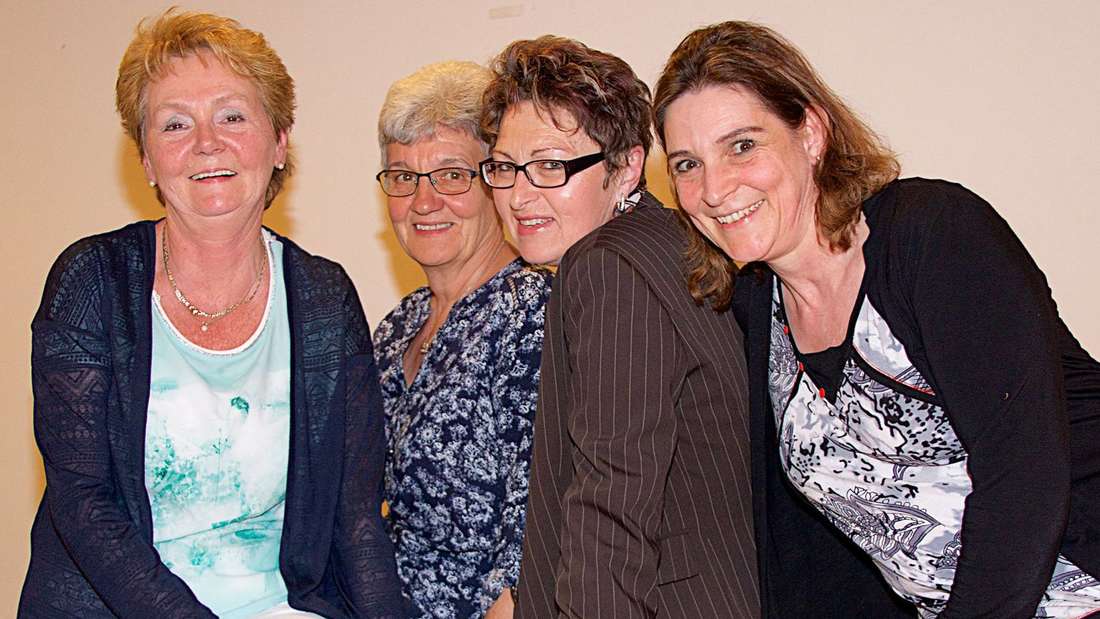 Community is on the brink

Indersdorf – The Catholic Women's Association of Indersdorf faces an uncertain future, in the worst case it is threatened with dissolution.

Because nobody wants to take the lead anymore.

At the annual meeting on Friday, May 27th, 4 p.m., in the Gasthaus Doll in Ried, an attempt will be made to win a new board.

But the chances are not good, since the incumbent board of directors declared a long time ago that they would no longer stand for election.

So far there are no other applicants.

There are similar problems in the neighborhood.

But none of these four ladies is willing to continue after many years of cooperation.

Vroni Simanowski is also moving away from the community.

"Despite intensive efforts over the past four years, we have not been able to find any successors," regrets Irmi Spicker, head of the Frauenbund.

In general, interest in the Women's League is declining.

This is also reflected in the significantly reduced membership numbers.

"In the last three years we haven't had a single access and have therefore dropped to 165 members," says Spicker.

At its peak, the Women's League had 235 members.

"We stand up for women", this conviction has been and has been the foundation of the Catholic German Women's League since 1903, in which women actively shape politics, society and the church and work hard to ensure that human dignity is preserved even today and stays protected.

Unfortunately, this conviction is crumbling more and more at the Frauenbund branch association Indersdorf, although the KDFB stands for a society and a church in which women and men take responsibility for a future in a peaceful, just world worth living in for all, in which faith is also lived will.

“However, this commitment does not start in the big politics, but in the small things.

It starts at our base, here in the Markt Indersdorf Women's Union!” With these words, the incumbent Women's Union board also called in the parish letter to find new people to work on the board.

According to Spicker and her fellow campaigners, it is time for the Indersdorfer Frauenbund to break new ground and continue to live the basic ideas of the KDFB with a fresh breeze and new ideas.

The Catholic Women's League has increasingly become a social and also a political force that stands up for much more than just tradition.

Spicker: "We want to give the weak, the quiet in our society a voice, but that's only possible if

Catholic women can still apply for a board office in the new election on May 27th.

In the event of an unsuccessful election, a new date will be set six weeks later.

If no new board comes together then, the only option is dissolution or closure. Walpertskirchen all-day school is on the brink 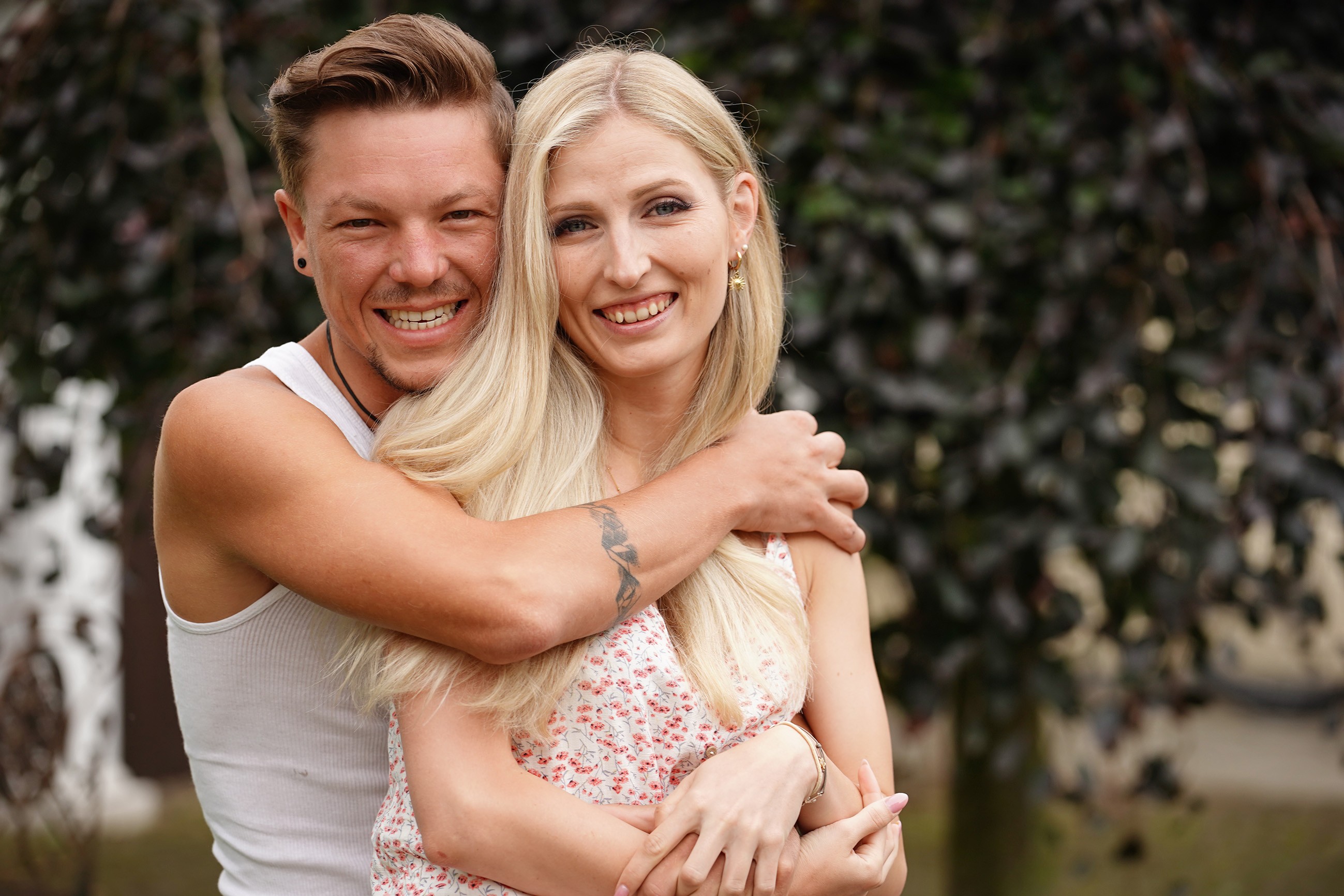 "Young talents are thrown away": Bernhard Brink thunders against Florian Silbereisen and DSDS