Croatia will adopt the euro in 2023

A law was passed on Friday to replace the kuna, the national currency. Traders will change price displays from September. 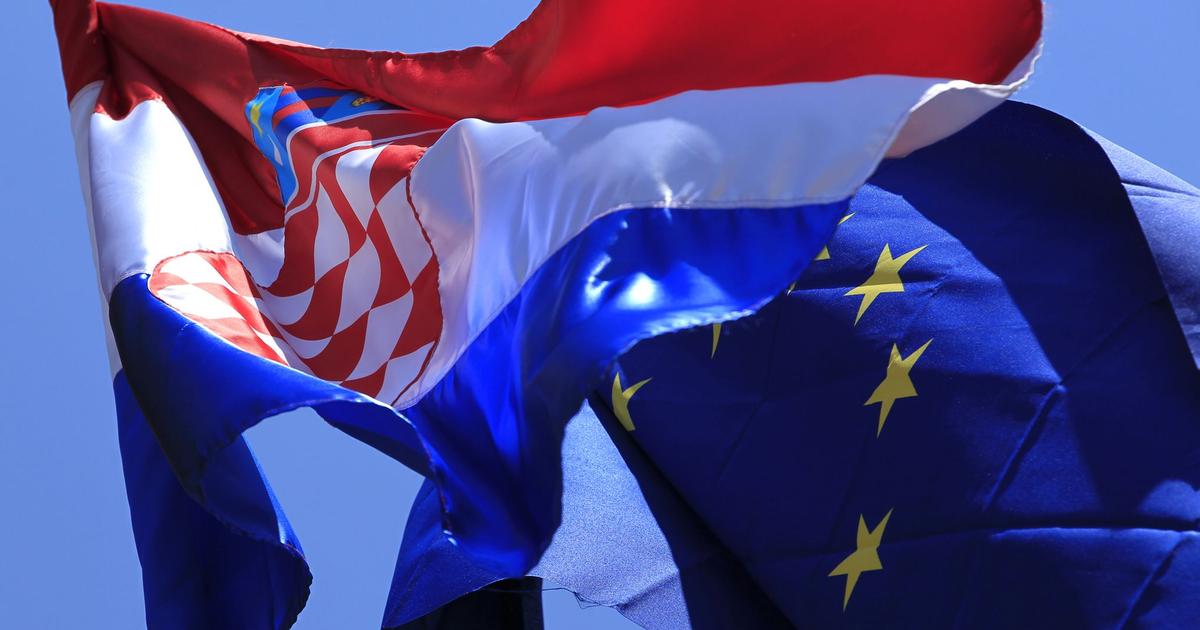 The euro area will have a twentieth member from January 1, 2023: Croatia.

Its Parliament passed the law on Friday to replace the national currency, the kuna, with the single currency, with 117 votes in favor, 13 against and one abstention.

Right-wing parties tabled amendments, which were defeated, saying the timing was wrong and the change would increase inflation and poverty.

On the contrary, the government claims that adopting the euro will eliminate currency risk, reduce interest rates, improve the country's credit rating and pave the way for more investment.

However, it will have to try to contain inflation, which peaked in March at 7.3%, almost the average level of the euro zone, to comply with the macroeconomic rules of the euro zone.

Officially, new entrants must not exceed by more than 1.5% the average price increase of the three best performing countries of the European Union.

However, in the midst of a global inflationary outbreak, this seems mission impossible.

On the other hand, Croatia should have reduced its deficit accumulated during the pandemic crisis below the critical threshold of 3%, according to the forecasts of the European Commission.

Its debt, more than 80% of its GDP, certainly exceeds the criteria in force (a rate of 60%, far from always being respected) but shows a decreasing trend.

Croatia and Bulgaria in the antechamber of the euro

Traders will start displaying prices in both currencies from September and will maintain dual display throughout next year.

Croatia had entered the "antechamber" of the euro zone in 2020, with Bulgaria.

The latter will probably only join the single currency the following year.

Besides Sweden and Denmark, Poland and Hungary remain the last countries not to be candidates to join the euro - despite an obligation for EU member states - due to the euroscepticism of their respective governments . 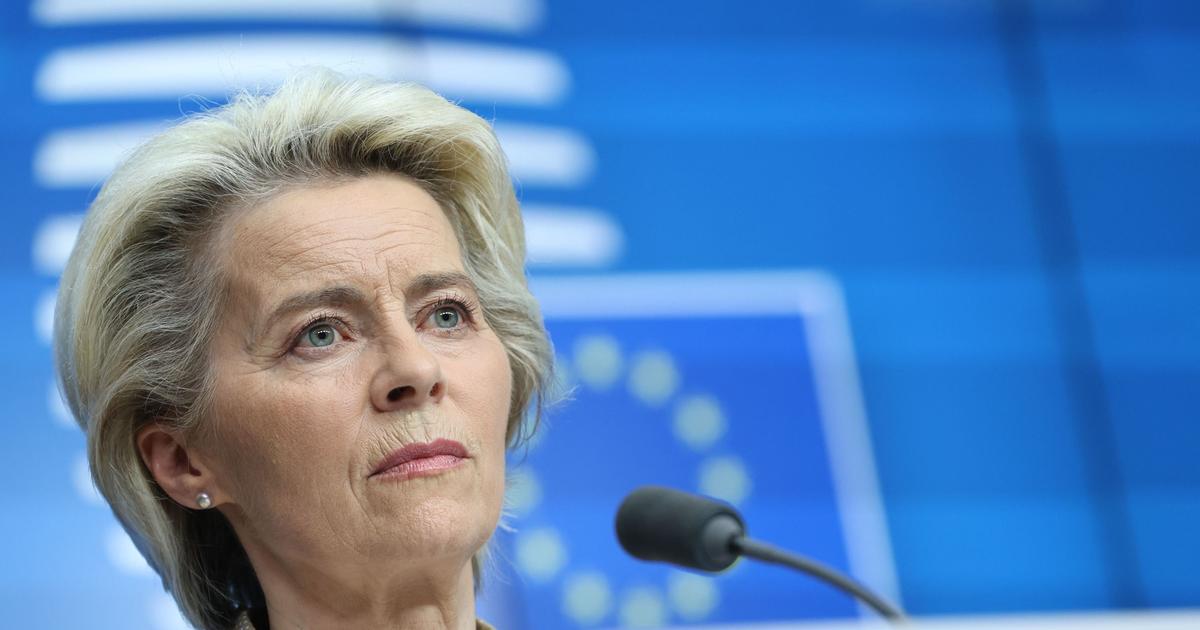 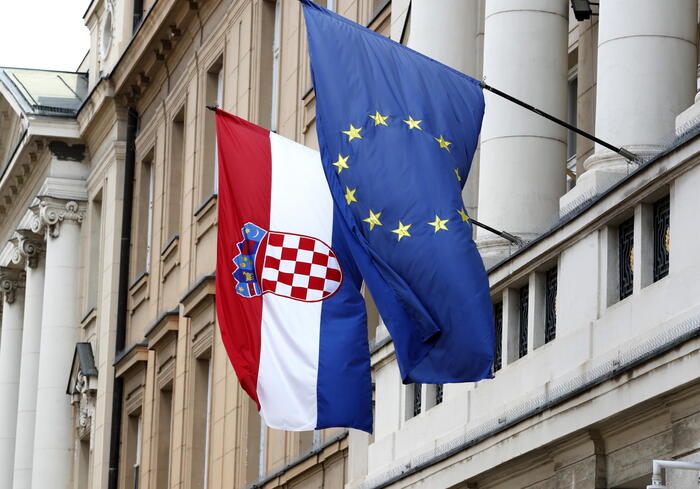 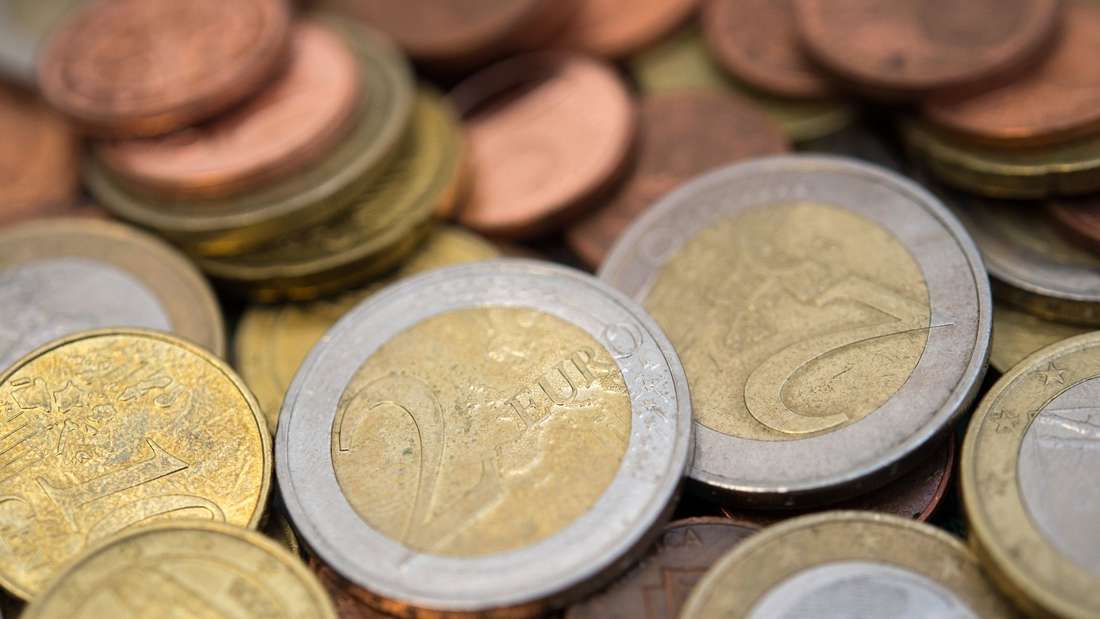 Green light for introduction of the euro in Croatia

Croatia will adopt the euro in 2023 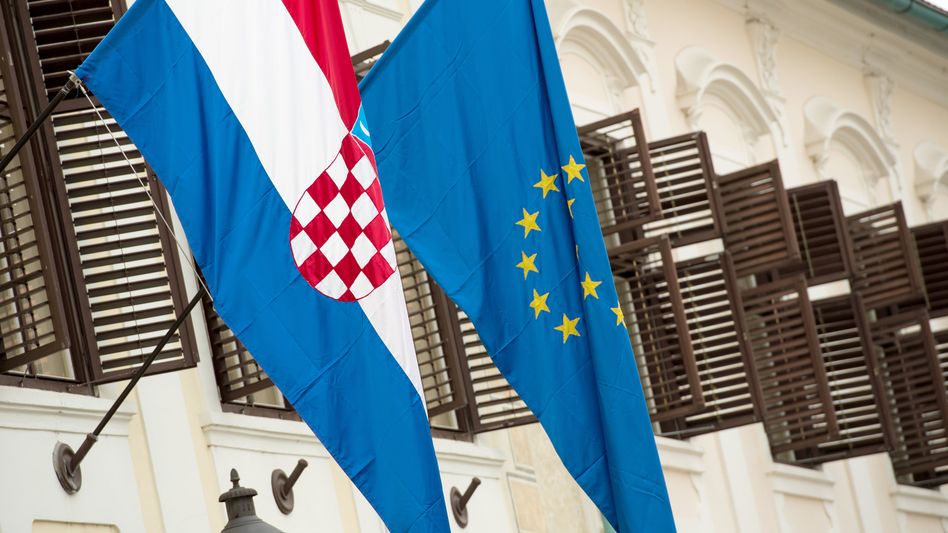 Croatia is allowed to introduce the euro 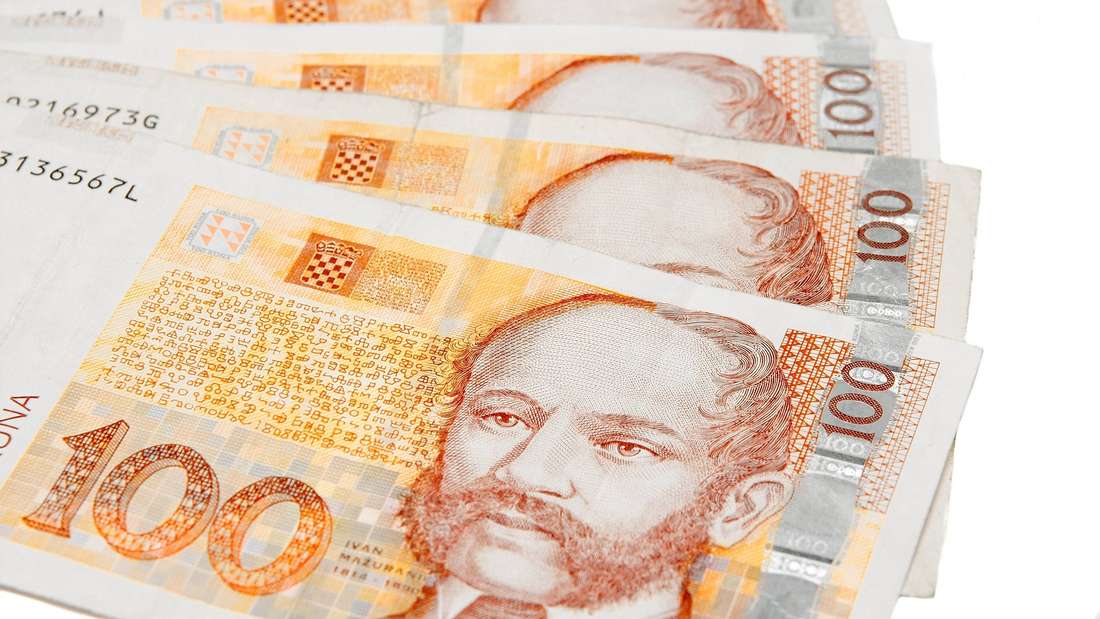 Croatia gets euro despite debt thanks to 'commitment, diligence and perseverance' 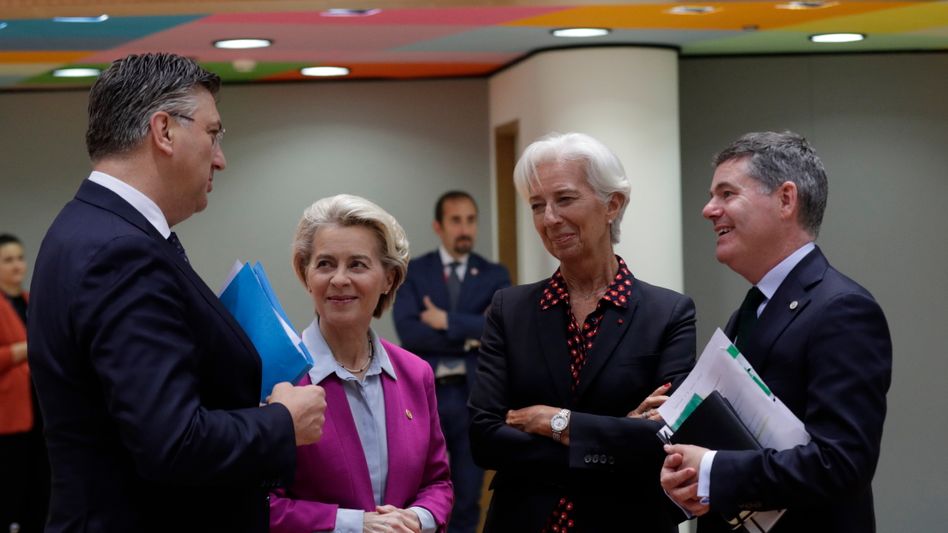