Donetsk, SANA- The Donetsk People's Republic announced the killing of a civilian and 3 of its soldiers as a result of the Ukrainian forces' shelling on Ara The Donetsk People's Republic announced the killing of a civilian and 3 of its soldiers as a result of shelling by Ukrainian forces on its territory during the previous 24 hours.

The spokesman for the republic's forces, Eduard Basurin, said in his telegram channel that the Ukrainian forces bombed eight populated areas of the republic, causing the death of a civilian and wounding five others.

Basurin indicated that 3 soldiers were killed and 16 others were wounded while performing their combat duty to defend the republic's lands.

The Ukrainian regime has escalated its attacks on Donbass lands since last year in parallel with plans to invade the Republic of Crimea, prompting the Donetsk and Lugansk republics to request Russian assistance and start a special military operation on the 24th of last February to protect civilians in Donbass and stop the crimes of the Kyiv regime against them. Two Russian photojournalists were injured in an attack by Ukrainian forces Donetsk: 4 soldiers were killed in the line of duty to defend the territory of the republic 4 people, including a soldier, were killed as a result of the continued Ukrainian shelling on the republics of Lugansk and Donetsk Lugansk and Donetsk: liberation of 40 residential areas from Ukrainian forces and the siege of the city of Mariupol 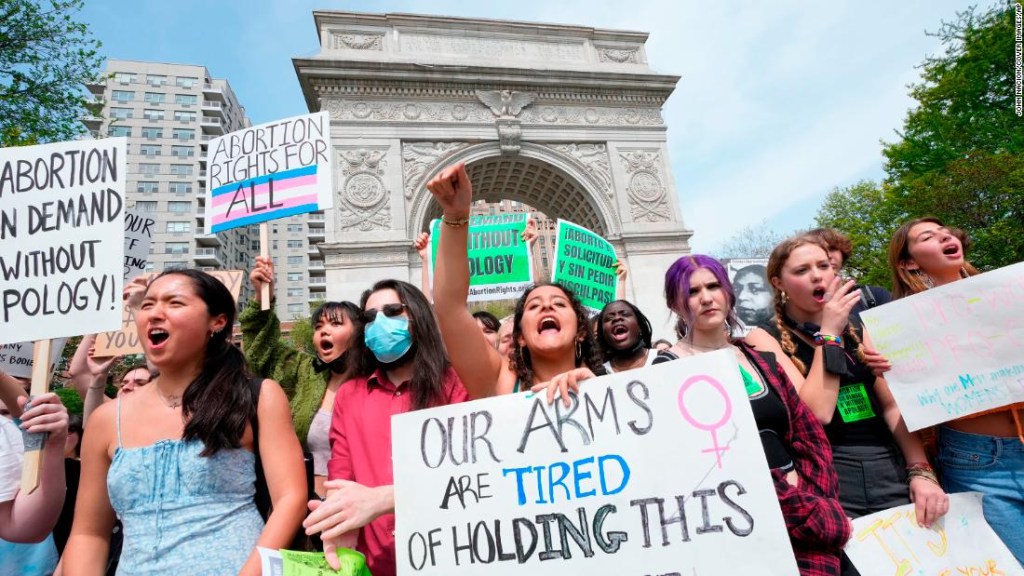 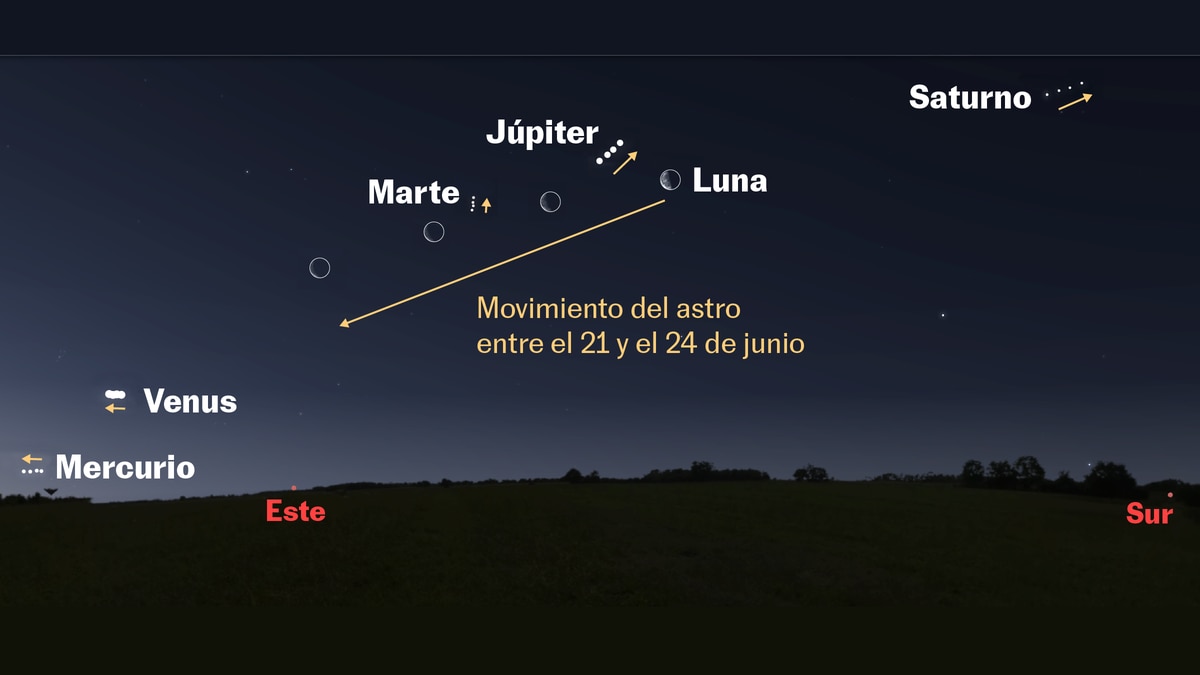 This is how you can see the alignment of five planets with the naked eye, just before each sunrise

Administrative Development announces the names of successful and accepted candidates for appointment or contracting of the second category (institutes)
2022-06-25T14:19:29.072Z