Four people died in a bus fire in India

New Delhi, SANA- Four people were killed and 20 others were injured when a fire broke out in a bus they were traveling in near Four people were killed and 20 others were injured when a bus they were traveling in caught fire near the city of Katra in the Indian state of Jammu and Kashmir.

The Indian "NDTV" channel quoted the police as saying that the fire broke out when the bus was on its way from the city of Katra and heading to the city of Jammu, noting that investigations are still underway to find out the circumstances of the accident.

It is noteworthy that 7 people were killed and 9 others were rescued after a fire in a two-storey building in the city of Indore in the state of Madhya Pradesh in central India last week.

Four people died in a bus fire in India 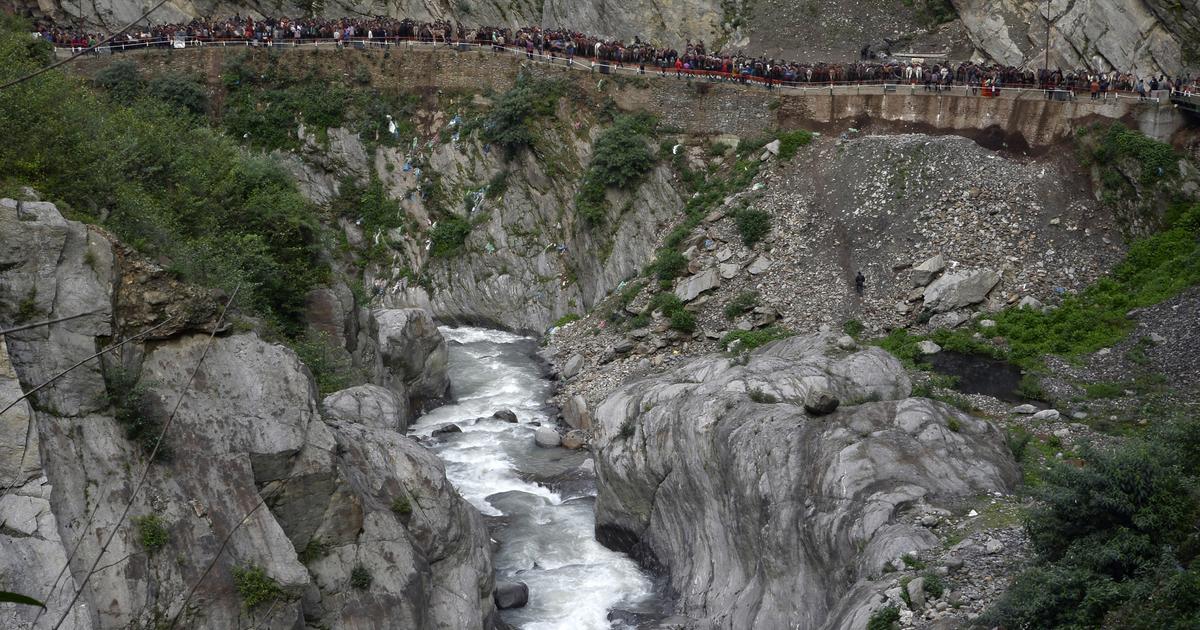 India: 22 dead, one missing in the fall of a pilgrim bus at the bottom of a gorge 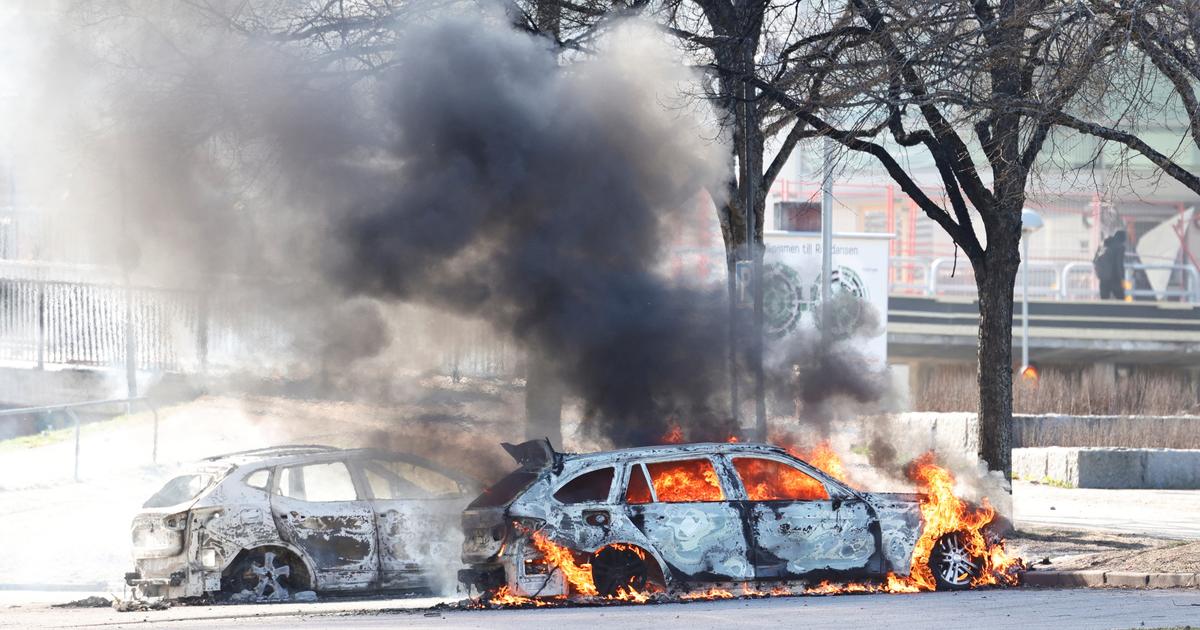 Three shot and injured in violent clashes in Sweden 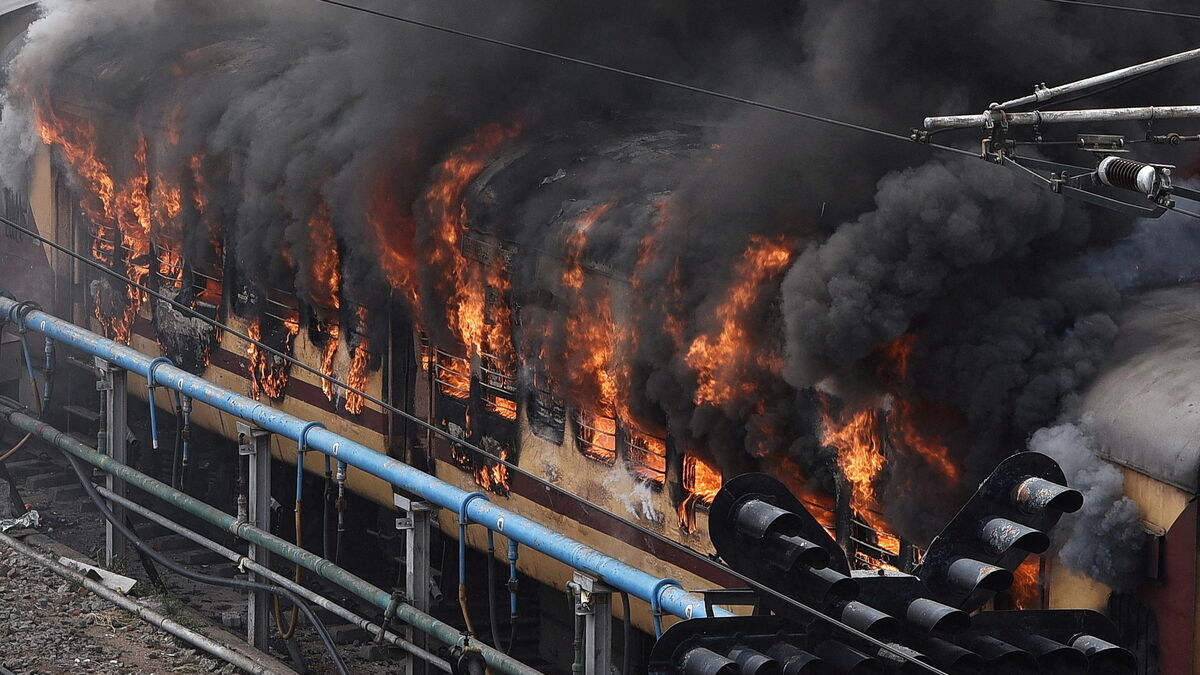 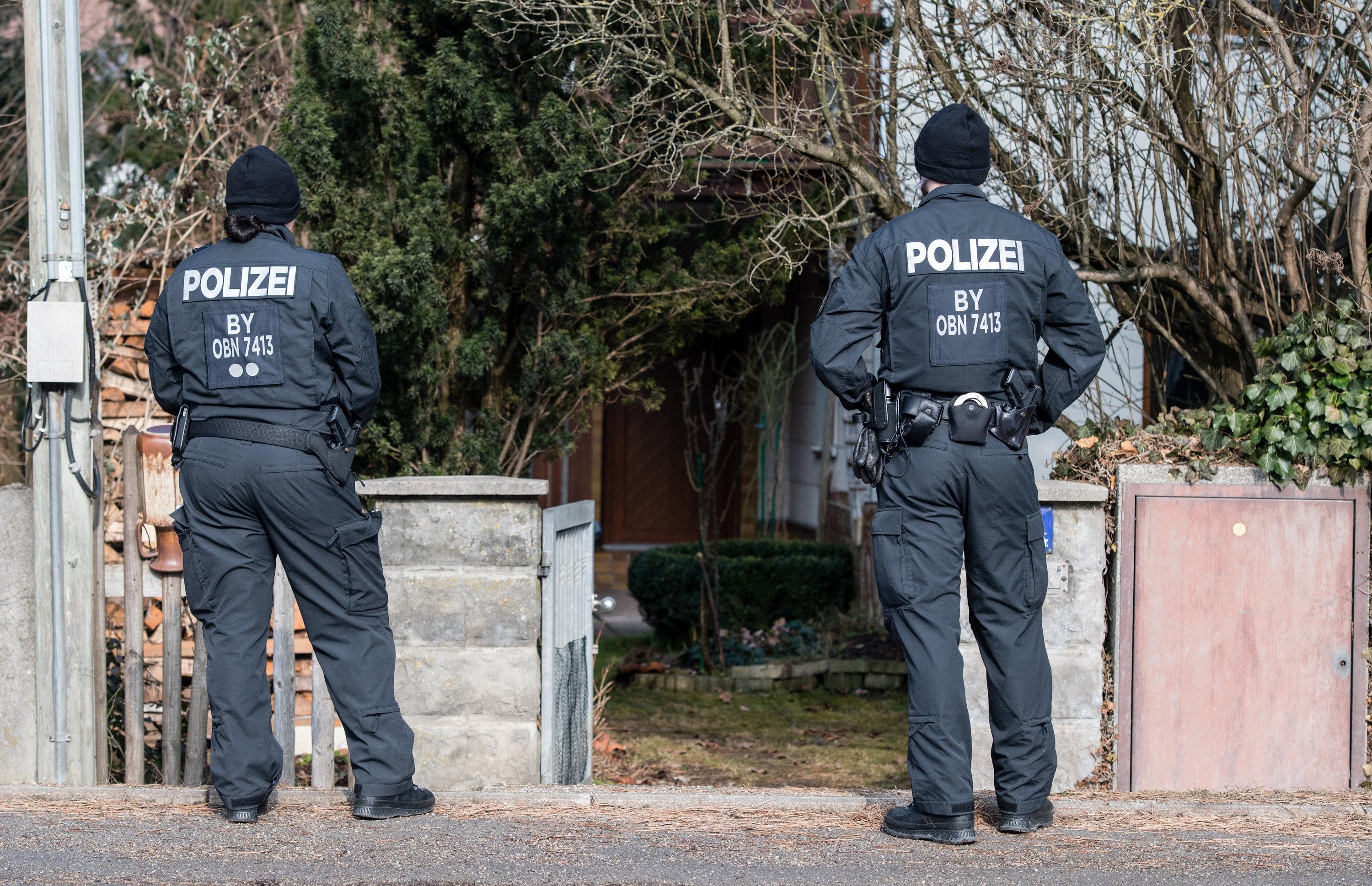 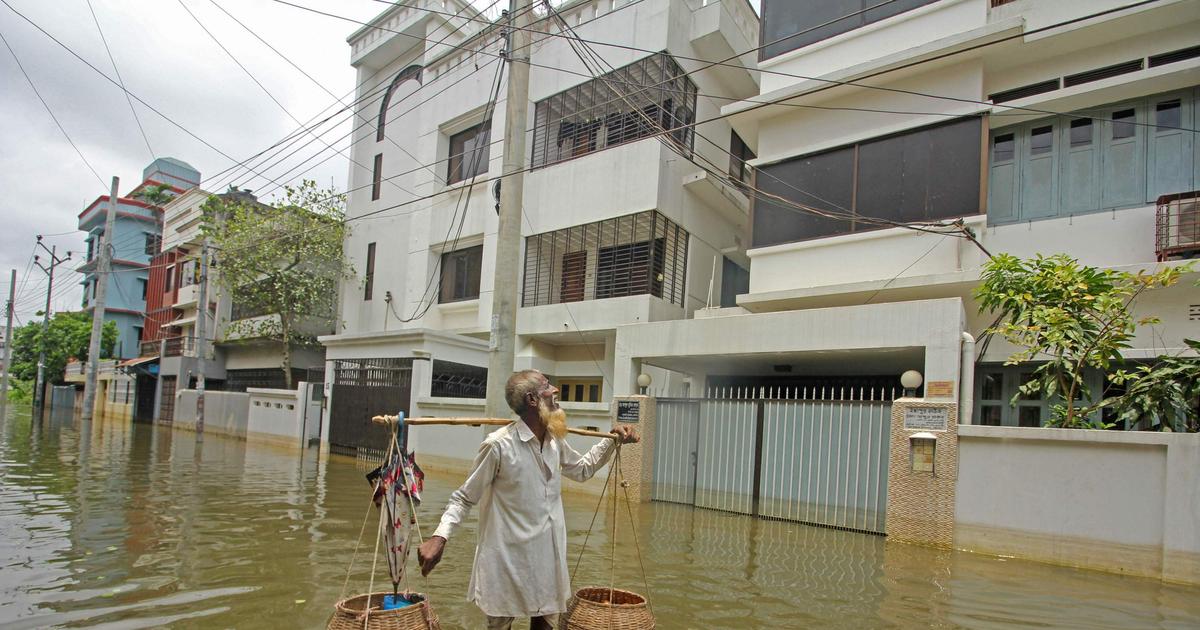 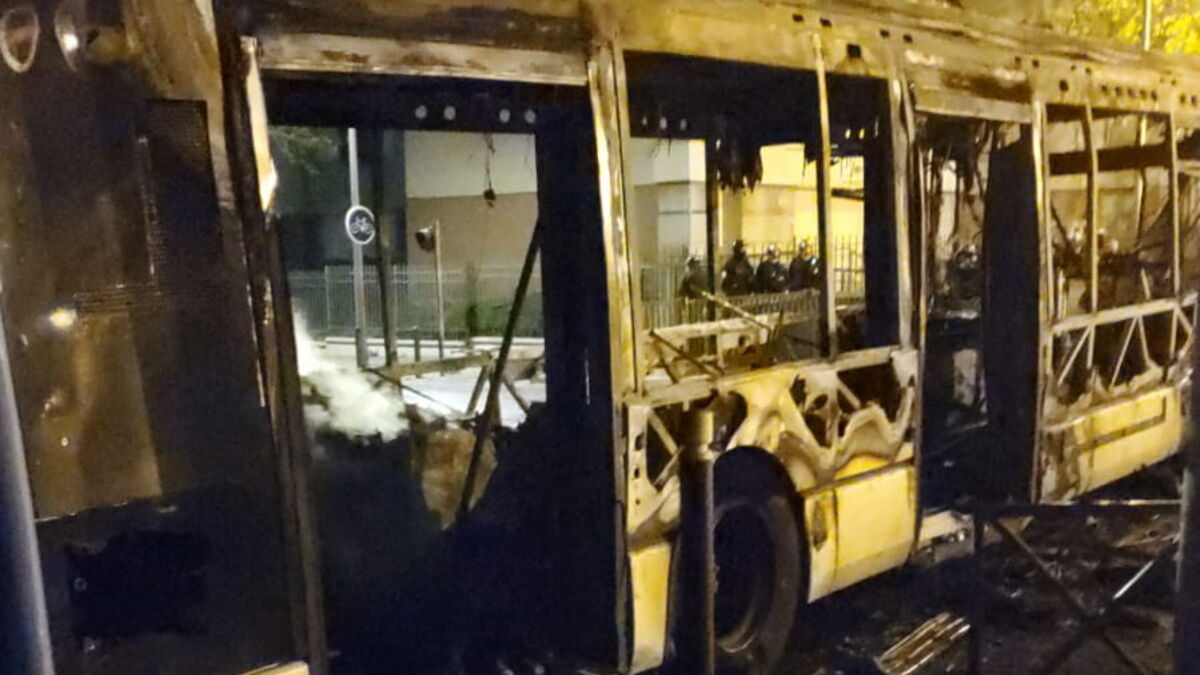 Sevran - Aulnay-sous-Bois: new night of urban violence after the death of a man by police shooting

There will be a second attempt at dialogue with the mediation of the Ecuadorian Episcopal Conference, the government reported
2022-06-30T02:56:42.574Z

July 1st | Members of the Congress have missed out on a lot of Huang Guo: Some people missed the closed-loop period by receiving invitation letters late
2022-06-30T02:32:48.659Z

Sleep duration is important for heart health, according to new recommendations from the American Heart Association
2022-06-30T02:08:54.048Z