Moscow: Western countries are ready to revive Nazism in their efforts to encircle Russia

Geneva, SANA- Russia affirmed that Western countries are ready to revive Nazism again only to achieve its goals in besieging Russia and Russia confirmed that Western countries are ready to revive Nazism again only to achieve its goals in besieging Russia and trying to stifle it.

"The anti-Russian hysteria unleashed by Western countries has absolutely nothing to do with real concerns about the fate of Ukraine itself or its people," TASS news agency quoted the Russian Permanent Mission to the United Nations Office in Geneva as saying in a statement yesterday after a special session of the Human Rights Council on the situation in Ukraine. .

"In order to realize their insane desire to strangle Russia, they are ready to do anything to the point of risking the revival of Nazism in its worst manifestations," the mission added.

Moscow: Western countries are ready to revive Nazism in their efforts to encircle Russia Zakharova: It was the West that caused the global food crisis American magazine: Russia succeeded in creating an alternative world in which there is no place for the dollar 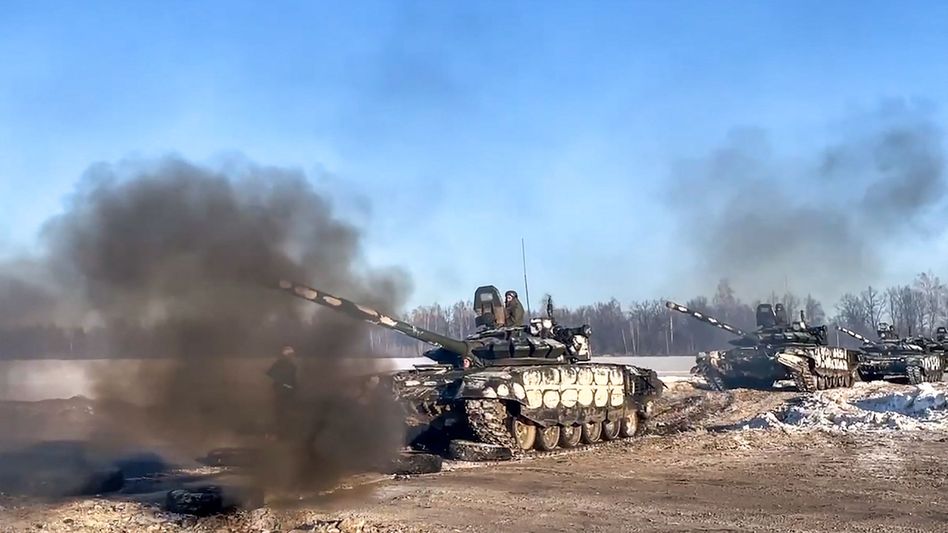 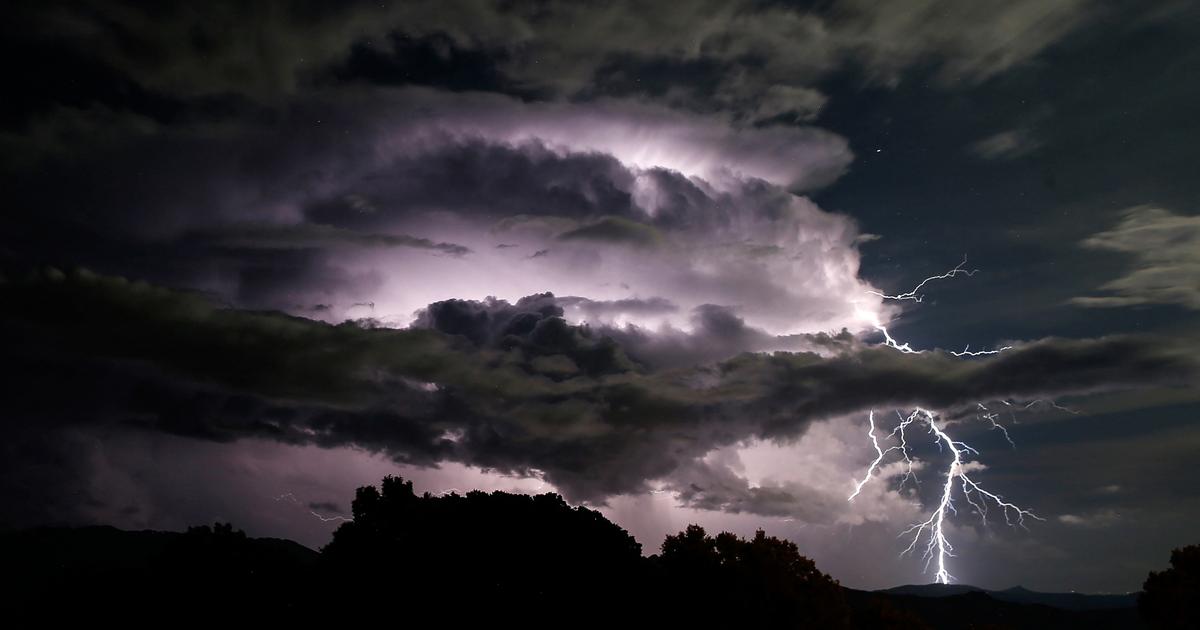 The south-west of France hit by violent hailstorms Peskov: The Geneva Convention on Prisoners of War does not apply to American mercenaries

In the sign of innovation: the conference that deals with the connection between news and the worlds of social impact Israel today
2022-06-21T19:35:28.580Z

"Israel Today" makes an order: these are the vaccines that are recommended to receive before the flight to the most sought-after destinations Israel today
2022-06-21T19:17:28.713Z

The Minister of Local Administration discusses cooperation projects with the United Nations Development Program and the High Commissioner for Refugees
2022-06-21T18:36:27.339Z