New City Marketing Manager Vanessa Moniker: "There is so much potential in Dorfen" She sees benefits in her new hometown that locals often take for granted.

– In terms of personnel, there has been so much unrest in Dorfen’s city marketing over the past two years that it has already become a political issue.

The position for economic development and city marketing that has been vacant since autumn has now been filled again in the town hall.

The new girl's name is Vanessa Moniker, and she's already a fan of the city.

"I'm incredibly enthusiastic about the gastronomy and the leisure opportunities," says the new villager about her new home.

“There is so much potential there.

But the villagers often take it for granted,” says the 29-year-old, who previously lived in Landau and Straubing.

The city marketing manager is planning a "big location campaign" to make these and other plus points clear internally and externally.

This should include an online guide for new residents and social media activities, and an Instagram account is under construction.

"I am particularly pleased that we were able to recruit someone who himself comes from public administration," explains Mayor Heinz Grundner on Thursday at a press event to present the moniker, which has been in service since April 1st.

The head of the town hall is convinced that the "balancing act between economic development and public administration" will succeed with her.

Different starting conditions than with her predecessor Stefan Erber, who, as a former entrepreneur and consultant, did not want to breathe the air of the authorities after six months.

The 29-year-old from Lower Bavaria is a trained administrative assistant, studied project management part-time and worked in regional management at the Dingolfing-Landau district office for six years.

She was then responsible for city marketing in Straubing for a year and then headed marketing for the Leibl group of companies based there.

The next station is now Dorfen.

“I know what to expect,” says the 29-year-old, referring to her CV, where she got to know both the administrative perspective and that of entrepreneurs.

"And many great projects are waiting for me."

Some things, such as the redesign of the so-called corporate identity of the city administration, she only has to complete.

The logo and coat of arms have already been refreshed and will soon adorn business papers and the website.

The digital marketplace "dorfen.shop", on the other hand, needs to be revived - it's never really been that alive.

And the attractiveness of the markets in the annual cycle is also an issue.

The market Sundays that are open for sale, such as the grass market this weekend, "are not the problem," says Grundner.

Five others, such as Veitsmarkt or Lichtmessmarkt, have been documented for centuries.

"If we don't do that, we'll lose the market rights." However, the mayor indicates that he will soon have new findings to announce, especially with regard to history.

First of all, however, the main focus will be on a company survey in Dorfen, announces the city marketing manager.

"Where are the companies?

Where is there a need for action?” If, for example, there is a lack of specialists and trainees, a school-business working group can be set up.

"It's also possible that vacancy management will soon come our way," says Moniker.

However, many owners are getting on in years.

This mix will remain important.

"You can't keep a city center attractive with only cafés and cell phone shops," said the mayor.

Vanessa Moniker is curious about opinions from the population.

She moved to the city with her boyfriend Bastian Albrecht, a high school teacher, and is now working on its image.

A conscious decision: "When I stand in line at the bakery, I want to be able to soak up the mood."

New City Marketing Manager Vanessa Moniker: "There is so much potential in Dorfen" 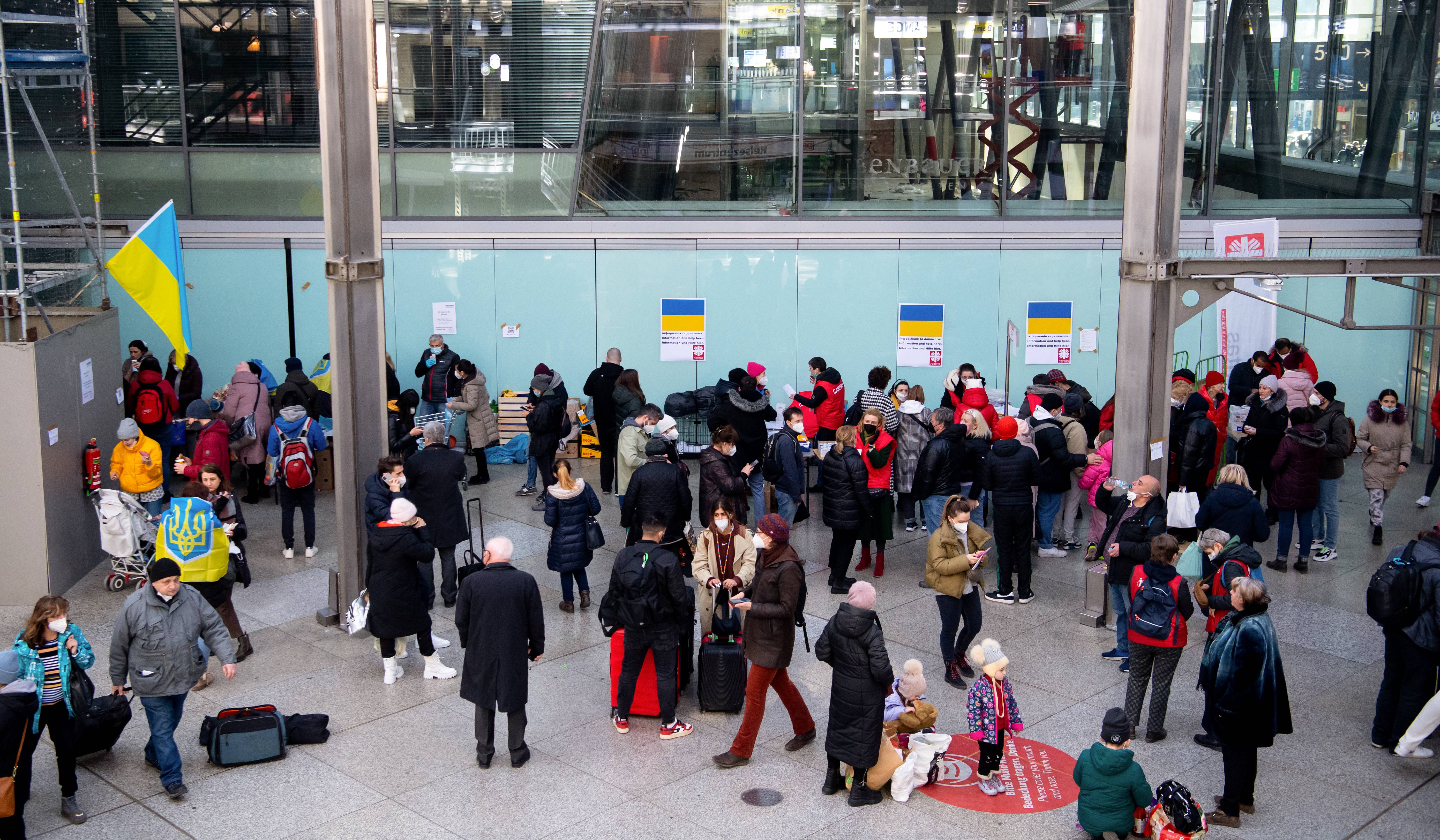 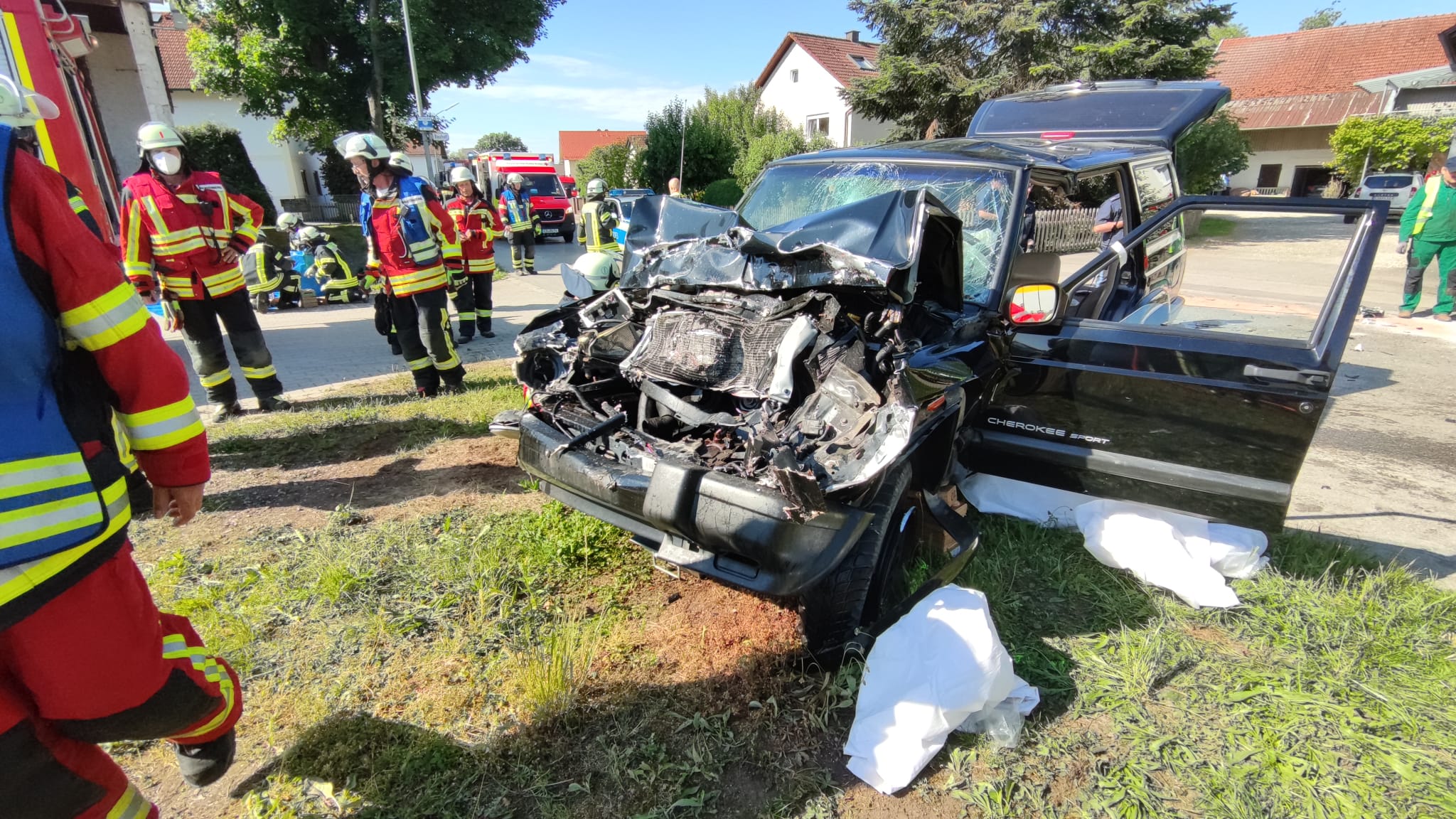 First a Corona brake, then a nine-euro boost for the Southeast Bavarian Railway 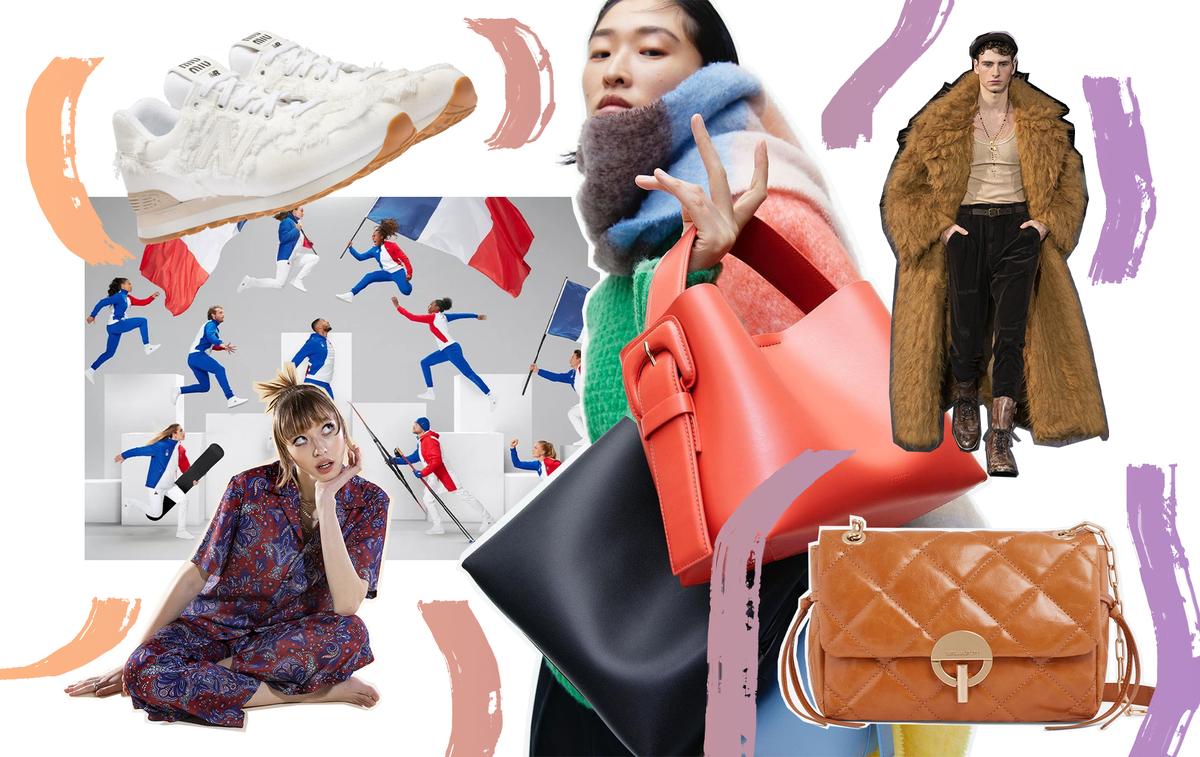 Arket arrives in Paris, the must-have sneaker of the moment... L'Impératif Madame Oggi landlady is planning a pavilion café on the lower market 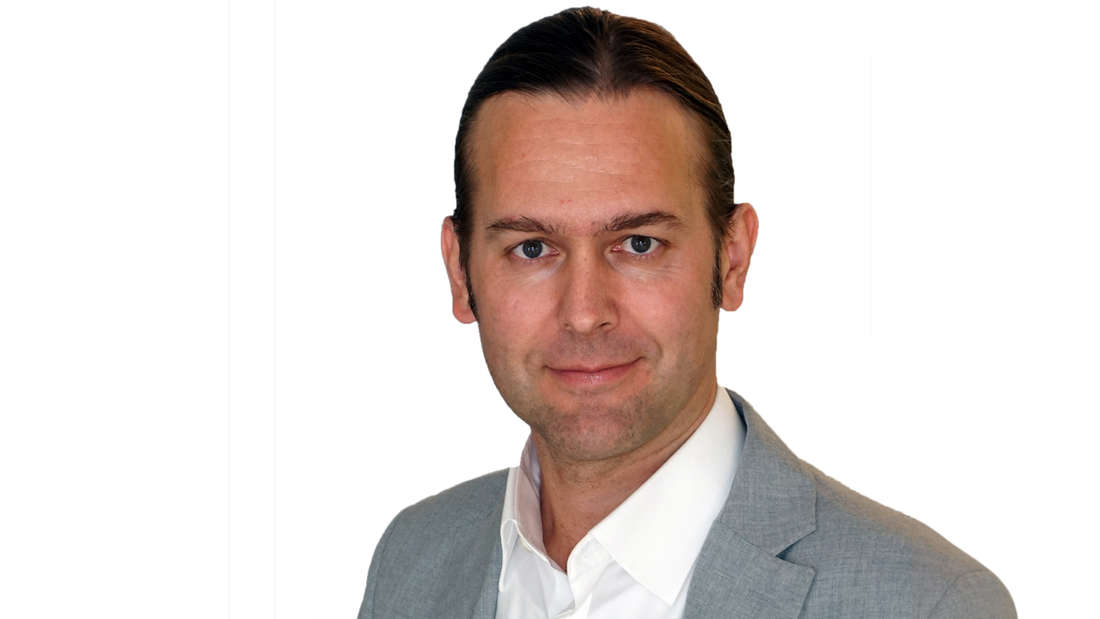 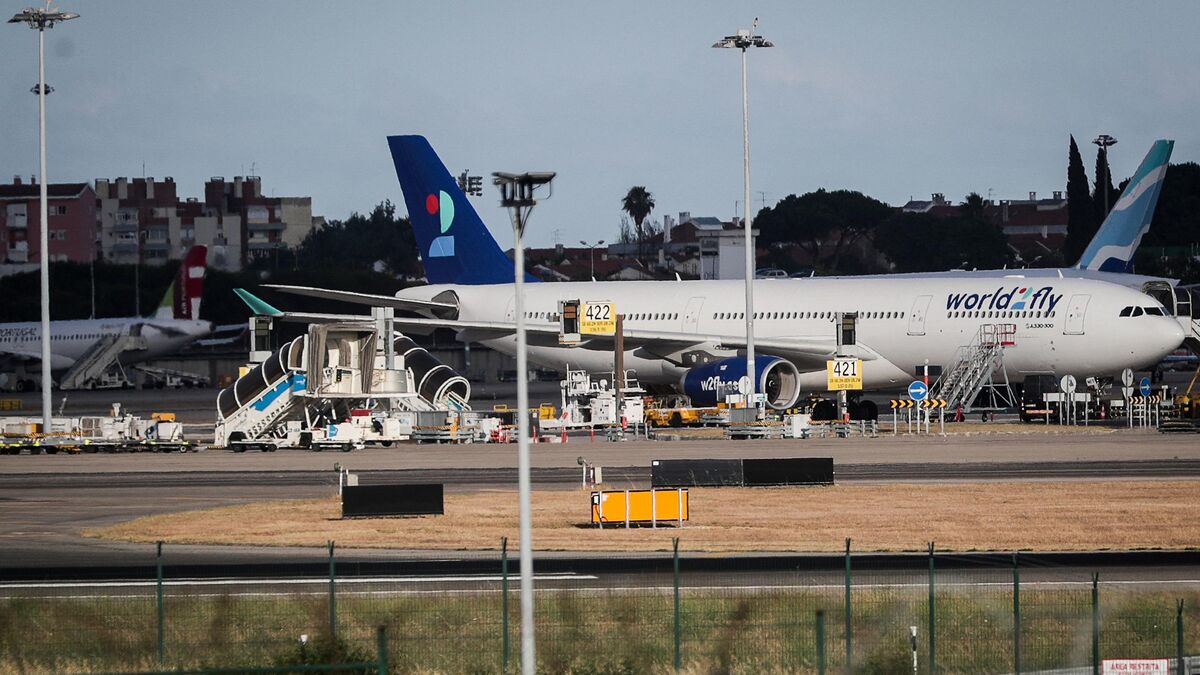 Governor of Russia's Kaliningrad Region: Lithuania's ban on goods crossing to us is illegal 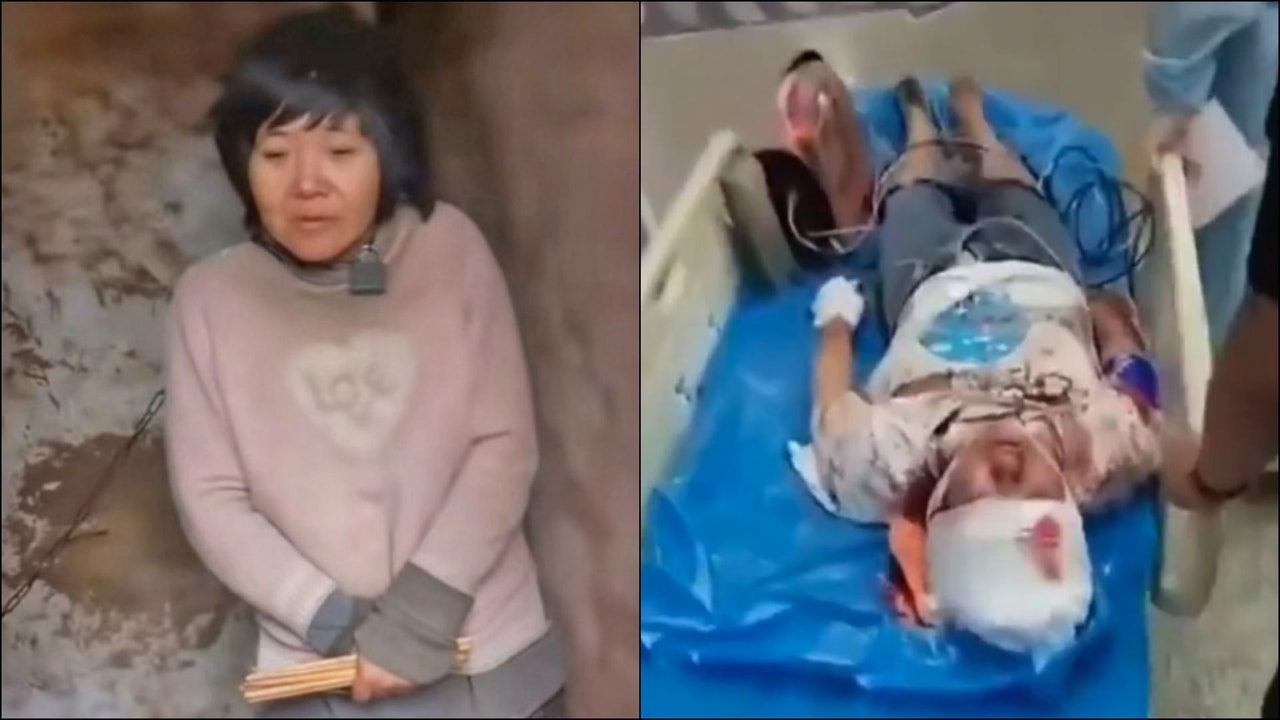 The coast of the giants: footprints in the Gulf of Cadiz confirm the coexistence of massive aurochs with Neanderthals and other large animals
2022-06-19T16:47:08.660Z