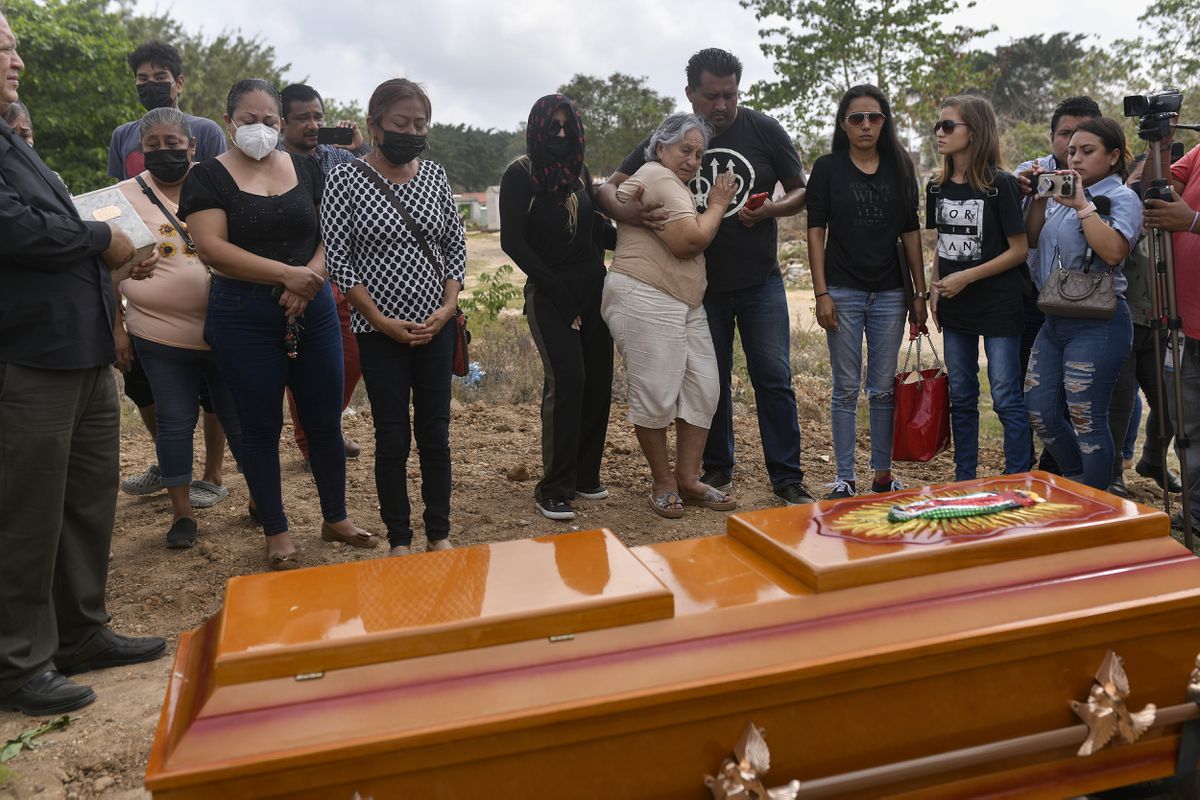 The shocking news of the murder of the Al Jazeera journalist Shireen Abu Akleh, shot by the Israeli Army in Jenin (West Bank) - on which Washington and Brussels have already requested an exhaustive and independent investigation - reached public opinion a few hours apart of the murder of two other journalists in Mexico, Yesenia Mollinedo, director of a Veracruz weekly, and camerawoman Johana García, shot on Monday by gunmen.

They are the latest names in a tragic and growing list in places with open armed conflicts, such as Ukraine, but also in countries where there is no war, at least declared.

If the Mexican authorities do not stem the wave of deadly attacks against journalists, they will make 2022 the deadliest year in history for Mexican reporters.

In just five months, 11 journalists have been murdered, as many as in the whole of last year.

These figures not only make Mexico the most dangerous country to practice journalism, but also clearly show the failure of the measures adopted by the Government to protect informants.

To date, impunity prevails behind each crime.

And with it, terror.

The ritual is known.

The majority of deaths follow the old mafia scheme: first threats are launched before which the request for help from the indicated communicators is useless.

Then he kills them.

And, finally, the crime goes unpunished: a dark circle in a country with more than 100 deaths a day for years.

Putting an end to this bloodletting is far beyond a single government.

It is a task for the State as a whole and for society in its strongest articulations.

it requires a national commitment from all political forces.

But, along with the great goals, it is imperative that effective measures be taken in the short term.

The protection mechanisms are clearly insufficient and have to go beyond the bodyguards.

Not only must the climate of stigmatization against the press be reduced immediately, but also the judicial investigations must be rearmed and the inefficiency of the police forces must be severely punished.

Next Sunday marks the fifth anniversary of the murder, in Culiacán (Sinaloa), of Javier Valdez, one of the great chroniclers of Mexico's drug traffickers.

When he left the newsroom, organized crime was waiting for him and, in public, they killed him with 12 bullets.

Years have passed and violence against the press has only grown.

In a society increasingly fed up with crime, the time has come to mobilize the resources of the State to undertake the fight against this scourge. 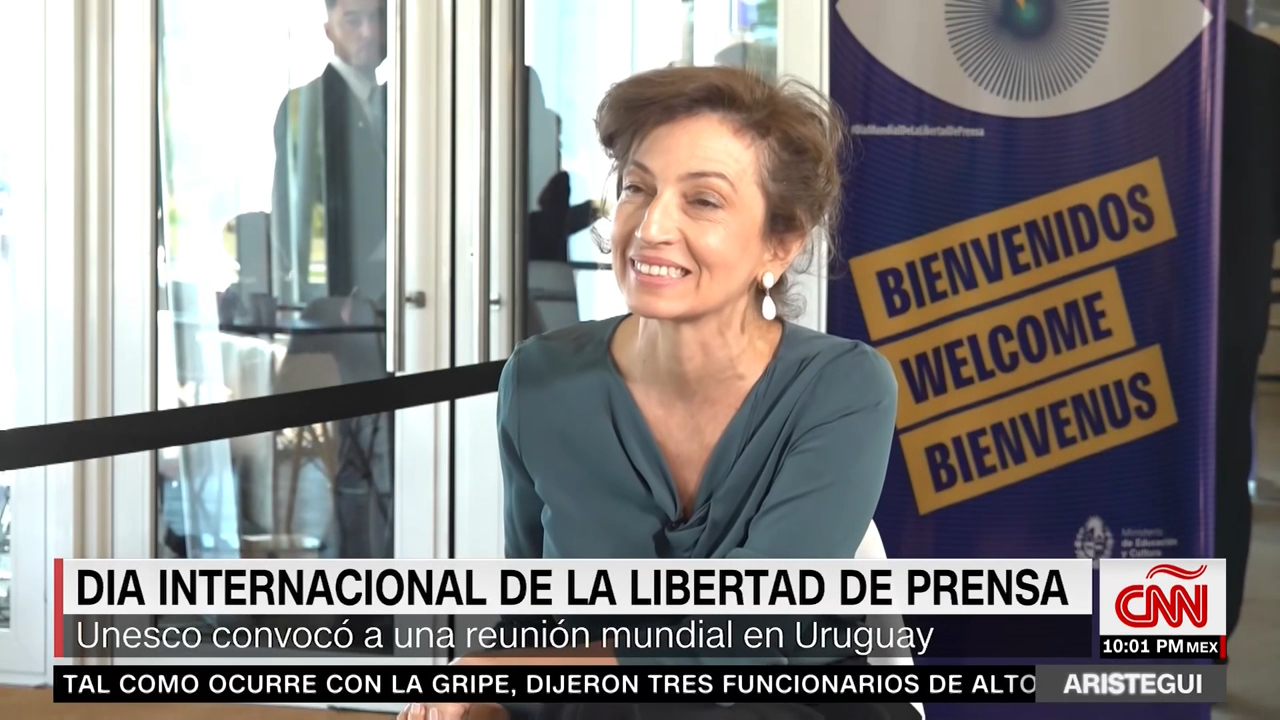 UNESCO: One in four women journalists have suffered attacks online 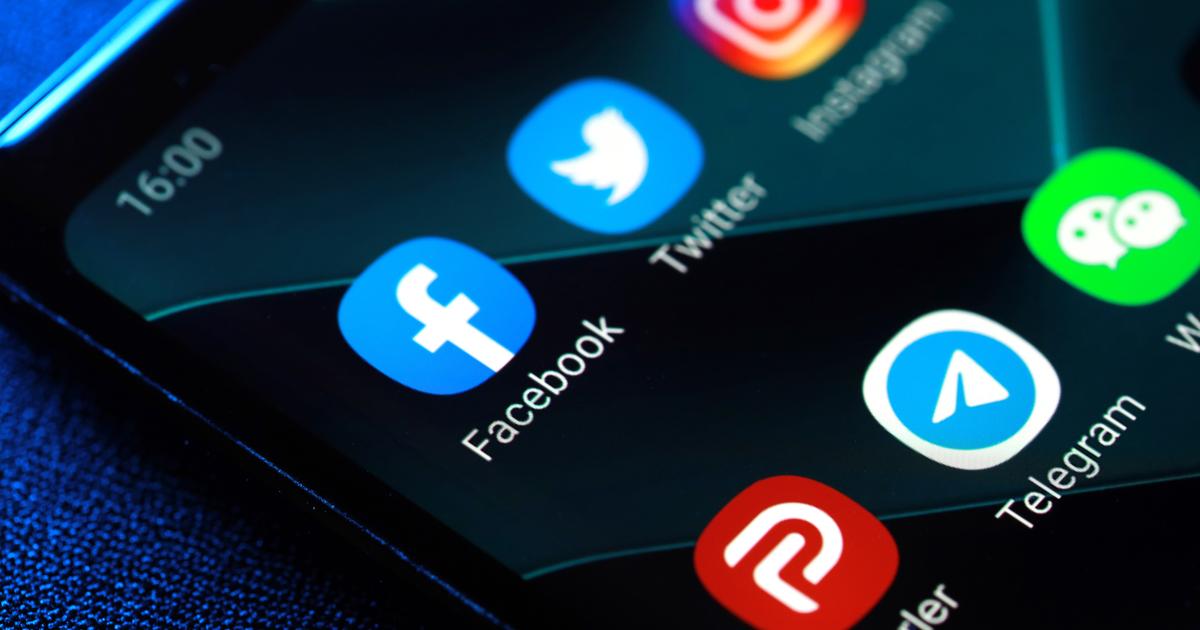 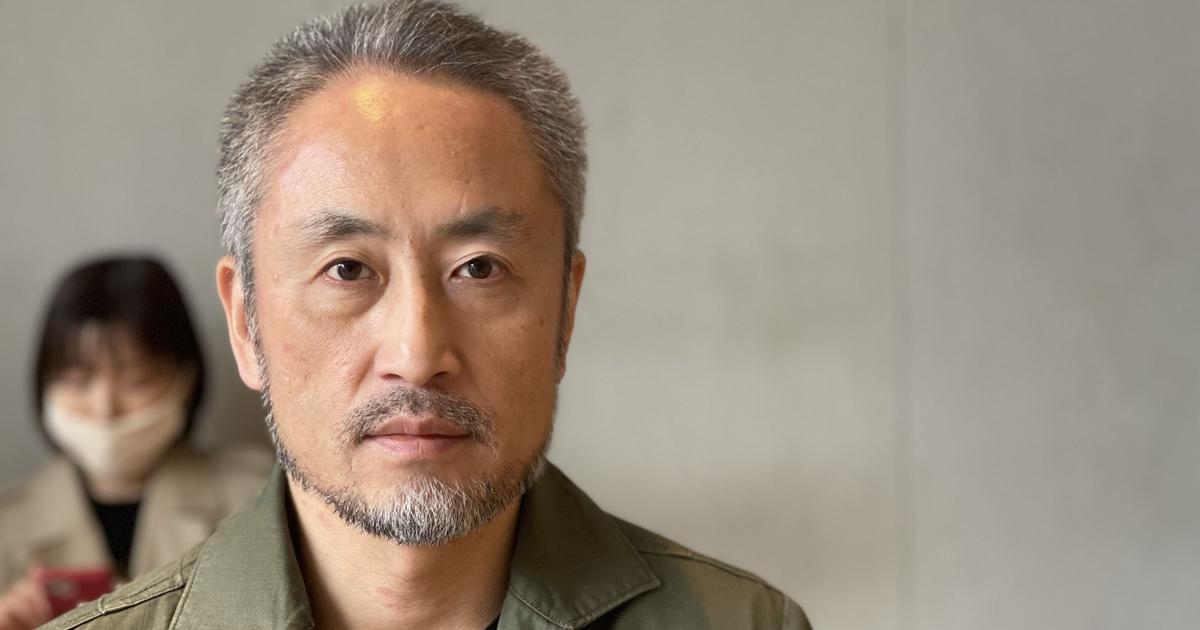 Main: Foreign interference in all its forms harms the security of the region 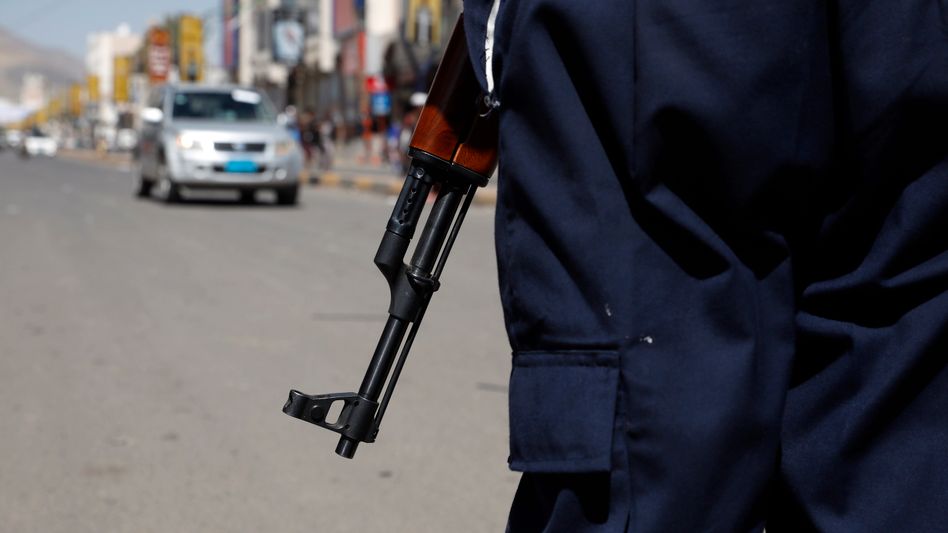 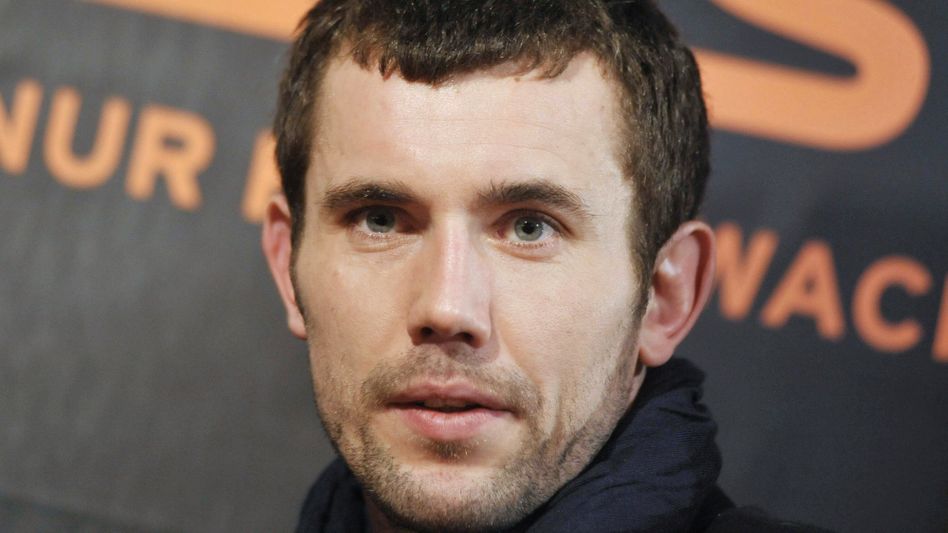 Mantas Kvedaravičius: Was the »Mariupolis« director murdered in Russian captivity? 15 years of the unjust Israeli blockade of the Gaza Strip... and calls for international intervention to end it Conservationists demonstrate the use of illegal fishing nets by Moroccan vessels in the Mediterranean
2022-06-29T10:15:58.600Z

Rumors in the political circle | Lam Cheng's final list of honors is suddenly postponed, and the honorees are puzzled by the Hong Kong government's explanation
2022-06-29T10:15:52.324Z