Moscow, SANA- The video-watching site, Rotube, has returned to work after being subjected to a large-scale cyber-attack The video-watching site Rotube has returned to work after being hit by a large-scale cyber-attack.

Russian media reported that the site's service was recently subjected to large-scale cyber-attacks that spanned more than two days, but its administrators were able to operate it again, and users of the service can now watch videos without any problems.

In turn, the administrators of Rotube explained that the cyber-attacks it had been subjected to is considered the largest since its founding, and was continuous and increasingly complex, and users were unable to access and play the videos they wanted to watch for nearly two days.

Rotube is the most important video-watching service and a major competitor to the American YouTube site, and the number of its subscribers is increasing daily. 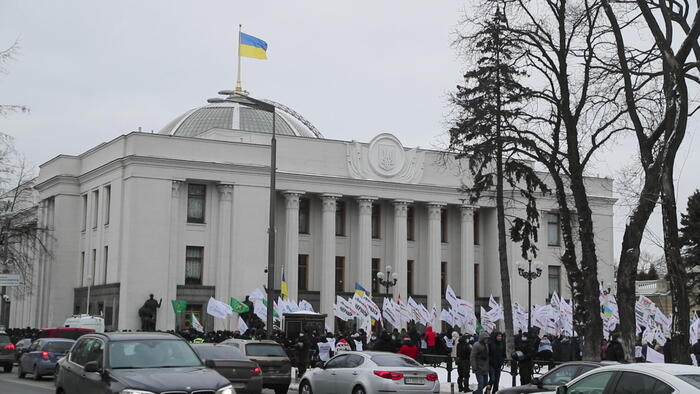 Russia's Sberbank thwarted a Ukrainian cyber-attack on its customers' balances