Moscow, SANA- A special unit of the Russian Armed Forces continues to remove and dismantle mines planted by Ukrainian forces A special unit of the Russian Armed Forces continues to remove and dismantle mines laid by Ukrainian forces on the coast of the Sea of ​​Azov.

An officer from the engineering unit told RIA Novosti today, "During reconnaissance and search operations, anti-amphibious mines were discovered," noting that the Ukrainian units, during their withdrawal, mined the coastal area, which endangers the lives of civilians.

Russian forces found a quantity of mines laid by the Ukrainian army on the beach and in private homes along the coastline and on country roads.

The Russian special forces liberated the area of ​​the coast of the Sea of ​​Azov and destroyed the mines and ammunition left by the Ukrainian forces there. Moscow: Kyiv is evading finding a solution to ensure the safe exit of ships detained in its ports Russian Defense: The neo-Nazis in Ukraine prepared a new provocation in the city of Nikolaev 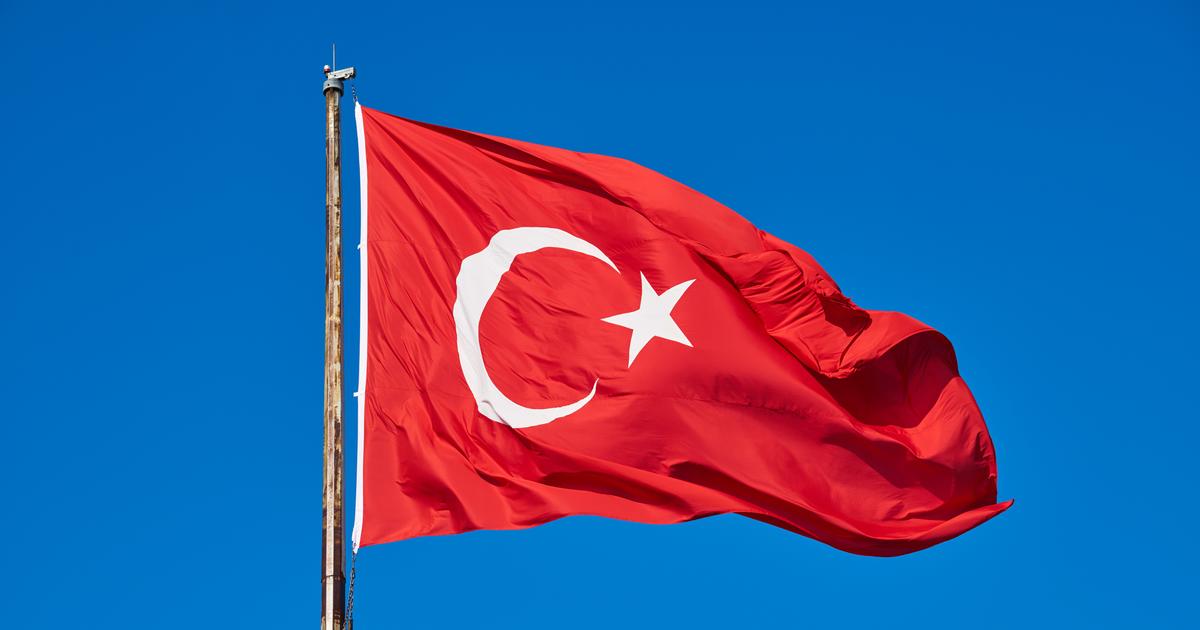 War in Ukraine: an unmoored mine detected at the entrance to the Bosphorus 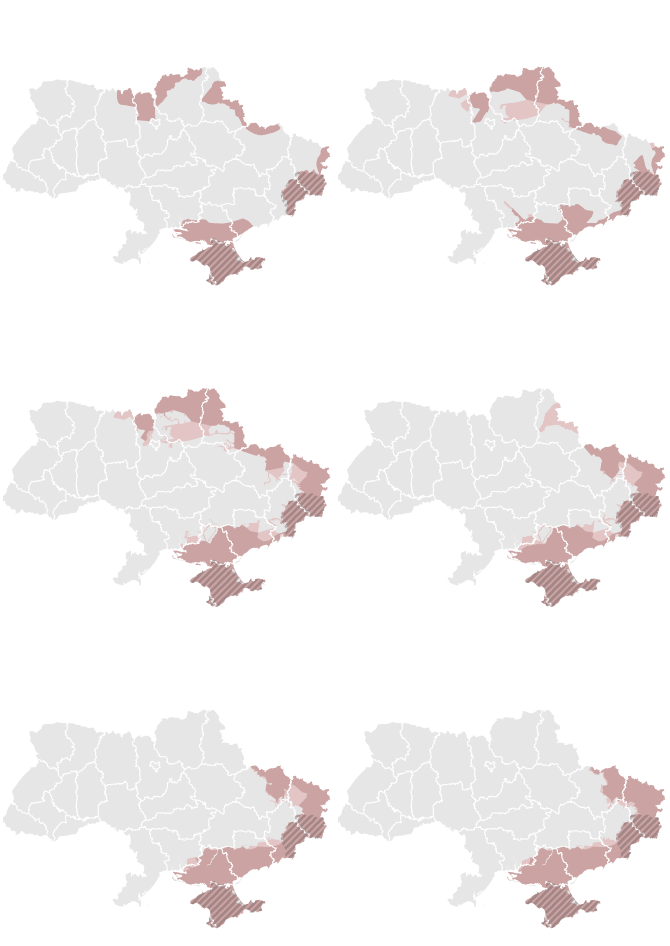