Police suspect that the driver who hit a 30-year-old woman and a 50-year-old man fled the scene of the accident • He was apprehended shortly afterwards • The woman is in critical condition with multiple systemic injury, the man's condition is defined as moderate 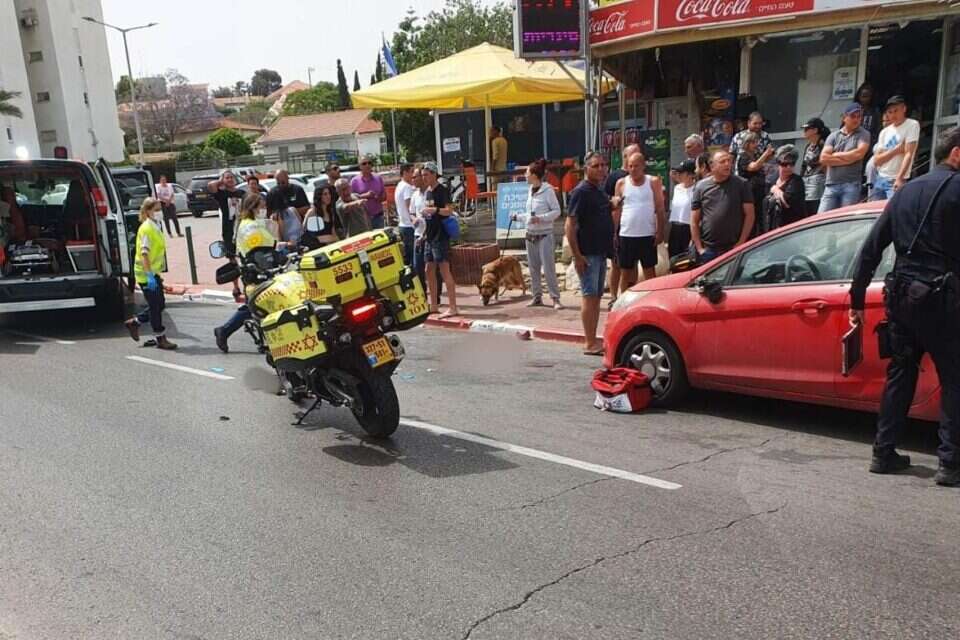 A resident of Ashkelon in his 60s was arrested this morning (Saturday) on suspicion of his involvement in a car accident that occurred today on Bar Kochba Street in the city, in which a 30-year-old woman was seriously injured and a 50-year-old man was moderately injured.

Police suspected it was a hit-and-run accident and acted to identify and arrest the driver, who apparently fled the scene.

Shortly afterwards the driver was located and arrested for further investigation.

The accident occurred around 10:15, when a report was received in Magen David Adom about two pedestrians being hit by a vehicle.

Paramedics and paramedics from Magen David Adom who arrived at the scene of the accident provided the two with medical treatment, and evacuated the two to Barzilai Hospital in the city.

MDA paramedic riding a motorcycle that arrived at the scene, Israel Logsi, said: "The woman was lying unconscious with a multi-system injury in the middle of the road and the man was lying on his side while he was conscious and suffering from a head injury.

We provided them with medical care in the field.

The woman was anesthetized and resuscitated and they were evacuated in a serious and moderate condition in an intensive care unit for further medical treatment at the hospital. "

A resident of Ashkelon was arrested on suspicion of sending the threatening letters to the Bennett family - Walla! news

A month after the hit-and-run accident: "The Great Faisal" turned his son over to the police - Walla! news

Permitted for publication: Two young men arrested on suspicion of involvement in the assassination of Domrani's financier | Israel today 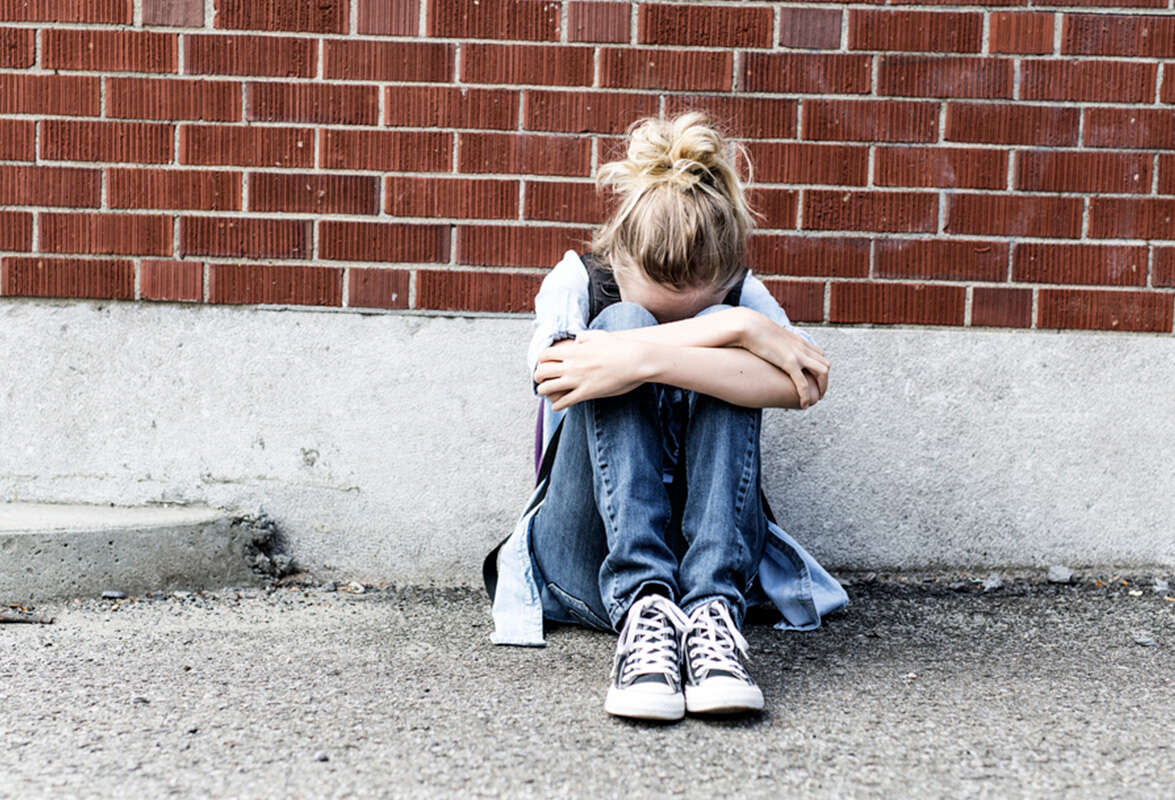 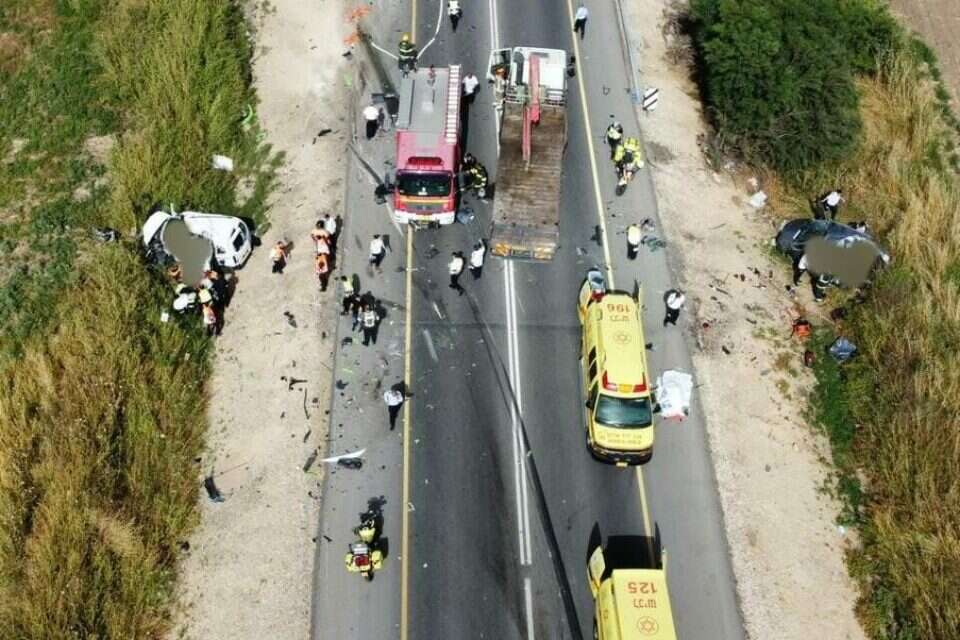 The accident in Lachish: The detention of the offending truck driver has been extended Israel today