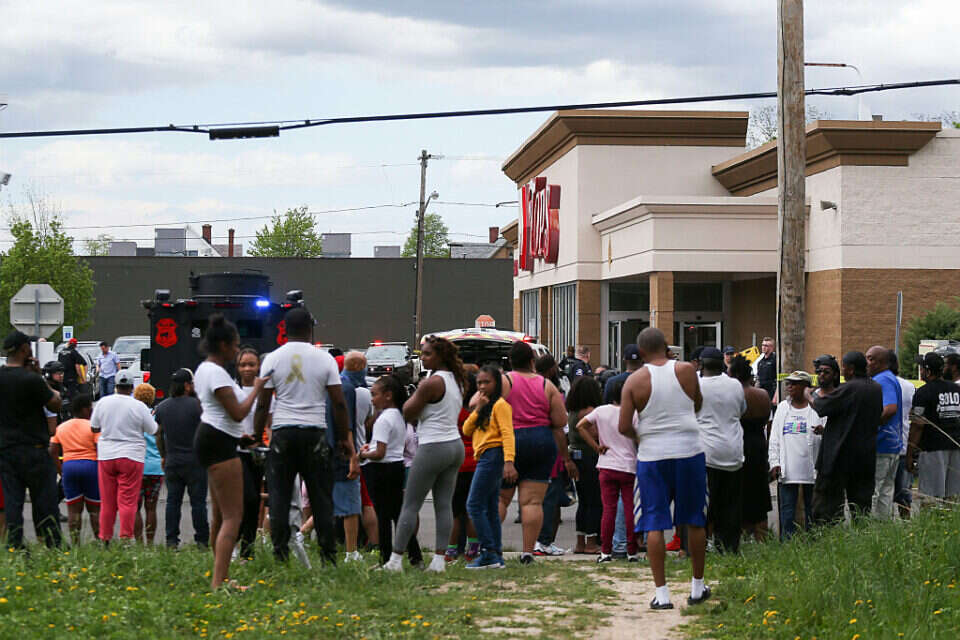 Shooting incident in New York State: Many shots were heard today (Saturday) in the city of Buffalo around 3:30 pm (local time) at one of the branches of the supermarket chain Tops Friendly Markets.

Police reported that the shooter was arrested and taken for questioning after injuring several people, but declined to give details by the hour about the extent and severity of the injuries, as well as the number of casualties, if any.

Several are dead after mass shooting at Tops supermarket in #Buffalo, New York.

According to unconfirmed reports on social media, the death toll may be seven, and the shooter broadcast his murderous campaign online via the "Twitch" platform, as previous mass murderers have done in the US and around the world. Certain populations. One person was killed and two others injured in a shooting in Chicago, USA

The US records another weekend of mass shootings: at least 12 dead and dozens injured 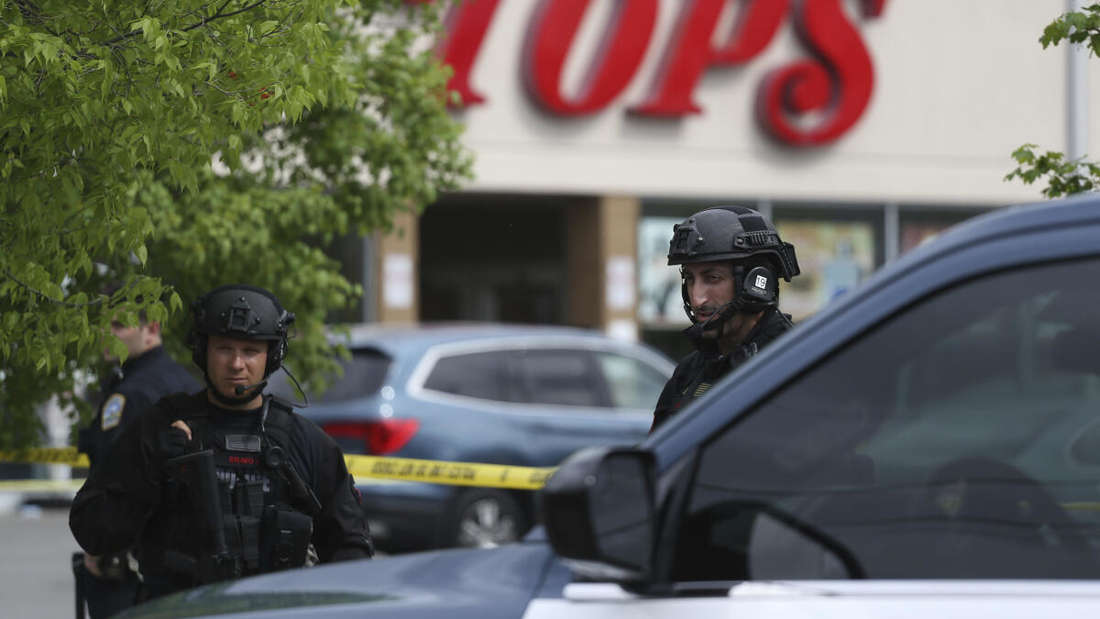 California: At least 6 people were killed in a shooting incident in Sacramento - Walla! news 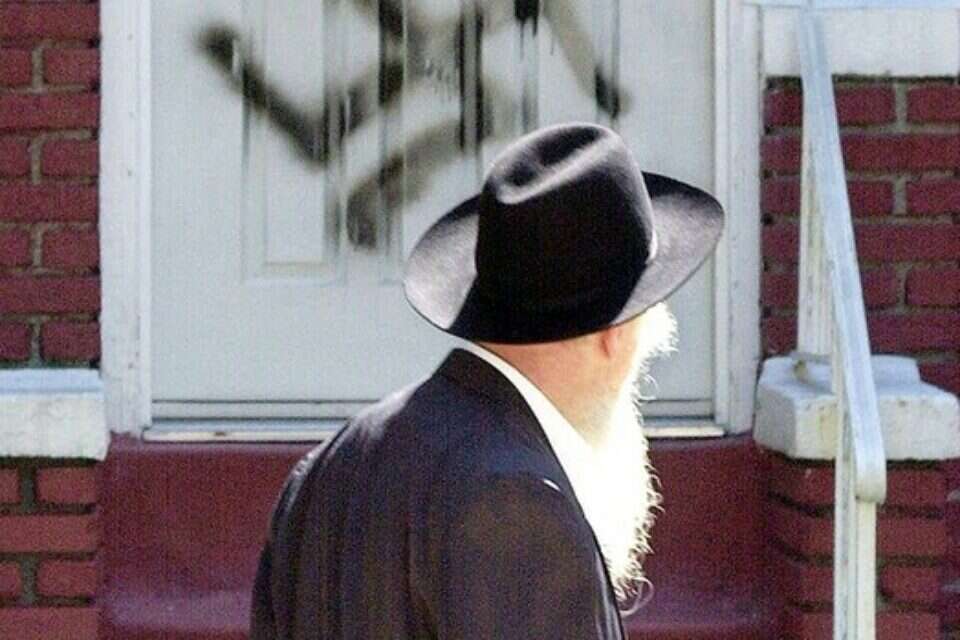 A child was killed in a shooting in New York, USA