ESC in the war focus: Putin's henchmen are apparently starting to sabotage Created: 05/14/2022, 11:56 am By: Hannes Niemeyer The ESC is also influenced by the Ukraine war. The Ukrainian act Kalush Orchestra is the favorite - but Putin's Russia apparently wants to prevent victory. Turin – In the midst of the current suffering in Europe related to the Ukraine war, it should actually be a celebra

The ESC is also influenced by the Ukraine war.

The Ukrainian act Kalush Orchestra is the favorite - but Putin's Russia apparently wants to prevent victory.

Turin – In the midst of the current suffering in Europe related to the Ukraine war, it should actually be a celebration of good humor and international understanding: the Eurovision Song Contest.

The colorful party with representatives from 25 nations starts in Turin on Saturday evening (May 14).

Not included: Russia, which was excluded from the competition because of the cruel invasion of Ukraine.

It goes without saying that such a large, international festival, which the whole of Europe will be looking at on Saturday evening, will not be able to do without political statements.

At the latest when the Ukrainian ESC representatives, the Kalush Orchestra, perform.

The group is the clear favorite to win this year.

“They are trying to destroy Ukrainian culture.

We want to show that she's alive and win at ESC," frontman Oleh Psiuk told

Germany's representative, Malik Harris from Landsberg in Bavaria, is unlucky and has to go on stage at position 13 directly after the Ukraine act.

However, not everyone seems to be happy that the Kalush Orchestra's song "Stefania" is so popular at such a large event aimed at international understanding.

Among other things, the Kremlin around Vladimir Putin seems to have a problem with the situation.

Therefore, fears are now being voiced that the henchmen of the Russia despot could also get involved in the ESC.

Russian hackers are probably planning to sabotage the ESC in order to prevent Ukraine from triumphing on the big European stage.

The "Kalush Orchestra" from Ukraine is considered an ESC favorite.

Because of the Ukraine war, Putin's hackers now want to resort to sabotage.

"Killnet", a group of cybercriminals close to Putin, announced via Telegram that they wanted to paralyze the servers for online voting at the ESC.

"You cannot vote online," it said.

This could work through "targeted overloading", as Rüdiger Trost, head of the Internet security department at "WithSecure", explains to the

For this purpose, the server would be flooded with requests, which is why the requests that were actually requested no longer received an answer.

Russian hackers target ESC 2022: How real is the threat?

But how real is the threat of Russia meddling in the competition in this criminal way?

On the one hand, the hacker's system does not seem to be fully developed.

tried to paralyze several German authorities with the same procedure as planned for the ESC at the beginning of May.

The "Federal Office for Information Security" stated that the action was technically not particularly mature.

On the other hand, the "European Broadcasting Union" is

that the "wide range of security measures" in the voting system will protect against external influences.

IPPEN.MEDIA is live on site in Berlin - and has already reported on the ESC semifinals. 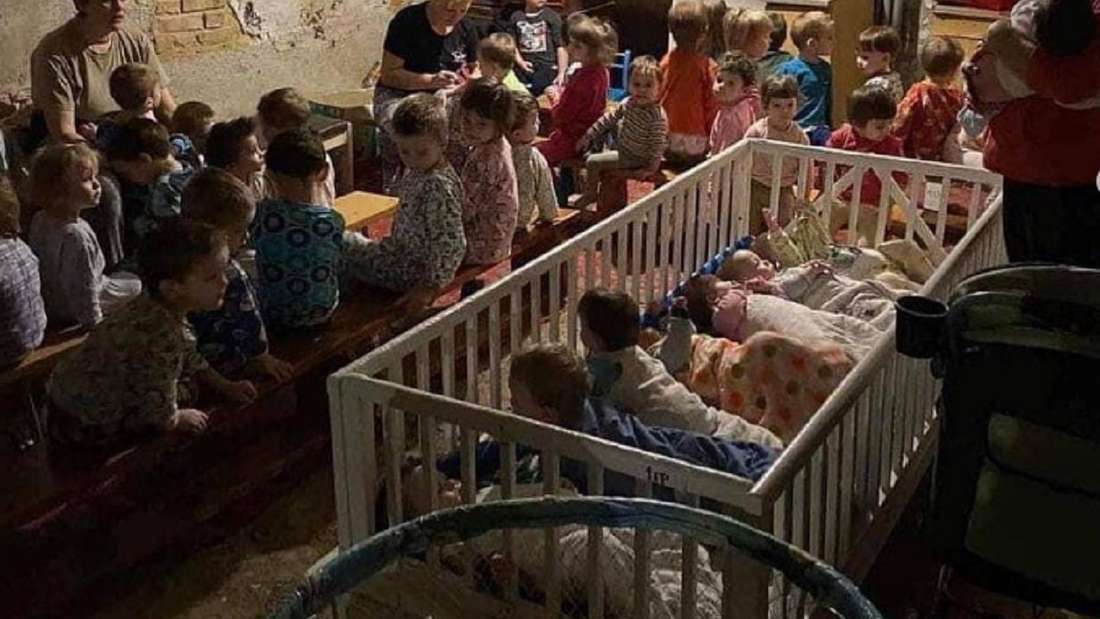 Jamala at the German ESC preliminary round: the 2016 winner shows frightening pictures of the situation in Ukraine

Jamala at the German ESC preliminary round: the 2016 winner shows frightening pictures of the situation in Ukraine 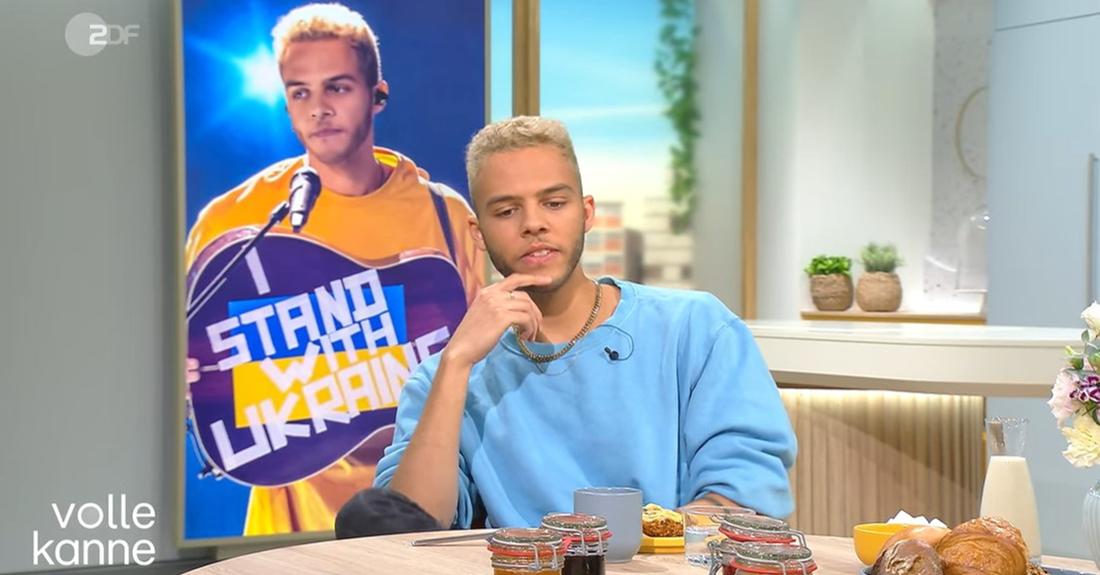