He was considered the actual ruler of the United Arab Emirates for several years: now Mohammed Bin Zayed has been appointed President of the country. Just a day after the death of his predecessor. 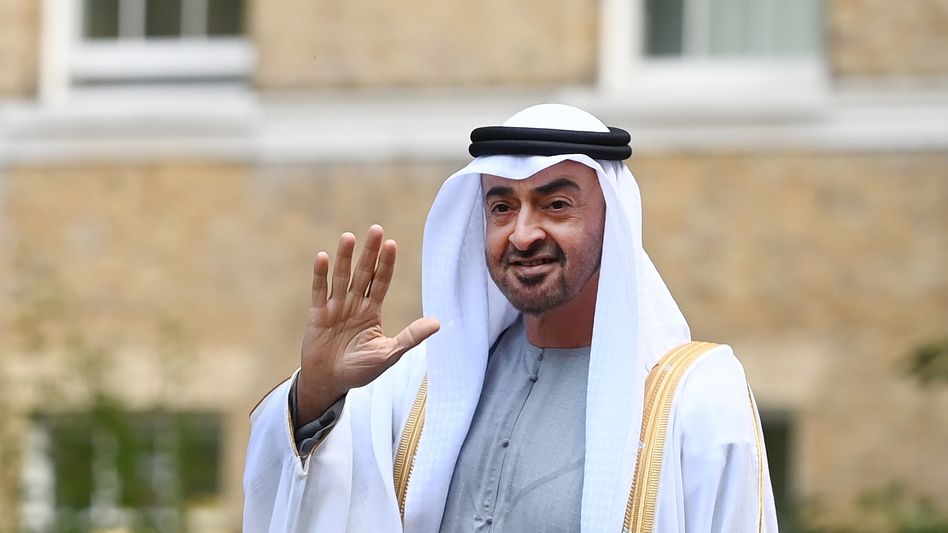 Change of power in the United Arab Emirates (UAE): The previous Crown Prince of Abu Dhabi, Mohammed Bin Zayed, has been appointed the new President of the State.

The sheik died on Friday at the age of 73.

The heads of the country's seven emirates unanimously elected the 61-year-old sheikh as president, according to the state agency WAM.

He thanked him for the trust.

Because of the serious illness of his predecessor, Mohammed Bin Zayed was already considered the actual ruler of the UAE.

Khalifa Bin Zayed died the day before after a long illness as a result of a stroke.

He was buried on Friday evening.

He took office in November 2004 as the second president in the history of the federation, succeeding his father as the 16th ruler of Abu Dhabi, the richest of the seven emirates.

The United Arab Emirates were founded in 1971 and are now the second largest economy among the Arab countries.

The most striking legacy of Sheikh Khalifa is the tallest skyscraper in the world, the Burj Khalifa in Dubai, which he took over during the 2009 financial crisis.

Since a stroke in 2014, Sheikh Khalifa has not been seen much in public.

The cause of death was not initially known.

Mohammed Bin Zayed has had a decisive influence on the politics of the oil and gas-rich Emirates for several years.

Under his leadership, the country has developed into an important regional power in recent years.

The Emirates joined the coalition led by Saudi Arabia, which has been militarily active in the civil war-torn Yemen for several years.

However, there are also conflicts of interest, especially in Yemen.

Two years ago, the Emirates and Bahrain became the first Gulf states to sign an agreement establishing diplomatic relations with Israel.

This rapprochement was also driven by Mohammed Bin Zayed.

It is primarily directed against Shiite Iran, in which the Emirates see an archenemy. 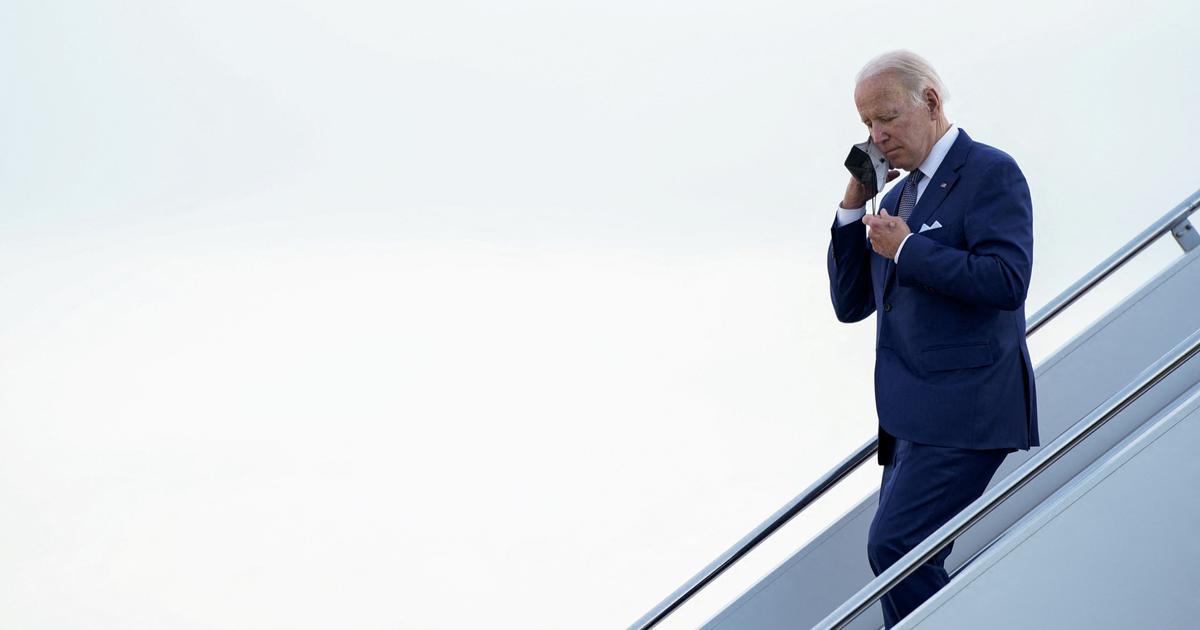 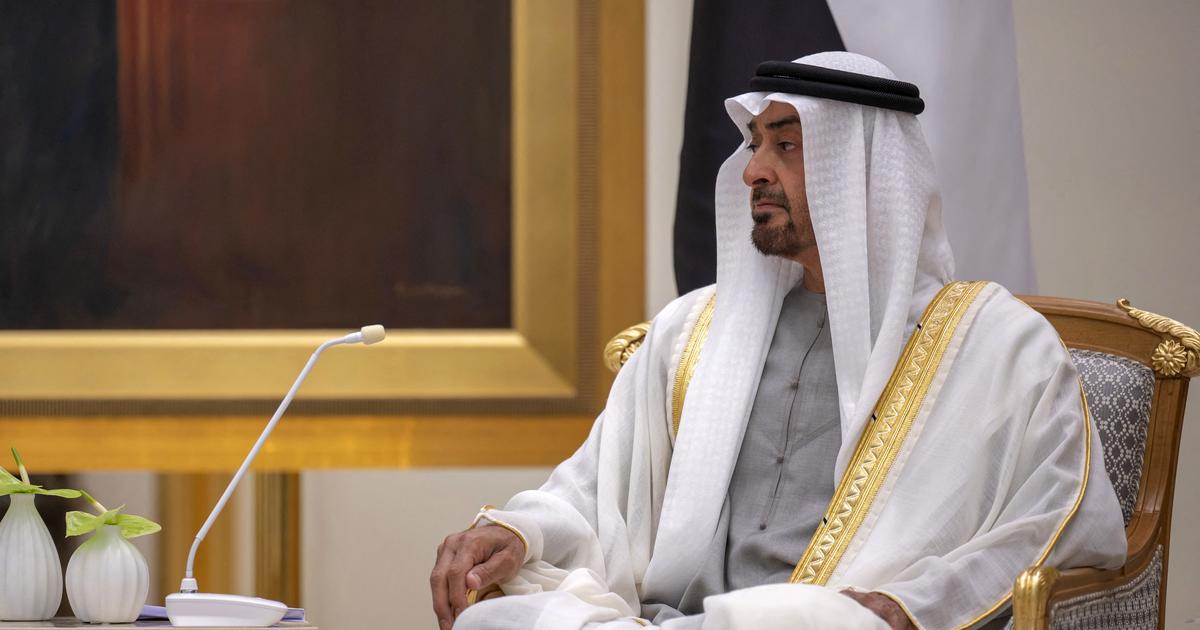 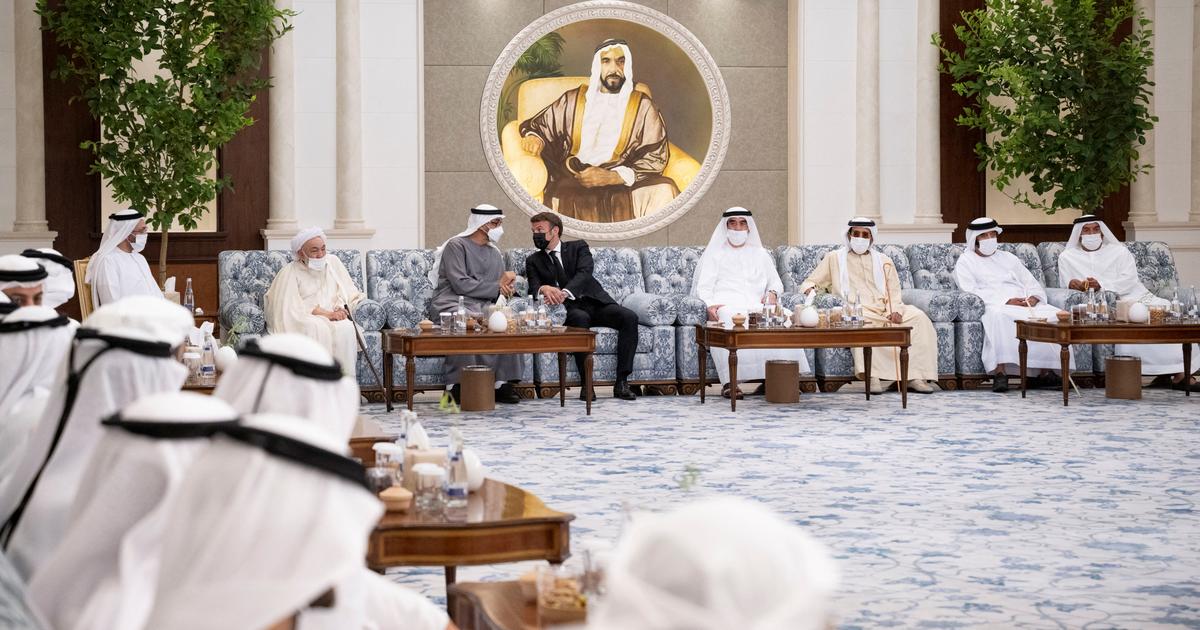 Harris and Blinken in the Emirates to meet the new president 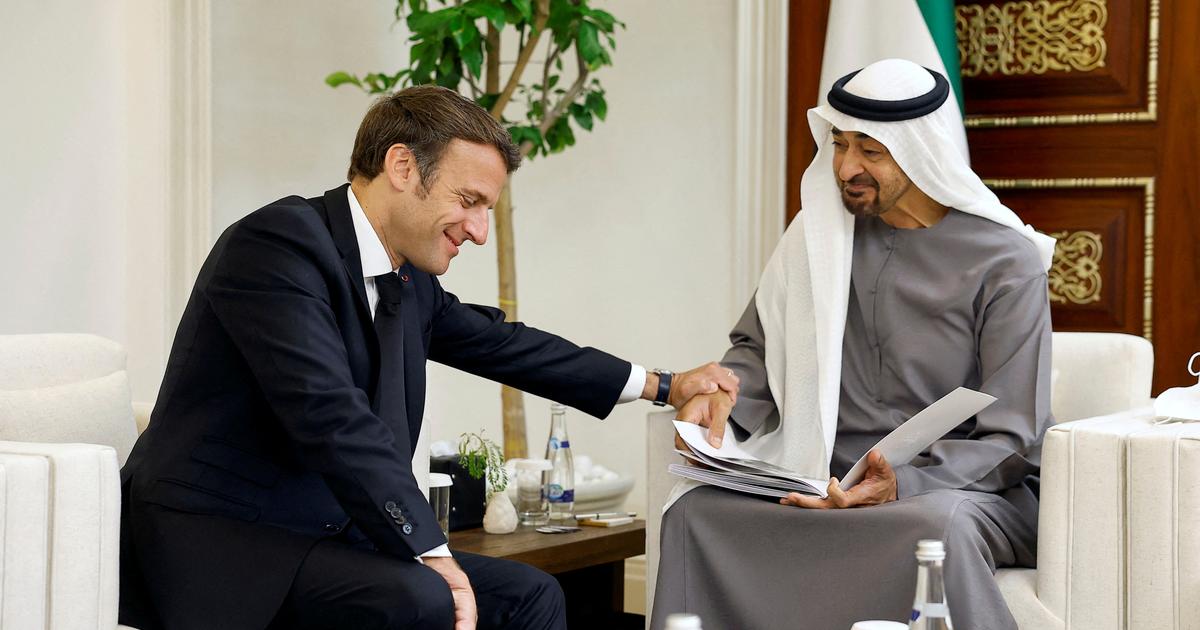