Over 700,000 Ukrainian refugees registered in Germany

The number of people who have fled Ukraine has exceeded 6 million, in Europe's worst refugee crisis since the end of World War II. 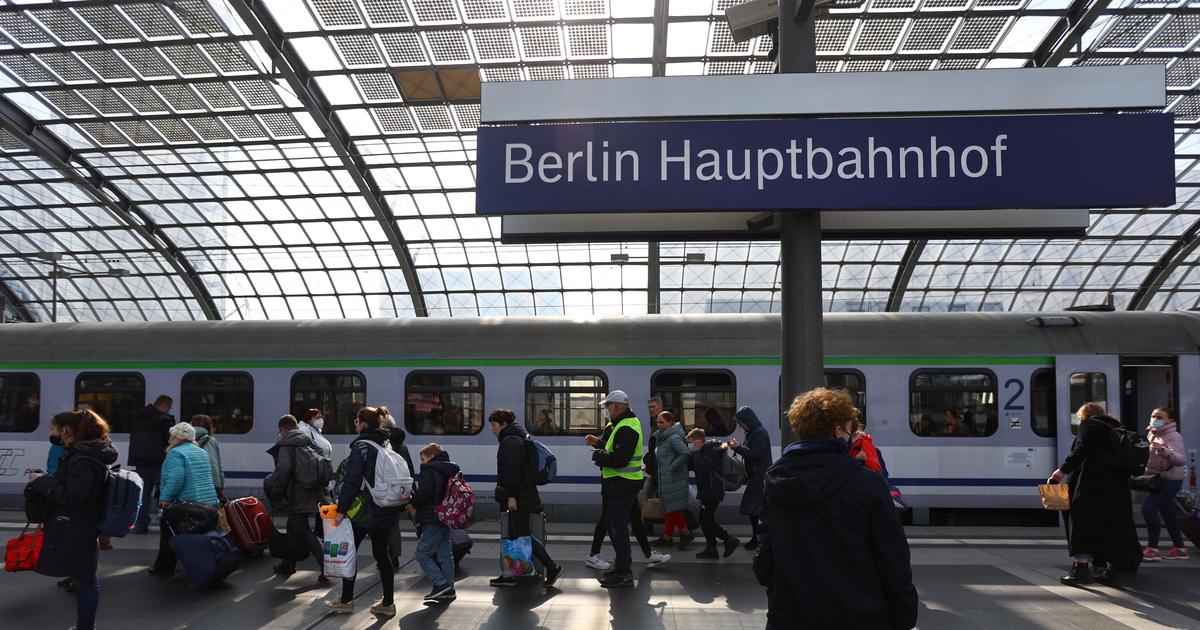 More than 700,000 people fleeing the war in Ukraine have been registered in Germany so far, the Welt am Sonntag

, citing data from the Interior Ministry.

Read alsoWar in Ukraine: Jill Biden in Romania at the bedside of refugees

From the start of the war on Feb. 24 until May 11, 727,205 people registered in the German Central Foreigners' Register (AZR), 93 percent of whom hold Ukrainian citizenship, Welt reported.

A significant number may have traveled to other European Union countries or returned to Ukraine, he added.

About 40% of Ukrainian refugees were minors, and women make up 81% of registered adult refugees, Welt added.

The Russian invasion triggered a massive displacement of people, including more than 8 million Ukrainians inside the country, according to the latest report from the International Organization for Migration (IOM).

The number of people who have fled Ukraine has topped 6 million, in Europe's worst refugee crisis since the end of World War II, a UN refugee agency said on Thursday.

- Ukrainian refugees: "suspicions" of cases of human trafficking in France

Over 700,000 Ukrainian refugees registered in Germany 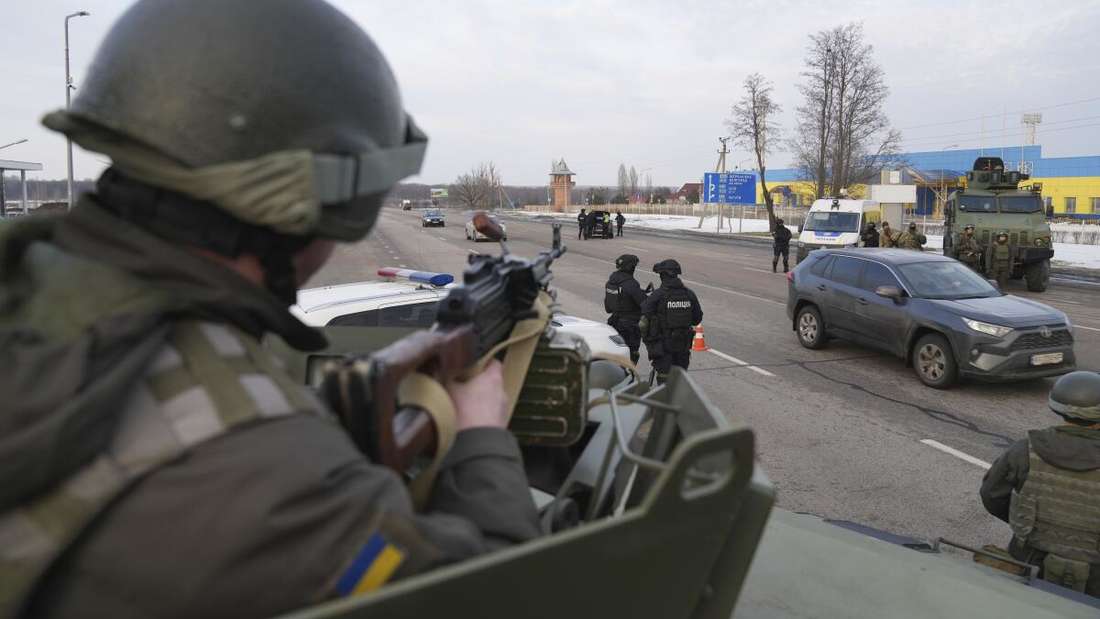 In the event of an invasion: fear of a gigantic wave of refugees from Ukraine

In the event of an invasion: fear of a gigantic wave of refugees from Ukraine 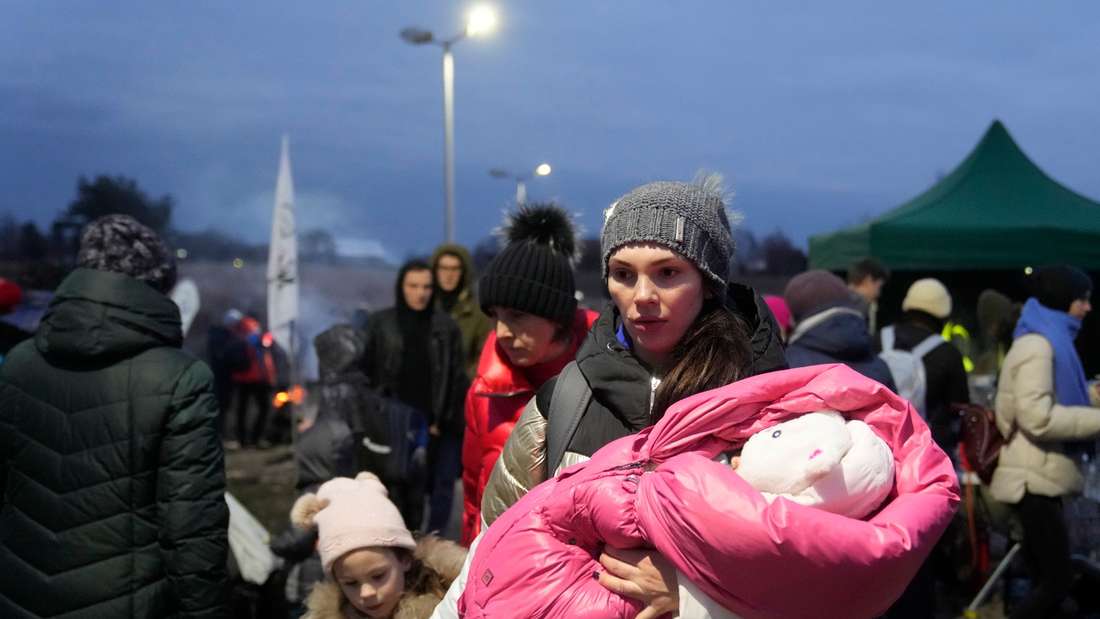 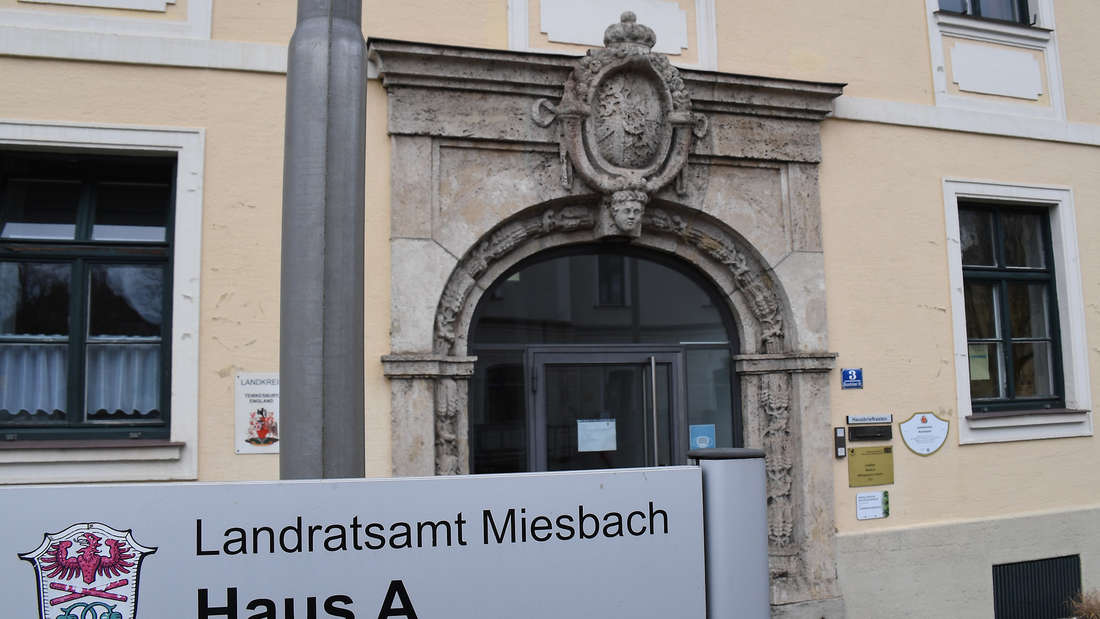 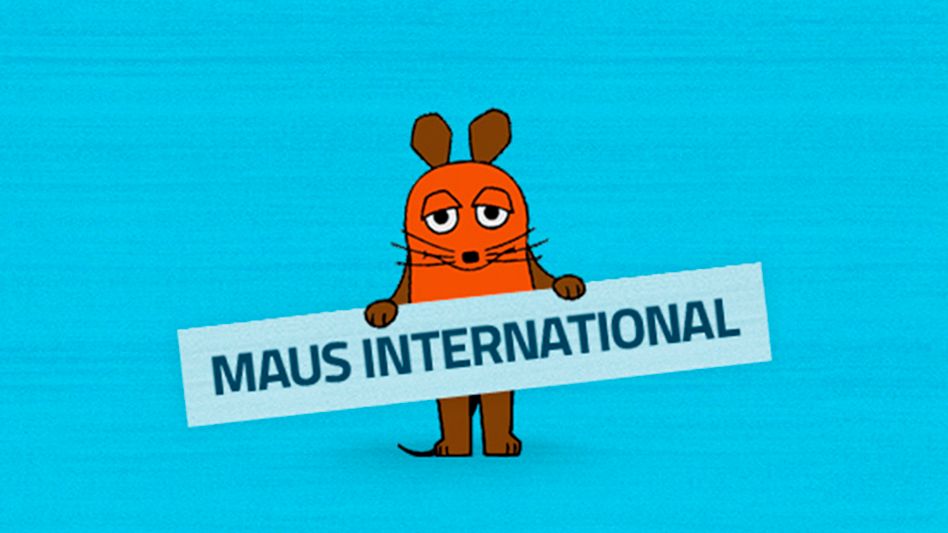 Information offers for refugees from Ukraine