Russian military maneuvers failed: "A significant setback" Created: 05/14/2022 15:19 By: Teresa Toth Around 60 Russian vehicles destroyed Ukrainian troops in an attack on a pontoon bridge. © Ministry of Defense of Ukraine/dpa Russian troops fail in an attempt to cross the Severskyi-Donets River. A military expert analyzes the impact of the debacle on Russia. Bilohorivka - Although the Ukraini

Around 60 Russian vehicles destroyed Ukrainian troops in an attack on a pontoon bridge.

© Ministry of Defense of Ukraine/dpa

Russian troops fail in an attempt to cross the Severskyi-Donets River.

A military expert analyzes the impact of the debacle on Russia.

Bilohorivka - Although the Ukrainian military was considered significantly inferior to the Russian army at the start of the Ukraine war, it is surprisingly capable of holding up against Russian attacks.

Now she managed another big blow against the attacking troops from Russia.

Russian soldiers tried to cross the Siwerskyj Donets river near Bilohorivka with a so-called pontoon bridge, which consists of several pontoons, ships, boats or other floating bodies.

However, the Ukrainian army managed to prevent the crossing by destroying the bridge on Thursday (May 12).

According to experts, they sank and destroyed around 60 vehicles of the Russian battalion.

Maneuvers in the Ukraine war on the Siwerskyj Donez river: Usually six phases are necessary

Mick Ryan, an ex-general and military expert, analyzed the maneuver.

In several posts on Twitter, he describes how a river crossing works and what failure means for the Russian army.

According to Ryan, such a river crossing is one of the most demanding military operations.

He knows that from his own experience.

When he was in the military himself, his commander was particularly keen to train such river crossings.

"If we can do river crossings successfully as a brigade, we can do any other combined arms mission," the commander explained, according to Ryan.

"He was right," said the military expert.

This is mainly due to the fact that the troops are extremely vulnerable when crossing - no matter how well camouflaged they are.

Therefore, it requires a lot of planning and organization.

First of all, it has to be clarified: "Why is the operation needed, where is it carried out, what does the follow-up mission on the other side of the river look like, and what information is needed to bring everything together?" Then comes the so-called suppression: It is intended to prevent that the enemy troops can monitor and fire at the crossing point.

In the third phase, jammers, smoke or decoys are used so that the enemy cannot see what is happening at the crossing point.

Ryan calls the fourth phase "security": "In this phase, the armed forces secure the access roads to the crossing point, the assembly points and the main and side banks of the crossing," writes the ex-soldier on Twitter.

In the penultimate phase, the bridge is made, so that the attack can take place in the last step.

"The troops cross the bridges and spread out on the other side to prepare for the advance," explains Ryan.

Ukraine War: With a failed crossing, Russia loses an axis of advance

Since a successful river crossing requires a particularly large number of resources in addition to precise planning, according to Ryan, such a maneuver only takes place when it is absolutely necessary - i.e. when the river is on an axis of advance.

Ryan is therefore certain that they wanted to use the maneuver to strengthen the main axis of their advance in Ukraine.

All new developments in the Ukraine war in the news ticker.

In addition to the loss of important resources by the Ukrainian defenses, this aspect is likely to have hit the Russian military hardest: "The fact that the Russians lost an axis of advance through the defeat at this river crossing, which they obviously thought would be productive for their eastern offensive, is a major setback for them,” Ryan said. 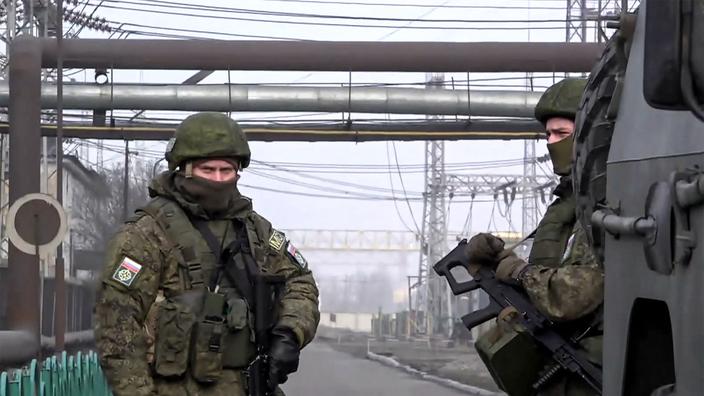 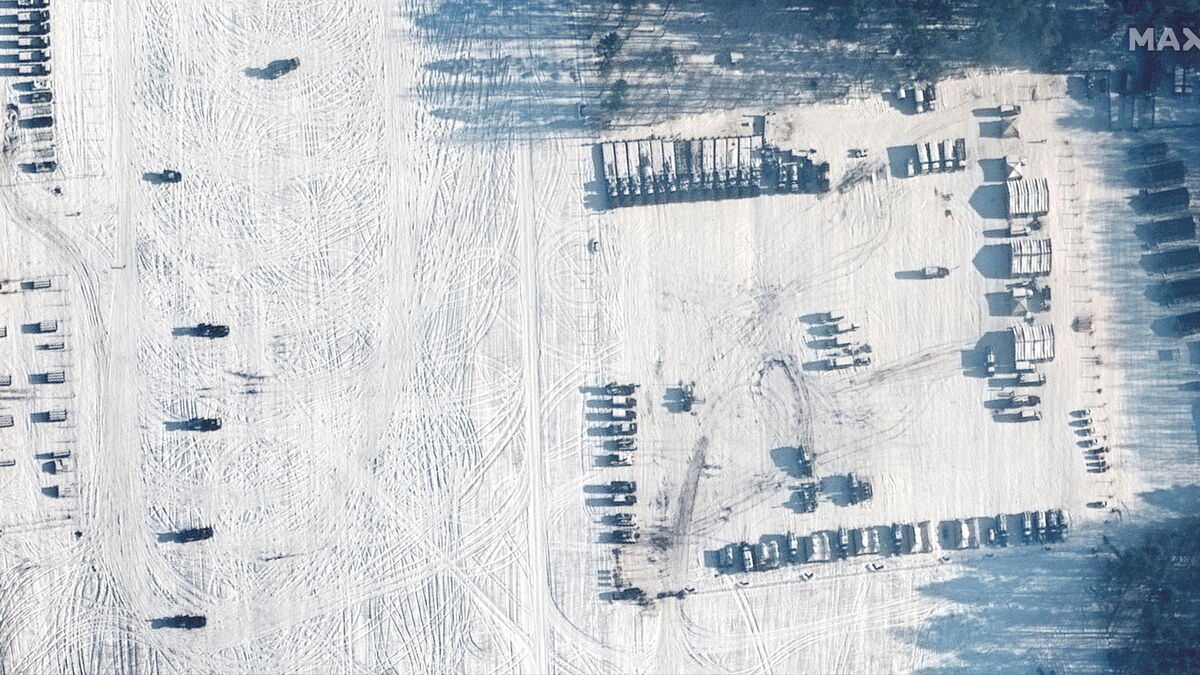