War in Ukraine: Volunteers in Dnipro

You were a bartender, a furniture maker or a student – ​​before the war. Now they serve in Dnipro with arms or help people who come from the embattled areas in eastern Ukraine. 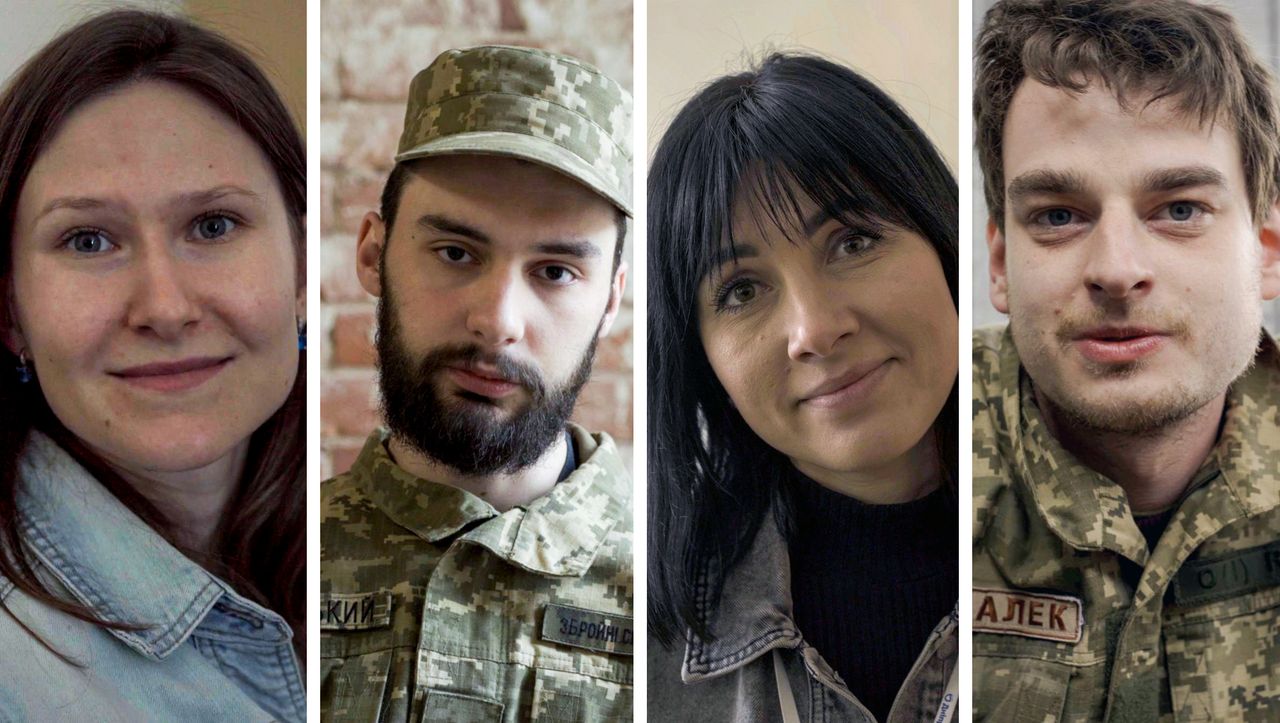 And everyone pitches in.

Volunteers help all over the city.

We met some of them.

They all live in Dnipro - and have stayed.

Dnipro is the fourth largest city in Ukraine.

Roughly equidistant from most of the front lines in the east of the country, Dnipro has become a logistical hub for humanitarian aid - a refuge for those fleeing the war.

Displaced and completely traumatized, they find refuge in a former cinema.

A huge humanitarian center was set up here.

»Mainly I take care of everyone who arrives here.

To make sure they're mentally stable enough to be here.

I don't have much time to do psychological work with them.

But at least I can greet them with a smile.

I can explain to them the things that happened to them.

Some people have trouble adjusting to the new reality.

Some cry and need comfort and help.«

Nikita also helped here as a volunteer at the beginning of the war.

But he felt he had to do more because he studied medicine.

So he volunteered for the Territorial Defense.

He had actually found his dream job here.

But that was before the war.

The center of Nikita's life was the hip techno club

Electronic beats, nightlife, fun: that seems like forever ago.

Now he just hopes he doesn't have to shoot once.

»Before the war I worked in the Module Club, which unfortunately was closed.

I hoped, like everyone else from the club, that it would be possible to open it again.

But then the war started, everything changed and a new life began.

I'm 26, I'm a military doctor with the Territorial Defense.

I did everything in the module.

First I was a bartender, then an administrator, then an equipment technician, then a manager, then a lighting technician... Well, all sorts of things.«

Alla's daughter also spent many nights at Club Module, she tells us.

We meet her in a former furniture factory.

Now they no longer produce furniture here, but bulletproof vests.

They are urgently needed.

Do something meaningful, help, stick together.

“It all started when the people, the musicians, from Club Module joined the Territorial Defense.

And they went 'just as they were'.

They had neither protective vests nor breastplates nor combat vests.

So Kate came and said, 'Mom, can you sew a vest?

Well, first it took me a while to get an idea of ​​how it could be done.

Then we bought fabrics and looked on the internet to see what the vests should look like.

On the internet they are all very pretty.

I said I can't sew like that, we need something easier.

And then they gave me this because I at least asked about the magazine size.

So they brought me a magazine.

Courage, pragmatism, resistance - everyone as they can.

They sew the protective vests with great motivation – with a great deal of anger in their stomachs.

»The overwhelming desire to bring down Putin as soon as possible is probably the main motive.

That's what I think about when I'm at work.

That's what I think about when I drive home, when I get home and when I come here.«

One of the largest Jewish centers in Europe is located in Dnipro.

Here, too, everyone lends a hand – and the community wants to somehow maintain normal Jewish life.

»I have never met Nazis!

I say, 'Show me!' They might actually be somewhere, but it could be anywhere.

In every country there is some kind of idiots who call themselves Nazis.

You can find them everywhere - in Russia, in Moscow, everywhere.

I tell about it to Russian friends, tell them what I just told you.

They listen for a while and then they leave.

They are both members of the Dnipro Jewish community – the Cherkaskyis – father and son, fighting together in territorial defense since the beginning of the Russian war of aggression.

»It started for me on February 24th at 5am when my father woke me up and told me that there was an alarm.

He said that the war has started.

He told me to pack my things, the most important things, and wait for instructions.

I packed up, got to my dad and said, I'm going to stand by your side here, shoulder to shoulder.

Either we together, or I'll find a way to join the army on my own."

David studied - now he is a soldier.

The war is dramatically changing the lives of all Ukrainians.

Especially that of the children.

For them, trust and security are existential in terms of developmental psychology.

The little ones are particularly vulnerable and helpless.

In the aid center in the former cinema there are children's zones where psychologists take care of them.

»You are in a very bad emotional state.

You don't understand what happened.

They don't know what to do.

They want to hide all the time. 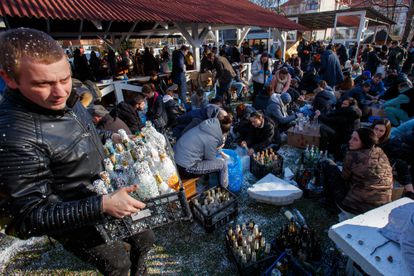 From the university to the military in Ukraine: "I have to help protect my country against Russian terrorists" 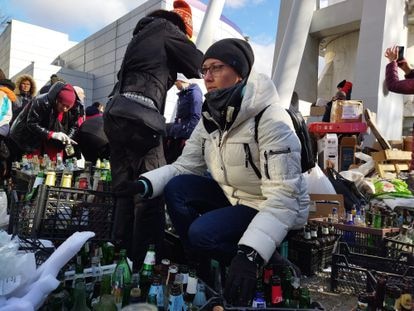 From university to Ukraine's defense force: 'I have to help protect my country against Russian terrorists'

War in Ukraine: Volunteers in Dnipro

A Chabad yeshiva in Ukraine has become a refugee camp: "Hundreds of Jews are received here" | Israel Today 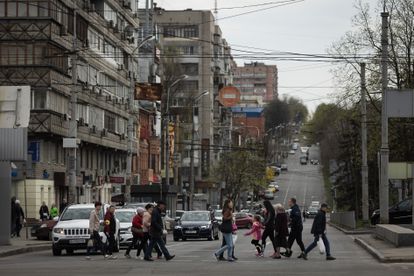 Russia attacks Dnipro to isolate the eastern half of Ukraine 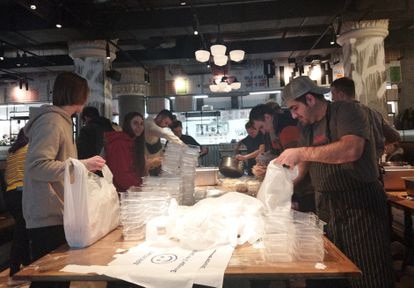 The population of Ukraine organizes the resistance against the Russian invader 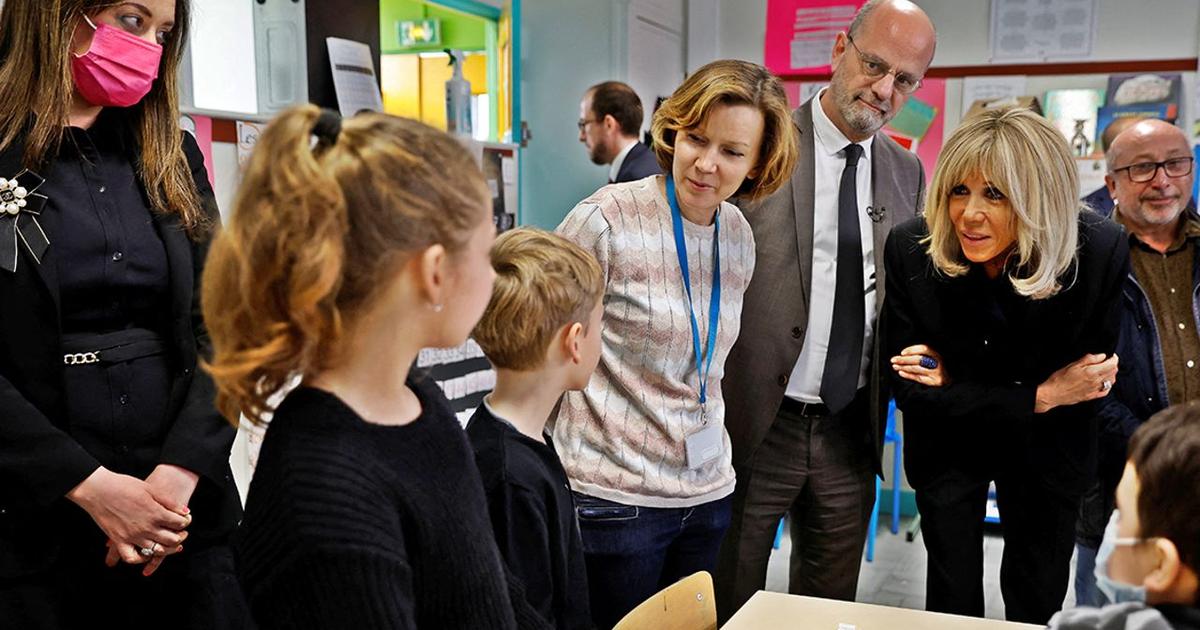 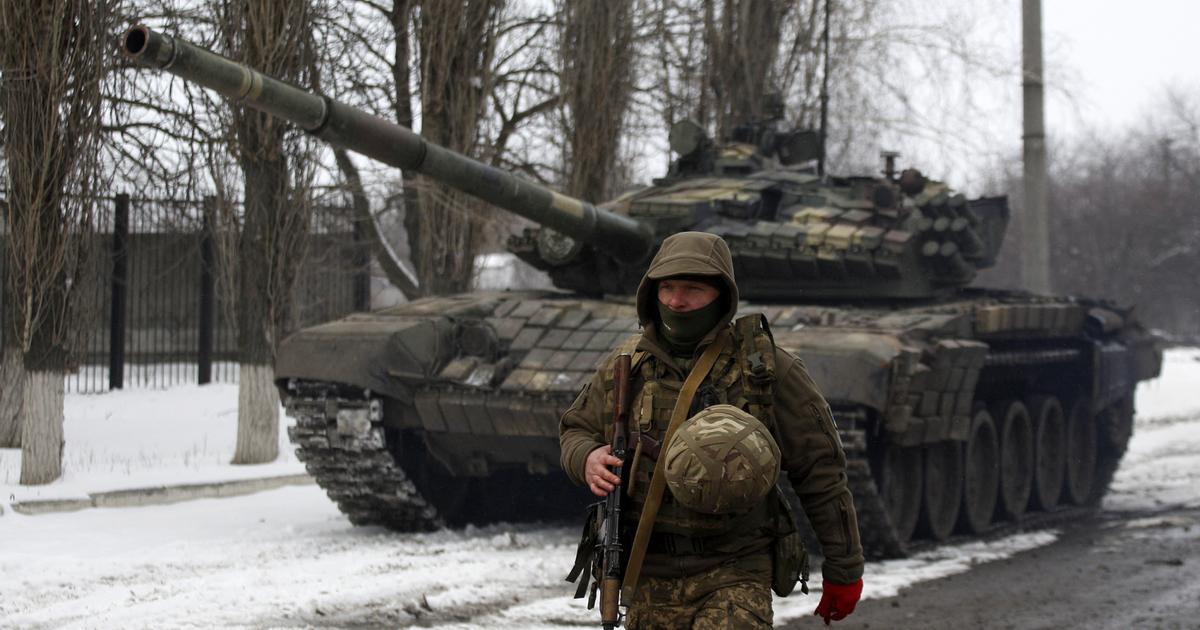