The elections in Saarland and Schleswig-Holstein were regional events.

On Sunday, however, there is much more at stake in NRW.

That is why there is talk of a “small federal election”.

With the head of the federal government, Lars Klingbeil, he presented the last posters for the hot phase of the election campaign.

"Together for NRW and Germany" is on it - along with a photo of Kuchaty with Olaf Scholz.

The message is clear: someone in the slipstream of the Chancellor wants to come to power in North Rhine-Westphalia.

Well, in view of the debate about Scholz's Ukraine policy and his external image, the tailwind has now become more of a headwind.

NRW election on Sunday: who is ahead?

Of course, even in the most populous federal state, a state election is initially a regional matter.

Especially since the still relatively new Prime Minister Hendrik Wüst, who only came into office with Armin Laschet's candidacy for chancellor, has not yet left any major traces nationwide.

SPD man Kutschaty (after all, federal vice), the Green top candidate Mona Neubaur and even Joachim Stamp (FDP), the deputy prime minister, are known beyond the state borders only to gourmets of the political establishment.

And yet there is talk of a small federal election.

Not just because Kuchaty pulls the Scholz card so offensively.

NRW election 2022: Is there a new setback for the CDU or does Wüst win the election?

So far, his electoral record has been mixed: the total debacle of Tobias Hans in Saarland was followed by the triumph of the liberal Daniel Günther in Schleswig-Holstein.

If his homeland falls back to the SPD, it would be a major setback for Merz, who recently stabilized the Union nationwide in polls.

At the last state election in 2017, he was still the top candidate - his 12.6 percent seemed like the revival of the liberals who had believed dead.

This time, the result in NRW, as in Schleswig-Holstein, is likely to be significantly worse.

There are also regional reasons for this, such as education policy, but some FDP voters certainly dislike the traffic light coalition's policy.

NRW election 2022: Close race between CDU and SPD is emerging

But premature conclusions are out of the question: the race is going to be very close.

In the last survey by the Wahlen Research Group, the CDU, led by Hendrik Wüst, was 32 percent, followed by the SPD at 29. Far behind, but significantly improved compared to 2017, are the Greens (17).

The AfD comes to seven, the FDP only six percent.

Almost anything would be possible with it: black-green or a traffic light.

Only a new edition of the black-yellow coalition is considered unlikely.

New balance of power: Why NRW could change the traffic light

And at this point at the latest, the federal political importance can no longer be overlooked.

If the CDU flies out of government, the Berlin traffic light parties would also have a majority in the Bundesrat – and could govern accordingly.

There are 69 votes in the Bundesrat, the states governed by the Union currently have 39 – after three votes were lost in Saarland in April.

Should the six votes from NRW also fall to an SPD-led alliance, the Union could no longer convene the mediation committee.

CDU leader Friedrich Merz put it clearly: "We want to lead the government in North Rhine-Westphalia in order to be able to counterbalance the traffic lights in Berlin in the Bundesrat."

It is therefore quite possible that there is a great interest in Berlin in installing a traffic light alliance in Düsseldorf as well.

However, there are voices from the FDP that warn against relying too much on the SPD, even though the Union actually has the larger overlaps.

Party strategists warn of an imbalance.

But Lindner sounds different: “It makes a difference whether Free Democrats govern or others set the direction of the country.

That applies to the federal government as well as to North Rhine-Westphalia.” You can find all the developments on the coalition in NRW here.

All news on election day is available in our news ticker for the state elections in North Rhine-Westphalia.

The first forecasts and projections for the NRW election can be found here.

All news about the latest poll numbers for the NRW election can be found here.

Coalition gossip and Ukraine trouble after the election in NRW? Union threatens enormous loss of importance "There is not much left of love": NRW election winner CDU enraged FDP - Laschet celebrates with Wüst 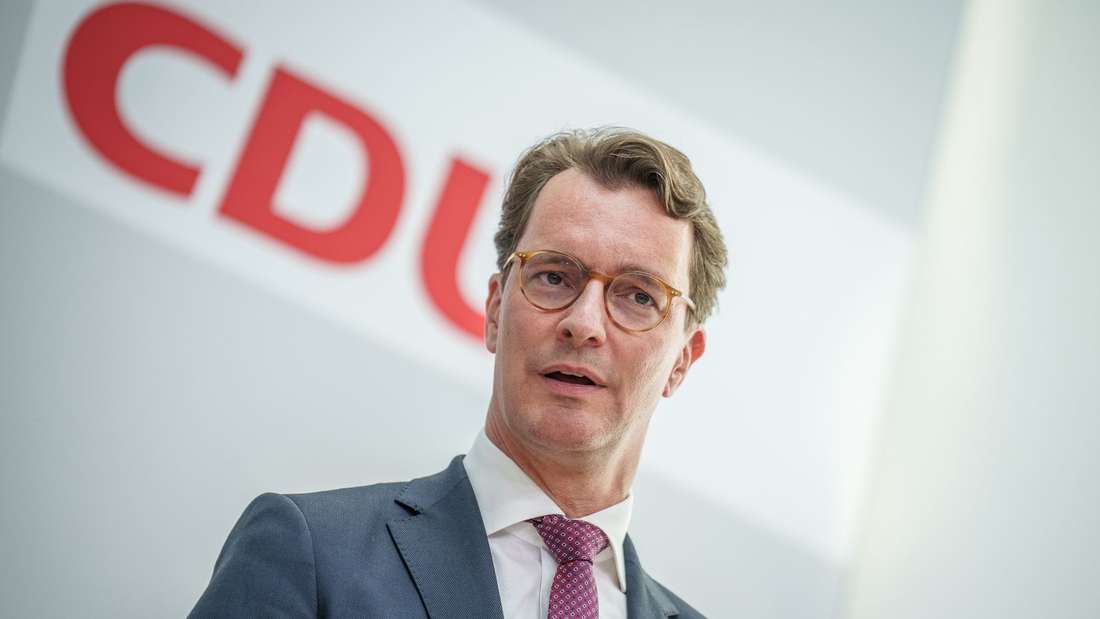 Final sprint of the election campaign in NRW: Wüst on a home visit - this is how the candidates fight for the last votes 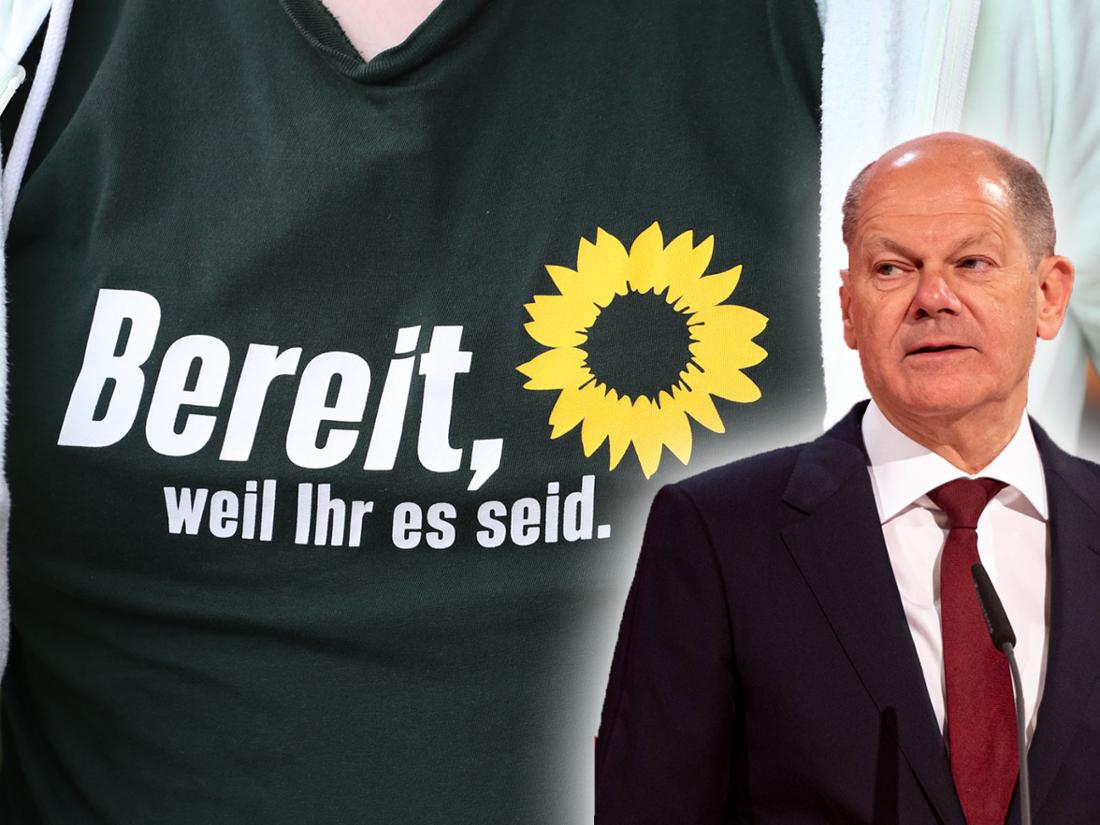 Analysis of the NRW election: Suddenly the Greens become the alternative for Germany

Analysis of the NRW election: Suddenly the Greens become the alternative for Germany