• Shas responded: "False and malicious allegations bordering on libel" Storm following the publication in "Israel Today": MK Zvi Hauser (New Hope) responded to the claim that Aryeh Deri transferred 34,448 dunams from Jewish authorities to Arab authorities in the Negev and Galilee, which do not act according to the law, during his last term in the Ministry of the Interior. Hauser claimed that "for years, Israel in the Galilee and the Negev has pursued a settlement st 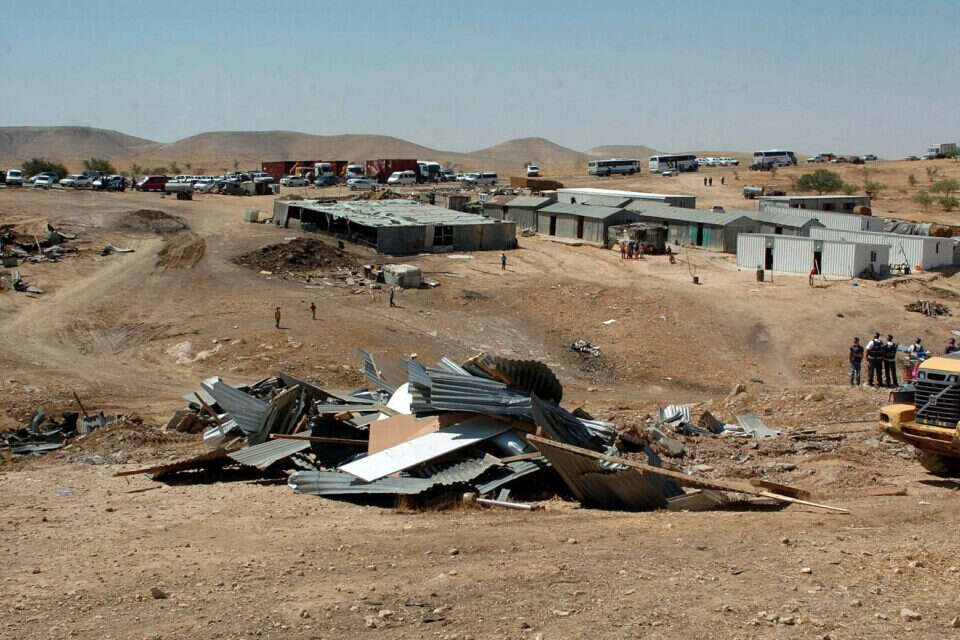 MK Zvi Hauser (New Hope) responded to the claim that Aryeh Deri transferred 34,448 dunams from Jewish authorities to Arab authorities in the Negev and Galilee, which do not act according to the law, during his last term in the Ministry of the Interior.

Hauser claimed that "for years, Israel in the Galilee and the Negev has pursued a settlement strategy that has ensured, first and foremost, that no geopolitical conditions will be created that will allow future claims to separatist Arab autonomy.

"The events in Ukraine as well as in other separatist regions in Europe, such as Catalonia and Northern Ireland, prove to us that even today ethnic segregation is exacerbated in places where there are geographical conditions that encourage it."

Meir Deutsch, director general of the Regavim movement, responded: "In recent years, tens of thousands of dunams have been transferred to local authorities that do not enforce planning and construction laws.

"Already more than a year ago, we turned to former Interior Minister Deri demanding clear criteria as a precondition for the transfer of territories. This demand was also addressed to Interior Minister Shaked, but she has not yet responded to this request, and to our knowledge, has not defined such criteria."

Deri's spokesman responded: "The article published on Friday in Israel Today is full of distortions, manipulations and lies and is all intended to instill in readers a feeling that former Interior Minister Aryeh Deri worked to transfer land for the Bedouin in the Negev in exchange for votes given to him. So just to explain. Here are the facts. In 2013, before Deri returned to Shas' leadership, Shas received 1,148 votes in the Bedouin localities. In the March 2021 election, Shas received 86 votes in all Bedouin settlements in the Negev, so the claim that territories were transferred and in return votes went to Shas, is unfounded, malicious and bordering on libel.

"Here are the other facts: On August 28, 2012, a commission of inquiry was set up to examine the discrepancies in the jurisdiction of local authorities in the Southern District. Deri as Minister of the Interior, it was decided that in the two major centers presented in the article Rahat and Segev Shalom, 21.5 thousand dunams will be transferred from Bnei Shimon Regional Council. "Yair Maayan, chairman of Ra'am," Mansour Abbas demands that he be fired. "

It was further stated: "Moreover, in 1998 an agreement was signed between the Abu Qweider tribe (with 3,000 residents) and the Bedouin Settlement Authority, so that the tribe will move to live in the neighborhood of Rahat in a neighborhood built for it in the areas it was recommended to be transferred to Rahat. An agreement signed between Bnei Shimon and Rahat on the transfer of the area in question on May 23, 2016.

In conclusion, the transfer of the territories, which was published in major headlines in Israel Today, was recommended by all professionals and in coordination with the Bedouin Settlement Authority, understanding that regulating the area and adapting it to the master plan will help stop Bedouin proliferation and find housing solutions within the Bedouin authorities. "Hundreds of thousands of dunams from one jurisdiction to another throughout the country during all his years in the ministry only after the recommendations of the members of the geographical committees, to address rooted problems in local government and especially the many challenges created in the cities involved. .

It was also stated on behalf of the chairman of Shas: "As stated, the claim that the Shas movement received votes from the Bedouin in the Negev is unfounded and malicious.

Apparently there is someone in a senior position in the Interior Ministry who is very stressed by her difficult political situation, trying to find tracks to the hearts of right-wing voters and doing so through false manipulations.

This is to justify its sitting in a government supported by an Islamic party that severely undermines Israel's Jewish tradition and identity and abandons the security of its residents.

"Shas chairman Aryeh Deri is working tirelessly to overthrow the government that harms everything that has lied to many of the country's residents, and is working to establish a good government that will take care of the weak, maintain the security of the residents and work to strengthen Jewish tradition." 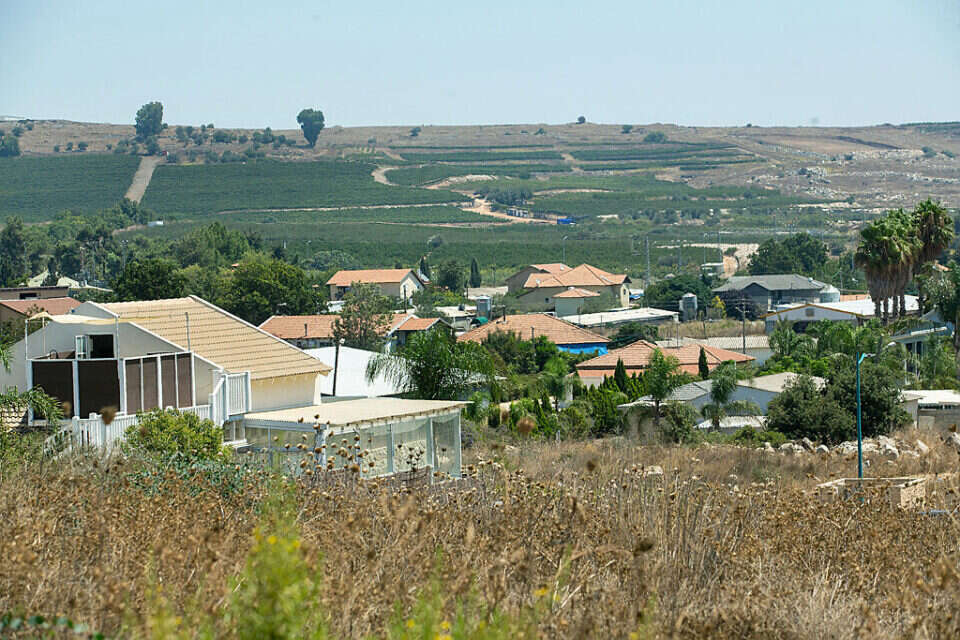 Tens of thousands of dunams from Jewish to Arab authorities: the numbers behind the loss of governance in the Negev and the Galilee | Israel today 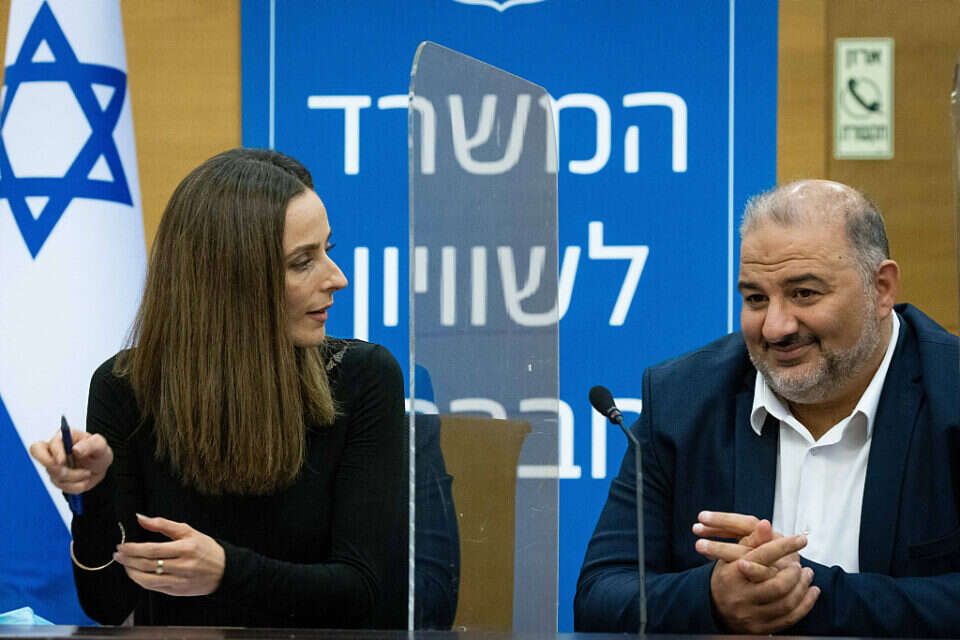 Will the exclusion of the Arab sector from the mortgage market explode inside us? - Walla! Real Estate

We have reached the end; Without a sharp change of direction, we could drop at least 10% of Jews in the Galilee "| Israel Today 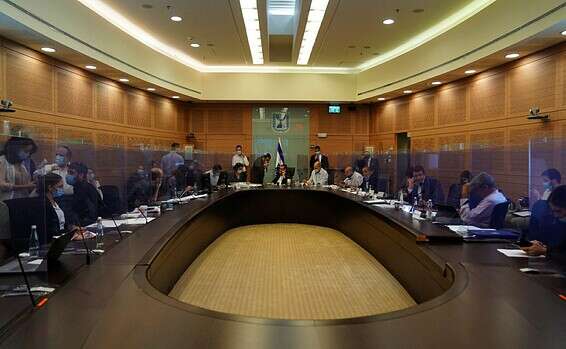 In the presence of Zoabi: The government wants to change the budget - and transfer millions to Arab society Israel today 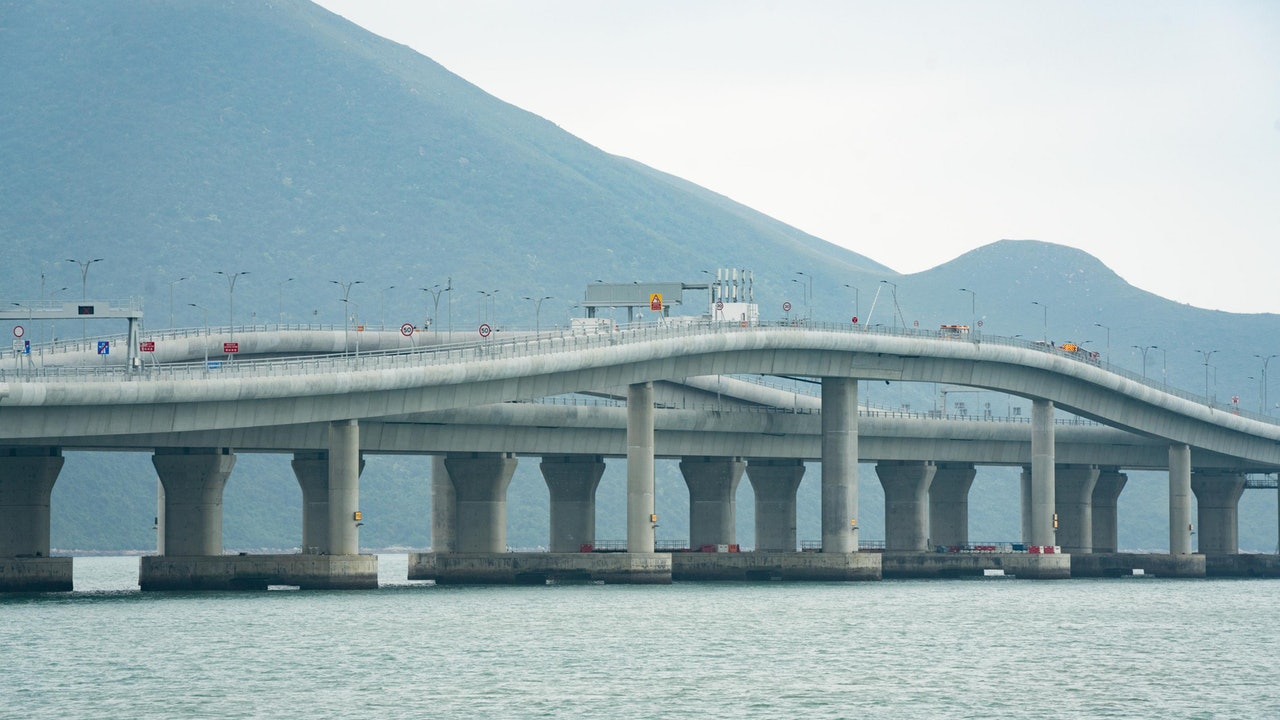