'There are no more of us': the latest books by concentration camp survivors

There are fewer and fewer survivors of World War II concentration camps. Each new testimonial published could be the last. That of Léon Placek, 89 years old, I was 10 years old in Bergen-Belsen was released on May 5. 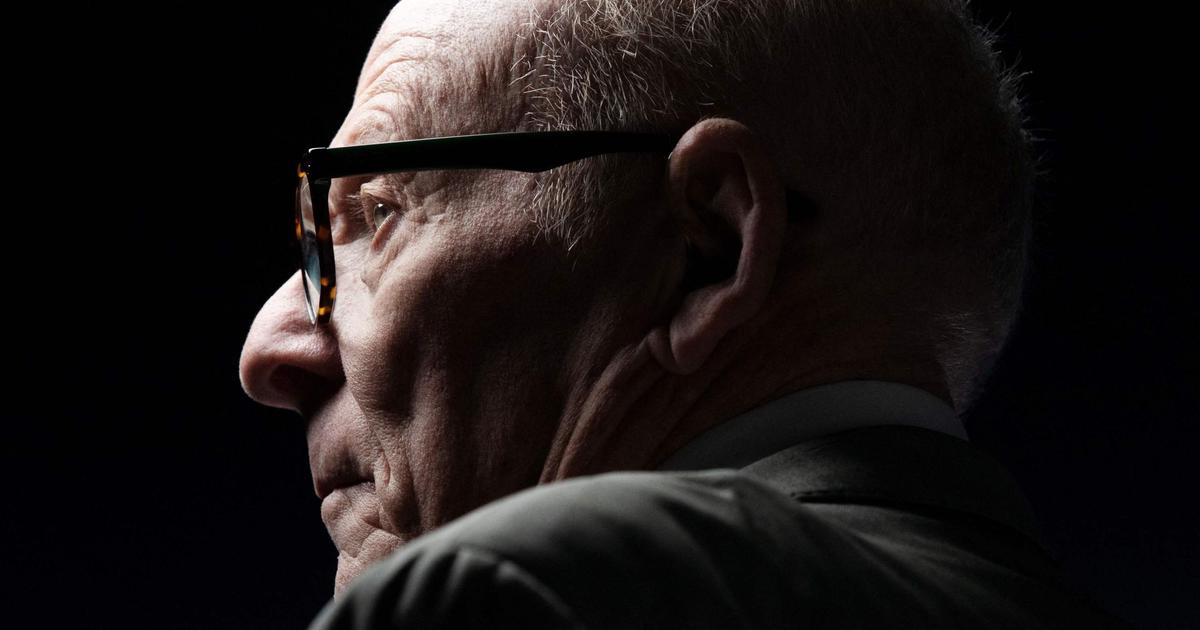 Any concentration camp survivor's book today could become the last published, and extinguish a strong lineage of dozens of titles.

I was 10 years old in Bergen-Belsen

by Léon Placek (Cherche Midi editions) was released on May 5.

This testimony would never have existed if the deportee had not yielded to the insistence of one of his sons.

"He harassed me for two weeks!

The Human Species and other writings from the camps

: a vocation born in the concentration camps

In astonishing form today, this 89-year-old Parisian, a chartered accountant who still practices at Placek & Epelbaum, spoke of his time in the camp, which saw the little Amsterdam Jewess Anne Frank die, as little as possible. to his children, and never to others.

The story, written with journalist Philippe Legrand, reminds us that the survivors of the camps were not encouraged to testify, far from it.

"we are like strangers, returning from a world from which we generally do not return",

recalls Léon Placek in his book.

“I hesitated for a long time to break this silence.

Will she carry this word?

What was I going to be able to say?"

As the academic Dominique Moncond'huy reminds us in his introduction to

The Human Species and other writings from the camps

(Bibliothèque de la Pléiade, 2021), some of these testimonies have met with indifference, even incomprehension.

"Nothing, without a doubt, could be more violent for survivors, in the discomfort of returning among the living from whom an irreducible distance separated them, than to note that their voice was not heard",

The trial of Adolf Eichmann in 1961, the films

de Jorge Semprun in 1994 brought the concentration camp experience out of oblivion where bury it in collective memory.

Like others, Léon Placek was brought to tell in front of college or high school students his youth marked by the Nazi enterprise of extermination of the Jews.

It was a step, before being able to put his memories on paper.

Also passed by Bergen-Belsen after Ravensbrück, Lili Keller-Rosenberg was 88 when she published in April 2021

And we came back alone

The survivor remembers in her book that her first story in front of students dates from 1983. It took more than 35 years for her to try to publish it.

“We are no longer numerous, the deportees.

In Hauts-de-France, I am the last survivor who can still testify”,

she notes at the end of the book.

"I do not sleep anymore"

Génia Oboeuf, who survived Ravensbrück, died aged 98 before she could see the publication of

It will be in bookstores on May 17, at Alisio editions, a year after his death.

To read also "How should we write and teach the history of the Holocaust?"

As for Julia Wallach, who returned from Auschwitz-Birkenau, she waited until she was 96 before publishing, in November,

God was on vacation

At the end of April, she was on the set of

, the literary program of France 5, alongside Joseph Weismann, 90, who recounted his escape from the Beaune-la-Rolande camp in the comic strip

"Even to tell now, it's difficult for me,"

she admitted in her clear voice.

Until now, I still have the screams in my ears

Léon Placek read many of these works.

“I have a whole library from that period.

But I didn't want to write a book.

These decades after the war, he passes them quickly.

“We are released, and it's over: we move on.

We are lucky to be back!

So you have to forget it, ”

“We say to ourselves: why bother people?

But we are not eternal.

My son Marc must have thought that there had to be something left”.

'There are no more of us': the latest books by concentration camp survivors 77th anniversary of the liberation of the Dachau concentration camp 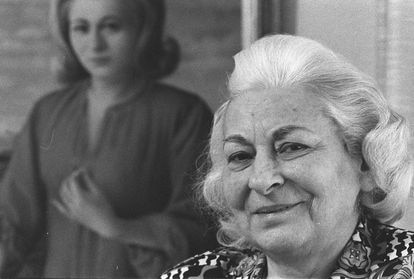 The need for memory in the "age of the witness" 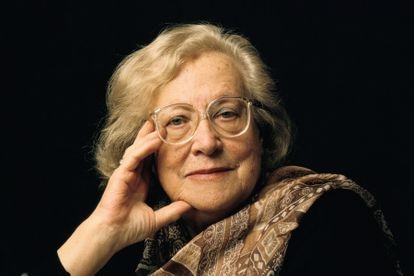 Each testimony is unique: the time of the survivors of the Holocaust is running out

Campus World | Interdisciplinary Learning Day at SKH Main Wind Primary School - Inheritance and Innovation of Knowledge from the Past and the Present
2022-06-28T23:44:22.215Z