During the accident near the Kiryat Gat interchange, a vehicle collided with a vehicle parked on the side of the road and hit a pedestrian • Rescue workers were forced to determine his death • Three lightly injured were evacuated for treatment at the hospital 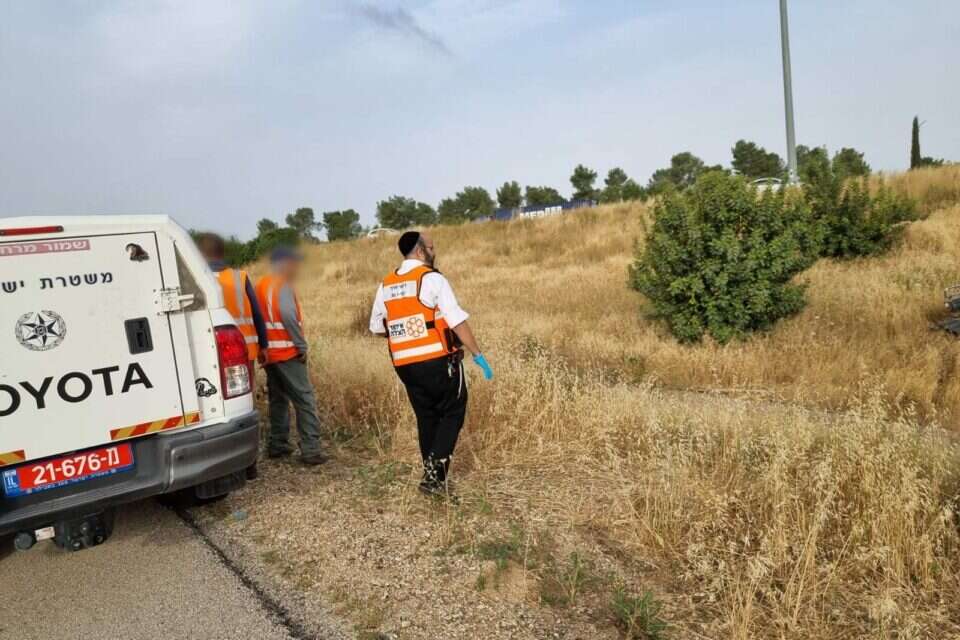 Fatal accident on Route Six: A 26-year-old man walking on the side of Route Six was hit by a vehicle and killed.

Three lightly wounded were evacuated to the hospital.

MDA reported that at 07:11 a report was received of a vehicle colliding with a vehicle parked on the side of the road, hitting a pedestrian on Road 6 heading north near the Kiryat Gat interchange. Paramedics and paramedics determined his death.

MDA paramedic Oren Brill: "I passed by with an ambulance immediately after the accident and noticed a vehicle colliding with a vehicle parked on the side of the road, the young man standing outside the vehicle was fatally injured.

We performed medical tests, he was without signs of life and within a short time we had to determine his death.

Two men were sitting in the injured vehicle and a driver was driving the offending vehicle.

"They were slightly injured and after initial treatment in the field, we evacuated them for further treatment at the hospital, suffering from injuries and their condition is mild."

Shlomi Badihi, paramedic and head of the Ihud Hatzalah branch in Kiryat Gat: "This is a pedestrian who was standing outside his vehicle and was hit by a passing vehicle with the help of other paramedics. We provided him with initial assistance and he suffered multiple systemic injuries." 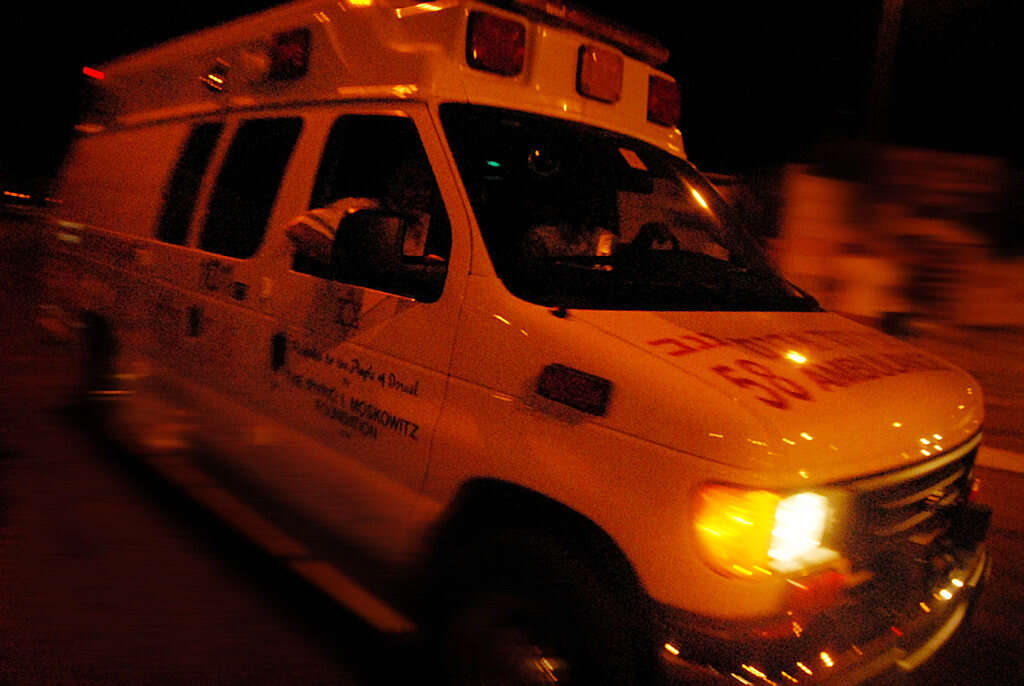 A pedestrian was run over to death on Route 6, the offending driver was detained for questioning Israel today

"Hit and run" from electric bikes - who will compensate the pedestrians? - Walla! Of money

An 18-year-old motorcyclist was killed while sliding on the promenade in Acre, a 40-year-old was run over to death at a crossing in Rishon LeZion - Walla! News Woman (23) killed at night and fled: brothers from Freising turned themselves in to the police Fatal accident in Aschaffenburg: man wants to cross the vehicle bridge on foot and is hit by VW

Did you think that flight prices were expensive? We have found for you summer destinations at prices you will not believe Israel today
2022-07-06T09:53:58.736Z

The defendant and his wife in the mainland husband's wife murder case often quarreled and once rebuked the other party for being a fan and not having sex with him
2022-07-06T09:53:46.533Z

Ambassador Attia: What Syria has been exposed to within the Organization for the Prohibition of Chemical Weapons raises questions about the latter's ability to carry out its tasks
2022-07-06T09:53:15.491Z

The Syrian ready-made garment industry..Insistence to continue production despite the difficulties
2022-07-06T09:47:40.936Z

Internal Trade: Simplifying the procedures for establishing companies and 363 new companies since the beginning of the year
2022-07-06T09:42:37.598Z