A B&amp;B owner will compensate brothers of Ethiopian descent after refusing to rent them a vacation apartment Israel today

The two recorded the business owner refusing to rent the unit to them claiming that in the past he had "unsuccessful experience with guys of the same origin" • What compensation has the court ruled? 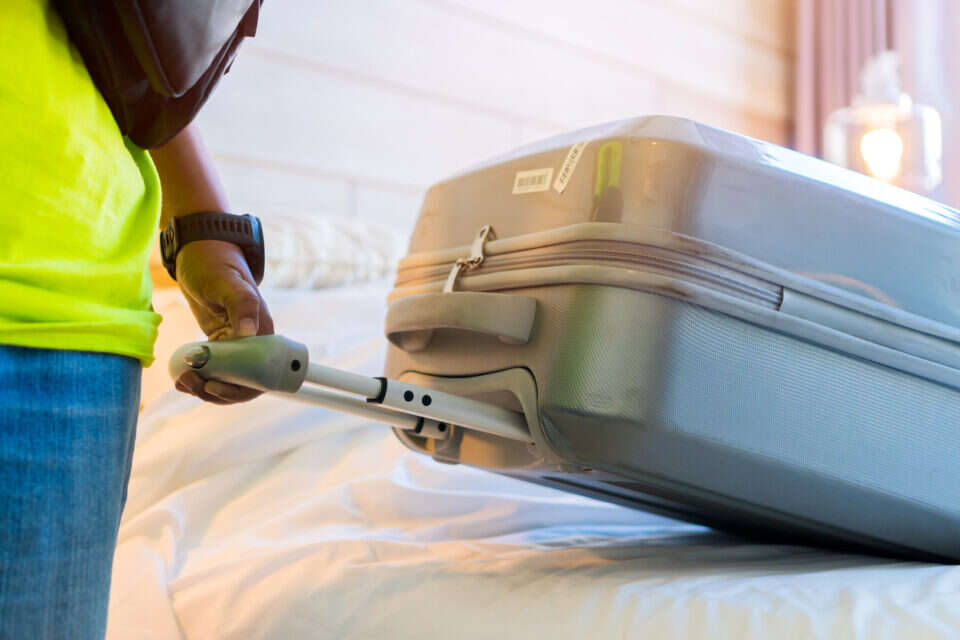 The price of racism:

The Magistrate's Court in Nazareth recently ruled that a B&B owner will compensate two brothers of Ethiopian descent, after refusing to rent them the vacation apartment based on their background.

Details of the case: The plaintiffs called the defendant, who owns a B&B in the north, and asked him to rent two vacation units for one night.

In response, the owner of the B&B replied that he was not interested in renting the B&B to the plaintiffs because he had previous unsuccessful experience with guys of the same origin.

The telephone conversation was recorded by the plaintiffs, and the recording was submitted, along with a transcript of a conversation, to the court.

Defendant denied the allegations, claiming there were two calls, and Plaintiff only recorded the second, after deliberately dragging the second call to "where he wanted to go," he claimed.

He further claimed that the opposition was to rent out the B&B to young guys, due to previous experience of renting the unit to guys who made noise and caused damage to the place.

Defendant further argued that his preference was to rent to families and not to young men, regardless of one origin or another.

Despite his allegations, the recording was heard at a court hearing.

The Honorable Justice Rim Nadaf ruled in favor of the plaintiffs and ordered a total amount of compensation of NIS 20,000, not including legal expenses and attorney's fees.

A B&amp;B owner will compensate brothers of Ethiopian descent after refusing to rent them a vacation apartment Israel today 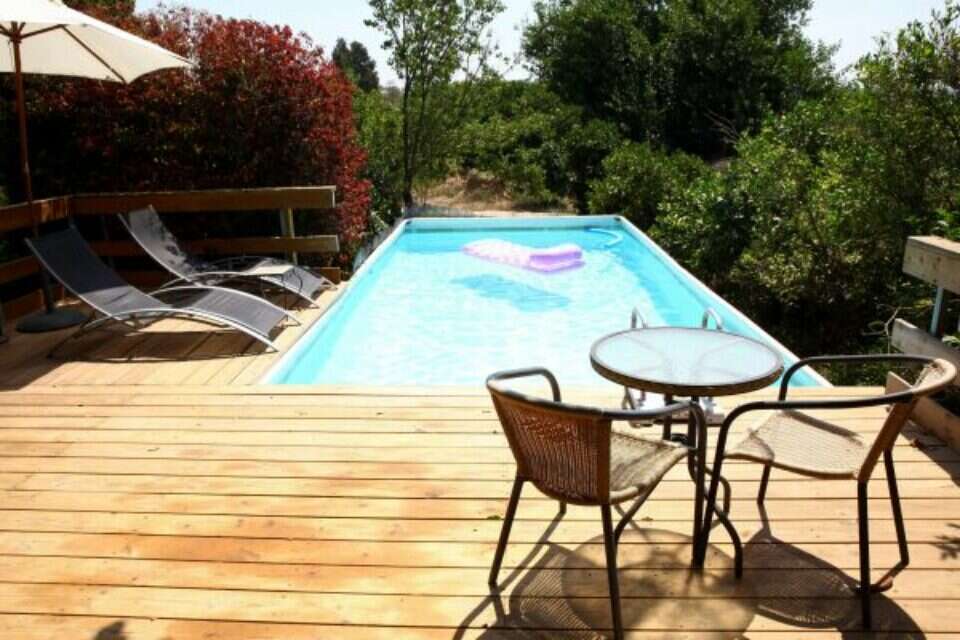 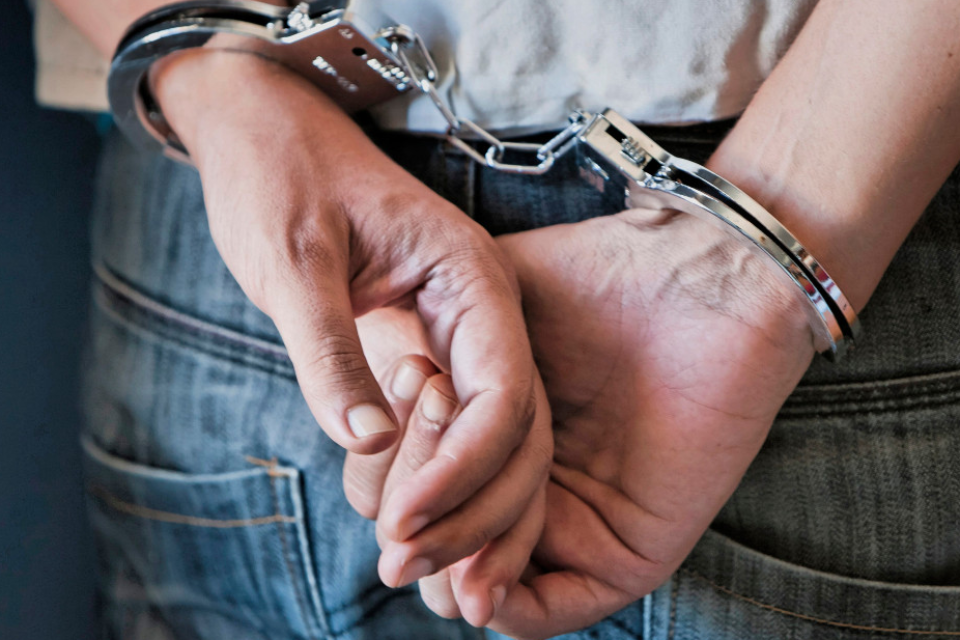 Offered a job and committed sexual offenses in a B&amp;B: Ashdod resident arrested on suspicion of rape from Ukraine | Israel today

Record demand for hotels and B &amp; Bs on the weekend of Independence Day: How much does it cost you? | Israel today

Will a new organization put an end to the increase in rent? - Walla! Of money

Vacation with a baby: what to consider? - Walla! health

"Remembering the Tragic Fate": On Mount Herzl, they reunited with the Ethiopian Jews who perished on their way to Israel - Walla! news

Beautiful Israel: Arrived as part of a student exchange - and was stung when he landed - Walla! news