The defendant, 73, from Modi'in Illit, sexually assaulted the boys who were sent to study at his home • 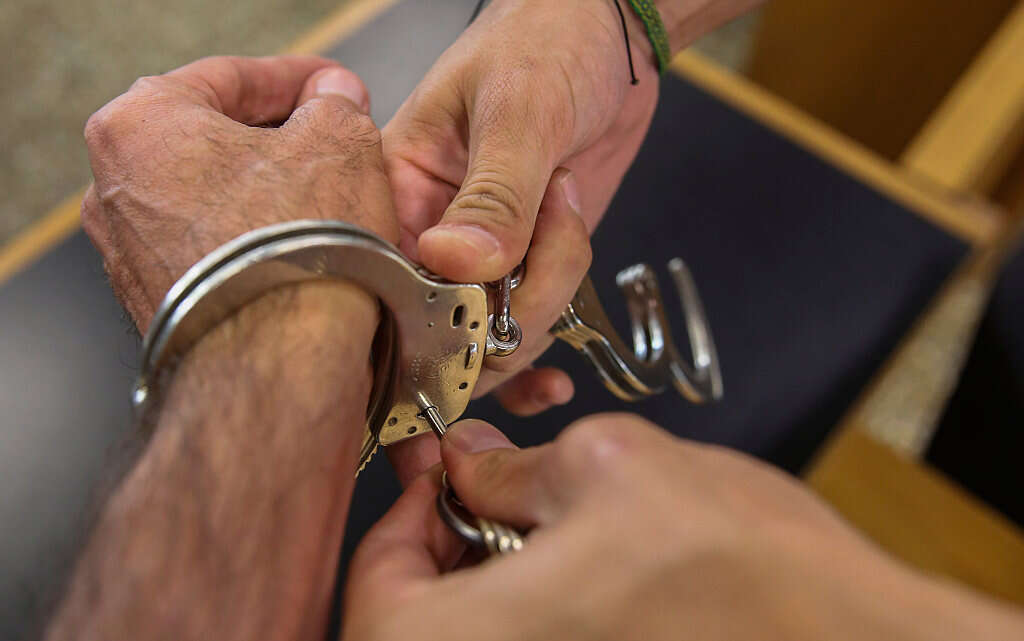 The Central District Attorney's Office filed a serious indictment last Thursday in the Central District Court in Lod against a 73-year-old resident of Modi'in Illit, who several years ago committed indecent acts on minors at his home, each separately, as part of Torah lessons regarding modesty.

Today the three, including two brothers, are in their 20s.

In about a month, a case will be heard in court.

The acts were done, for the purpose of arousing or sexually satisfying the accused without the free consent of the boys, and sometimes under the false impression that the acts themselves were part of the classes of modesty.

In the first charge, according to the indictment, in one case the defendant locked the door of the room where he was staying with the 13-year-old boy, and ordered him to undress.

He touched his hidden organs while doing an indecent act on him.

During one of the chastity classes the boy told the defendant that he was rude to his father and that in response he forcibly laid him on his knees, undressed him and hit him in the buttocks while forcibly grabbing his hands behind his back.

On the second charge, about nine years ago, at the first meeting between the defendant and another boy, he told him "I feel you have a problem with modesty" and ordered him to undress.

When the boy wondered why he should do this, the defendant said to him: "Do not worry, all the young people have this problem and I will take care of it, you do not have to worry."

The defendant committed an indecent act on the boy and after the boy put on his clothes in order to leave the defendant's house, the defendant kissed him on the cheek and ordered him not to tell anyone about it.

The defendant later assaulted him when he ordered him to undress to lie on the bed and hit him in the buttocks.

During the period and in order to persuade the boy to come to his house, the defendant told the boy that at each visit he would accumulate points, which he would be able to convert into gifts.

On one occasion the defendant gave him a watch as a gift.

Also in the third charge, the defendant attacked a boy at various times, who came to him about twice a week for a year and a half.

"Indecent acts on a girl who came for treatment and rape of a patient's mother": The atrocities in the hospital - Walla! news

"Created a close relationship for the sake of their sexual exploitation": The circus director from Ashdod is accused of raping minors - Walla! news

Suspicion: A masseur committed sexual offenses on a woman during treatment in Zichron Yaacov - Walla! news