Russian pressure remains strong in the east of the country on the 81st day of fighting and the day after Ukraine's victory in Eurovision. 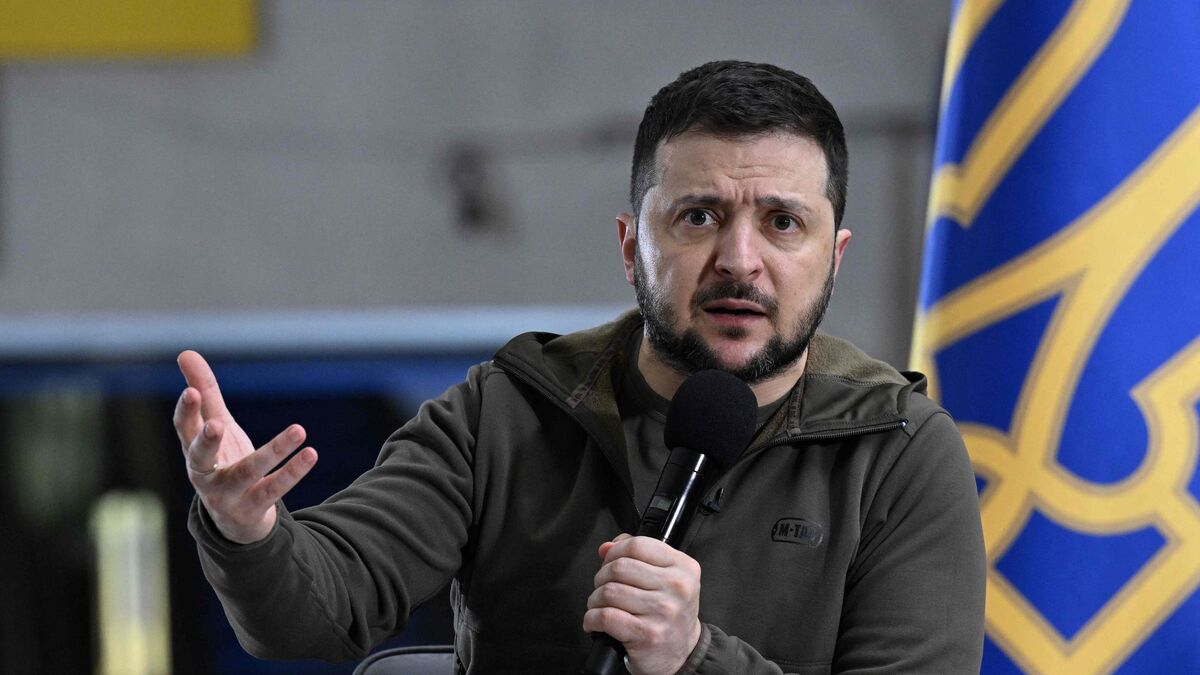 Ukrainian President Volodymyr Zelensky hailed his country's Eurovision victory on Saturday by linking it to the Russian invasion, with this sentence written on his Facebook page: "Our courage impresses the world, our music conquers the world. 'Europe'.

“For the third time in its history.

And, I believe, not the last.

We will do our best to welcome Eurovision participants and guests to the Ukrainian city of Mariupol one day.

“, he added about this port city in the south of the country occupied by Russian troops and almost completely destroyed.

“I thank Kalush Orchestra for its victory, and all those who voted for us!

I am sure that our victorious choir in the battle against the enemy is not far off.

“Wrote the Head of State again.

The Ukrainian group Kalush Orchestra, whose song "Stefania" mixes hip-hop and traditional music, collected 631 points, ahead of the British Sam Ryder and his title "Space Man" (466 points) and the Spanish singer Chanel with "Slo Mo (459 points), during the evening organized in Turin, Italy.

“Very difficult” situation in the Donbass

“The situation in the Donbass remains very difficult.

Russian troops are trying to achieve at least one victory there,” Ukrainian President Volodymyr Zelensky acknowledged on Saturday.

"Little by little, we are forcing the occupiers to leave our lands."

Russian forces are trying to advance in this strategic region in the east, partly controlled by pro-Russian separatists since 2014, and which Moscow has made its main objective since the withdrawal of its troops from around kyiv at the end of March.

Hello and welcome to this live

You can follow the developments of this 81st day of fighting here. 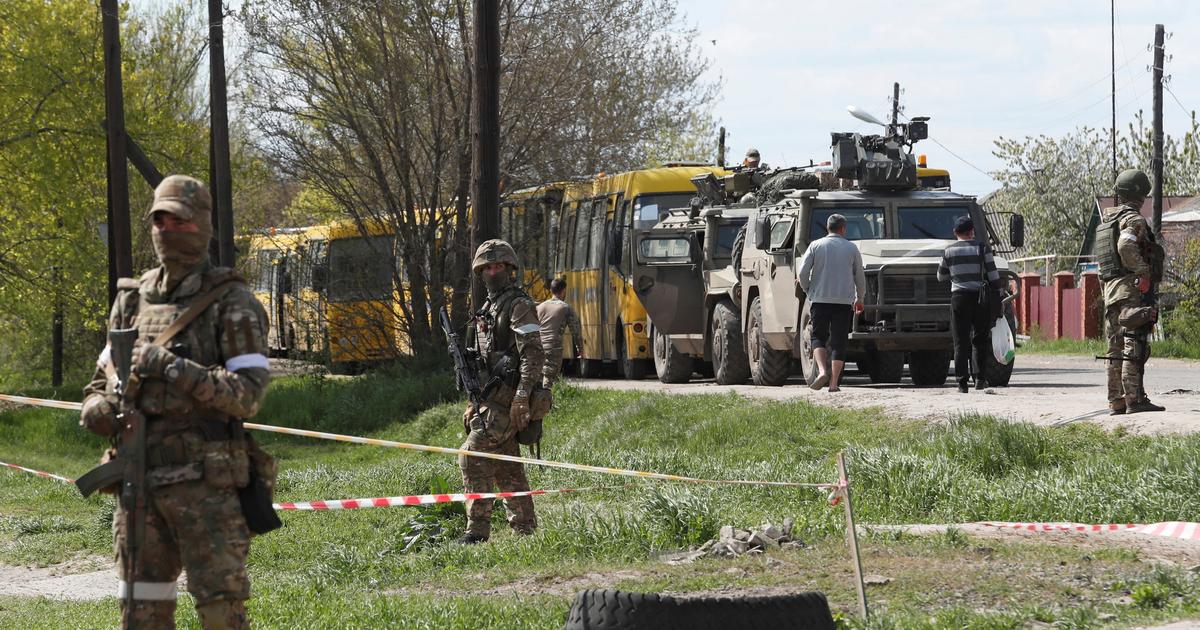 War in Ukraine: eight civilians killed by strikes in Donetsk and Kharkiv regions 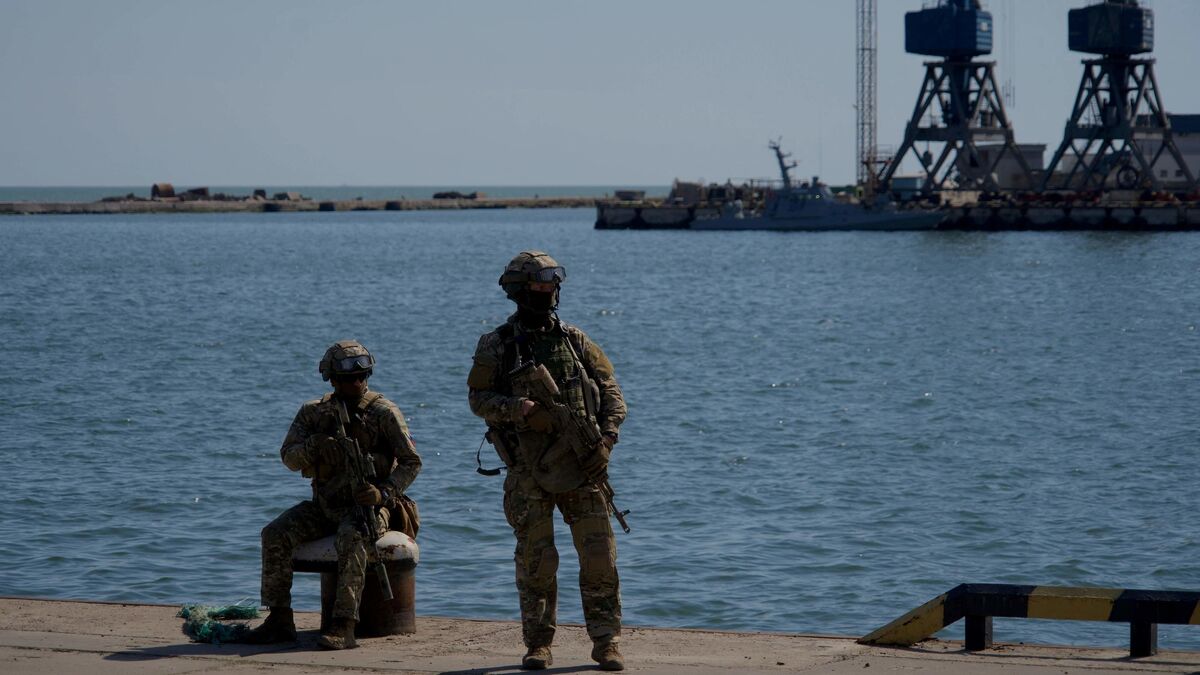 Ukraine: Donbass and Kharkiv under bombs, the East pounded ... the point on the 66th day of fighting 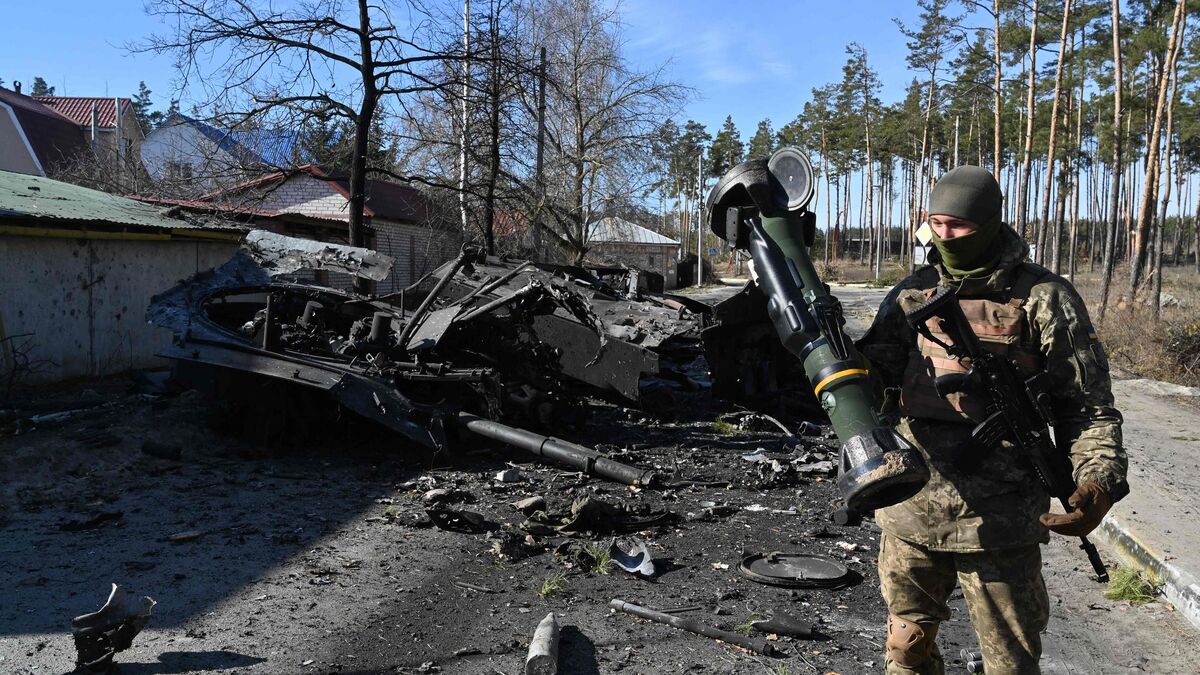 DIRECT. War in Ukraine: Russia continues to pound the Donbass 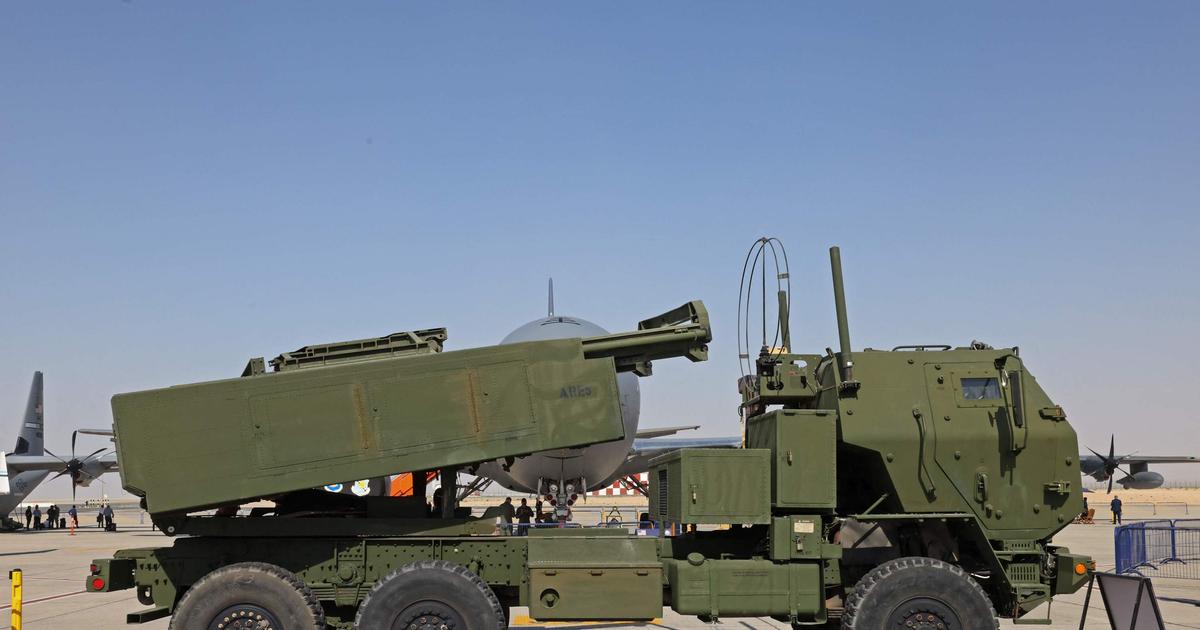 Ukraine could retake Severodonetsk “in 2, 3 days” with long-range Western weapons 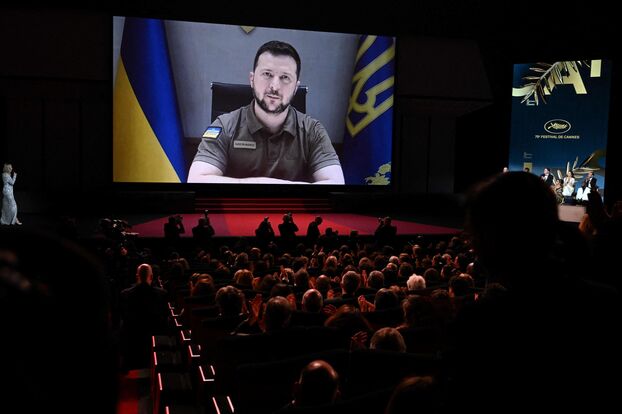 DIRECT. War in Ukraine: after three months of Russian offensive, the "next weeks will be difficult", judges Zelensky 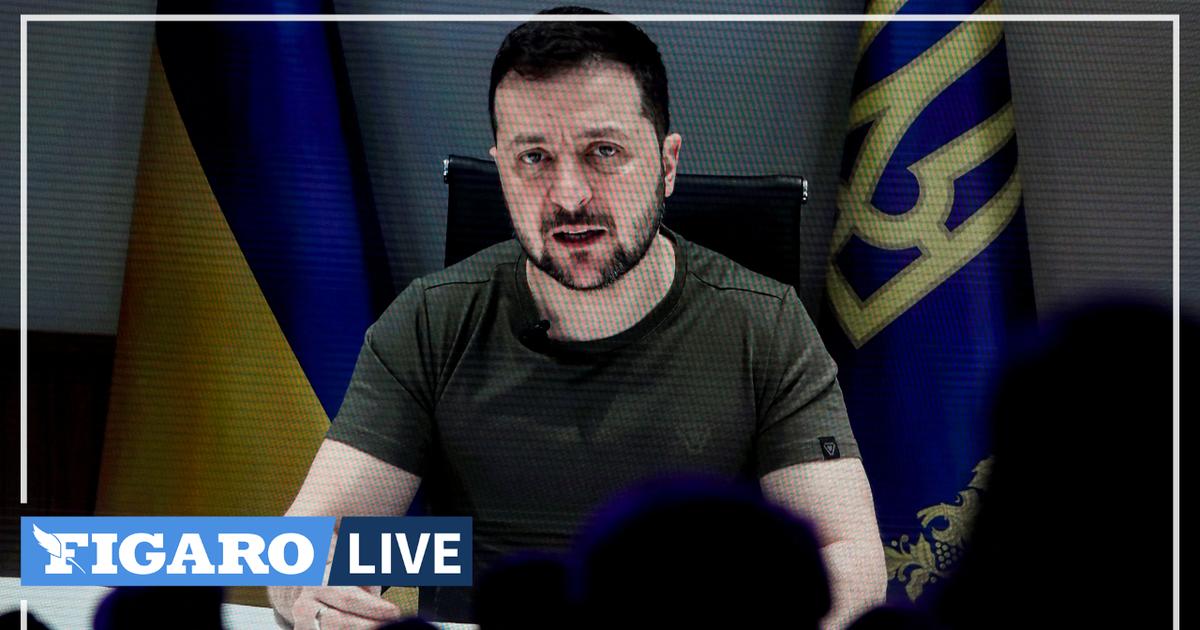 War in Ukraine: kyiv promises to "do everything" to defend Donbass, where the Russian offensive is intensifying 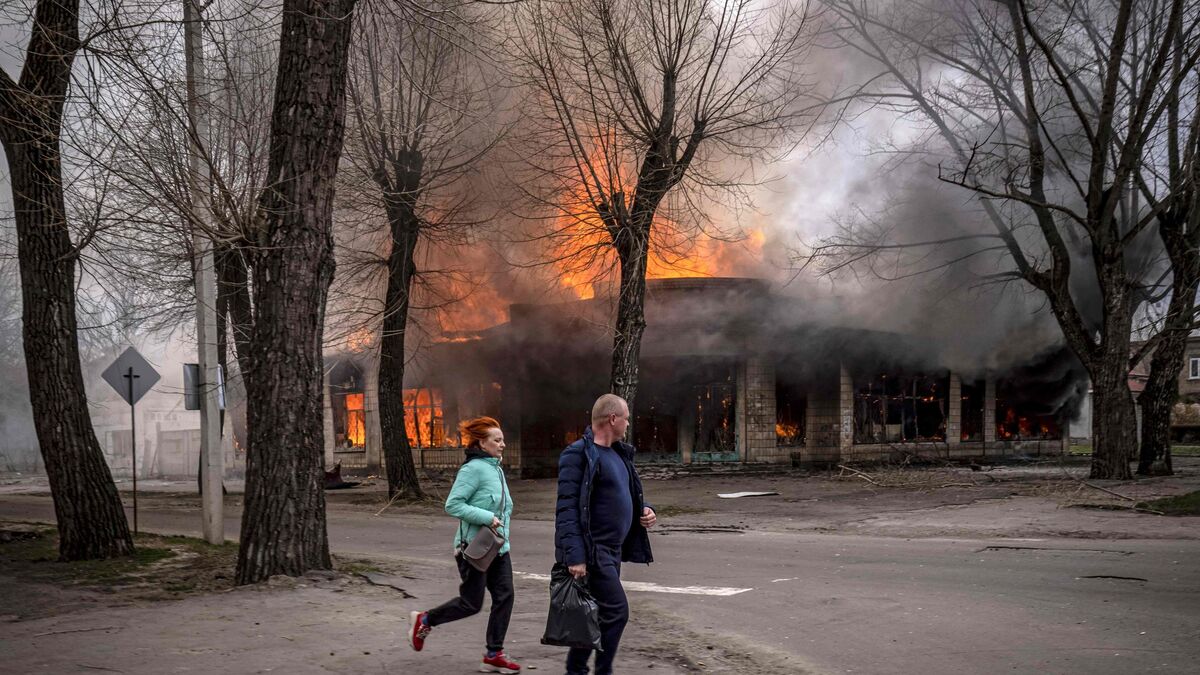 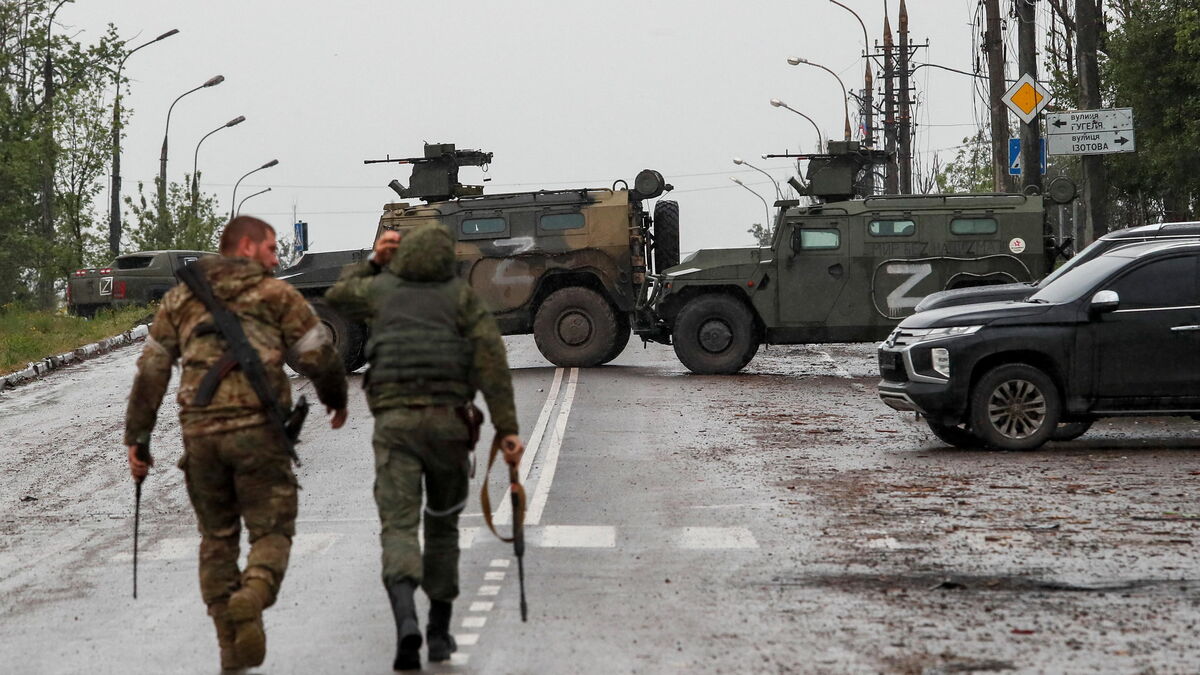 War in Ukraine: Russian forces try to seize Severodonetsk in the east of the country, kyiv fears an overflow 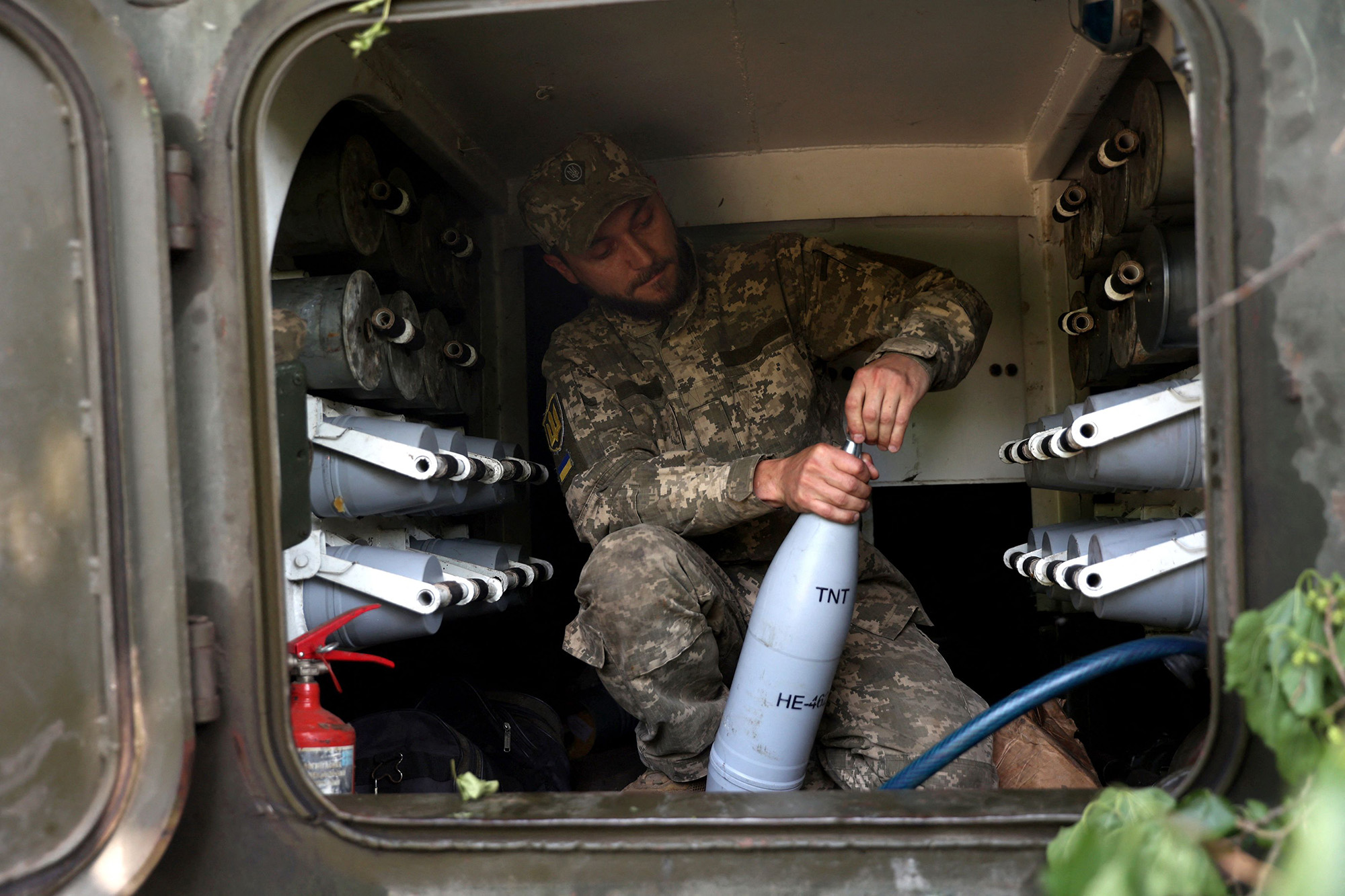 The Syrian and Russian Coordinating Bodies: The West’s Practices Against Syria Aim to Prolong the Crisis and Obstruct the Return of Refugees and Displaced Persons
2022-06-16T15:03:52.343Z

It turns out: after saying that "the fighters are more afraid of the IDF than of January" - Bennett will support the appointment of Sharon Afek as deputy ombudsman | Israel today
2022-06-16T14:58:47.874Z

At their annual conference, doctors demand an amendment to the pension salary and the price of medical examinations
2022-06-16T14:58:22.847Z