Finland will formalize its candidacy for NATO, decisive meeting in Sweden

On Saturday, Vladimir Putin said that the end of Finland's military neutrality would be a "mistake", during a telephone interview with his Finnish counterpart Sauli Niinistö. 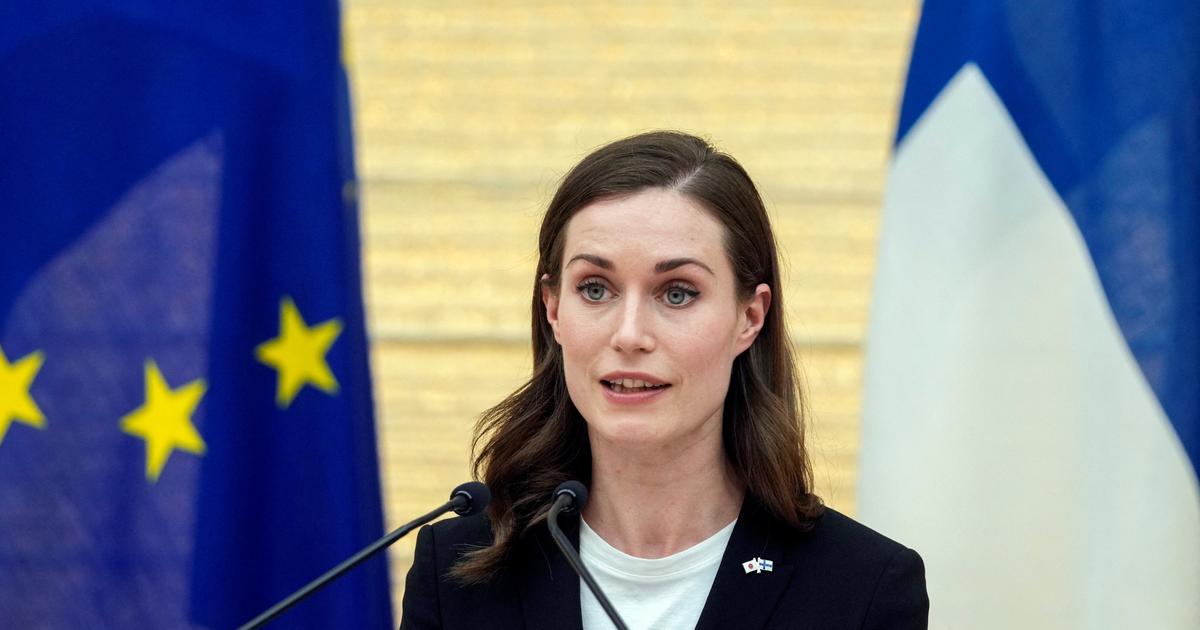 Finland must formalize its candidacy for NATO this Sunday, before a decisive meeting of the ruling party in Sweden with a view to a probable joint application for membership of the two countries.

We hope to be able to send our applications this week, together with Sweden.

Less than three months after the start of the war in Ukraine, the two countries are preparing to turn the page on military non-alignments dating back more than 75 years in Finland and dating back to the 19th century in Sweden.

After breaking with their neutrality in the 1990s with the end of the Cold War, by becoming partners of NATO and members of the European Union, the two Nordic countries would thus tie up a little more with the Western blocs.

A shift that has taken place gradually since the Russian attack on Ukraine on February 24, accelerated by a pro-NATO flare-up in public opinion in both countries.

With Finland first to take the initiative, and Sweden anxious not to end up as the only country around the Baltic Sea not to be a member of the alliance.

At the end of a meeting of a governmental council, they must seize the Parliament of a project of adhesion, submitted to the deputies on Monday.

On Saturday, the Finnish head of state telephoned his Russian counterpart Vladimir Putin to inform him of his country's candidacy "

in the very next few days

", in a conversation described as "

," said Sauli Niinistö, one of the European leaders who has spoken the most with Vladimir Putin in recent years.

According to the Kremlin, the Russian president told him that joining NATO “

would be a mistake, since there is no threat to the security of Finland

According to the latest polls, the share of Finns wanting to join the alliance has exceeded three-quarters, or triple the level before the war in Ukraine.

In Sweden, support also jumped, but around 50% - for around 20% negative opinions.

Senior officials of the Social Democratic Party led by Prime Minister Magdalena Andersson meet on Sunday afternoon to decide whether the party should abandon its historic anti-membership line, again reaffirmed at a congress last November.

Voices were raised in the party to denounce a hasty decision and a evaded debate.

But analysts say the party is unlikely to decide not to jump on the bandwagon as Russia is mired in its war in Ukraine.

There may not be the same sense of urgency

” as in Finland, admits Robert Dalsjö, researcher at the Swedish Defense Research Agency.

But the Swedish leaders understood that they really had no other choice.

Once Finland goes there, you have to do the same

An unforeseen obstacle was added on Friday, recalling that the road between an application and a membership was long of several months, with the need for unanimous ratification by each of the 30 members.

While Finland and Sweden claimed to have favorable signals from Ankara, Turkish President Recep Tayyip Erdogan expressed his hostility to their entry.

Turkey accuses them, and Stockholm in particular, of showing too much leniency towards the Kurdistan Workers' Party, the PKK, although it is on the EU list of terrorist organisations.

Turkish Foreign Minister Mevlüt Cavusoglu, however, said he was ready to discuss it with the two countries, as well as with the other NATO nations.

in the possibility of an agreement with Turkey.

Finland will formalize its candidacy for NATO, decisive meeting in Sweden 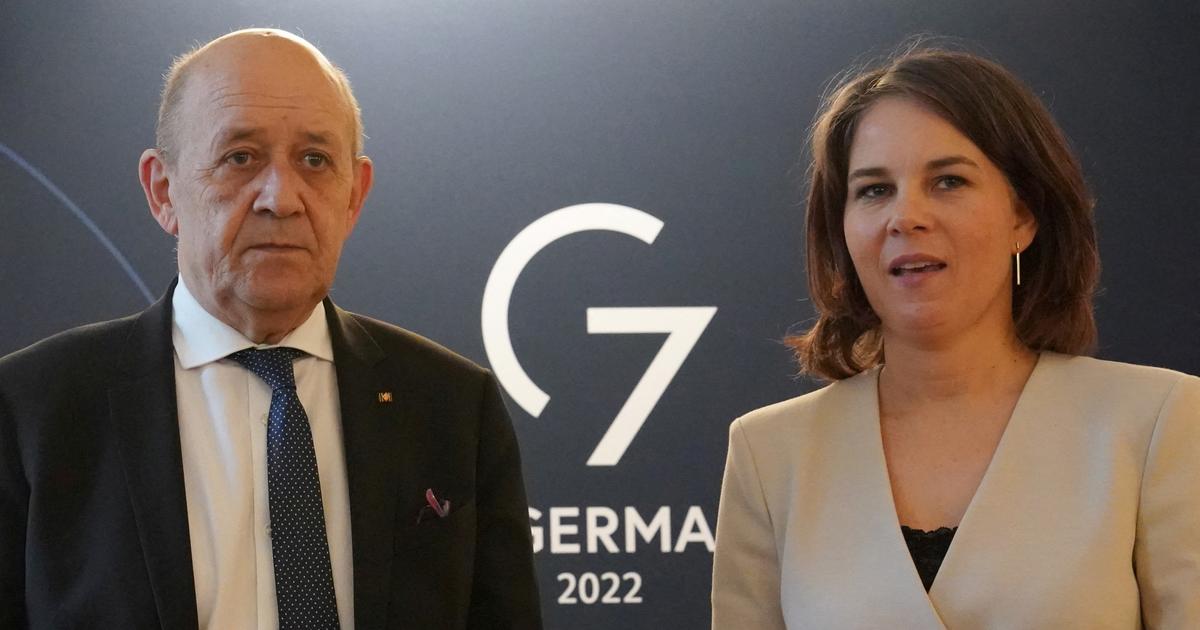 NATO “on the right track” to agree on Finland and Sweden 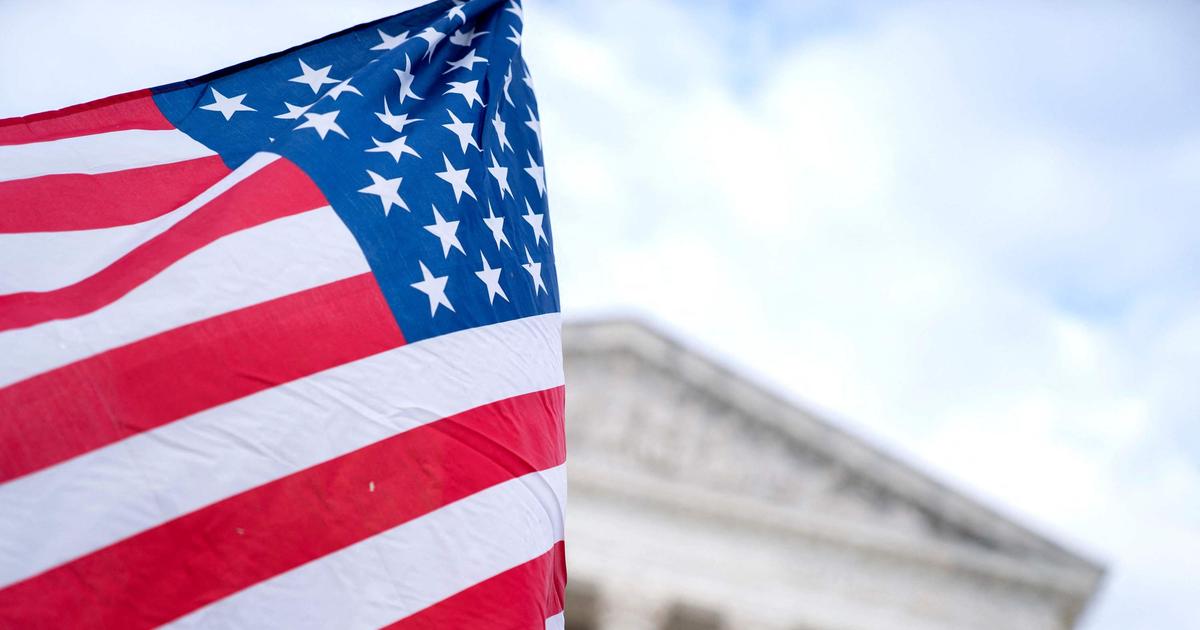 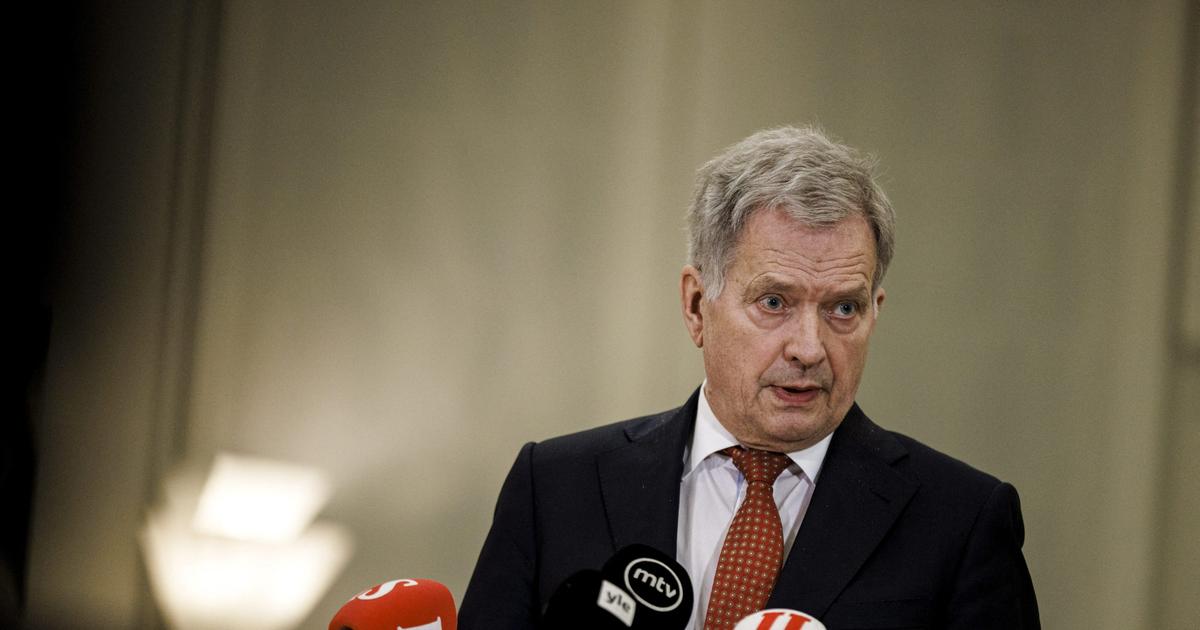 NATO candidacy: the President of Finland met with Vladimir Putin 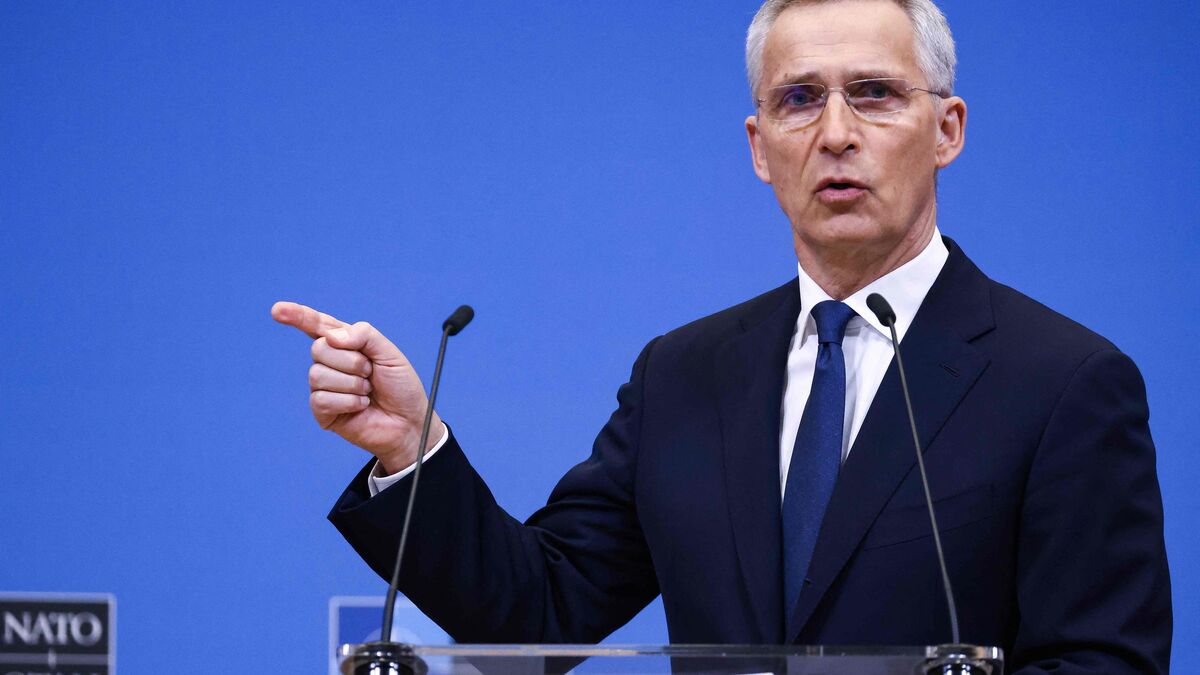 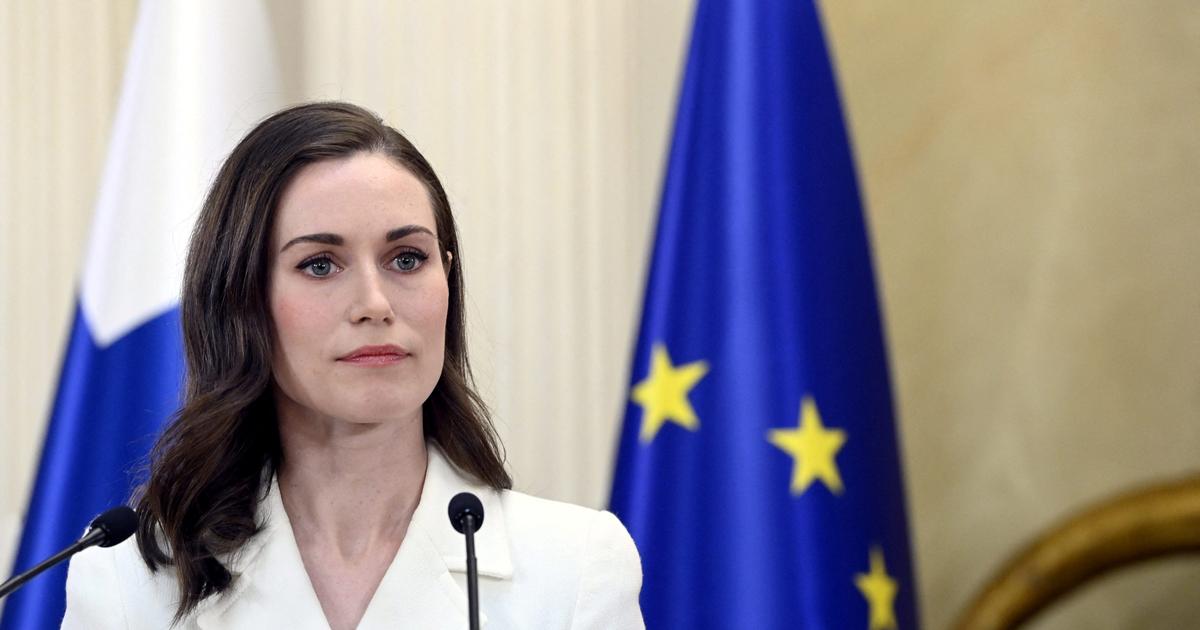 NATO: the Finnish and Swedish Parliaments examine the candidacies 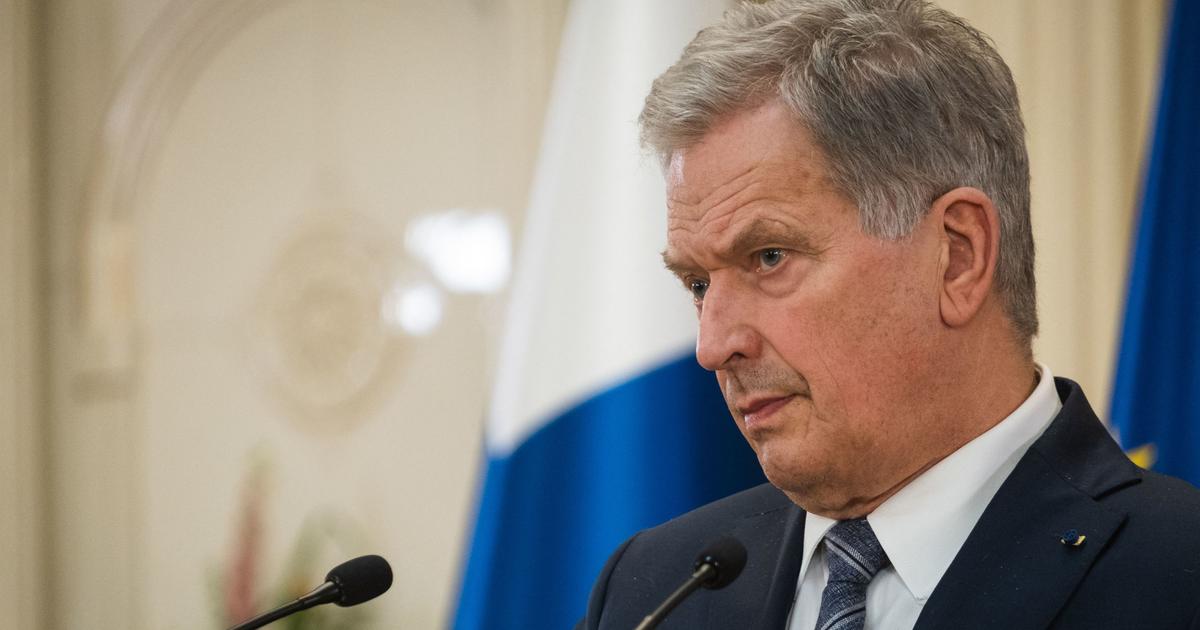