A year before the May riots, and ahead of "Nakba Day" marked today, the terrorist organization has embarked on a passionate campaign by Israeli Arabs to continue the violence • These events can be seen as buds of the Second War of Independence

A year after the May riots, the smell of fire was once again carried in the air.

The familiar fuels are already here: the incitement and lies around al-Aqsa, the "return" processions, the "Nakba" consciousness, but mostly the growing number of masterpieces and savage takeovers by Arabs, most of them young, over parts of our public space;

The shades are distinctly nationalistic and religious and the chronicle does not lie.

It happens on the light rail in Jerusalem, when dozens of Muslims crowd in one of the carriages around some Jews with rhythmic shouts: "Allah Akbar."

Not far away, two terrified Jewish young women hand over the Israeli flags from their chariots (a few days ago), for fear that they will be swallowed up by a rioting Arab crowd.

And more from Jerusalem: Police officers trying to stop Arab lawbreakers find themselves thrown to the side of the road by the door of a Palestinian ambulance, which manages to escape rioters from detention, with shouts in the background: "Hezbollah on the way."

A police car set on fire in the "Guard of the Walls", Photo: Yossi Zeliger

It also reaches the kibbutzniks in the village of Masaryk, which young Arabs from Acre enter, riding on horse-drawn carriages, to the sounds of defiant noisy music and provocative and teasing cries.

And it also happens at the central bus station in Jerusalem, on Memorial Day for the victims of the Israeli military, during the siren, when young Arabs curse and mock those who stand still.

Even while kayaking in Jordan, loud shouts are heard from one of the boats in the form of "Blood and fire redeem Palestine."

The public publicity of recent months and weeks is conquered by similar provocations, which accompany the wave of terror and violence against Jews, each time in a different place and in a different way: Thousands of football fans in Sakhnin and Netanya stadiums promise in ecstasy: This was the case at the Sami Ofer Stadium in Haifa, a year ago, during the May riots.

The campuses are another arena: at Tel Aviv University, Arab students shout "In the spirit and in blood we redeem the martyr," and at the Hebrew University on Mount Scopus, similar cries of hatred are heard.

And today, the day of the "Nakba", the "disaster of the establishment of the State of Israel", as some Westerners of Israel call it.

In Lod, a Jewish boy who goes to a birthday party is beaten by Arabs who mark a year since the "Awakening of Honor."

In Acre, dozens of young Arabs mark the same "awakening," in an attempt to lynch two Jewish boys, as if less than a year had passed since the father of Mount Even was set on fire there.

Only a few days ago, a judge of the Haifa District Court decided to ease the conditions of the imprisonment of Adam Bashir, who was convicted of participating in a lynching committed on Moore Janashvili.

Journalist Yair Krauss, who tirelessly reports on the Arab rioters in his hometown of Acre, says that the Haifa judge ordered a riot leave for two hours, four times a week, for the purpose of "refreshing" and "relieving mental stress."

They will return to "slaughter the Jews"

Israeli Arabs have been busy these days, and in recent years in general, with the "right of return" and the "Nakba."

In Haifa, they excel in this in a special way.

In recent months, dozens of "return tours" have taken place around the country.

Our informant, the instigator, Sheikh Raed Salah, led one of them, not far from the northern settlement of Atzmon-Segev.

These are neighborhoods and sites that 74 years ago their Arab residents fled or abandoned, promising that after some time, after Arab states destroy the young Jewish state, they will return there to "slaughter the Jews."

The "Nakba" heritage in many of these tours and activities

It is a binding legacy, and Palestinian identity and return are seen as a future commitment and as a real practical hope and not just as a matter of consciousness-theory.

For years, this fire has been sown by "internal Arabs", but also by "foreign Palestinians": alongside the committees in Gaza, whose role is to incite Israeli Arabs to revolt, an article was published a few days ago on the Hamas website entitled "The Strategic Importance of Arabs in Israel A future war. "

Its author, Suleiman Abu Setha, explains that the proximity of the "Palestinians of the face" to Israeli population centers and major arteries should be exploited.

He advises them, among other things: to pour oil on Highway 6, cut off major arteries in southern Israel, paralyze train traffic by placing stones on the tracks, flooding hangars of fighter jets or firing at them, and also igniting forests and vital factories.

These events can be seen as buds of the Second War of Independence, or to call it by any other name.

In essence, this is another mutation of our existential struggle for our right to maintain a Jewish-Zionist state here.

Some Western Israelis with open Hamas encouragement are now trying to occupy us from within and torpedo it.

In this struggle one must not compromise, or contain, or show weakness of any kind.

These only feed the fire, a smell is carried in the air again, and should be extinguished soon. 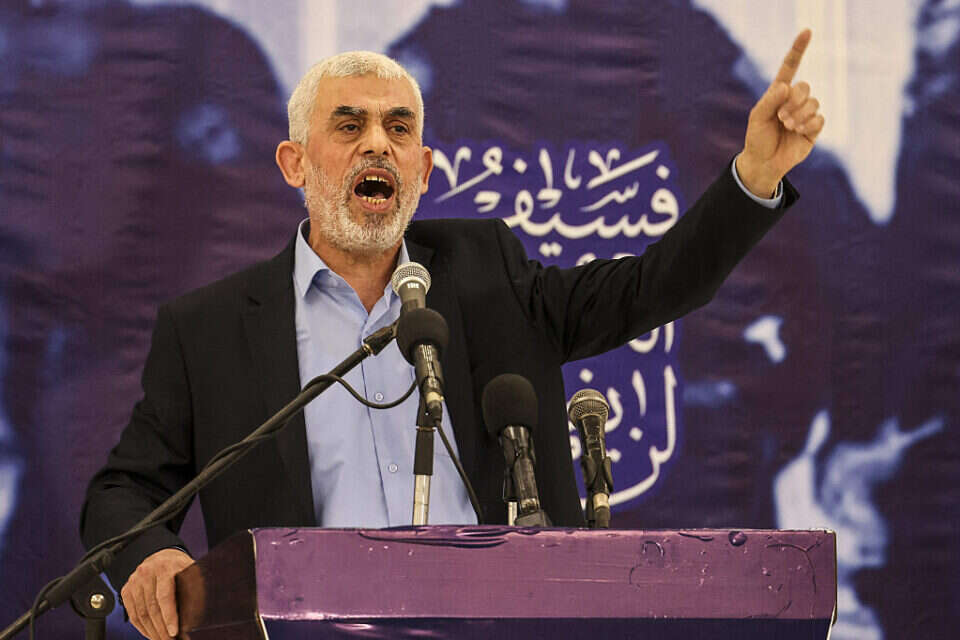 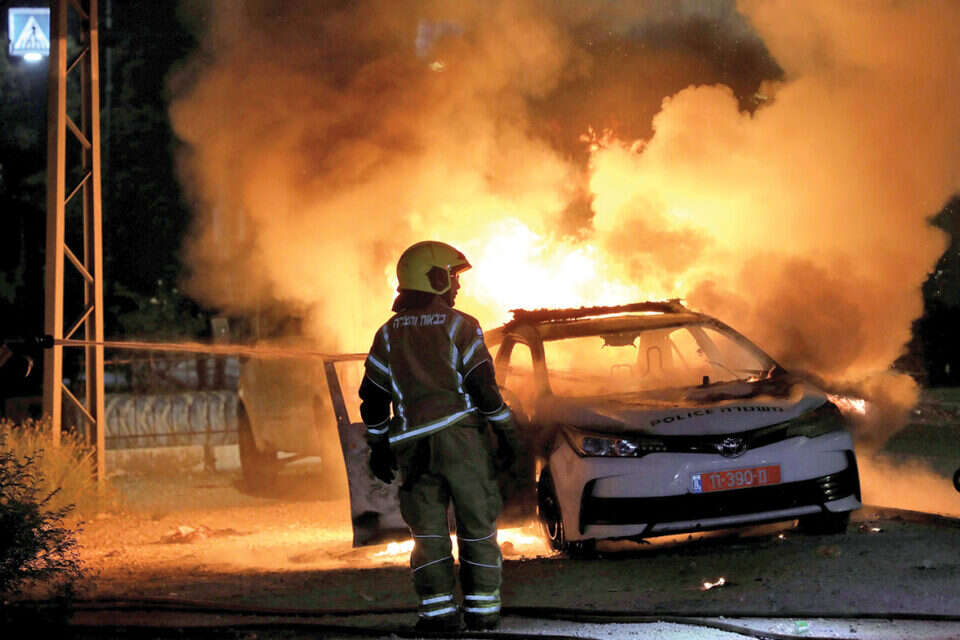 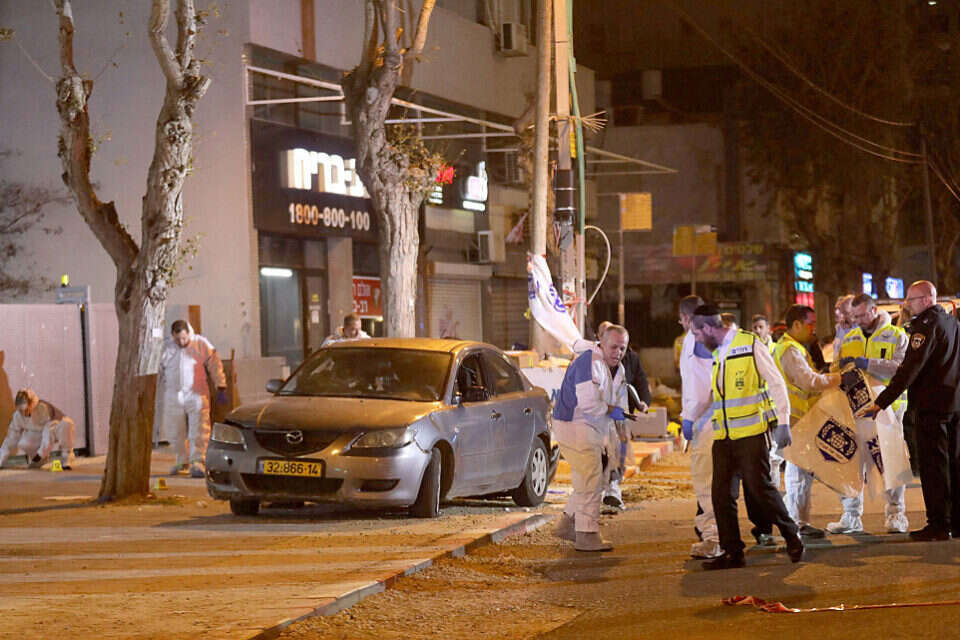 Hamas Plan: Recruit the Bedouin to Terrorist Attacks in the Negev Israel today 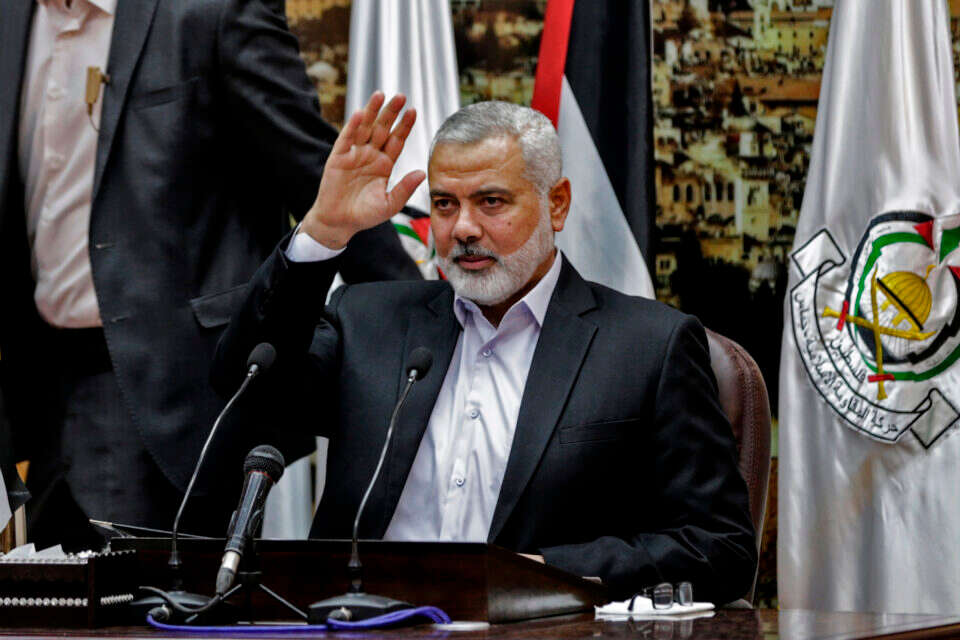 Against the background of the crisis with Russia: Senior Hamas figures pay official visit to Moscow Israel today

Preparedness in Jerusalem for the flags parade: Hamas and Islamic Jihad will hold an emergency meeting - Walla! news

From the field of "weeds" to the heart of cities: the destructive ideology of ISIS among Israeli Arabs - Walla! news 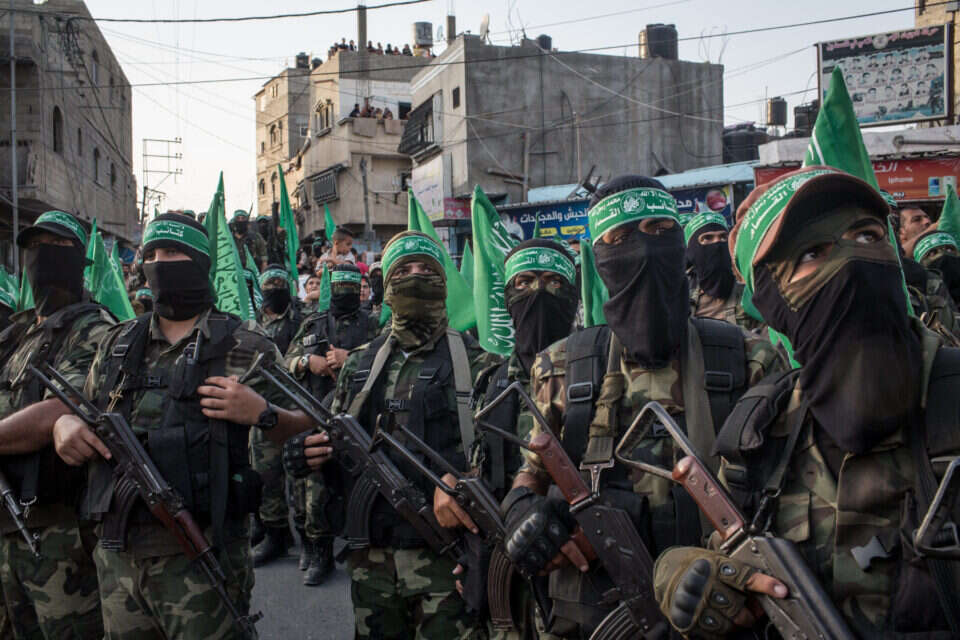 It's not sure Gaza will remain quiet: the real challenge is still ahead of us Israel today