Lebanon: opening of polling stations for the 1st ballot since the start of the crisis

Polling stations opened this Sunday, May 15 for the first legislative elections since Lebanon was devastated by numerous... 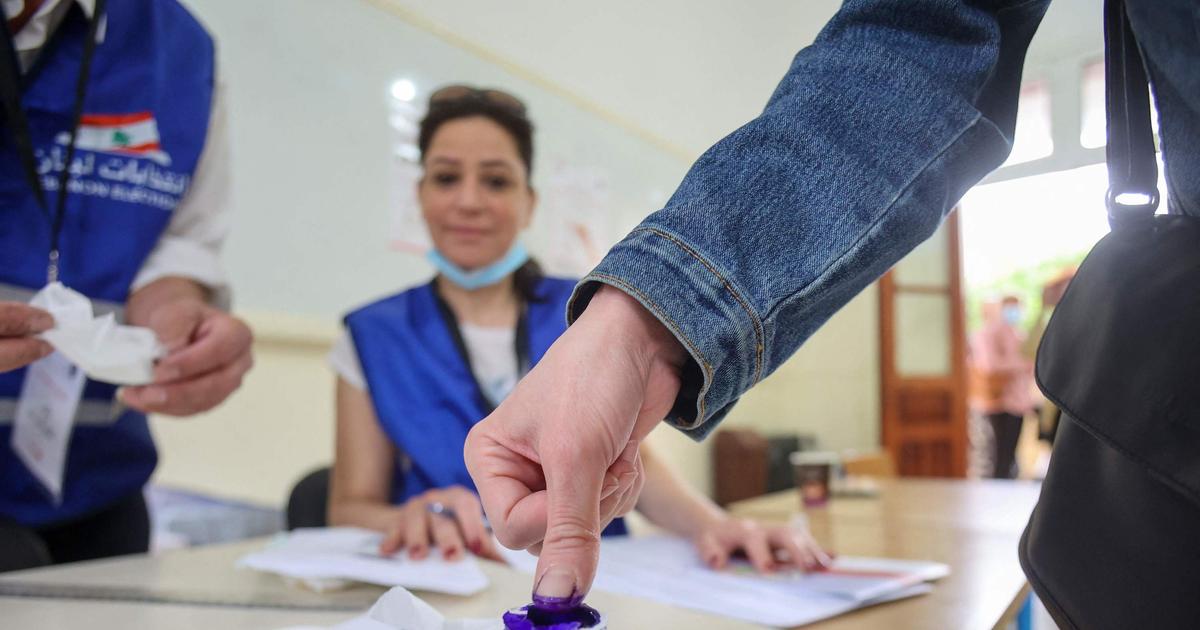 Polling stations opened on Sunday May 15 for the first legislative elections since Lebanon was devastated by numerous crises, AFP correspondents reported.

Final results are expected on Monday.

An important security deployment was noted by an AFP photographer, in the midst of representatives of political parties and volunteers.

The majority of the 128 seats in parliament are expected to remain in the hands of the parties that have dominated the Lebanese political scene for more than three decades.

The 2018 legislative elections were won by the pro-Iranian Shiite movement Hezbollah - the only Lebanese faction to have kept its weapons after the civil war (1975-1990) - and its allies from the Free Patriotic Movement (CPL) and the Amal Movement.

Only a few independents were elected four years earlier, before resigning in 2020 in the wake of the deadly explosion at the port of Beirut, which killed more than 200 people.

This election represents a first test for opposition groups that emerged following a massive popular uprising triggered in October 2019 to demand the departure of a political class accused of corruption and incompetence.

Some 718 candidates are in the running, in a ballot constituting for the international community one of the prerequisites for financial aid. 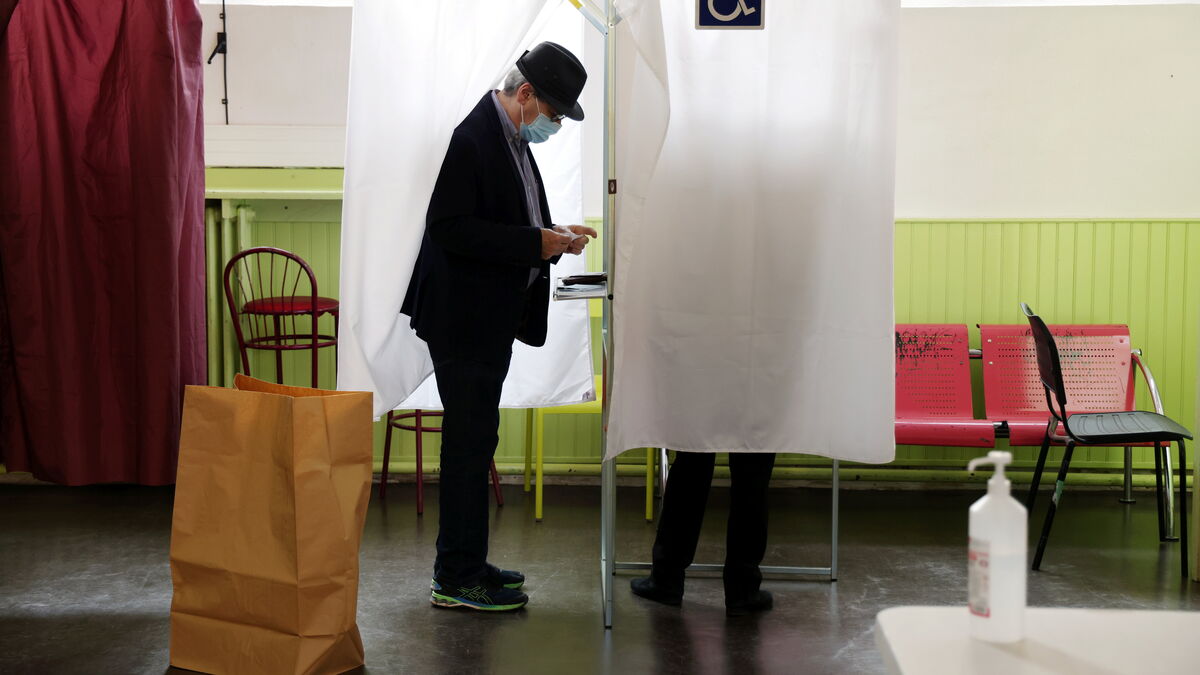 Second round of the presidential election: 26.4% turnout at noon, down from 2017

Lebanon: opening of polling stations for the 1st ballot since the start of the crisis 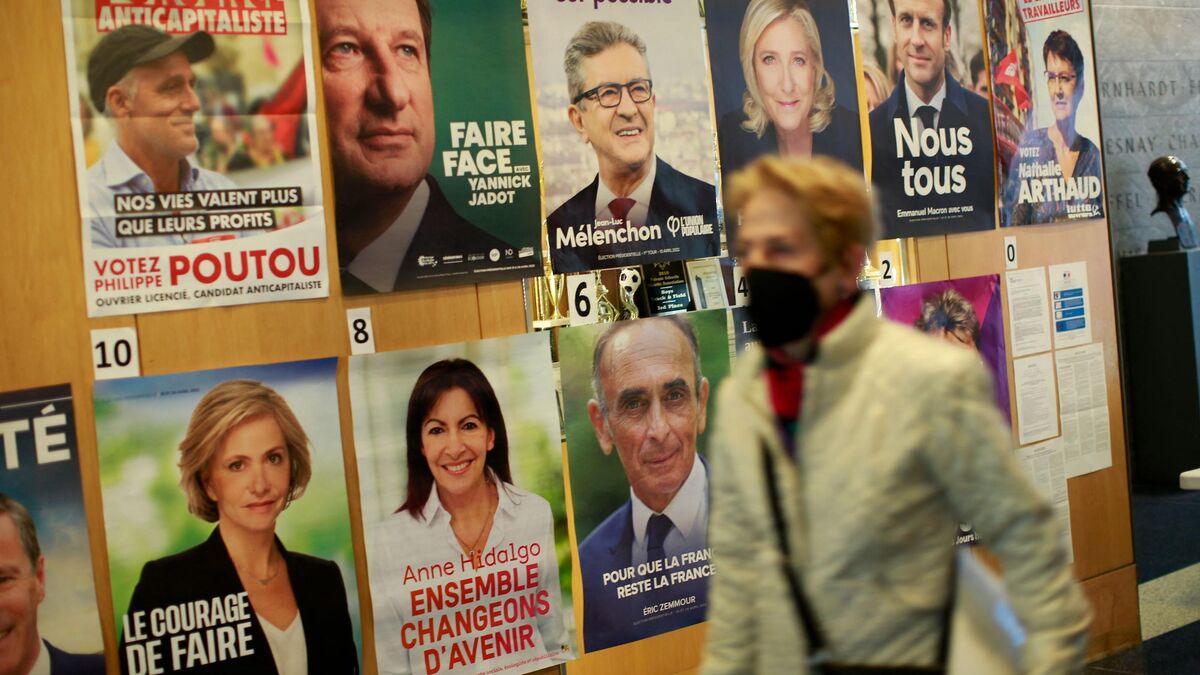 Presidential: why do some overseas territories and foreign countries vote on Saturday? 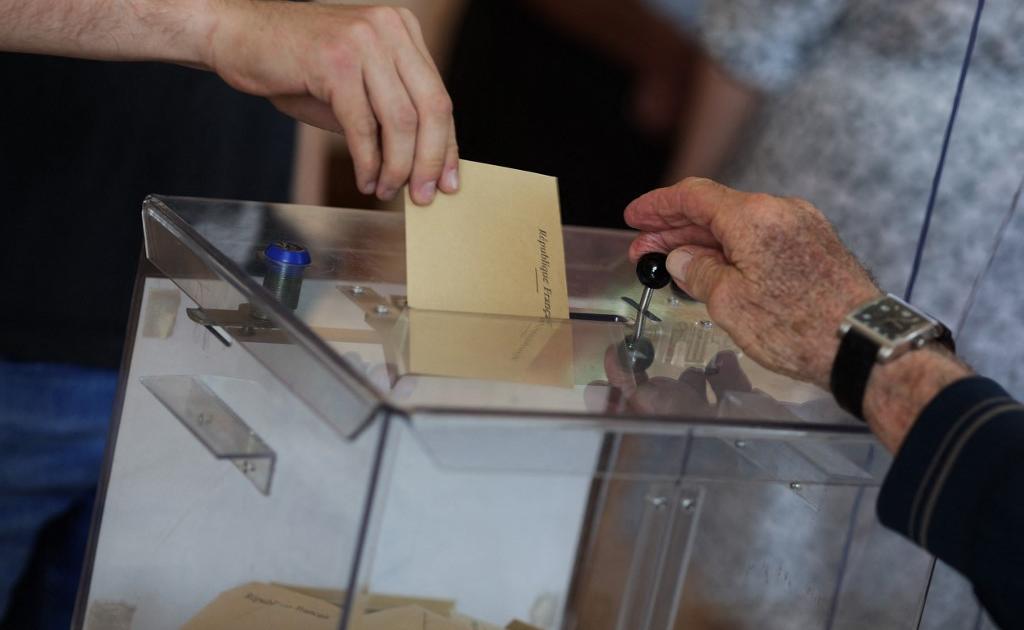 Legislative: Overseas opens the ball for the second round 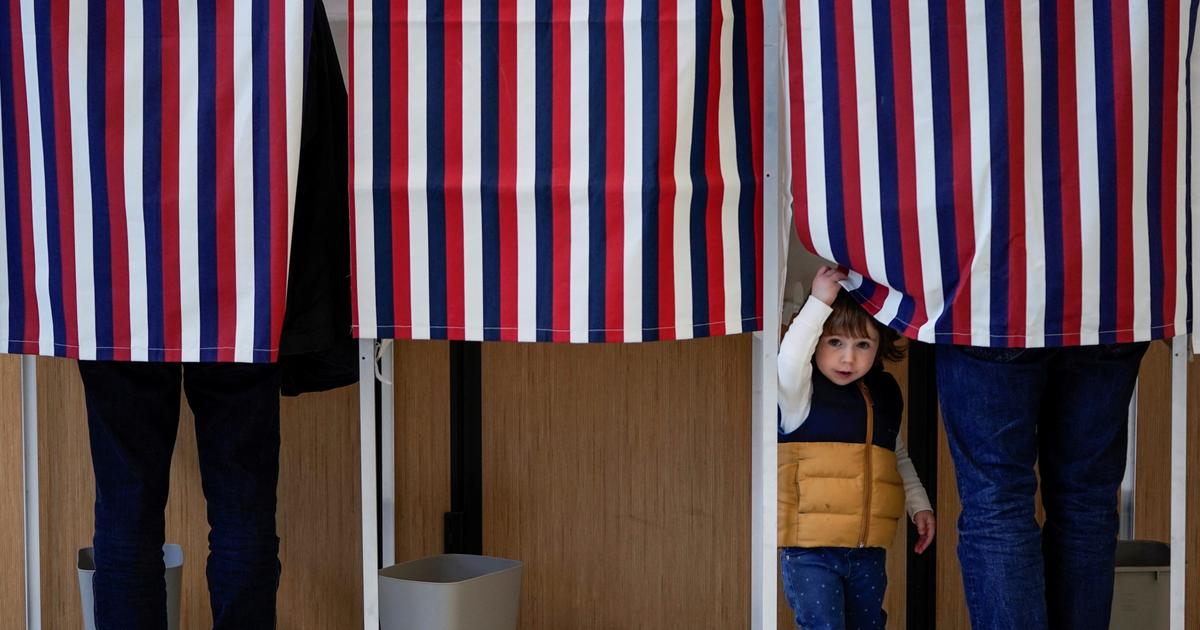 Absence of voting booth, vote in a church… These offices where the Constitutional Council invalidated the vote 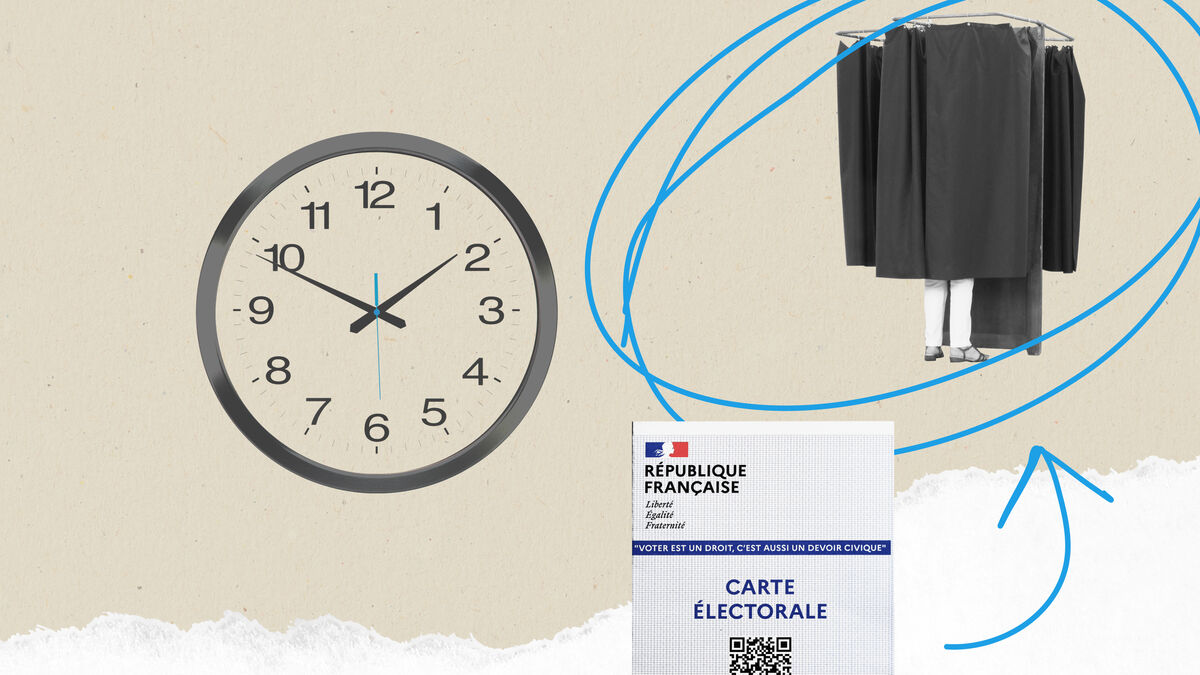 Schedules, electoral map, power of attorney, counting... 12 questions on the vote for the second round of the presidential election 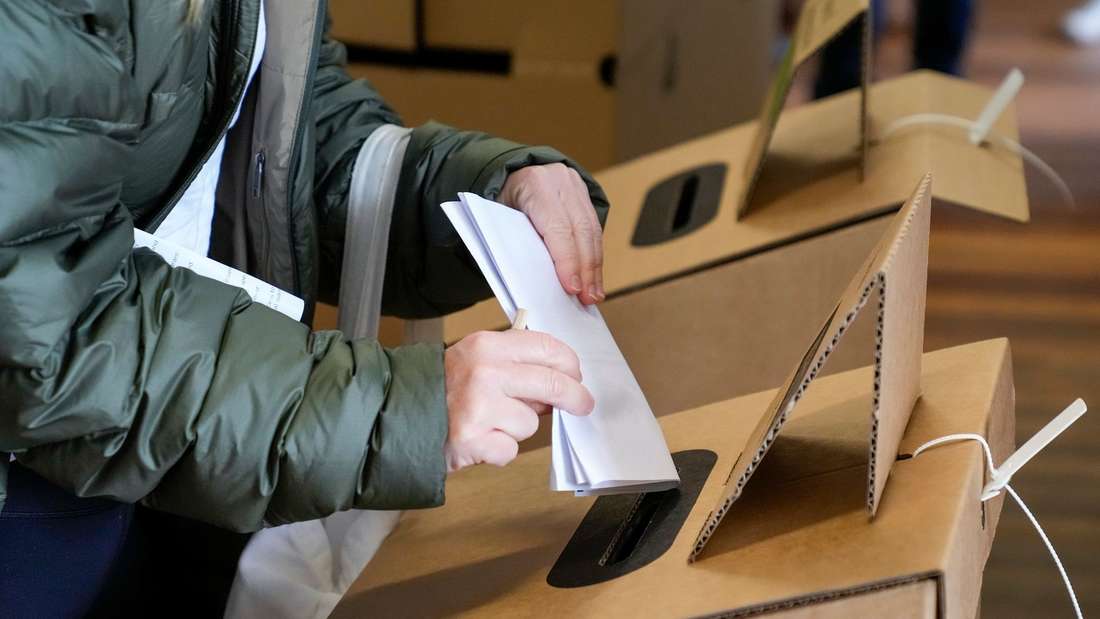 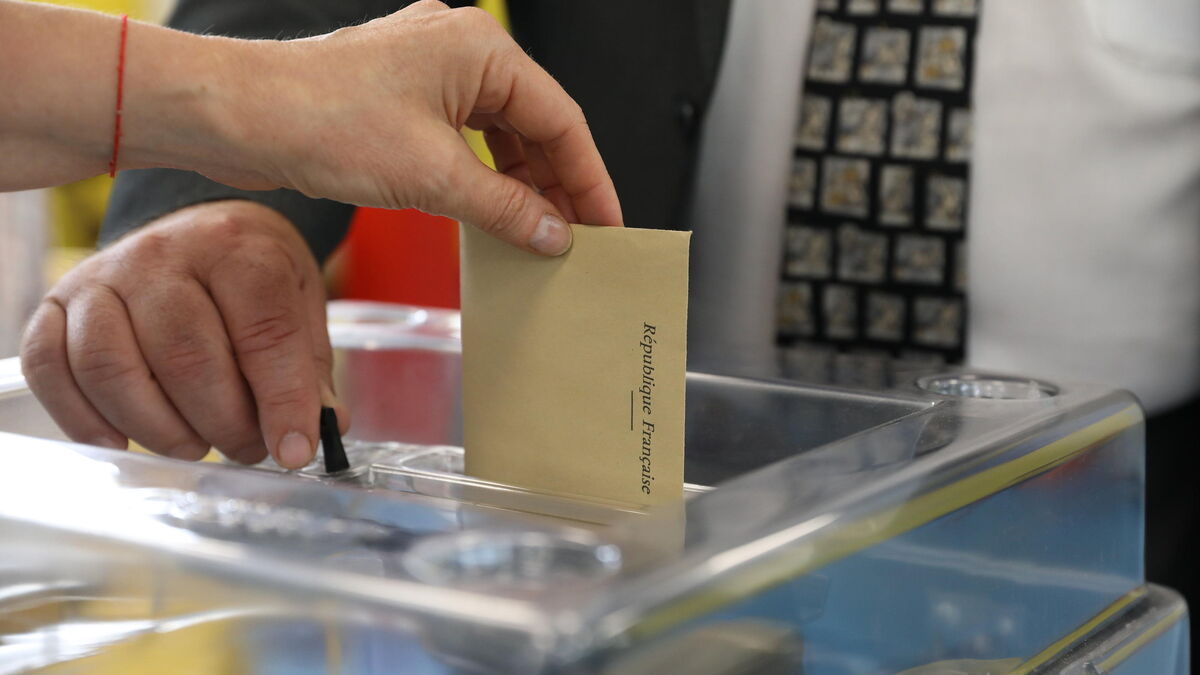 Presidential 2022 in Paris: will Anne Hidalgo resist in the capital?