Life in Walchenseecamp again: Munich district leases area Created: 05/15/2022, 10:00 am Happy about the reopening: (from left) District Administrator Christoph Göbel (Munich district), KJR Chairman Jan Museler and Jachenau Mayor Klaus Rauchenberger with the new logo of the camp. © Scheitterer Last weekend, the youth camp at Breitort am Walchensee was put back into operation. The district of Mun Last weekend, the youth camp at Breitort am Walchensee was put back into operation.

The district of Munich leases the area, which is operated from mid-May to mid-October.

Jachenau/Breitort – The Breitort youth camp on the southern shore of Lake Walchen was officially put back into operation at the weekend.

The district of Munich leased the site, which is owned by the Bavarian State Forests, after the previous operators withdrew and gave it to the district youth council of Munich-Land as part of a usage agreement.

The camp with its ten tent huts made of wood and some wooden community buildings on the extensive area in the immediate vicinity of the shore should again serve as a natural leisure camp for children and young people in the future.

District Administrator: The camp enhances leisure opportunities for young people from the district

The camp itself, which is located on the Jachenauer corridor, has existed for decades.

It was initially run by the District Youth Council of Upper Bavaria and later by the Walchensee Association on a purely voluntary basis, before the district of Munich leased it.

The district administrator there, Christoph Göbel, is happy about the new offer: "With the Walchenseecamp, we have succeeded in significantly upgrading the leisure opportunities for children and young people from the district and beyond." The district of Munich is taking up to 40,000 euros for this in the first step In the hand.

A further 40,000 euros per year would be incurred for operation and maintenance.

The lease will initially run for two years

The lease will initially run for two years.

Inventory checks are carried out during this time.

Then a refurbishment plan is drawn up "to determine the possibilities and the investment costs for a general refurbishment of the facility for long-term use," said the Munich district administrator.

"Since 2018 we have been looking for a suitable property that we want to offer to the children and young people in the district for leisure activities," says Jan Museler, Chairman of the KJR München-Land.

The Walchenseecamp offers the advantage that the infrastructure is already in place and operations can start immediately.

"We were able to start applying immediately after signing the contracts and have already received a lot of encouragement," said Museler.

In Breitort there are "optimal conditions to enable children and young people to have an experience in and with nature.

When you see people entering the square you always see a smile – it's a special place.”

Jachenau Mayor Klaus Rauchenberger was also happy at the opening that life is moving into the Walchensee camp again: “We have never had any problems with this facility.

I hope it stays that way.” When it came to operations, he gave those responsible good advice: “Take local craftsmen and local suppliers.

They are on site quickly, and that has worked well so far.”

Up to 130 people can be accommodated there

A main house, ten cozy tent huts and a wooden house can be booked in the Walchenseecamp by self-catering groups between 75 (minimum occupancy) and 130 people from child and youth welfare organizations - also from national institutions.

This is possible from mid-May to mid-October.

Renting to private individuals and private parties is not possible.

In the landscape conservation area, attention is paid to sustainability

The topic of sustainability is also very important in the landscape protection area.

The drinking water comes from our own mountain spring, the purity of which is continuously monitored.

Wastewater is treated according to ecological standards in a constructed wetland before it is returned to the cycle.

The electricity is obtained exclusively in the form of green electricity.

Further information about the Walchenseecamp is available on the Internet at www.walchenseezeltlager.de. 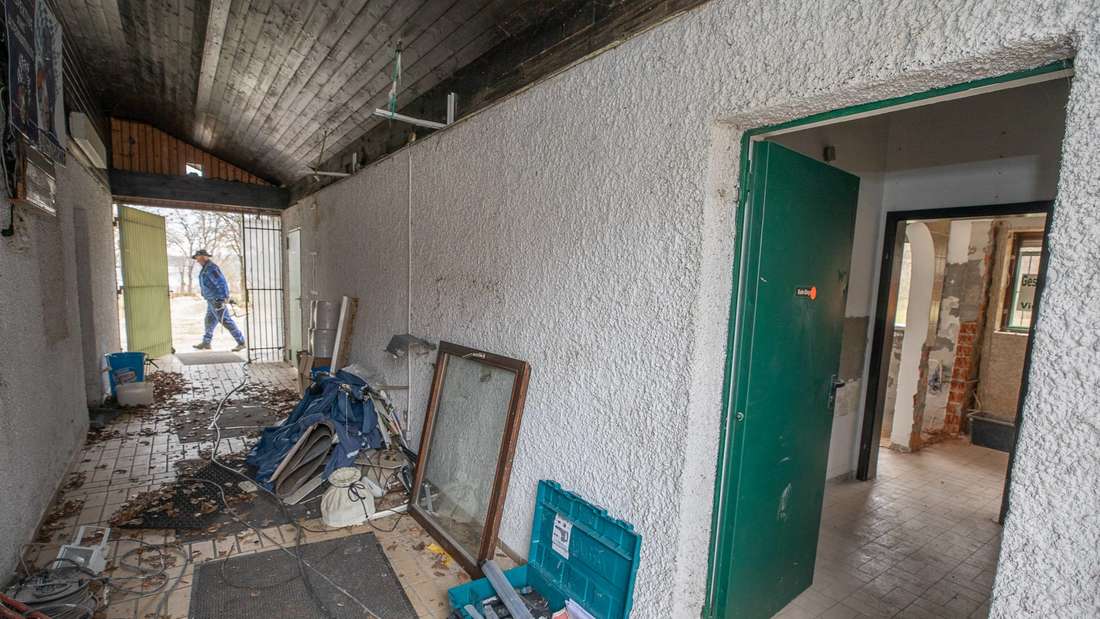 Signs point to a new beginning 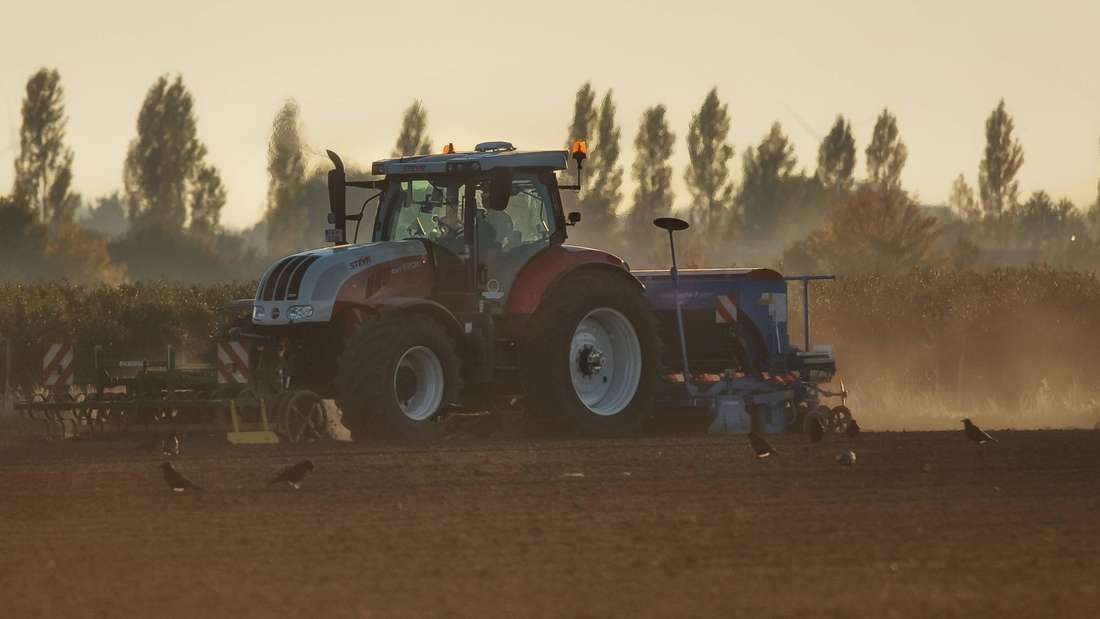 Farmers are sounding the alarm: more and more arable land is being lost Unterammergau: Ukrainian refugees should find a place to stay in Pfarrheim Trouble about the golf course in Munich-Thalkirchen: the city wants to extend the lease - but there is resistance