Swedish nominee for the Nobel Peace Prize Jan Oberg described Finland and Sweden's decision to apply to join the North Atlantic Treaty Organization "NATO" as catastrophic and terrifying, considering that the alliance is unable to provide stability and peace.

In a statement to Russia Today, Oberg said that "Finland and Sweden's decision to apply to join NATO is catastrophic, as these countries are seeking to join a failed and outdated organization," noting that these countries will not benefit from NATO membership, especially after NATO proved that it is unable to provide stability. Peace and security.

Oberg stressed that the world is going through the worst crisis since the founding of the alliance, as all the countries that joined it over the past twenty years have been under serious pressure.

The ruling Social Democratic Party in Sweden had agreed earlier today to the country's candidacy for NATO membership, which paves the way for the government to submit an official application to join in conjunction with Finland. 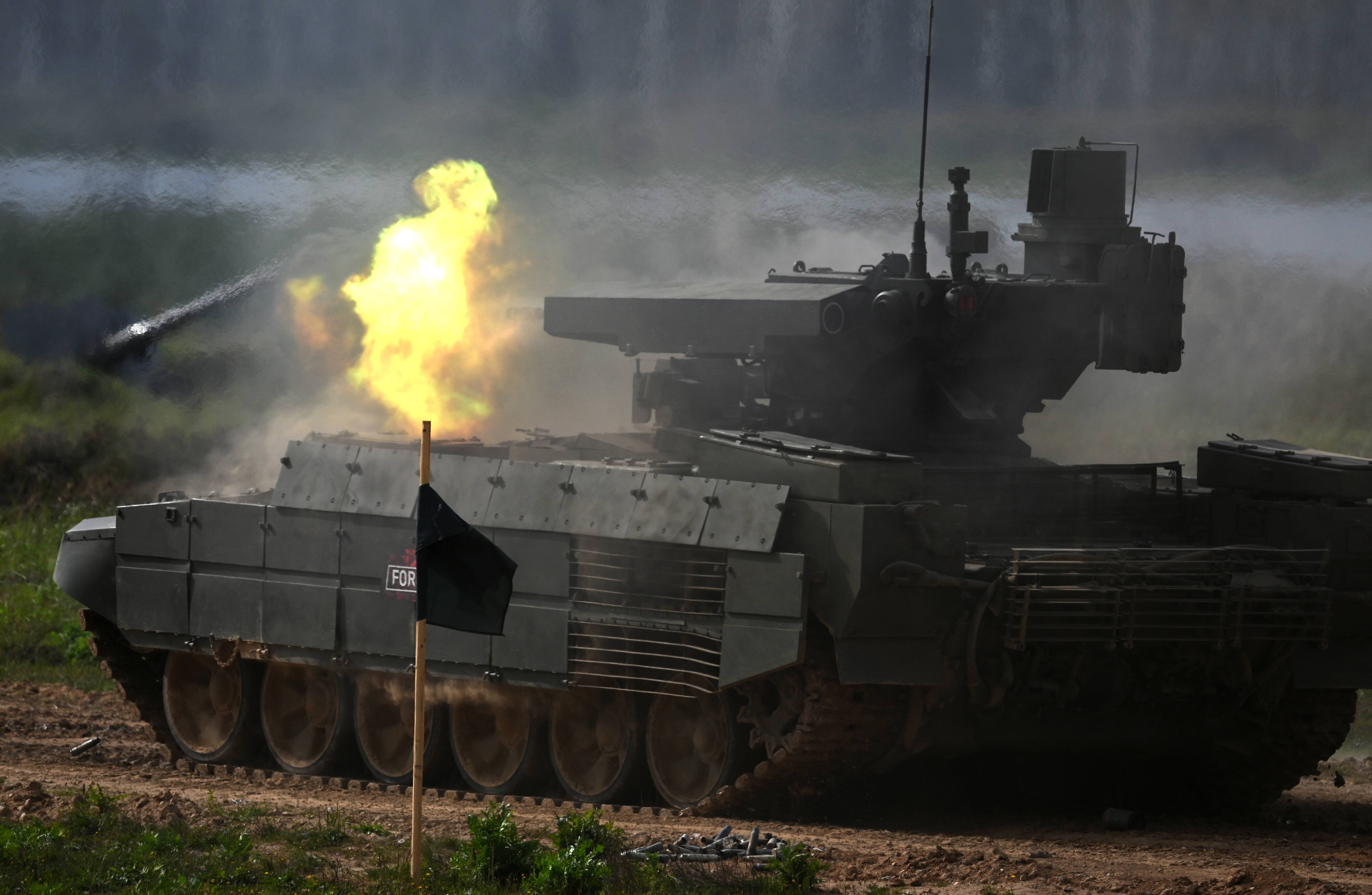 (ACSAD) and the Federation of Chambers of Agriculture are discussing ways to support aromatic and medicinal crops
2022-06-26T15:07:39.975Z

A symposium at Al-Baath University to raise awareness of the importance of vaccination with the anti-Corona vaccine
2022-06-26T15:07:27.215Z