On the right, it is estimated: Silman will not frustrate the reappointment of Kahana to the Ministry of Religions Israel today

After resigning from the post of Minister of Religions and dismissing Kalfon from the Knesset, Kahana's reappointment will be put to the vote on the right. 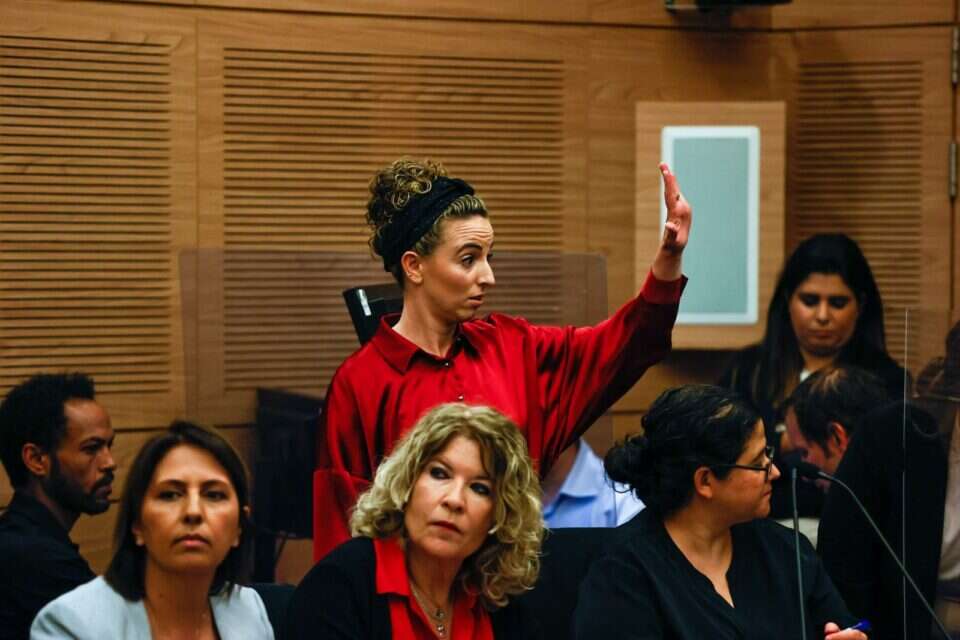 Already this week, the right will try to put to the vote the appointment of Kahana back as minister.

This appointment requires the approval of the Knesset plenum and the right will try to form a majority for this.

On the right, it is estimated that Silman will not frustrate Kahana's appointment and she will be absent from the vote, so that the coalition will have a majority of 60-59 and the appointment will be approved.

If Silman decides to oppose this appointment, there will be a clear vote against a right-wing faction and she may risk being declared retired, similar to what was done to MK Shikli.

On the right, it is estimated: Silman will not frustrate the reappointment of Kahana to the Ministry of Religions Israel today

After voting against the government: The right is preparing to oust Silman from the health committee - Walla! news

Shaked and Orbach oppose the removal of Silman from the chairmanship of the Knesset committee: "It is better not to break the tools in front of her" - Walla! news

Bennett fired MK Silman from the Knesset committee, the chairman on the right was not even updated - Walla! news 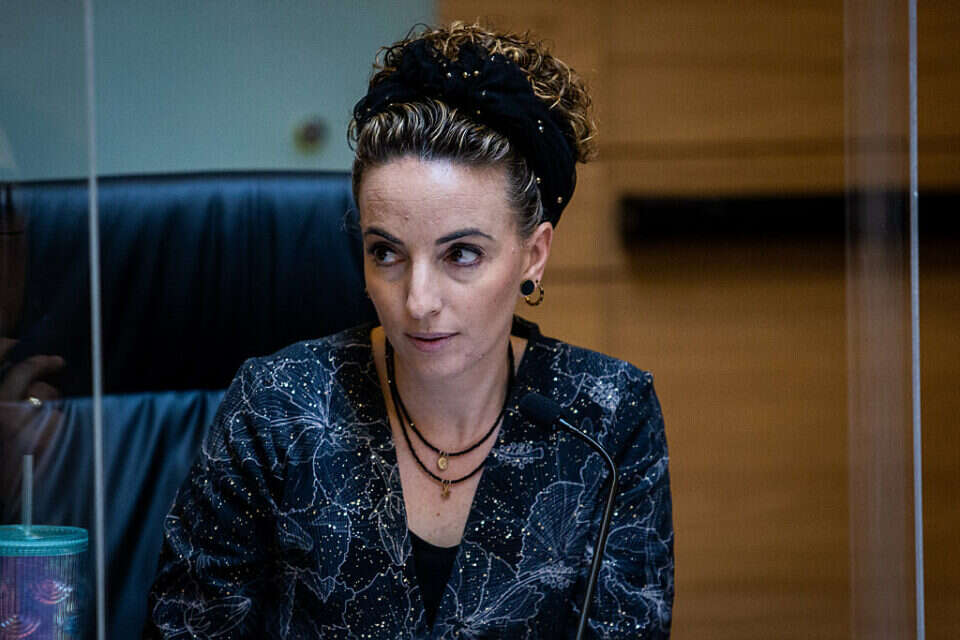 MK Silman's husband: "She will not support the appointment of Kahana as Minister of Religions" | Israel Today 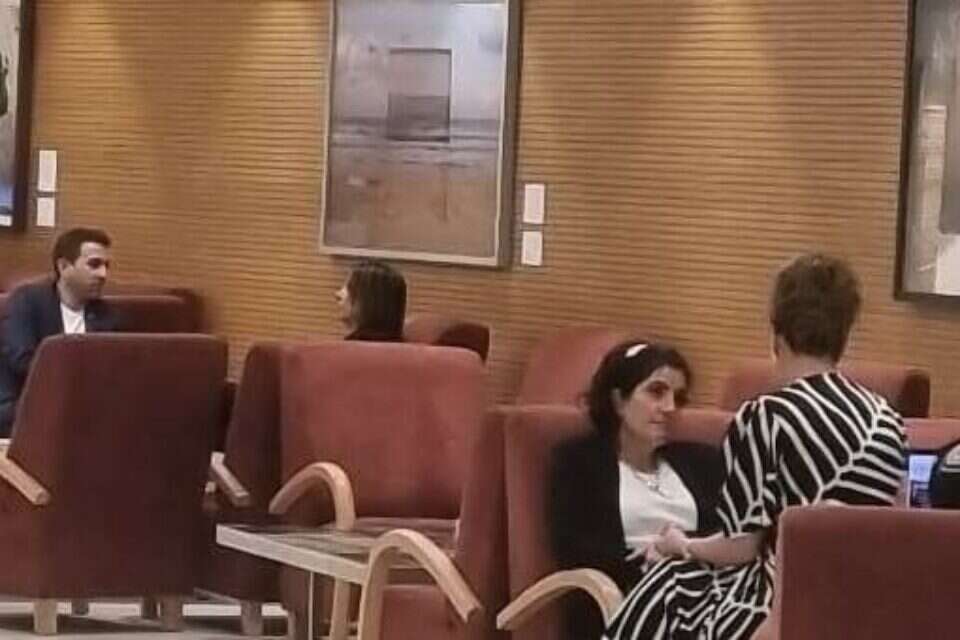 The message of the Speaker of the Knesset to Silman: There is currently no reason for her to be declared a retiree | Israel Today

Silman refused to commit to supporting the appointment of Kahana, Bennett expelled her from the yeshiva - Walla! news