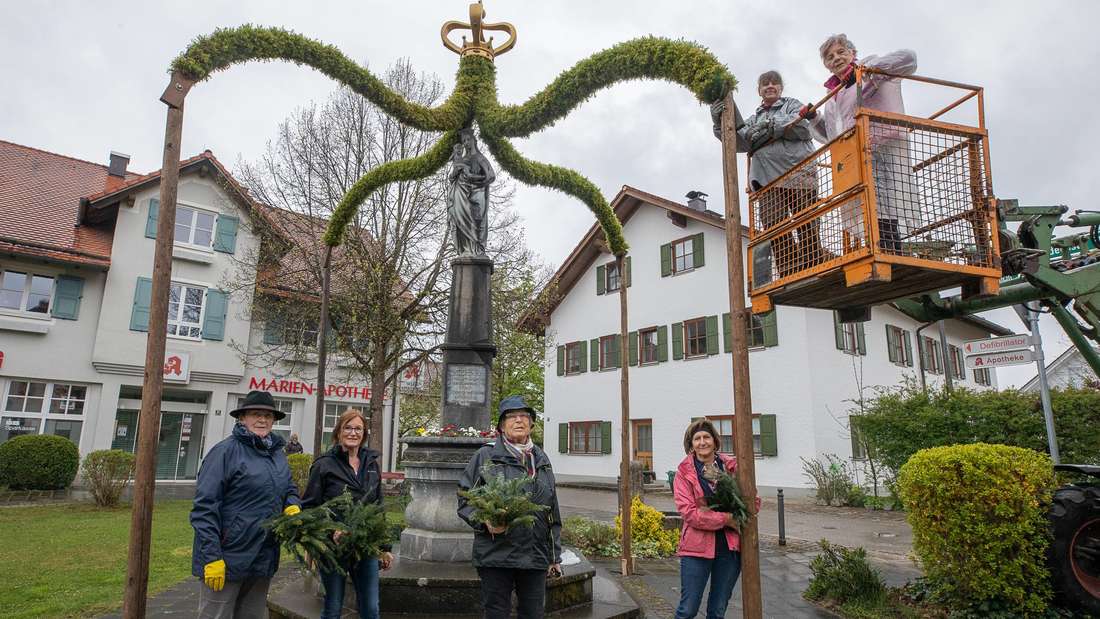 The Marian column in Erling had to do without a crown for two years because of Corona.

Now she adorns the square again – as always until the end of May.

It is a dear tradition that the women of Erling collect moss four days before the first of May in order to tie a may crown.

The moss adorns the upper part, Daxen the lower.

The crown must be ready by May 1st.

With an interruption due to the Second World War, it has adorned the Marian Column on Andechser Straße in Erling for four weeks in May since 1867.

From 1993 to 2018, Karola Binder organized Maikronen-Binding, "director", as she calls it.

She has been helping for more than four decades.

Karola Binder handed over the "director" to Ingeborg Heinrichs in 2018.

However, the 84-year-old is still busy - whether it's collecting moss or tying it.

Altogether there are ten to twelve women from Erling who take care of the Maikrone every year.

A jewel in the middle of the monastery village.

The women are busy for four days and a total of 20 hours.

Except for the past two years.

"We couldn't set them up because of Corona," regrets Ingeborg Heinrichs (68), who, like Karola Binder, has been cultivating the tradition for decades.

Because the moss must have a certain length.

It has been tied at many places in Erling and "up in Andechs".

For several years, the upper part has been bound on the Loder-Hof, directly opposite the Mariensäule, in the town center.

The way is shorter.

“Actually, anyone can tie if they have a bit of fun with it,” says Ingeborg Heinrichs.

But she knows that not everyone dares to do it.

Because the result looks like a work of art that immediately catches the eye when you walk or drive by.

But basically it is easy to learn: "One binds, two long," she explains.

Also around the crown.

“Then you have to crawl around.

But rich in material is always possible.

30 fruit boxes full of moss are needed to give the crown its rich, green dress.

A large pendant full of Daxen also to encase the lower part.

Edi Binder used to fetch the Daxen from the state forest, and Alfons Echter has been doing this for five years in consultation with district forester Wolfgang Lechner.

This year Echter was allowed to cut down a few silver firs.

Because spruce was used in the past, the crown had to be tied twice.

But the women from Erling also need a lot of that: The Daxen fill a large trailer.

While the binders are covering the upper part in the Lodersches Garten, the building yard is already erecting the lower part around the Marian column.

"The installation always happens in close consultation with the community," says Ingeborg Heinrichs.

As soon as the moss coat is in place, the upper part of the crown is mounted on the lower part with the front loader and work with the daxes begins - partly using a lifting platform.

In the past it was set up by hand.

"In the past," he also remembers, "the crown was tied in Andechs", i.e. in the monastery.

They had to be transported down the four meter wide construction on a "rubber trolley".

"A suicide mission," he says.

It's a miracle she didn't fall down.

The golden crown on top of it had fallen off after drunks had knocked it off.

The weather also did the rest that the wooden crown had to be repaired again and again.

"Until she looked so bad" that carpenter Klaus Herrmann (73) and his father Josef took care of her.

"I said it has to make you smart," remembers Klaus Herrmann.

They restored the crown from the ground up, gilding it and varnishing it for weatherproofing.

"We got so involved," says Herrmann, that he can't let her out of his hands.

If she is not enthroned above the Marian column, she is safe with him in a box made especially for her.

If something needs to be repaired, the 73-year-old takes care of it.

It doesn't go anywhere else."

In her notes, Karola Binder noted that the tradition of the Marian crown was brought to life in 1876 with the consecration of the flag by the Erlingen Veterans' Association.

After the Second World War, the tradition was revived by a man known to the older people of Erling as the "pious Karl".

Only Quirin Loder (72) remembers him well, his name was Karl Fait, from Aachen.

“He first wanted to join a monastery, so they called him the pious.

But they didn't want him, so he became a swineherd.

But he organized the setting up of the Maikrone back then.” That's what the hard-working women from Erlingen do today.

However, the beautiful crown will be dismantled again at the end of May.

The building yard takes care of that.

"They're taking Daxen and Moss down.

After that, the scaffolding will be kept in the building yard – until next year,” says Ingeborg Heinrichs.

She is happy about the togetherness of the binders with the community, which already begins with the erection.

Because when it's all done, there's a celebration.

"It was really funny this year," said Karola Binder.

Even the new local pastor, Father Korbinian, remained seated for a long time. 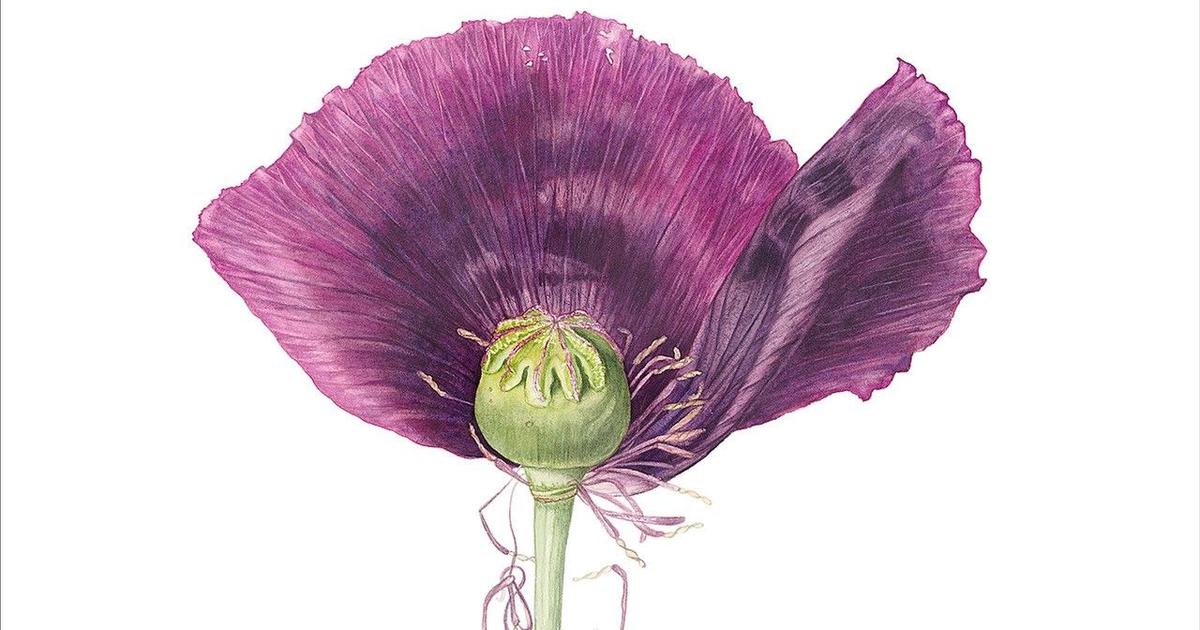 Exhibition: Nature according to Marcel Proust 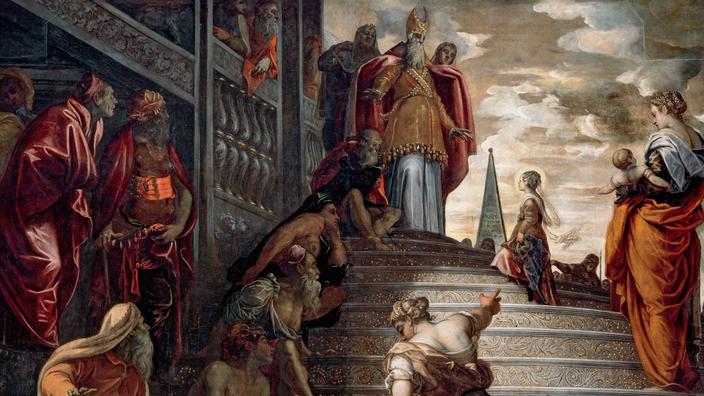 Who is the Virgin Mary? The Maiden of the Temple 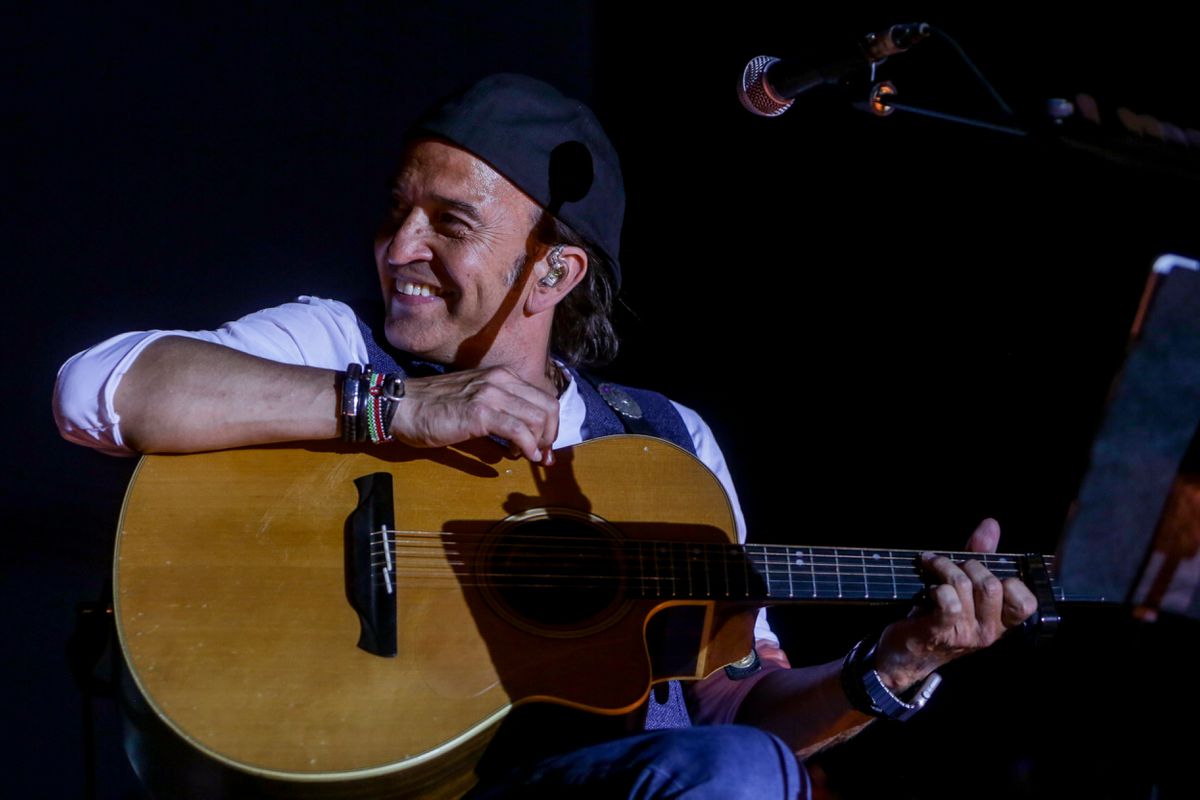 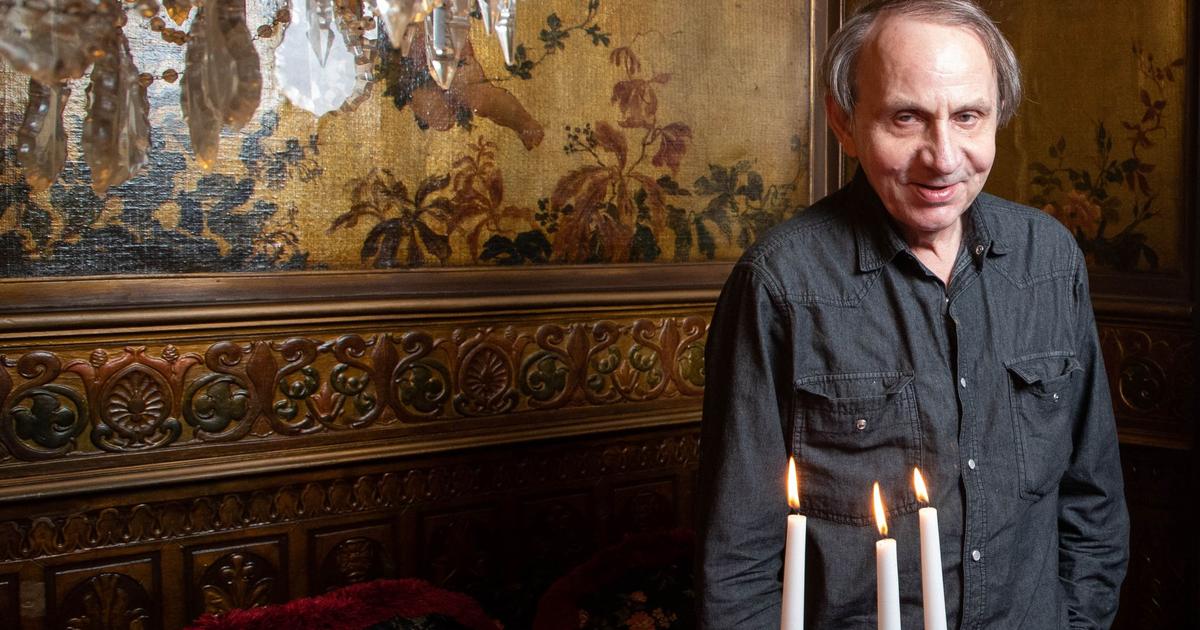 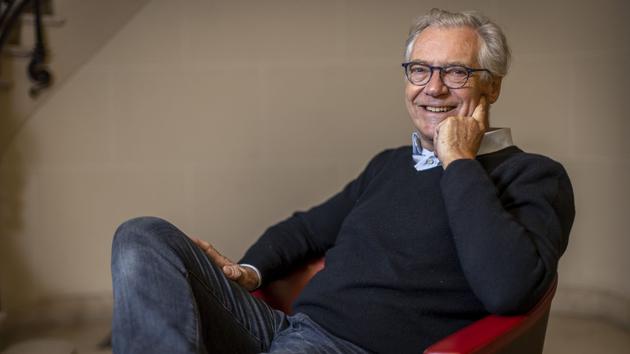 Lamb-pious runaways in Gaißach: policewomen save young animals at Easter Ball evening of the Au Kolping Family: Simon Reiter gets the Maikrone

Helpful information for municipalities: Freising students are analyzing which locations are suitable for PV systems
2022-06-26T05:13:11.422Z

7.1 wind? ︱The Observatory predicts that there is a low pressure area in the South China Sea, and the United States forecasts that it can reach the level of a strong typhoon
2022-06-26T04:55:23.984Z

The 10-year-old daughter is not afraid of infection under the epidemic, volunteers to help the elderly father who lives alone: ​​make a little effort to make society better
2022-06-26T04:49:32.295Z