Raz signed Eddie's card and his wife, Efrat, fulfilled his desire to donate organs. The corneas of his eyes will be transplanted on patients waiting to be transplanted at Rambam Hospital.

The family of the fighter Noam Raz, who fell in an operation in Jenin, will donate his organs

In the video: The death of IDF fighter Noam Raz, who was wounded in an operation near Jenin, was determined (Photo: Rambam spokeswoman)

The family of IDF fighter Noam Raz, who fell in an operation in Jenin, will donate his organs, the National Transplant Center said today (Sunday). His corneas will be transplanted in patients awaiting transplant at Rambam Hospital.

Raz was injured on Friday in an operation by IDF forces, the GSS and the YMCA, which surrounded a building where a wanted man was staying, in order to prevent an attack that was expected to take place. Gunmen who arrived at the scene opened fire on the security forces,

A helicopter was launched to the scene and he was taken to the hospital - where he was later pronounced dead.

At the end of hours of exchange of fire, the security forces arrested the terrorist who was fortified in his house.

Noam Raz's friends find it difficult to digest his passing: "A fighter who has given everyone confidence, we will continue his legacy"

Will save lives even after death.

Raz (Photo: Courtesy of the family)

Police announced that they would raise Raz to the rank of RNG, the highest in the ranks of the resistance. Raz left behind a wife and six children. His funeral will take place today at 11:00 in the Mount Herzl Cemetery.

Prime Minister Naftali Bennett paid tribute to Raz and said that "During his 23 years in the unit, Noam participated in countless counterterrorism operations, endangered himself and saved lives, as his commanders testify - with courage and modesty," he said. "We will continue to fight terrorism with determination and an iron fist until we defeat him and return "The security for the citizens of Israel," he promised, "is the legacy that Noam leaves behind."

Police Commissioner Kobi Shabtai also paid tribute to Raz and said that Noam was a devoted husband, an exemplary father and one of the best fighters of the police. "We bow our heads in memory of Noam Raz who fell in an exchange of fire with terrorists," he noted. Haim to Sen. S., who was seriously wounded by gunfire in an encounter with a YMCA force with terrorists near Jenin.

Heroism and values ​​were inherent in his character and his operational activity in the YMCA.

IDF checks whether the weapon of a Palestinian officer arrested in Jenin was used to shoot Noam Raz - Walla! News

Noam Raz's friends find it difficult to digest his passing: "A fighter who has given everyone confidence, we will continue his legacy" - Walla! news

With the participation of the terrorist's father from the terrorist attack in Dizengoff: Masses in a procession in memory of Zabeidi's brother in Jenin - Walla! news 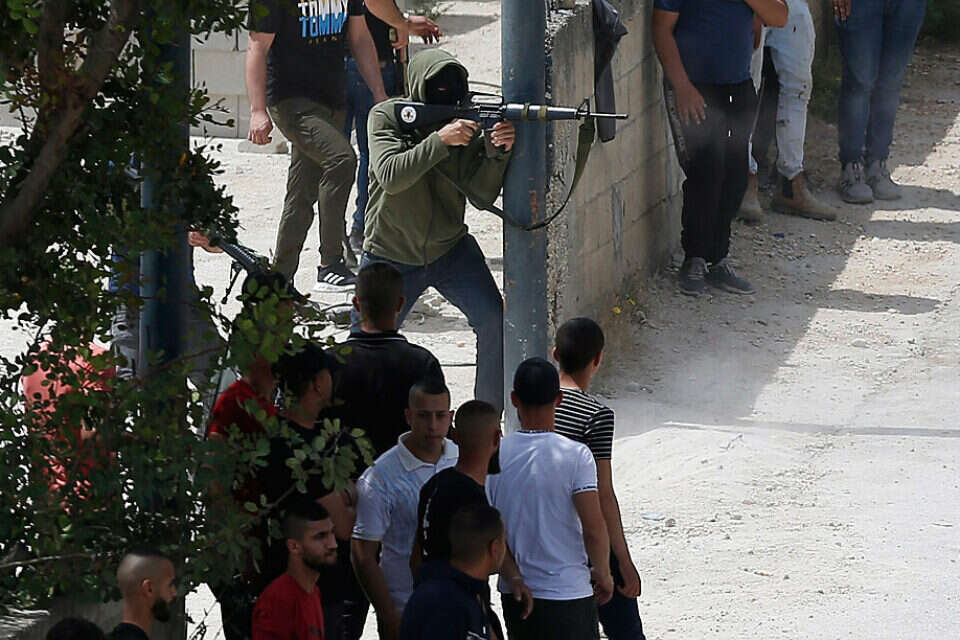 The siege of the house, the shooting at Noam and the surrender of the wanted persons: all the details of the activities of the security forces in Jenin | Israel today

The Mexican consul promises to give "the necessary accompaniment" to the families of the victims of the shooting in Chicago
2022-07-05T12:54:09.739Z