Moscow, SANA- The Russian army announced for the first time that it used an upgraded version of the Orlan 10 unmanned aerial vehicle in the global operation

The Russian army announced for the first time its use of an upgraded version of the UAV (Orlan 10) in the special military operation in Ukraine.

According to the Russian newspaper Rossiyskaya Gazeta, the Orlan 10 drone is capable of delivering high-precision air strikes against ground targets, including manpower and military equipment, from a height of 2 km.

A video clip published by the Russian army showed munitions carried by Russian drones, including high-explosive and can hit vehicles, mortars and enemy manpower.

And the (Orlan 10) multi-tasking drone was previously used by the Russian army for the purposes of reconnaissance, conducting patrols and adjusting artillery and missile fire, and it has the ability to direct artillery at targets and destroy them. 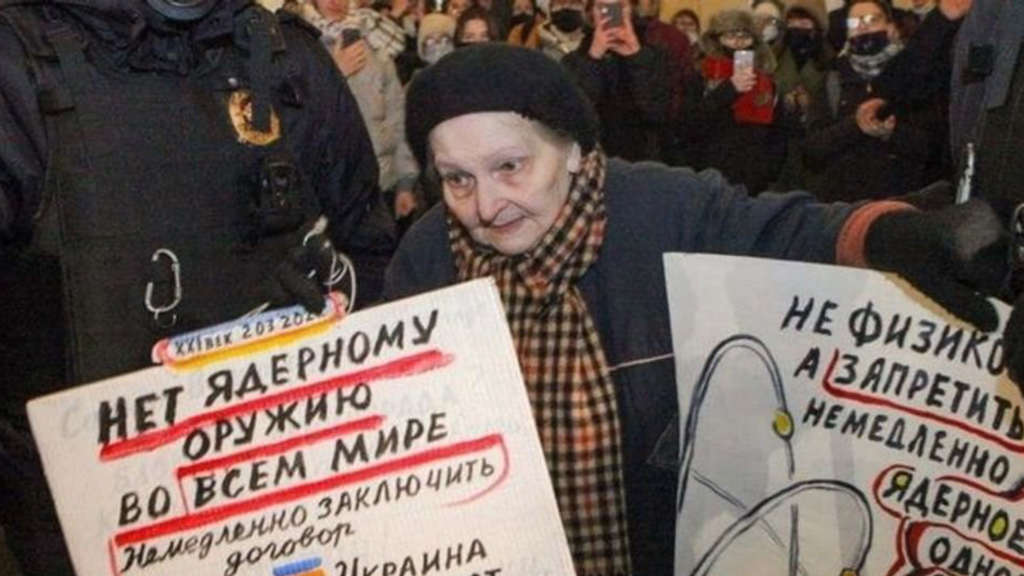 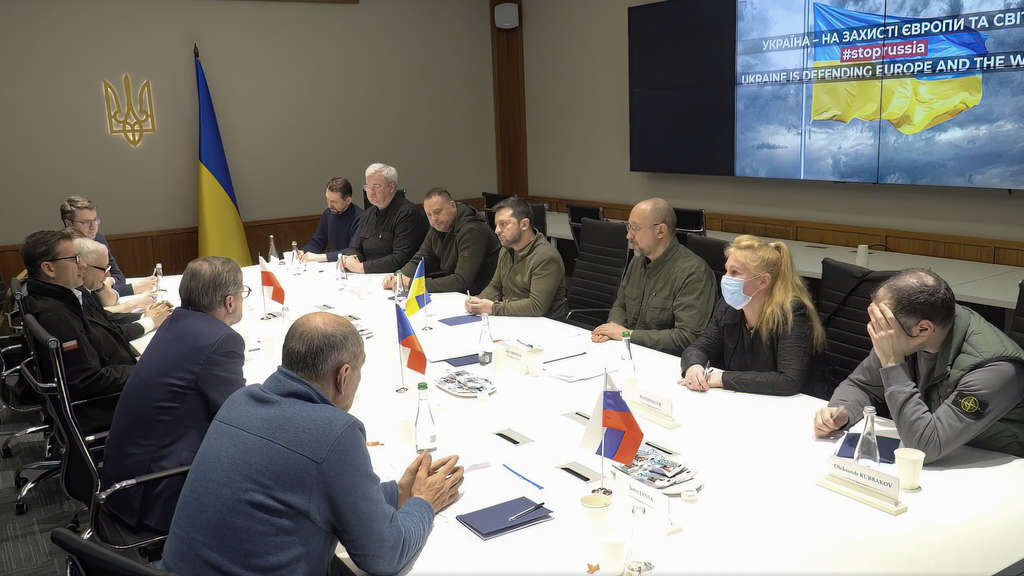 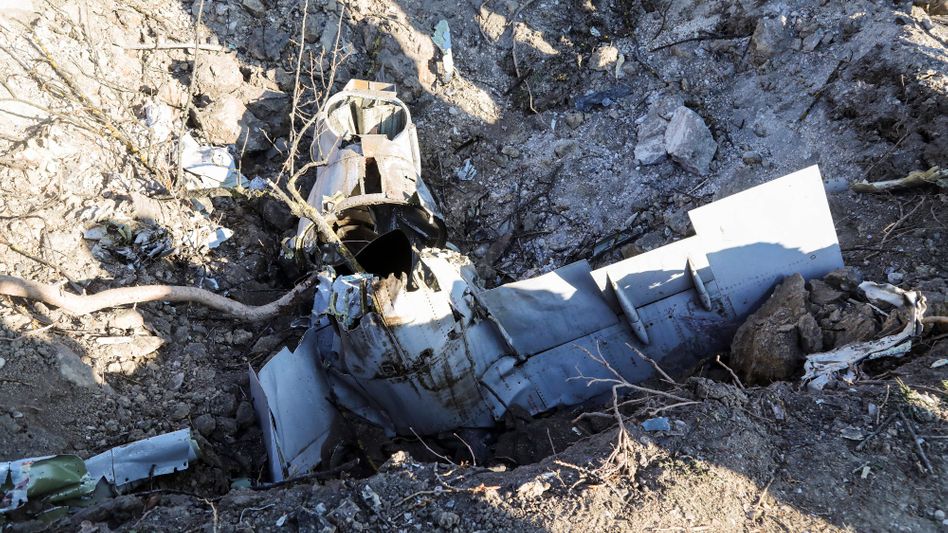 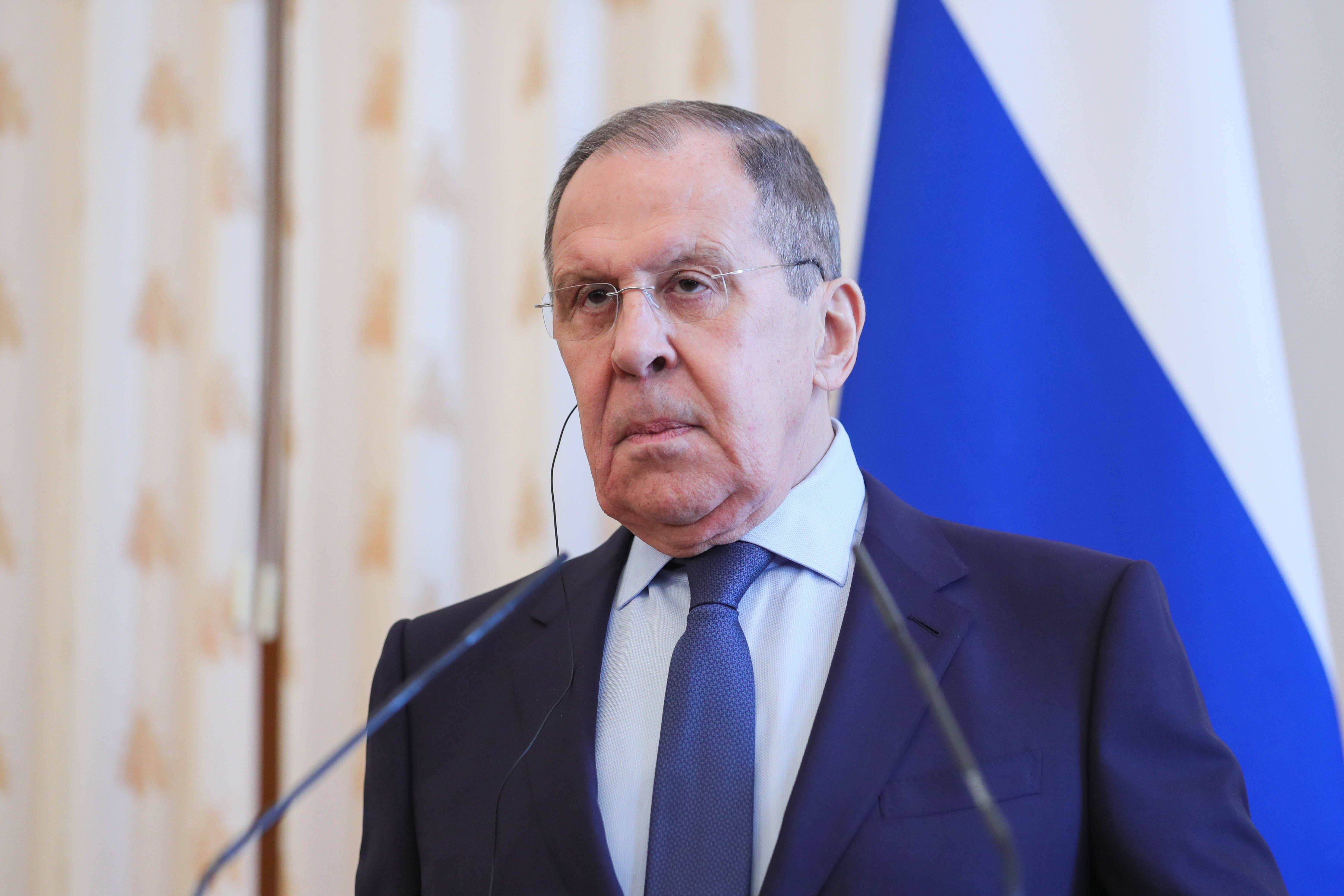 Russian hypersonic missiles in the Ukraine war? Experts now have doubts - and see "Signal to the West" 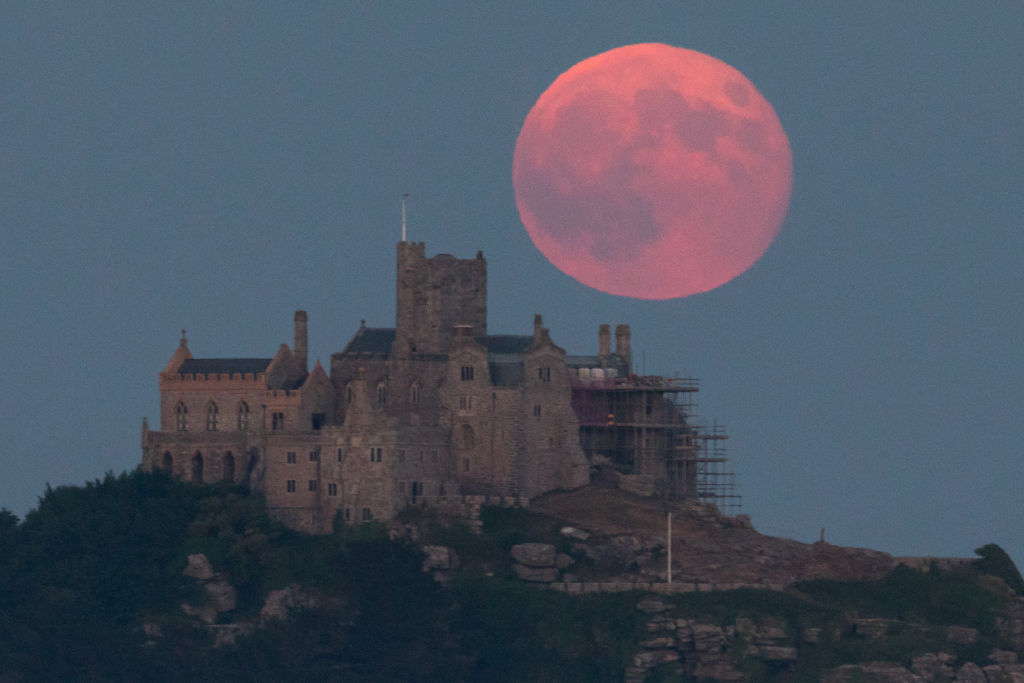 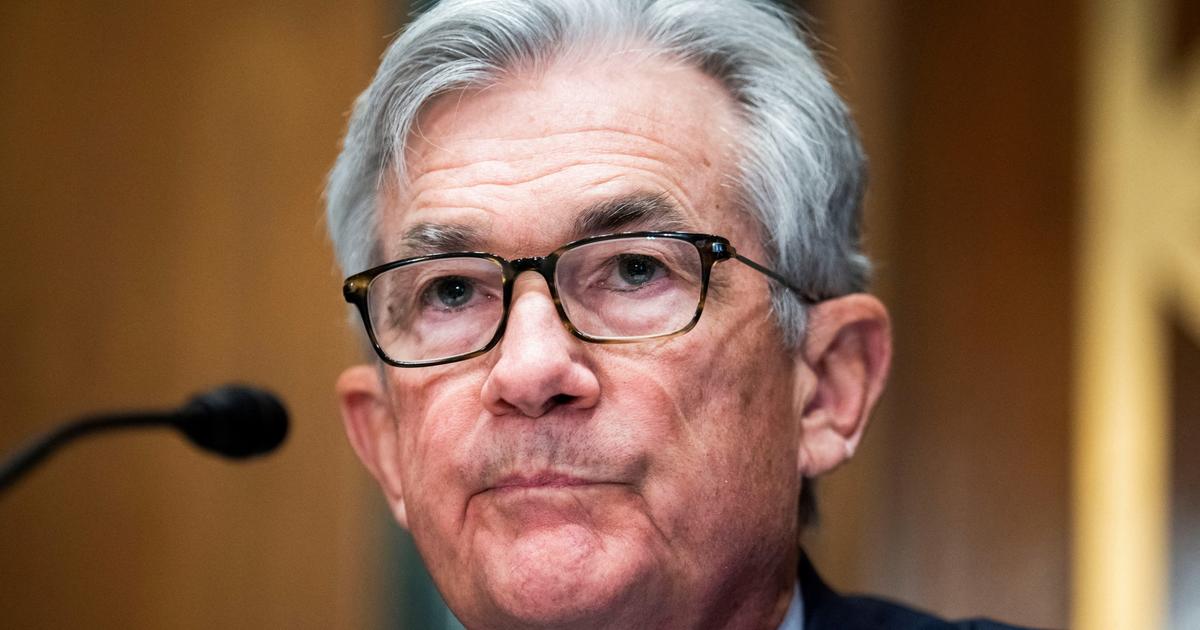 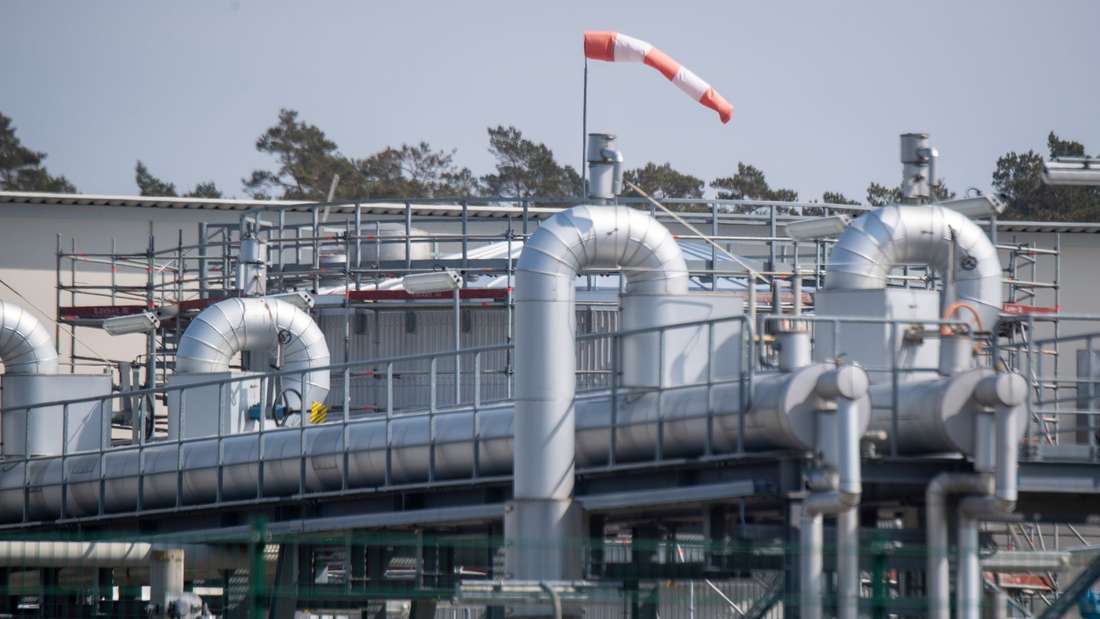 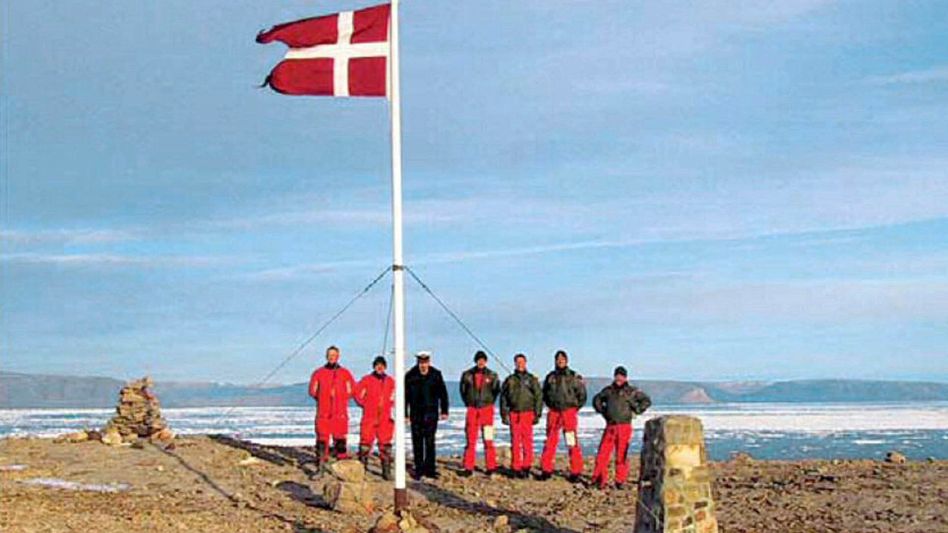 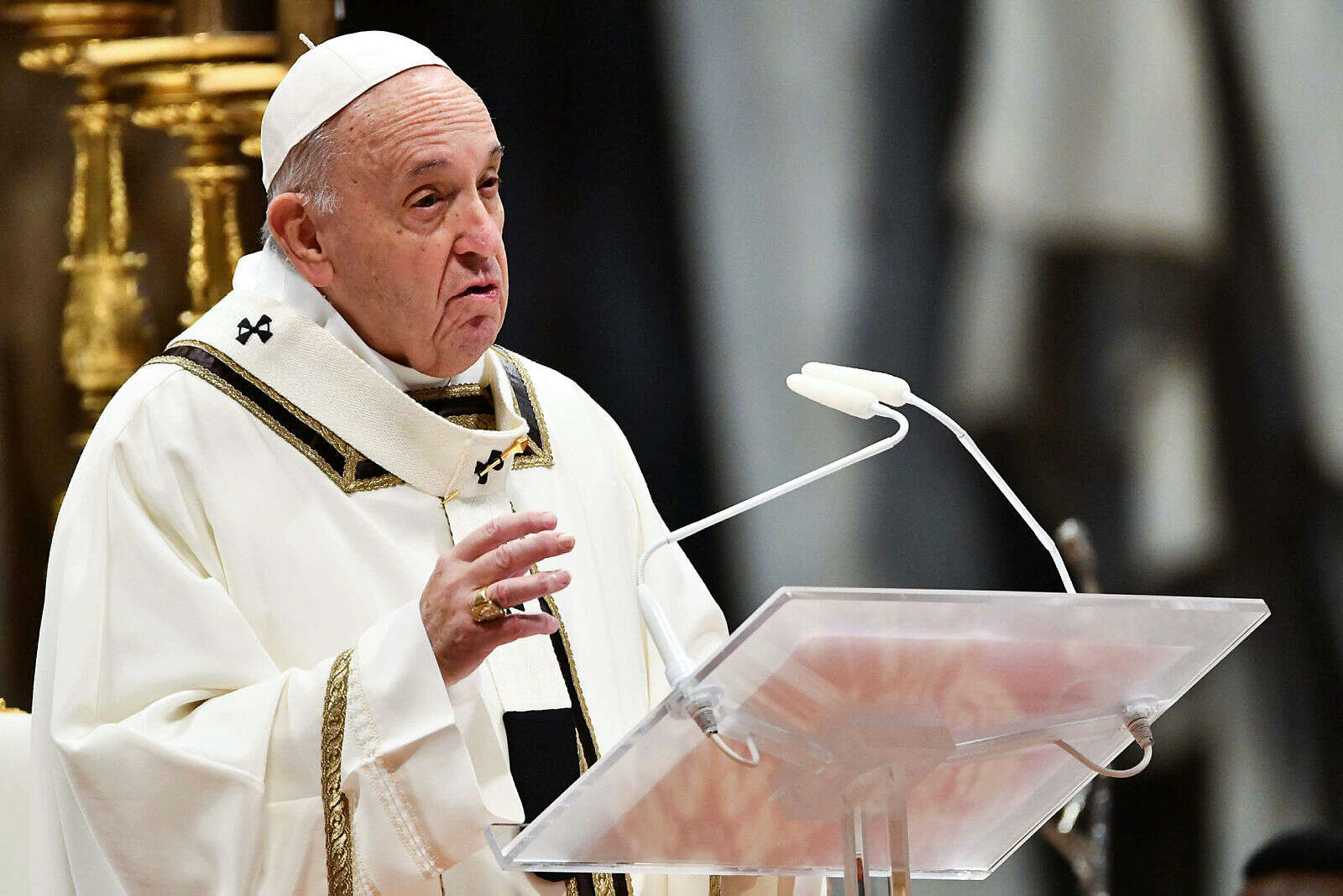 The CCAC sued the construction manager of Wynn, the contractor of the Civil and Expansion Department, for falsely claiming that a sub-contractor had been hired for 900,000 yuan
2022-06-15T10:57:32.030Z