Among the winners are the "For the Boys" project, which commemorates the victims of the Druze community. • Shira Ruderman - a philanthropist who works to strengthen brotherhood and partnership of destiny. 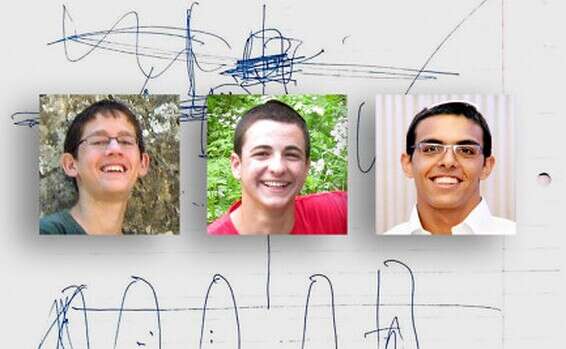 The winners of the Jerusalem Prize for Unity have been announced.

The ceremony will take place on May 31 (Sunday in Sivan) at the President's House in Jerusalem and in the presence of President Yitzhak Herzog.

"Unity Day" will be celebrated in Israel and around the world for the eighth time in a row.

He was born as an apolitical social initiative on behalf of the Yifrach, Sha'ar and Frenkel families whose sons were abducted and murdered by terrorists on June 12, 2014, and the former mayor of Jerusalem, MK Nir Barkat.

The purpose of the award is to honor and support those engaged in the work of unity, and to encourage further initiatives to bring closer, acquaintance and connection between the various shades of Israeli society and the Diaspora.

This year the ceremony will be marked by "words that create reality".

This year, the cash prize is awarded to seven winners in four categories - local, national, international and educational, to individuals and organizations that work all year round to bring different parts of Israeli society and the Jewish people in the Diaspora.

In the local category won a project "For the boys", which commemorates in a way the lives of the victims of the Druze community who fell in their guard on the protection of the state.

Among other things, the association holds once a year the "Race for the Boys" - a popular sports race intended for the entire population, in which thousands participate from all over the country and from all walks of life in Israel.

In the national category, there are two winners for the first time - the "Meitarim" network, which was established with the aim of enabling a wide range of populations on the Jewish-Israeli continuum to live together and study together in an optimal educational climate. Integrative education.

The second winner in this category is the "Piyut and Nigun Communities" organization, which works to reveal, present and teach the variety of piyyut traditions of Klal Am Yisrael to diverse audiences together: women, men, secular, religious, ultra-Orthodox and traditional, members of various denominations, young and old, This is to enable the creation of a fruitful and unifying dialogue through midrash, piyyut and poetry.

The international category was won by Shira Ruderman, a professional philanthropist and social activist who serves as the director of the Ruderman Family Foundation, which works to strengthen brotherhood and the fateful partnership between all sections of the people in Israel and between Israel and the Jewish communities in the United States.

There are three winners in the educational category this year: Ahdut Yisrael School in Tekoa, the pioneer as a joint school for religious and secular people across a wide range (including ultra-Orthodox).

Familiarity of the parts of society with each other is a condition for our ability to grow a generation capable of a common discourse, a culture of discussion, an understanding of the other and, as mentioned, the unity of Israel.

The second winner in the educational category is "Eternity" - the only network in the ultra-Orthodox sector that provides its students with Torah education alongside academic studies (matriculation), and empowers its graduates to stay connected to the sector's core values ​​and Torah observance while enabling them and their families.

The third winner in this category is the "Another Possible" organization, which acts as a unifying force that challenges the existing rifts in Jewish-Arab relations in Israel.

The vision is to enable change, through the creation of a personal and direct encounter between the people themselves.

Reduce fears and prejudices, alienation, suspicion and hostility and replace them with tolerance, understanding, trust, respect and a deep commitment to multicultural partnership between Arabs and Jews.

The Sha'ar, Yifrach and Frenkel families: "We are happy to hold the ceremony for the eighth year, and to award these important people and organizations the Jerusalem Prize for Unity. For their important work, we thank them for their contribution to our people and wish them great success in their work. " 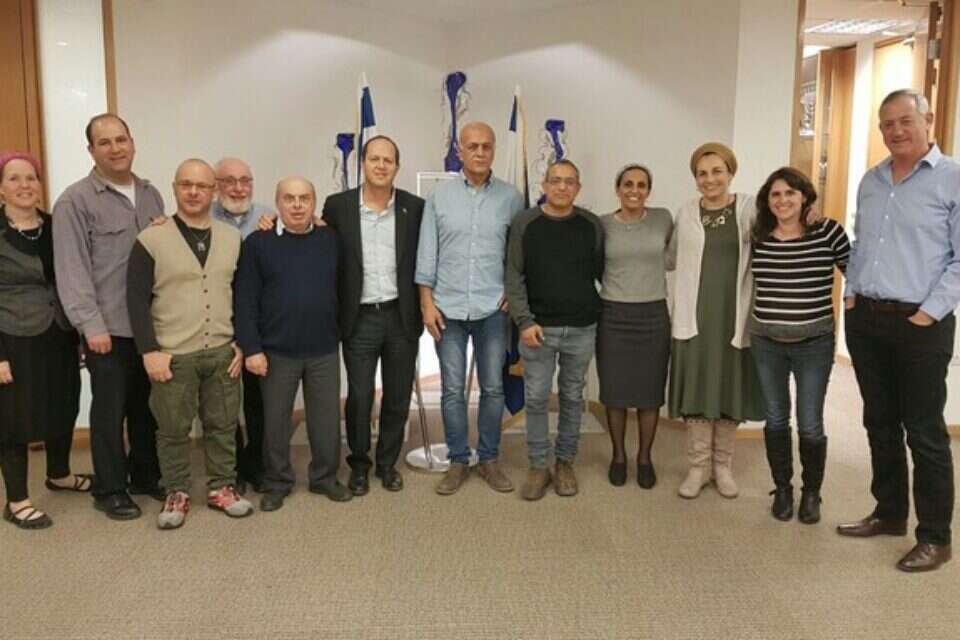 "Kololem" and "Taglit" inside: The winners of the Jerusalem Prize for the Unity of Israel were announced

The winners of the EMT Award for 2022 have been announced - Walla! Of money

Groomsmen of the World Bible Quiz for Youth: Hillel Cohen from Jerusalem and Dvir Chaim from Merzbach from Safed - Walla! News 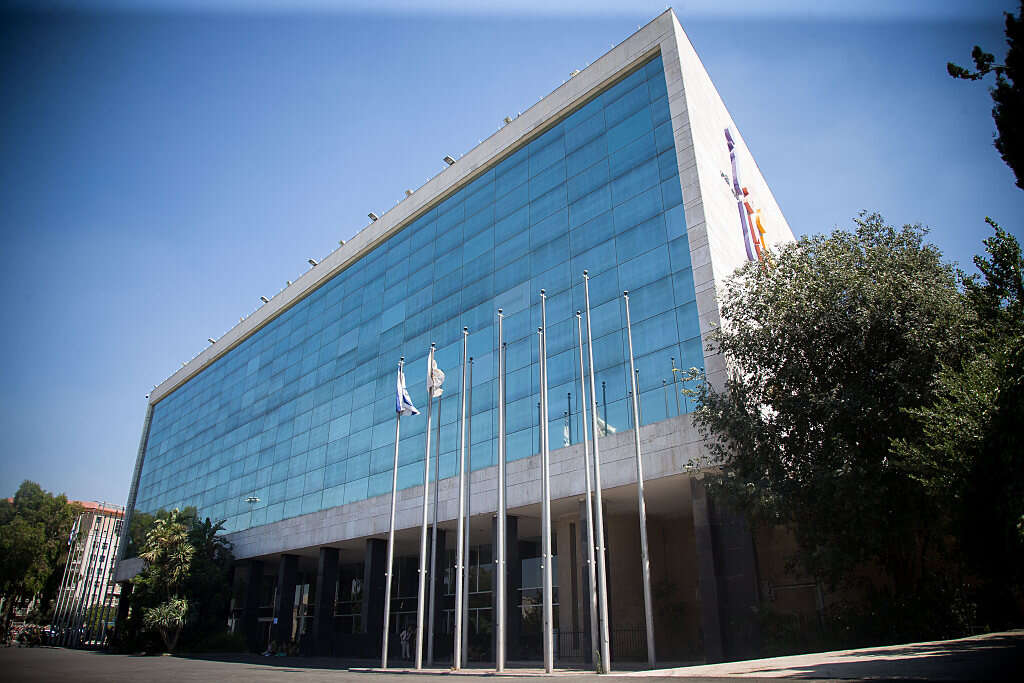 They deserve it: The Israel Prize ceremony will be held at the Nation's Buildings in Jerusalem Israel today

"Remembering the Tragic Fate": On Mount Herzl, they reunited with the Ethiopian Jews who perished on their way to Israel - Walla! news

The poet, social activist and director: The Israel Awards ceremony was held at this time - Walla! news