After the Ukrainian success at the ESC, President Selenskyi announced that the next Grand Prix would be held at home. And: In view of the war, Campino doubts his conscientious objection. The overview. 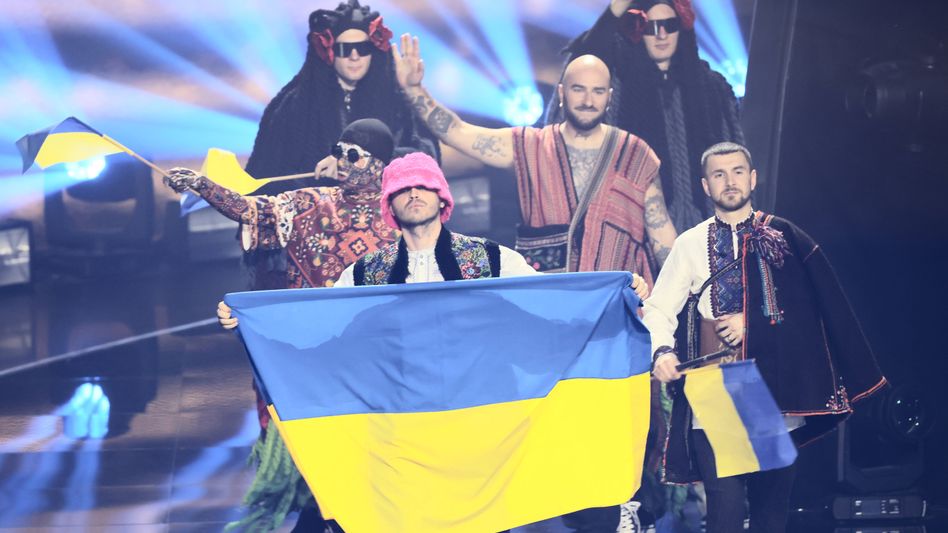 The Ukrainian Kalush Orchestra celebrates victory at the ESC

In view of the Ukraine war, rock singer Campino currently has a feeling "as if the world is collapsing on us" - and is therefore putting old principles to the test.

For example, the question about service with a weapon: »I personally refused military service in 1983.

I probably wouldn't do that today, under these circumstances, if I got my draft now," said the front man of the band Die Toten Hosen of the German Press Agency.

"Right now we are learning impressively why an identity as Europeans is so important and why we have to be a community of values," said the musician with the real name Andreas Frege, who is politically left and as a voter with the Greens.

“Unfortunately, that also has something to do with rearmament.

We cannot afford to be completely defenseless against despots like Putin, who lives out old fantasies of power.

You can only stop a man like that if he also has respect for the other side.«

Ukrainian Foreign Minister Dmytro Kuleba has expressed skepticism about a ceasefire with Russia.

"There is nothing bad about a ceasefire if it were the first step towards a solution where Ukrainian territory would be liberated," Kuleba said in an interview with Bild TV.

"We will not, however, accept that there will be partial detachment of territory." He pointed out: "We are ready for diplomacy, but we will not allow diplomacy to simply prolong our suffering and the next phase of the war just adjourned.«

Kuleba called on the Germans to accept the consequences of the sanctions against Russia: "Sometimes it's cheaper to help someone else and endure a short period of deprivation than to sit at home, watch TV and do nothing, just let it happen that the problem ends up knocking on your own door." Ukraine had proposed a fair deal: "Give us everything we need and we will contain Russia and defeat it in Ukraine so that they never knock on your door. «

Ukraine wants to organize ESC in its own country

»Next year Ukraine will host the Eurovision!

For the third time in our history,” wrote the Ukrainian head of state on Sunday night on the Telegram news channel.

The Kalush Orchestra took first place again on Saturday evening in Turin, Italy, with 631 points - ahead of Great Britain and Spain.

The 66th edition of the ESC was more politically charged than it had been for a long time.

At the end of their highly acclaimed performance, the Ukrainian musicians called on the world community for support.

Other musicians also showed solidarity with Ukraine on the show. 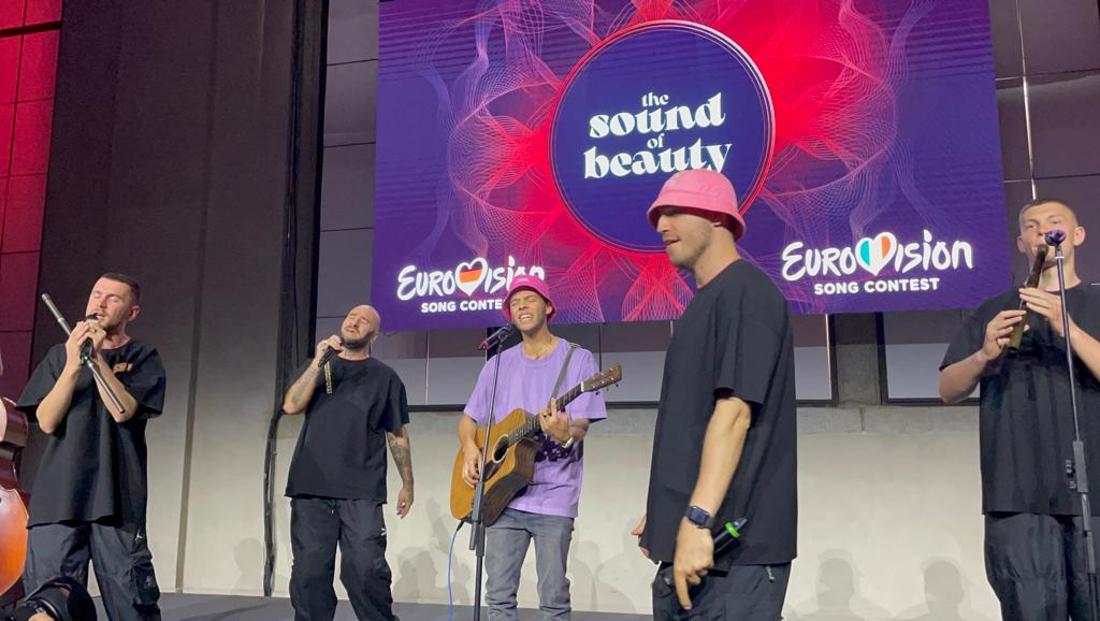