The European Union today reversed its stance on Russian energy supplies, giving all companies the green light to maintain the ruble of Russian gas.

And the US Bloomberg Agency quoted a European Commission spokesman as saying: “The European Commission has sent amended directives to member states as the EU sanctions do not prevent economic operators from opening a bank account in a bank designated for payments due under contracts for the supply of natural gas in the currency specified in those contracts.” The directive does not prevent companies from opening an account with Gazprom and will allow them to buy gas despite European Union sanctions.

European companies have already begun to move forward with maintaining the flow of Russian gas, as the Italian energy giant (ENI) announced today that it is preparing to comply with Russia's demands and open a bank account in Russian rubles and intends to open accounts in rubles and euros with Gazprom Bank so that it can make payments on time this month and avoid Any risks to the flow of gas supplies In turn, the German giant Unipersea and Austrian (OMV) indicated that they expected to continue purchases of Russian gas. German Economy Minister Robert Habeck also expressed optimism that German utility companies would be able to pay the upcoming gas payments. to Moscow. 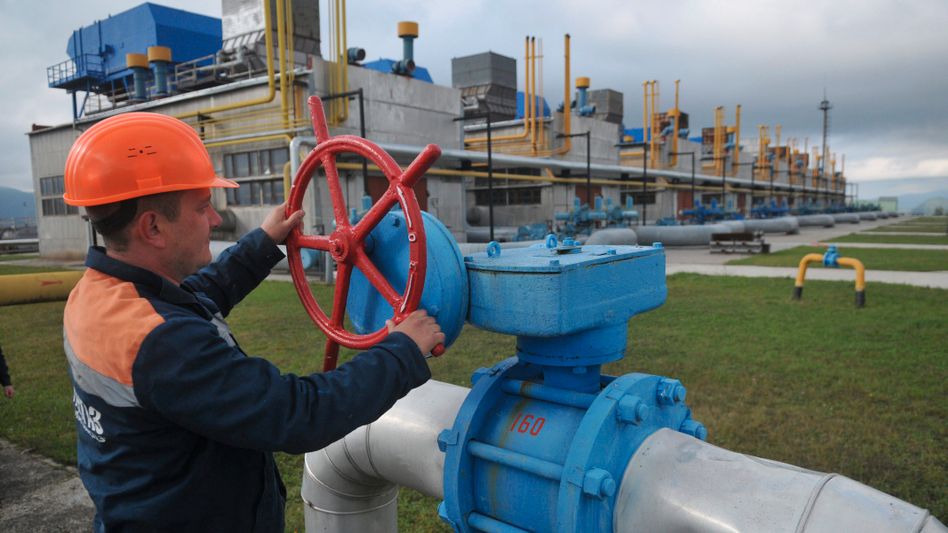 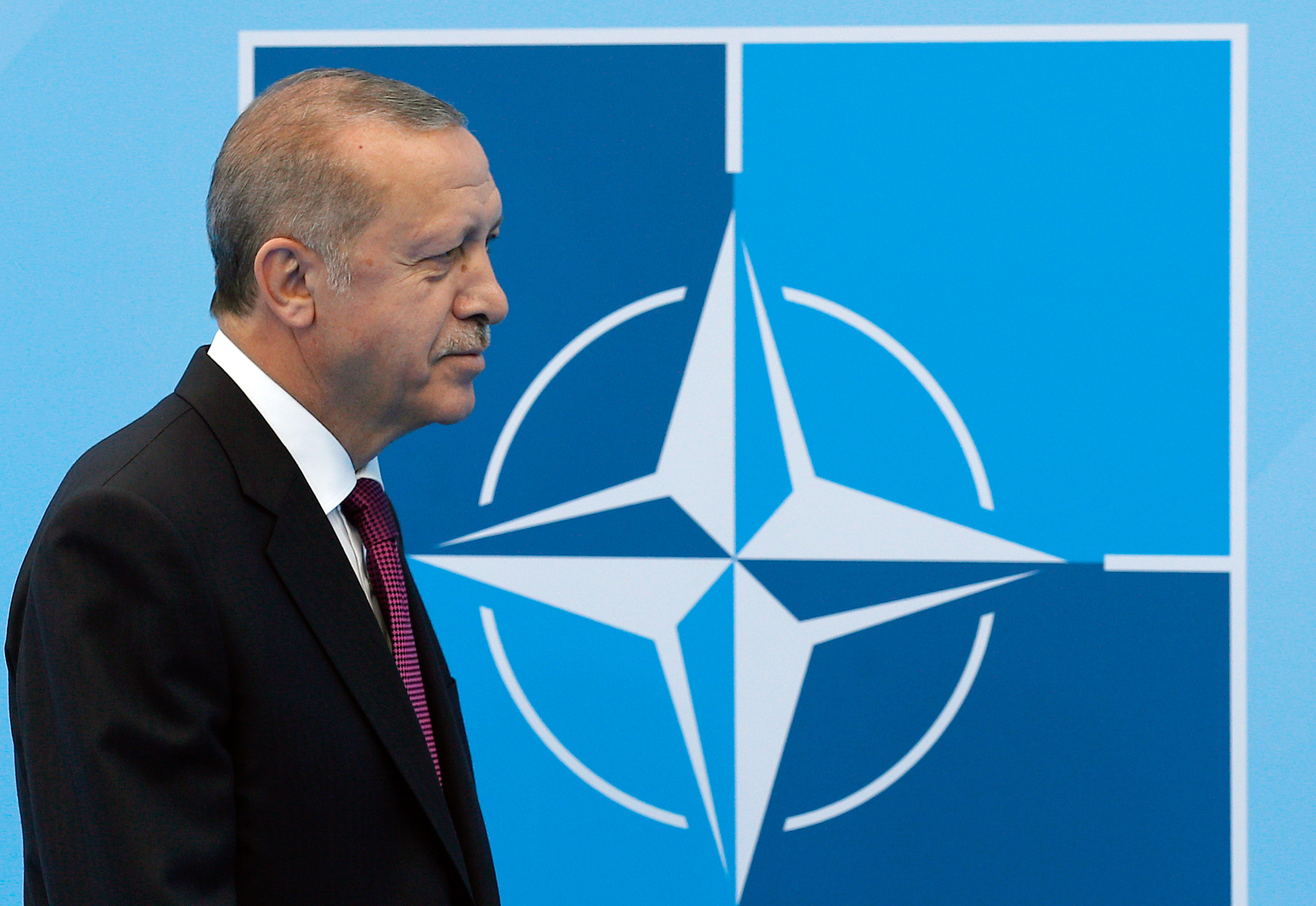 A plan, but not an emergency: Prepare for supply problems 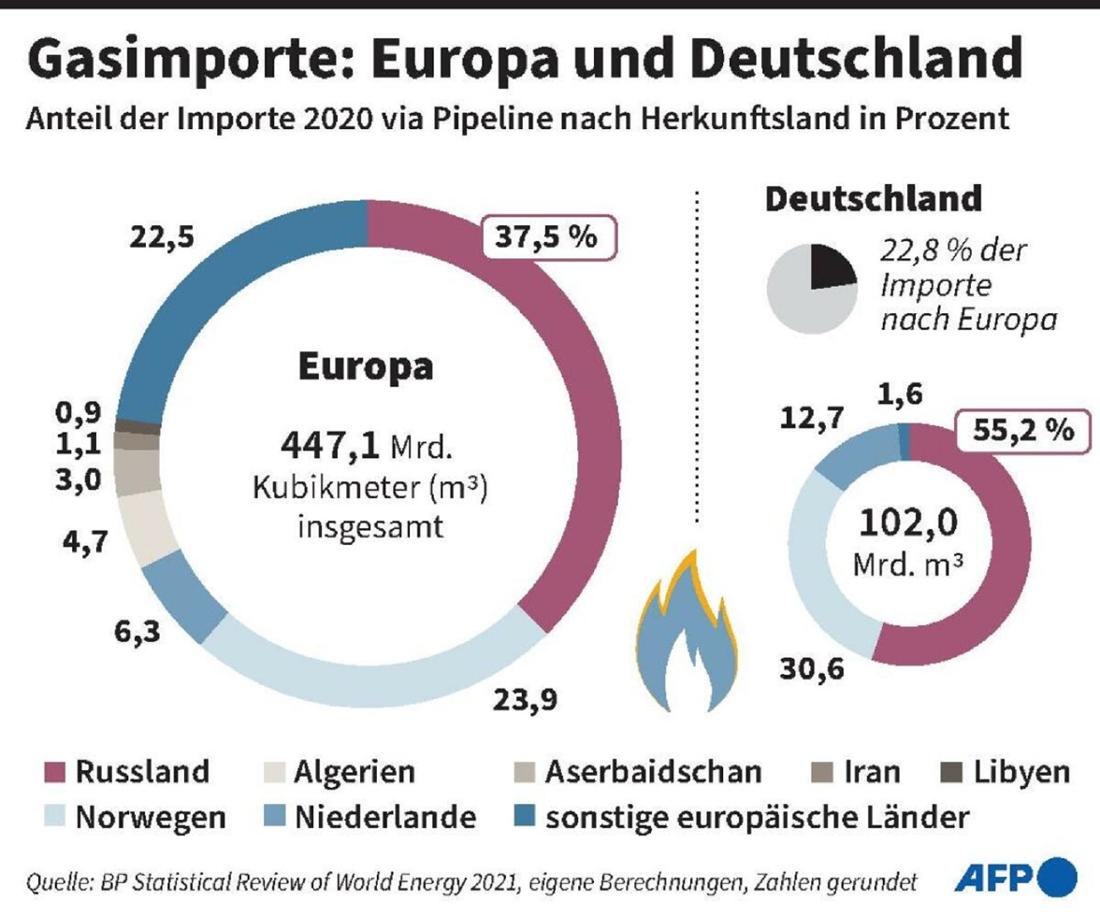 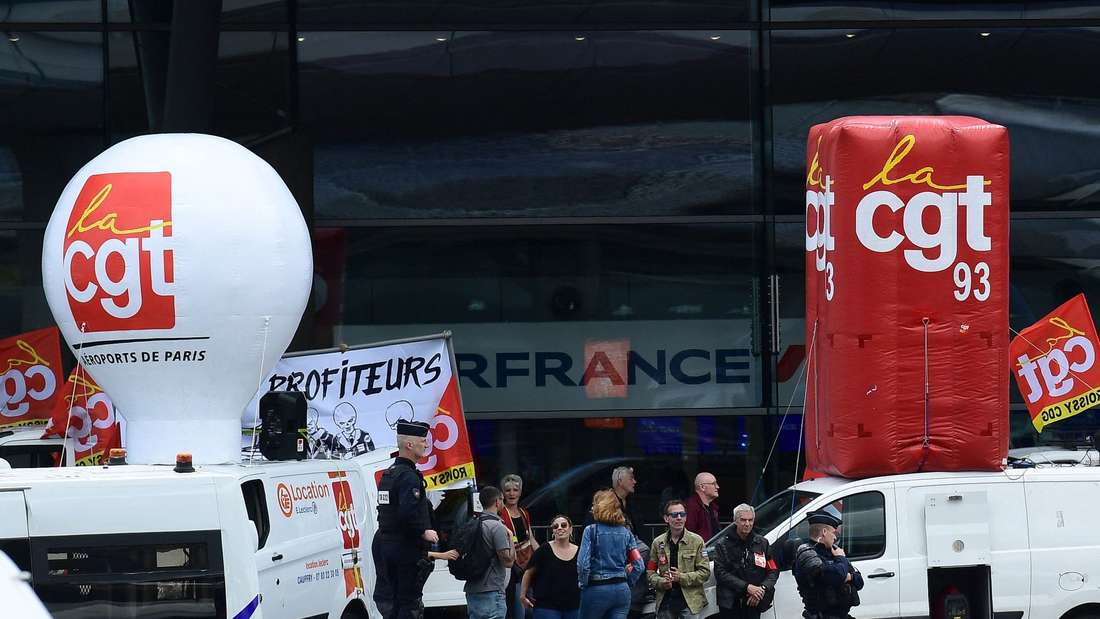 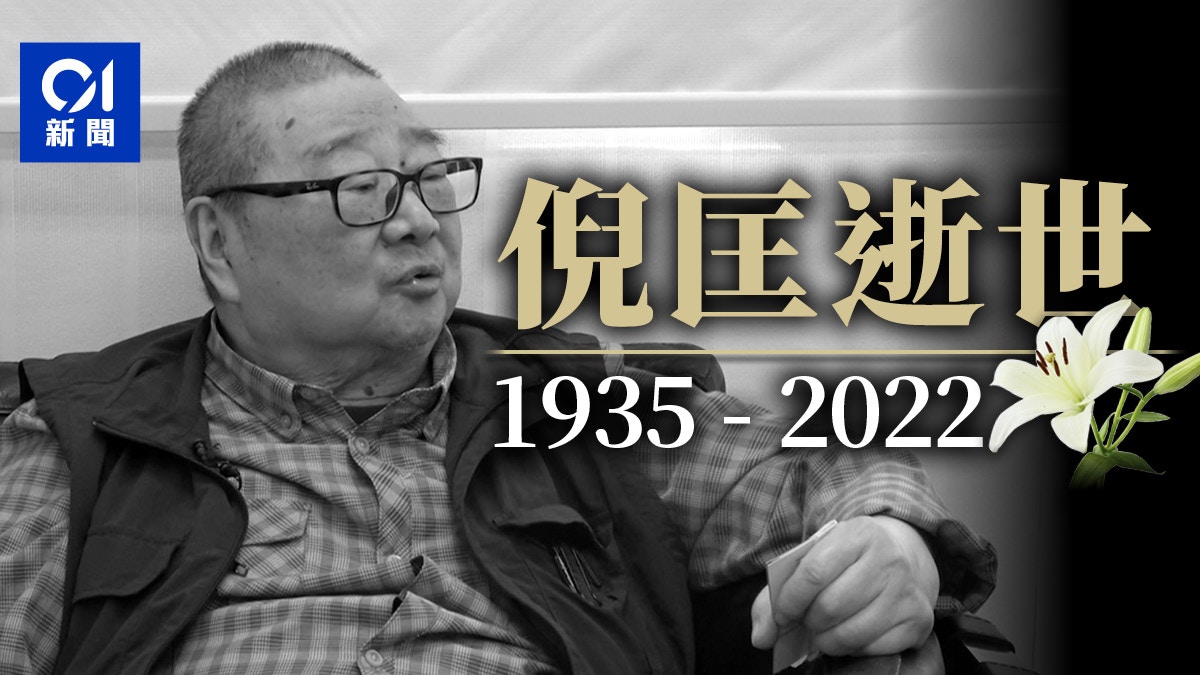 The Hong Kong University of Science and Technology (Guangzhou) will offer 15 master's and doctoral programs at the beginning of September
2022-07-04T08:52:53.284Z