The Jeep Compass has undergone a necessary update and has reached us. The design still looks great, the cabin makes a significant leap. Is that enough to face the ever-renewing competition? We went out to find out 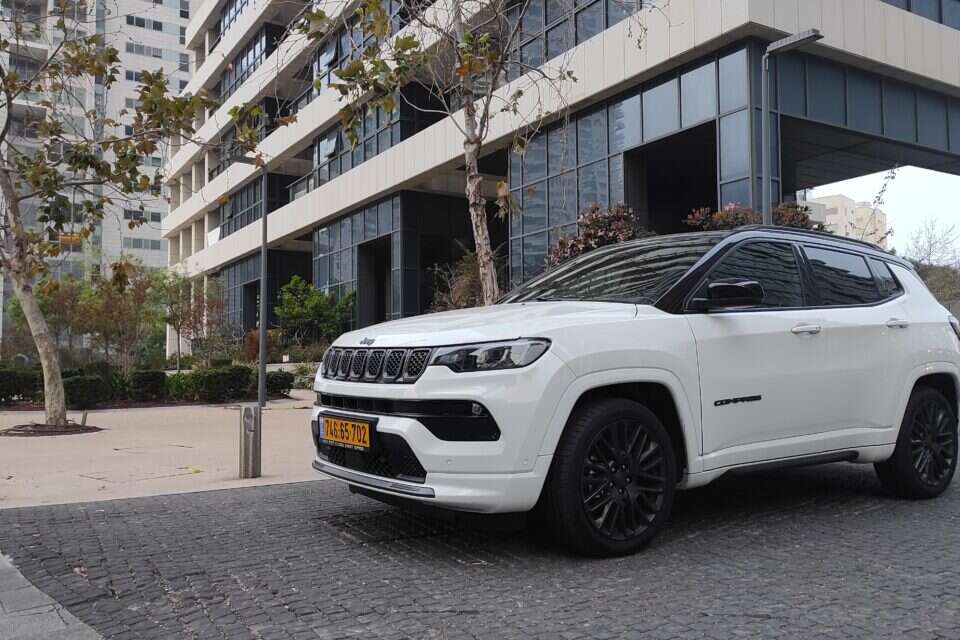 The lives of competitors in the compact recreational vehicle category are not easy.

New competitors are introduced to morning news, and whoever was just the last word, is already left behind.

Even for a strong and coveted brand like Jeep, this category is not waiting, and the Compass, whose taut version lands here, is already a fairly old vehicle.

Overall, and although reluctant to arrive, the update that Compass has undergone is quite comprehensive.

The exterior design got a light caress which is good because the look of the Compass is definitely one of its strongest cards.

Most of the changes, and the significant leap, are found in the cabin.

The Jeep certainly managed to erase the age of the Compass when it comes to feeling in the cabin.

The combination of materials in the tested version is very successful, the assembly feels tight and there is a significant shot of screens as required today - one in front of the driver and functions as a dashboard, the other is large in the center of the cabin.

The operation of these is excellent and fast and the Jeep has managed to keep some of the essential operation switches out of touch menus.

What is not new is hidden under the hood.

In the world it is possible to get the Compass with more powerful engines and dual propulsion versions.

In Israel, the supply is based on a supercharged 1.3-liter engine that produces 150 hp and transmits its power to the front wheels through a dual-clutch gearbox with 6 transmission ratios.

The paddle unit described, does the job in and out of the city, but does not always stand up to the good on offer around.

The performance is good overall as what will bother connoisseurs here is the delayed supercharged engine response and box operation.

This prefers smooth and pleasant transmissions over speed and does not always exhaust the engine to the fullest.

The sample seats have been found to be comfortable over time.

Urban comfort at slow speeds on broken roads is impaired because of the low-profile tires of this version and also because of a fairly tough calibration.

At a higher speed than the compass hunt a more mature capability when at high load a lack of restraint is felt.

As mentioned, the environment to which the renewed compass was sent is saturated with new and capable competitors.

His main weak point in front of them is the paddle unit.

The price of the tested version also burdens it with dealing with competitors who present superior ability.

So the compass will wink mainly at those who love the American brand, and want the impression that its external appearance produces.

For fans of the knotted look 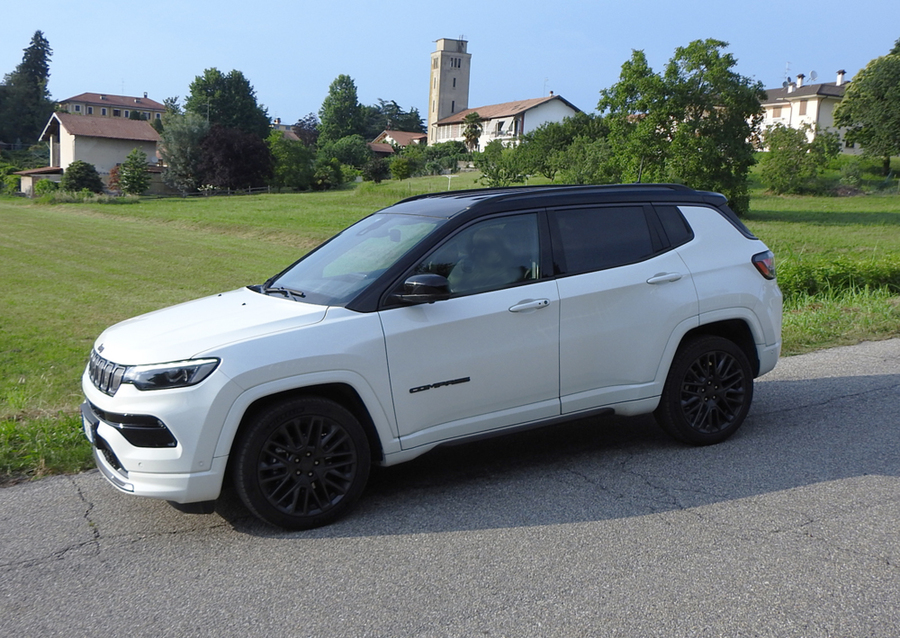 Is a Jeep Compass a Jeep? We got confused - Walla! vehicle

The revamped Jeep Compass is preparing for the onslaught - Walla! vehicle 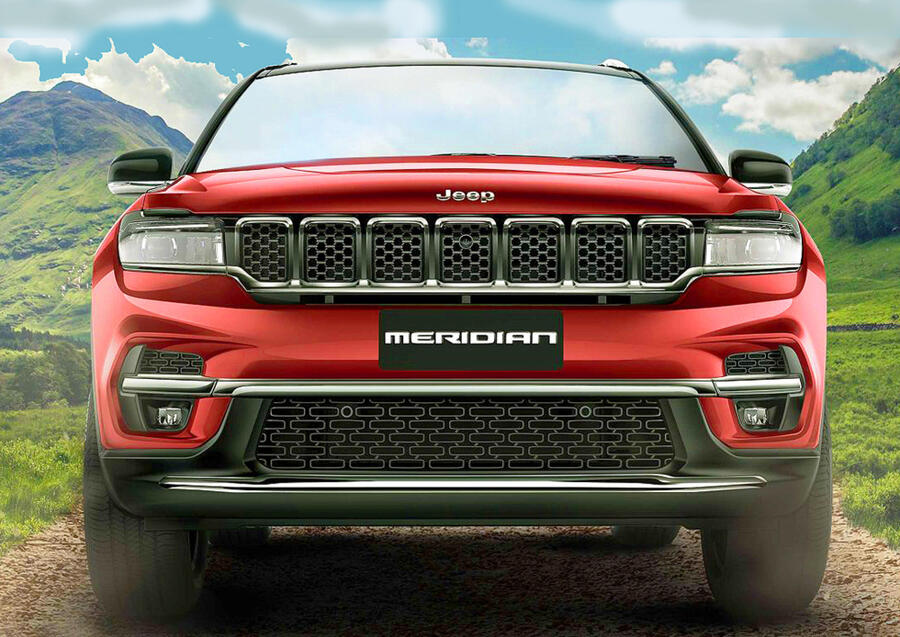 2022 car incentives at the start, decree in the Gazzetta