Grafing's "climate positive" house Created: 05/16/2022, 13:24 By: Michael Seeholzer All ten apartments in the new building on Mayor-Schlederer-Strasse have already been rented. © Rossman Catholic settlement inaugurates wooden building with ten apartments. Grafing – The Catholic settlement in Grafing has already written history: In 1958, one of its very first social buildings was built here in All ten apartments in the new building on Mayor-Schlederer-Strasse have already been rented.

Grafing – The Catholic settlement in Grafing has already written history: In 1958, one of its very first social buildings was built here in Mayor-Schlederer-Straße.

At that time the settlement was still an association.

The Grafinger building had to be demolished in 2020.

"It could not be renovated," reported Managing Director Stefan Geissler on Monday at the inauguration of the modern successor building.

And this building is the flagship and model project of the settlement.

The importance attached to the building became clear from the fact that not only the two managing directors, Stefan Geissler and Bernd Weber, attended the inauguration, but also that the vicar general of the archdiocese, Christoph Klingan, performed the blessing himself.

He was assisted by the Grafinger town pastor Anicet Mutonkole-Muyombi.

"The church builds quality, simple, beautiful," said Klingan, who wished the residents "a nice life" in their new home.

Solar energy provides buildings with more electricity than they need

All ten apartments have already been rented, are spread over three floors and are barrier-free on the ground floor.

"We are far from exhausting market-economy rents," said Weber, attesting to the project's "curvy path at times" in the development phase.

Because the church is breaking new ground with the new building in Grafing.

It combines social and climate-friendly housing.

Wood pellets and a particle separator are used for heating, the whole house is made of wood, a cistern for rainwater utilization implements the ecological requirements in the outdoor area, and a photovoltaic system on the roof supplies electricity.

In the interaction of all factors, something impressive has been achieved: Because 300 cubic meters of wood were used, a large amount of CO2 is permanently removed from the atmosphere.

However, because the building supplies more energy than is required for its manufacture and operation through the installation of a solar system, the balance sheet is "climate-positive", calculated Geissler.

His calculation is based on a period of 50 years and also includes the expense for the disposal of the building materials that may then be due.

A heat recovery system was connected to the ventilation of the building.

There is no underground car park, the residents' cars are accommodated in carports.

As a result of the new building, the living space of the old building was almost doubled and "without using any additional building land," calculated Geissler.

He thanked the city of Grafing, represented by the 3rd Mayor Regina Offenwanger, for the speedy processing of the building application.

It took the city two months to do this.

"I wish it were the same in other municipalities," said Geissler.

"It is a model project in terms of responsibility for creation," emphasized Klingan during the blessing of the house and a sign that the "church deals responsibly with living space".

Although the Catholic settlement is currently pushing ahead with the construction of 200 buildings, the Grafinger house is something special, namely a "project for the future", as the vicar general emphasized.

With its "voluntary rental price brake", the settlement proves that "church work can also cost something," said the chairman of the supervisory board, Hans-Joachim Pillich.

According to Klingan, the project could “be a role model for state and private property developers”.

Knee-deep in alcohol: Grafing's general binge on May 2, 1945 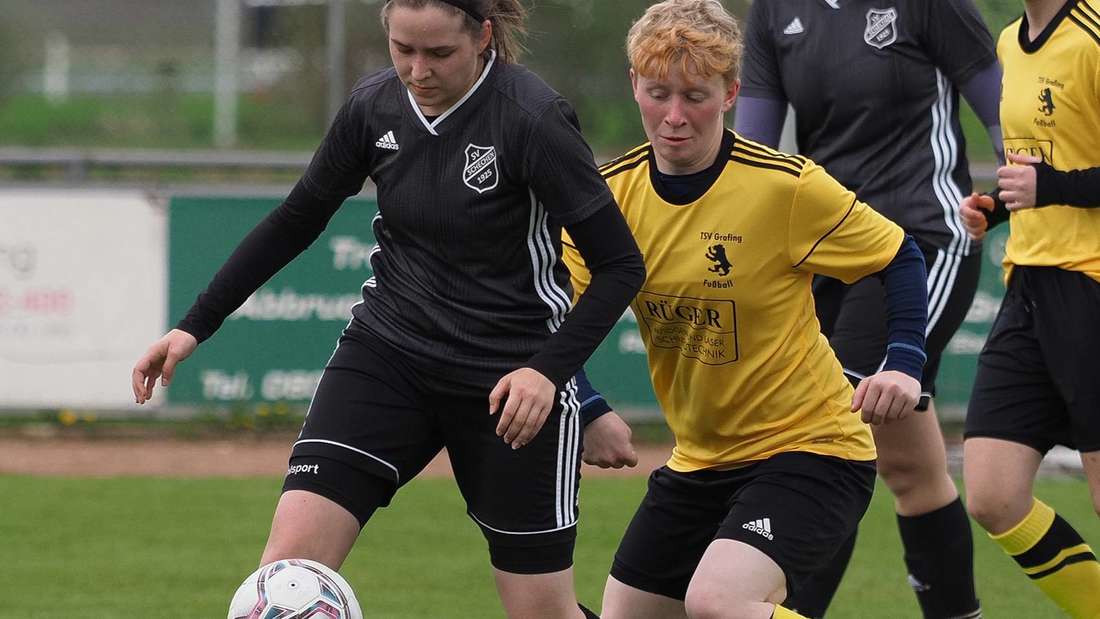 Grafing gets the short end of the stick again 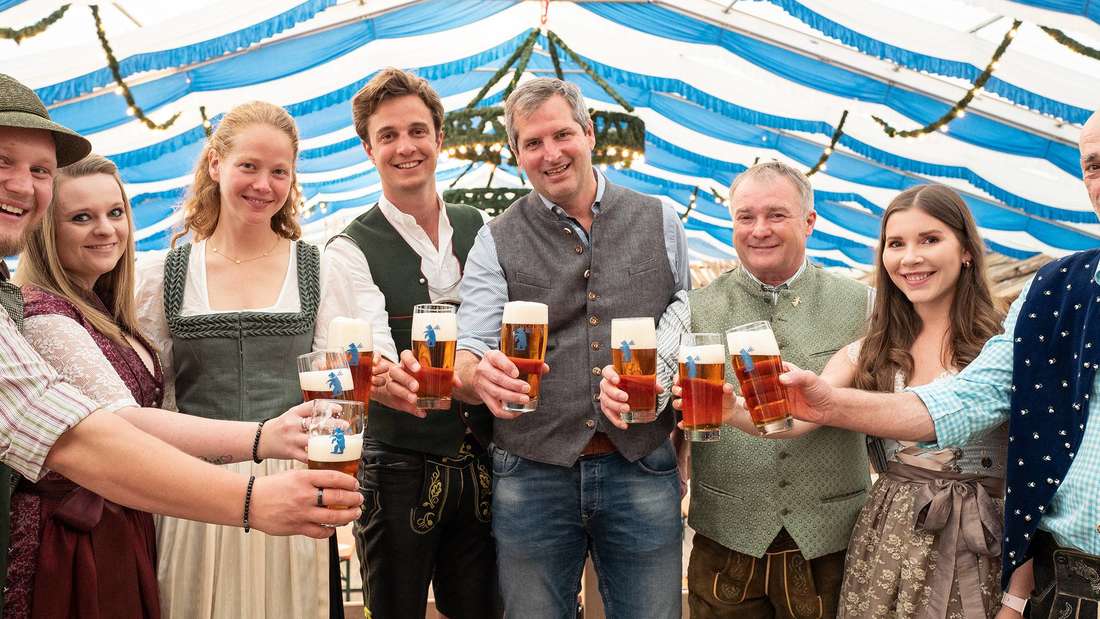 Grafing's mayor can finally tap into it 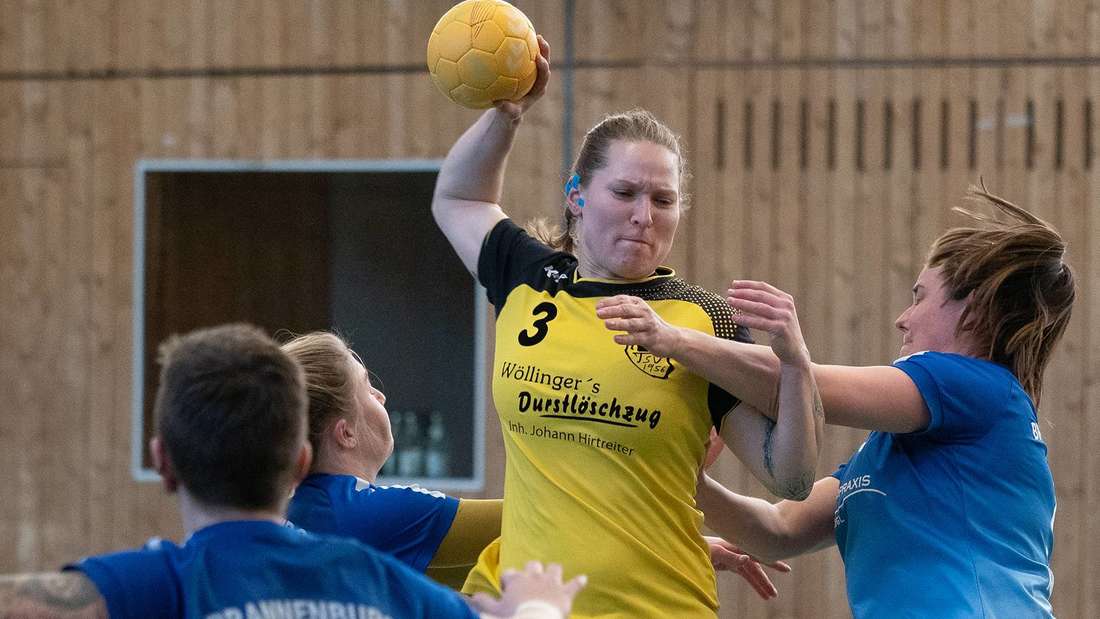 Handball: In the assault of the deep sleep Gold grins of the comeback artists