There are only 150 to 200 corona vaccinations per week in the two vaccination centers in Bad Tölz and Wolfratshausen.

The contracts with the Aich outpatient clinic, which operates the two vaccination centers on behalf of the district, have been adjusted.

They will continue until the end of the year.

Bad Tölz-Wolfratshausen – The war in Ukraine, the exploding energy and food prices: the corona pandemic only plays a subordinate role in public perception.

But there are still many new infections every day.

However, there is no progress with vaccination in the district.

The vaccination rate (65.6 percent) is still well below average in a state and national comparison (74.7 and 77.4 percent).

And it doesn't look like anything will change in the near future.

1000 vaccinations per day would be possible in both vaccination centers

"150 to 200 vaccinations per week" are currently available in the centers in Bad Tölz and Wolfratshausen, says Michael Heigl from the press office of the district office.

This also includes the injections that the mobile team uses in the vaccination bus.

It has "an inflow in the low double-digit range per day".

As a reminder: Actually, up to 1000 vaccinations per day would be possible in the two centers.

Or one has to say: They would have been possible.

Because the contracts with the Aicher outpatient clinic, which operates the facilities on behalf of the district, have been adjusted.

Contracts continue until the end of the year

"The staff has been reduced by 60 percent," says Heigl.

The contracts with the Aicher outpatient clinic will continue to run until the end of the year.

In the centers in Bad Tölz at Schützenstrasse 19 and in Wolfratshausen at Gebhardtstrasse 2, vaccinations are given on weekdays from 9 a.m. to 4:30 p.m.

The exception is Wednesday: You can come by from 12 noon to 7.30 p.m. – without an appointment.

Since April, girls and boys from the age of five can also be vaccinated there.

As reported, the specially set up children's vaccination room was closed at the end of March.

Everything is administered – from the first to the fourth vaccination, says Heigl.

"This also applies to the mobile team."

Vulnerable groups should think about the fall

Even if the number of infections usually goes down significantly over the summer, the head of the health department, Dr.

Stephan Gebrande "to make people over 60 and people from vulnerable groups think about autumn," he says, referring to vaccinations.

Otherwise, after two years of pandemic and two years of state of emergency, a small recovery phase has started in the health department.

"It's much quieter," says Heigl.

There is still a whole series of new infections per day, but the cases could "be processed without any problems," Heigl quotes the head of the health department as saying.

Unvaccinated people from the health sector are currently tying up capacities

The facility-related vaccination requirement for people who work in the health sector is currently tying up more time and capacity.

It came into force in mid-March, and since then facilities have had to report their unvaccinated employees to the district office.

Each of these cases must be processed.

As a rule, everyone is first written to, informed about the legal situation and asked to submit proof of vaccination or recovery or proof that they cannot be vaccinated for medical reasons.

A counseling service is also provided.

From sanctions to the ban on entering, which the legislator provides, one is still a long way away.

Cases are still being worked on at the moment.

But the health department is already noticing “the annoyance of those affected about the obligation to vaccinate,” says Heigl.

Next stop of the vaccination bus 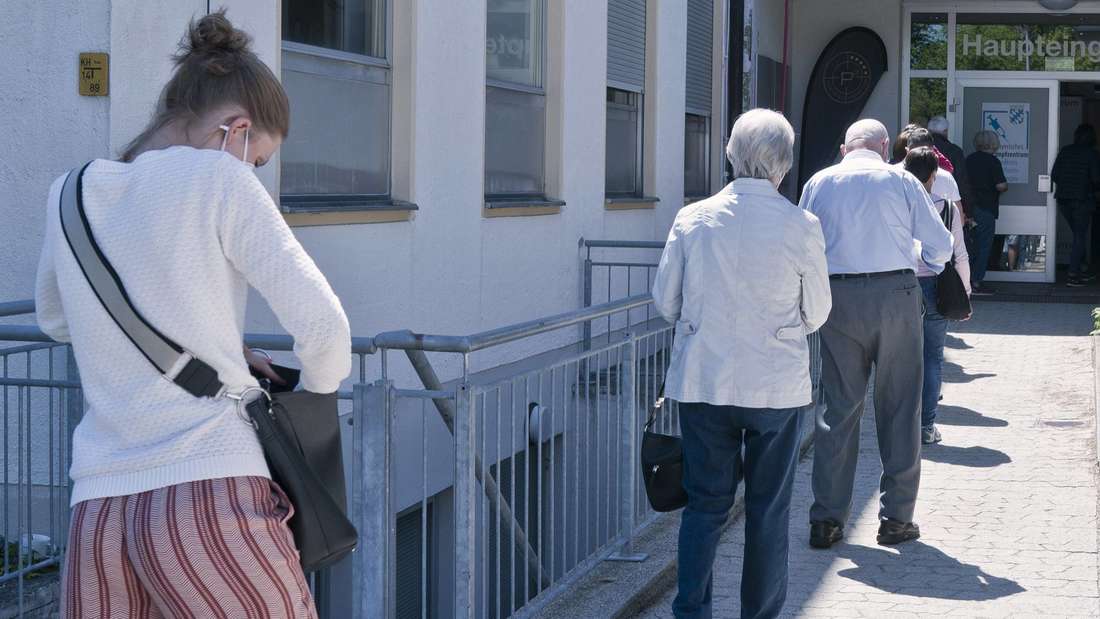 A cautious sigh of relief after a stalemate in the vaccination center: it will continue until the end of the year "Why should you still get vaccinated?" - Demand continues to fall 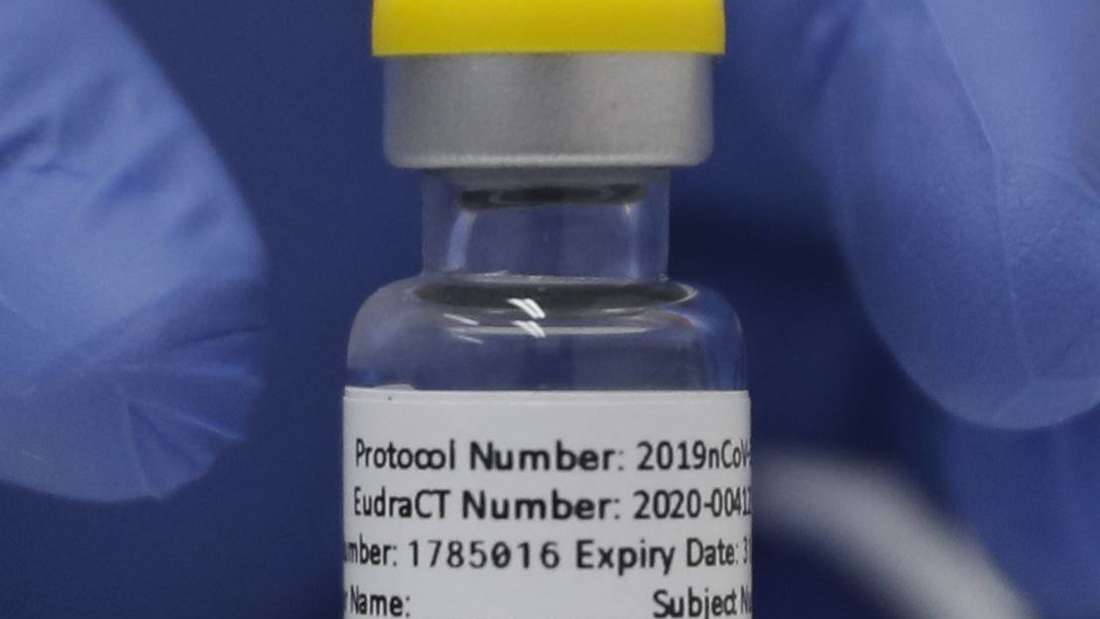 Novavax: Vaccination centers in the county do not expect delivery until March

Lack of demand: the country is severely reducing the range of vaccinations 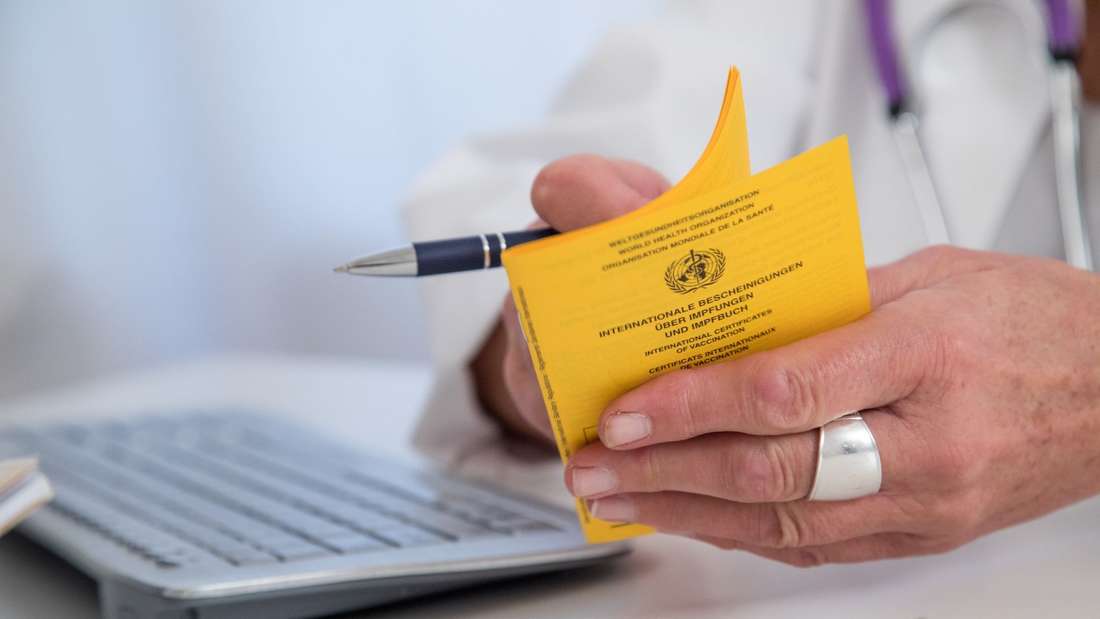 Corona in Munich: the number of initial vaccinations is falling significantly 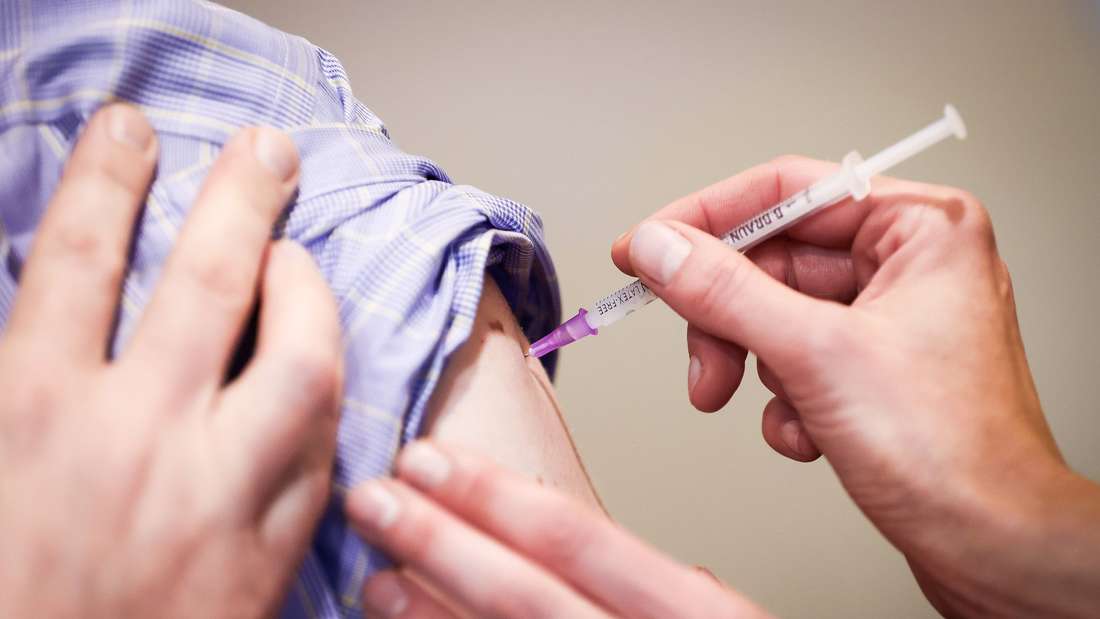 Vaccination campaign in the district: Why the vaccination center is sticking to staff and location 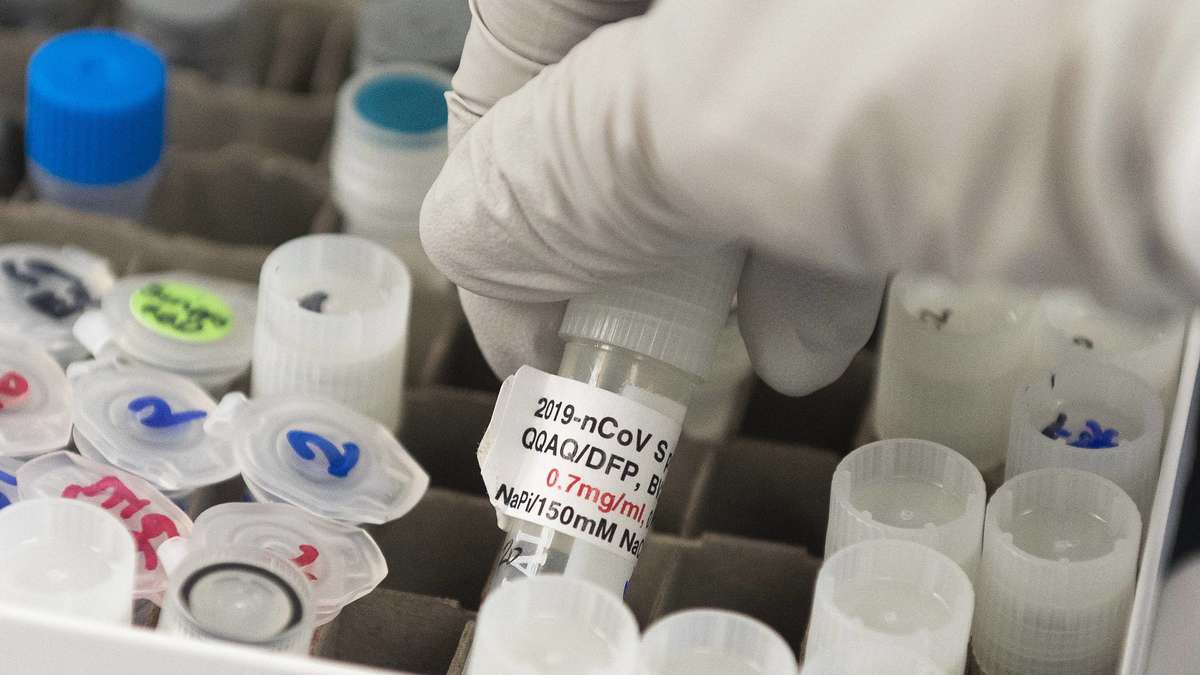 Tabbaa discusses with the Bahraini ambassador ways of educational cooperation between the two countries
2022-06-22T14:36:25.525Z

AMLO says that the "murderer" responsible for the death of two Jesuit priests has already been identified and the pope sends his condolences
2022-06-22T14:36:07.071Z