Information evening on the Brenner Base Tunnel Created: 05/16/2022, 06:31 By: Christian Schaefer In Kirchseeon, there are fears of enormous noise pollution. © endewer1.mail.ru Will Kirchseeon lose the Brenner Base Tunnel? Those responsible for the railway noise working group have this fear. They therefore invite the population to an information evening. This will take place on Thursday, May 19 In Kirchseeon, there are fears of enormous noise pollution.

Will Kirchseeon lose the Brenner Base Tunnel?

Those responsible for the railway noise working group have this fear.

They therefore invite the population to an information evening.

This will take place on Thursday, May 19 at 7 p.m. in the ATSV gym in Kirchseeon

Kirchseeon – The Brenner Base Tunnel and its northern access are part of the SCANMED corridor, a railway line from Scandinavia to Sicily.

The aim of the project is to shift traffic from road to rail and it is therefore an important part of climate protection.

"But Kirchseeon is already encircled between the B304 and the rail line," write those responsible for the railway noise working group in Kirchseeon.

"The already high level of noise pollution will increase significantly due to the expected doubling of the number of trains, 24 hours a day, seven days a week." According to today's forecast, that would be 428 freight and passenger trains per day, i.e. a train every three and a half minutes up to 740 meters in length, at up to 160 kilometers per hour, and weighs 1,600 tons, according to the press release.

As soon as one train would disappear on the noise horizon, the next train would already approach.

This will be a permanent burden.

And S-Bahn trains would not even be included here.

The railway plans represent a special situation for Kirchseeon. The existing route from Austria to Grafing will experience a significant noise reduction - by shifting the noisy freight traffic to the new route.

For the new route, the legally stipulated high level of noise protection according to the new construction standard is provided.

"From Kirchseeon to Trudering, on the other hand, we have the paradox that on the one hand, both lines, existing and new, are brought together, i.e. double noise pollution," said those responsible at AK Bahnlärm.

"On the other hand, there are no promises for any kind of noise protection, since no new tracks are being built in the Kirchseeon area.

We should not accept this unequal treatment!”

Therefore, the AK Bahnlärm invites you to an information event in Kirchseeon.

This will take place on May 19th at 7pm in the ATSV gymnasium in Kirchseeon.

The following topics should be discussed: S-Bahn in danger?

The railway assures that the S-Bahn traffic will not be restricted.

"For us, however, it is very difficult to imagine how four fully developed tracks from Kirchseeon to Munich can be run over just two tracks without further restrictions," says the press release for the event.

Another topic should be a large railway construction in Kirchseeon.

An eight-and-a-half meter high flyover is planned to merge the existing tracks with the new line in the municipality of Kirchseeon.

The trains would then run on two floors with the overall height of a two-story apartment building.

The noise emissions, according to the organizers, would affect large areas of the site at this altitude.

"The citizens of Kirchseeon must clarify the consequences.

The Brenner Base Tunnel will open as early as 2030, when we will see the first major increase in train traffic," says the press release.

That's why you have to speak up now.

As the actions in the Inn Valley would make clear, massive protests among the population are showing success.

Because: even in a sparsely populated area, two thirds of the route would be tunnelled.

As in the Inn Valley, a merger of all neighboring communities and all citizens from Kirchseeon to Trudering is absolutely necessary in order to ensure political and public attention to our demand.

The demand of the AK Bahnlärms: noise protection for Kirchseeon according to new building standards. 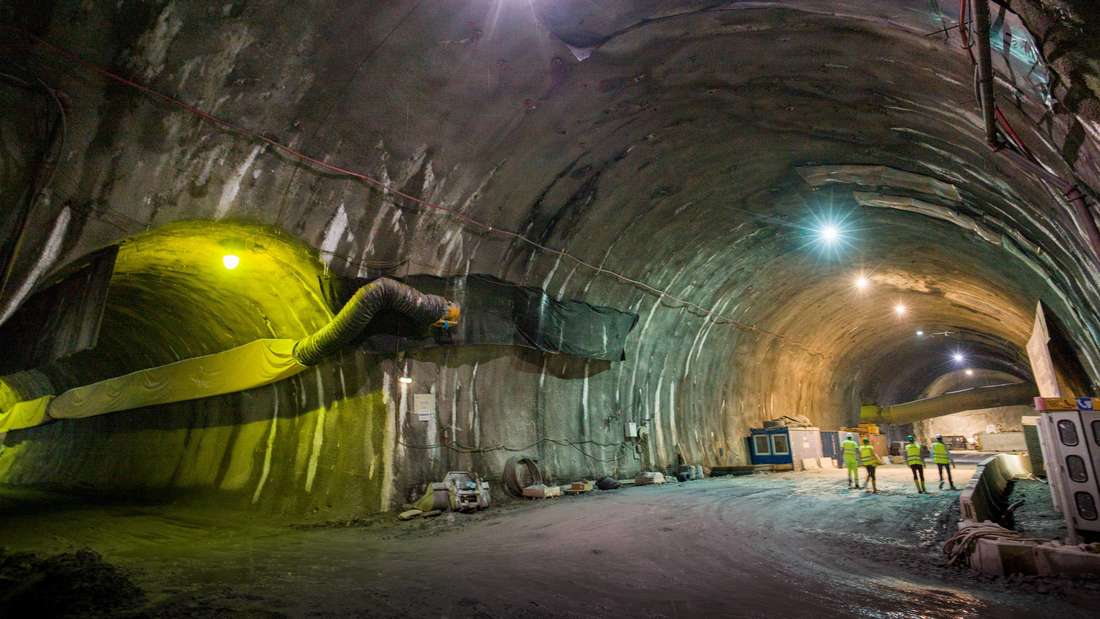 Greens position themselves in the dispute over the Brenner inflow: the railway should better check the existing road 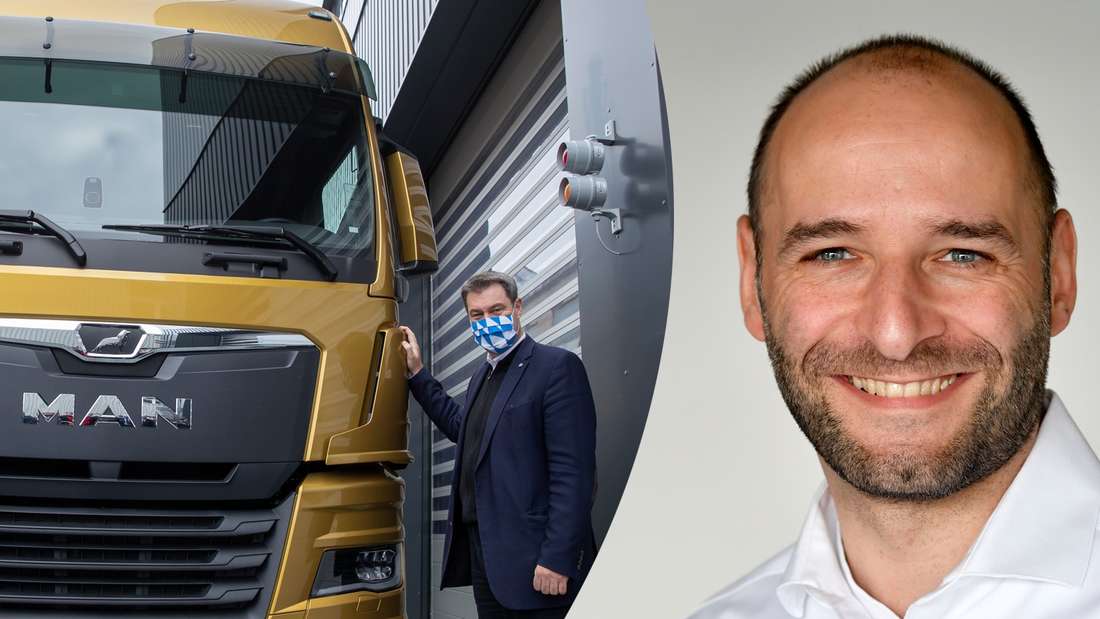 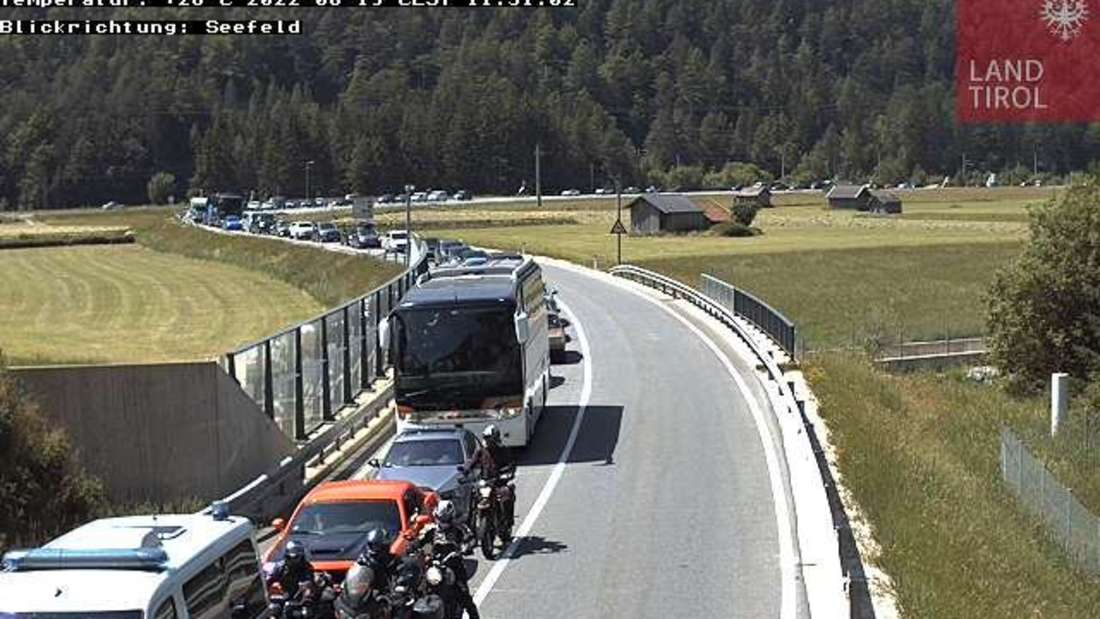 Huge traffic jam at the border: More than an hour waiting time due to return traffic and G7 controls 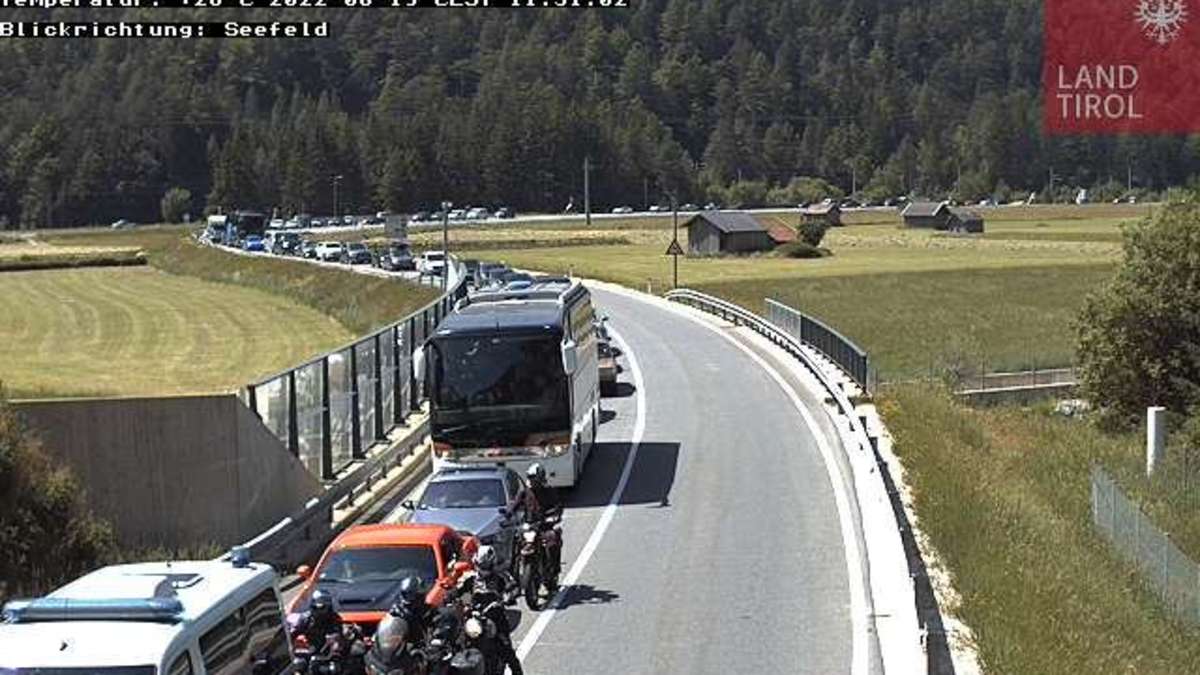 Huge traffic jam at the border: more than an hour waiting time because of return traffic - and because of G7 controls 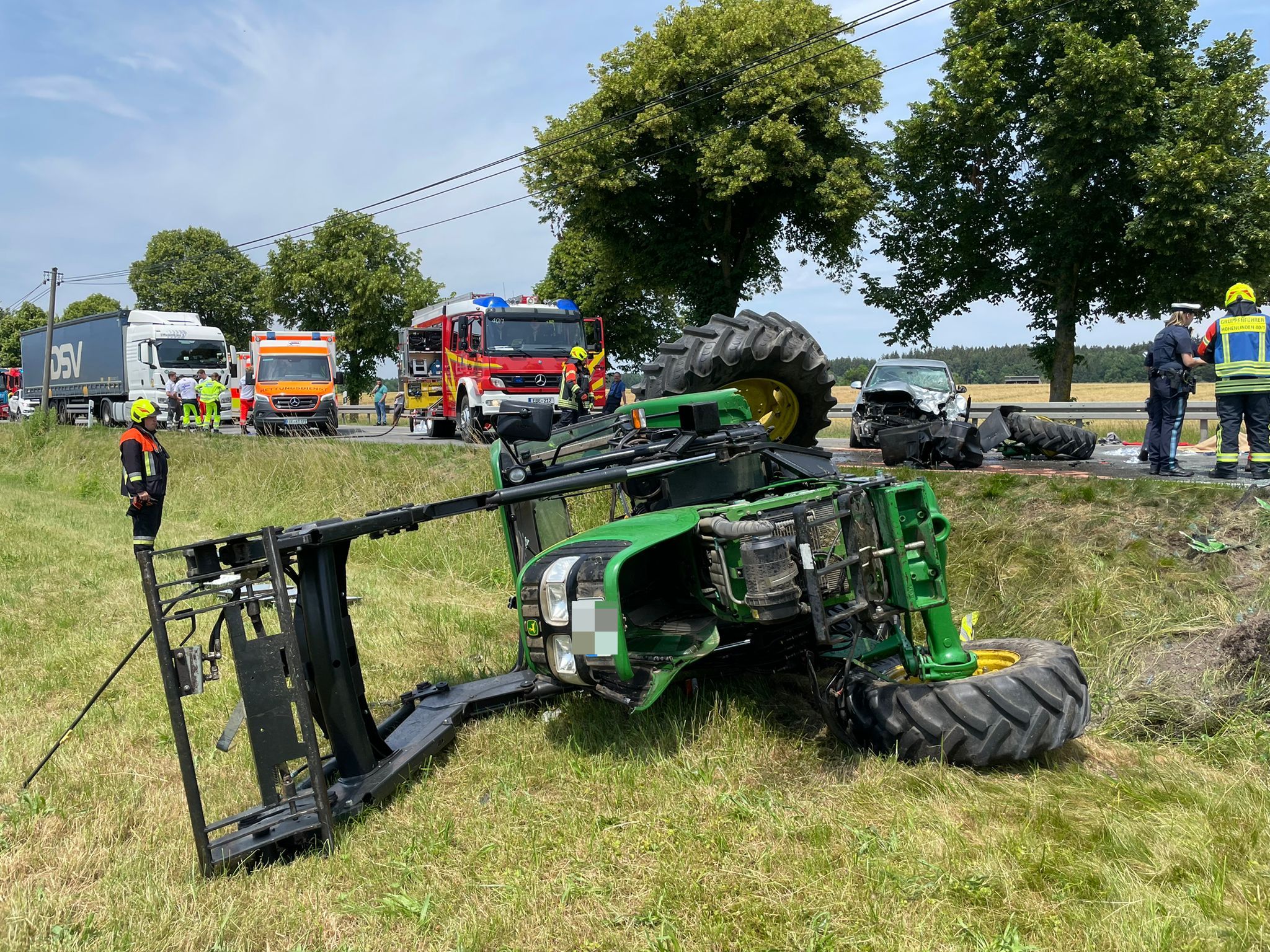 North access to the Brenner Pass: Bahn announces the day of the decision 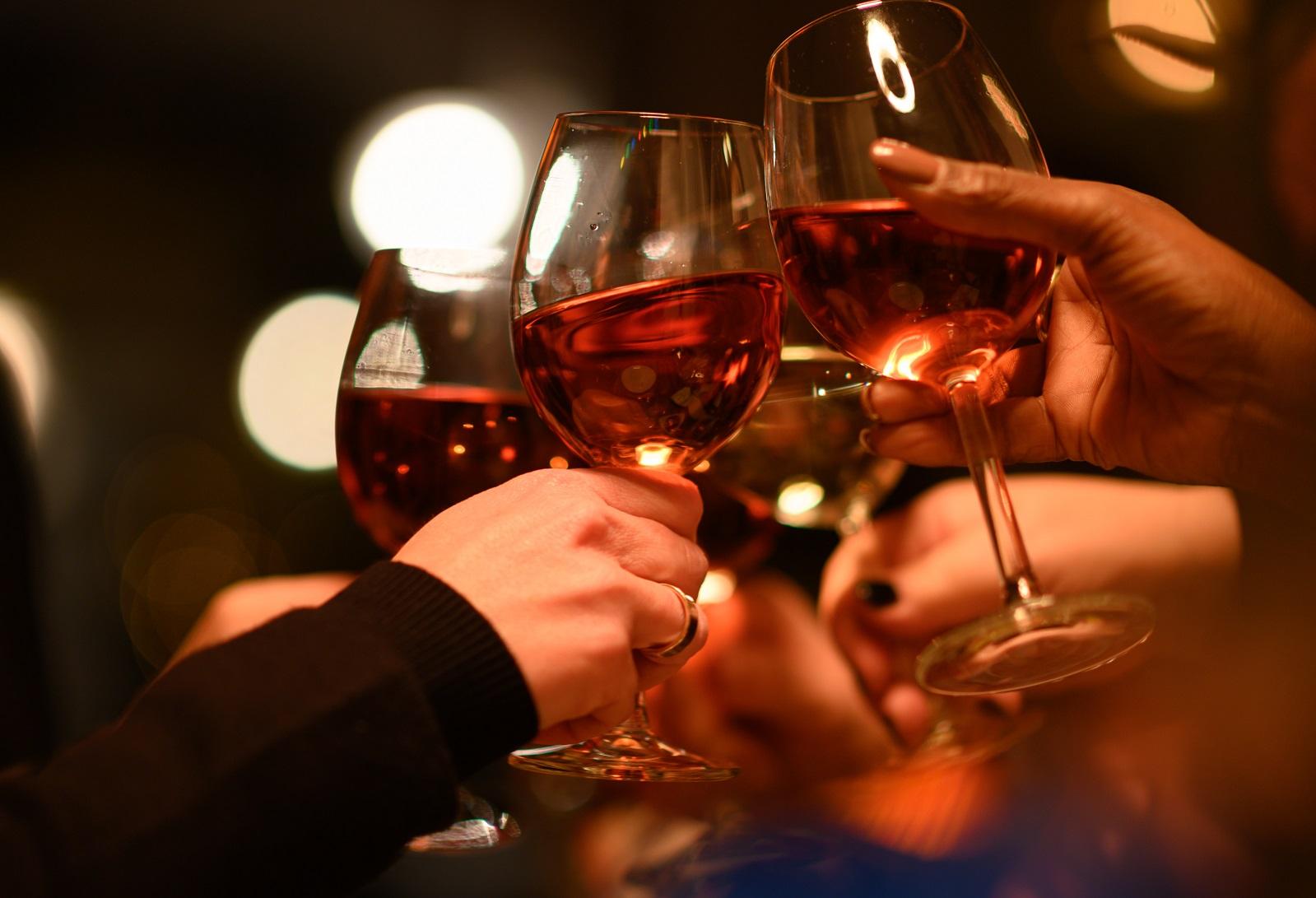