Itinerary of the online radicalization of Payton Gendron, author of the Buffalo massacre

STORY – The killer, who killed ten people in a supermarket on Saturday, was an active member of several forums where he became familiar with supremacist theses. 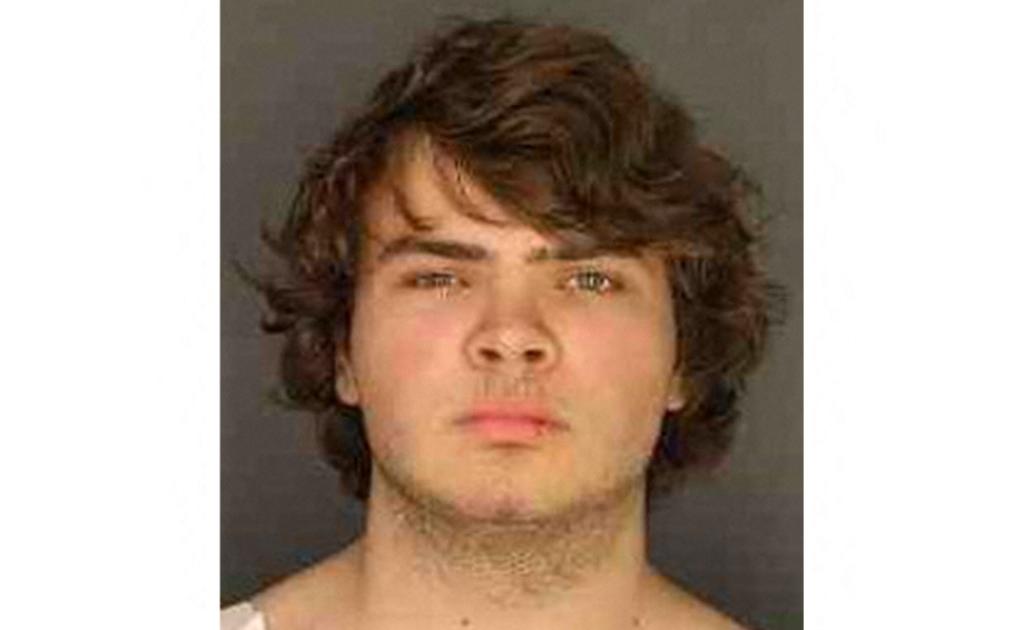 This Thursday, May 12, Payton Gendron is putting the finishing touches to a 180-page document simply titled “

What you need to know

In this text written on Google docs, he presents himself as an 18-year-old American, living with his parents and two brothers, who went to war against the "

which he says takes place in the United States.

Two days later, he walks into the Top Friendly Market supermarket in a black Buffalo neighborhood with a bulletproof vest, helmet, semi-automatic weapon and camera.

The following scene is shared live on the Twitch streaming platform.

Payton Gendron kills ten people in cold blood, despite defensive shots from a supermarket security guard, which collide with the killer's bulletproof vest.

Six other people are injured, before Payton Gendron is arrested by the police.

Read alsoUnited States: Joe Biden will travel to Buffalo on Tuesday after a racist massacre that left ten dead

” now being investigated by the authorities. 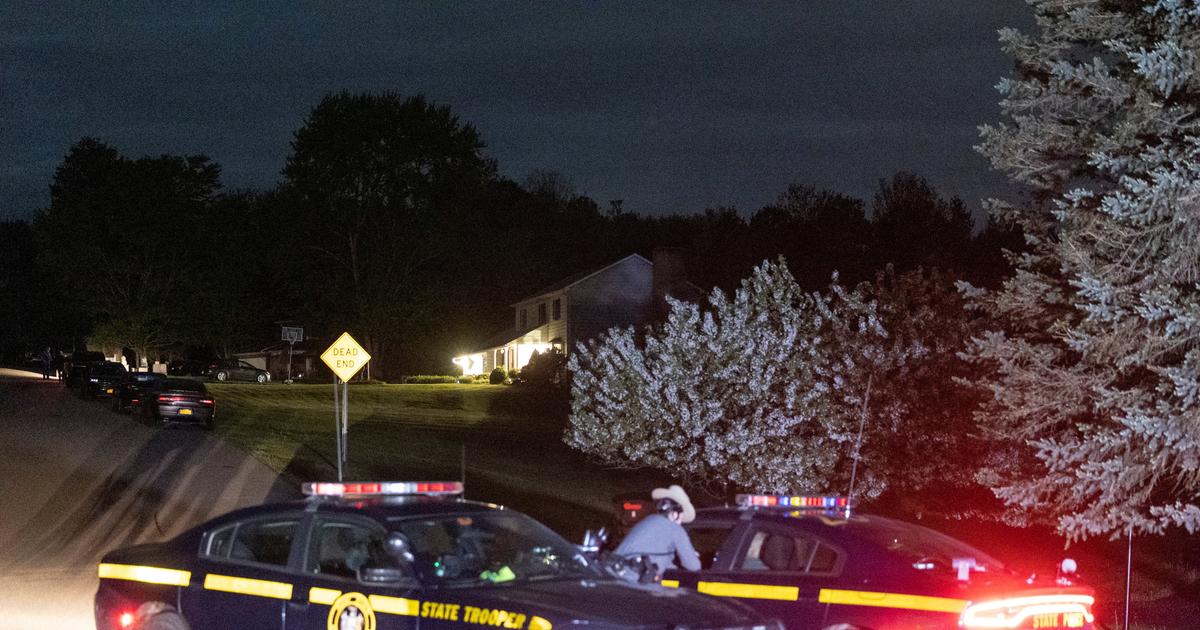 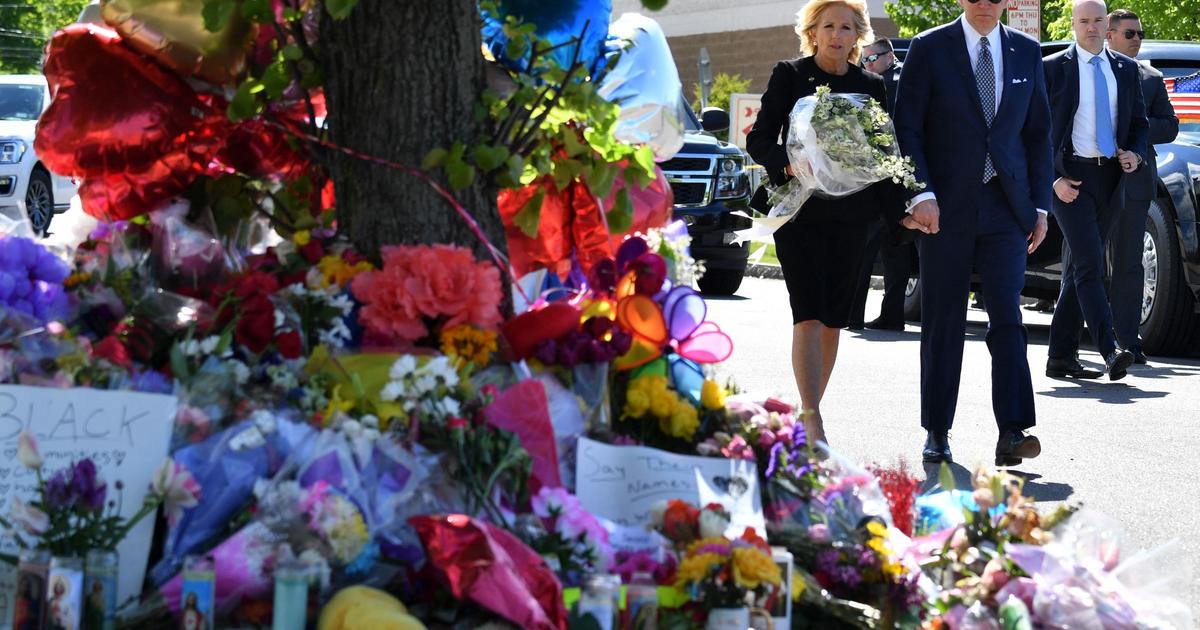 Itinerary of the online radicalization of Payton Gendron, author of the Buffalo massacre 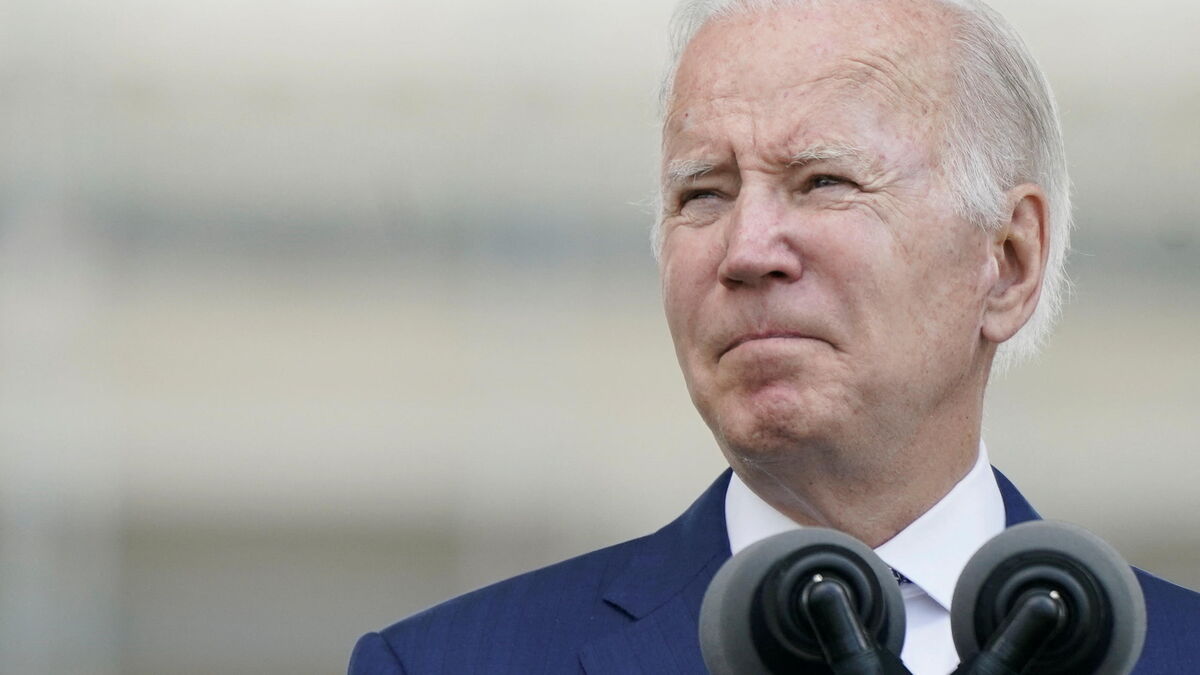 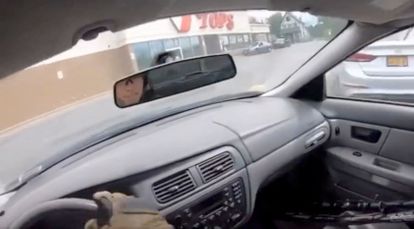 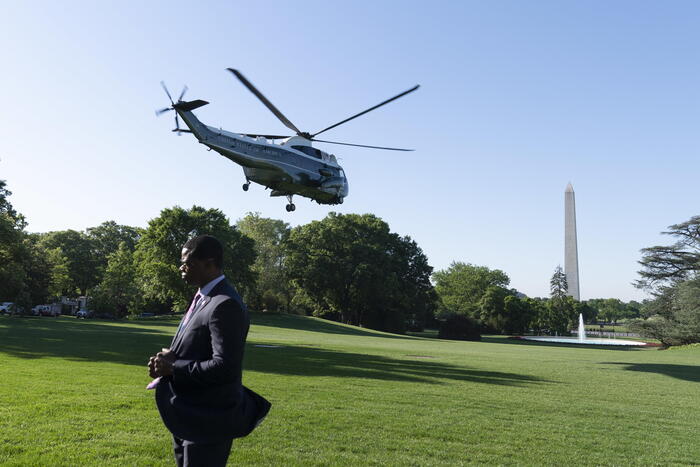 Biden flies to Buffalo, condemns racism and demands a close on guns 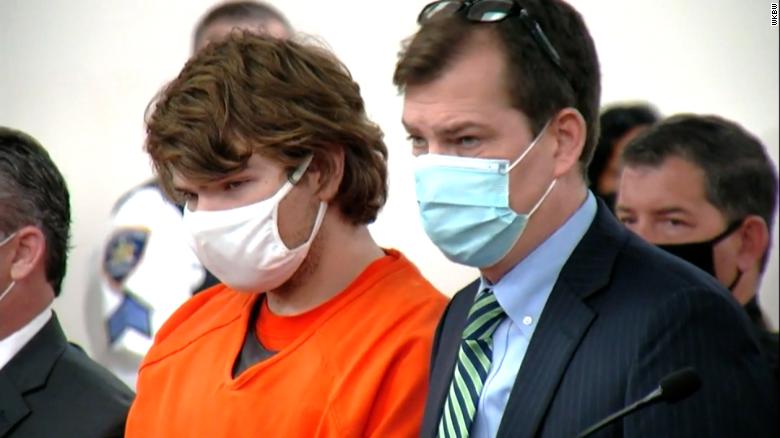 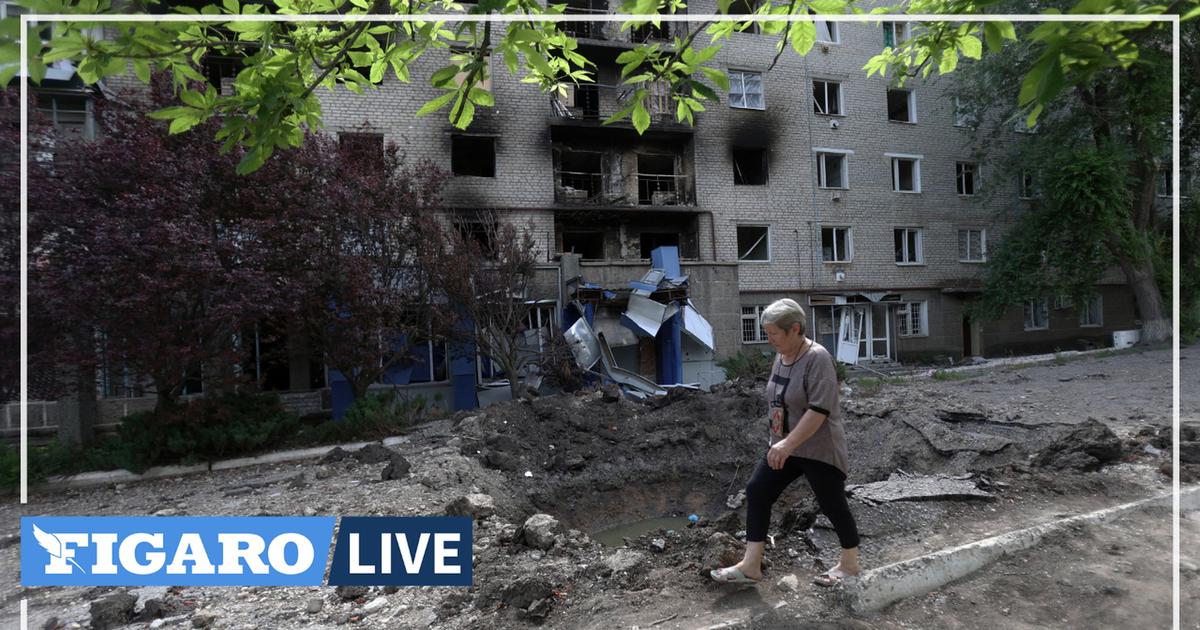 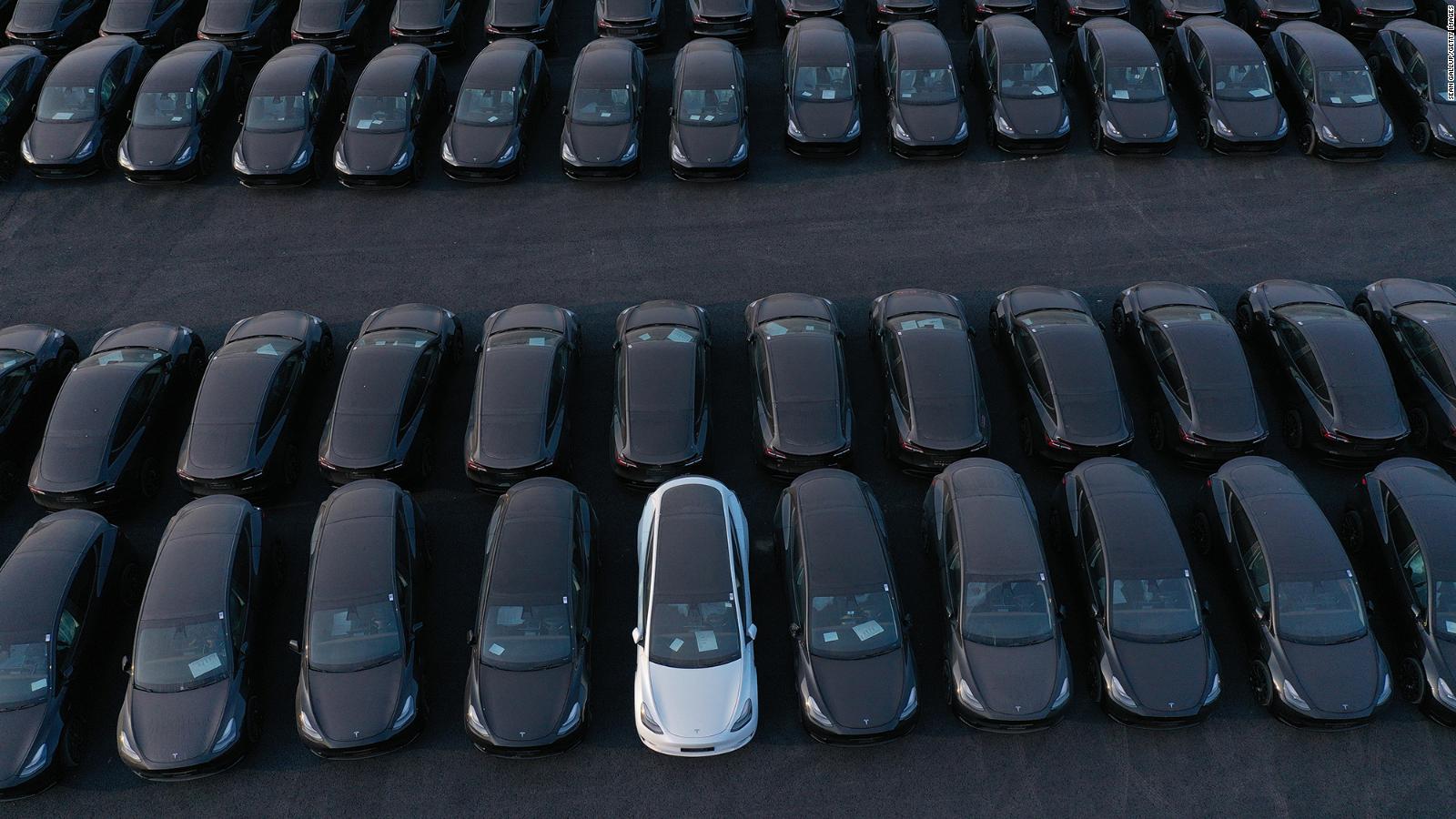 Administrative Development: The results of the rest of the categories will be announced upon completion of the audit
2022-06-24T14:06:39.915Z

Blackout | CLP submitted a preliminary report and did not find out the cause of the fire: the power grid was operating normally before the fire
2022-06-24T13:56:06.314Z