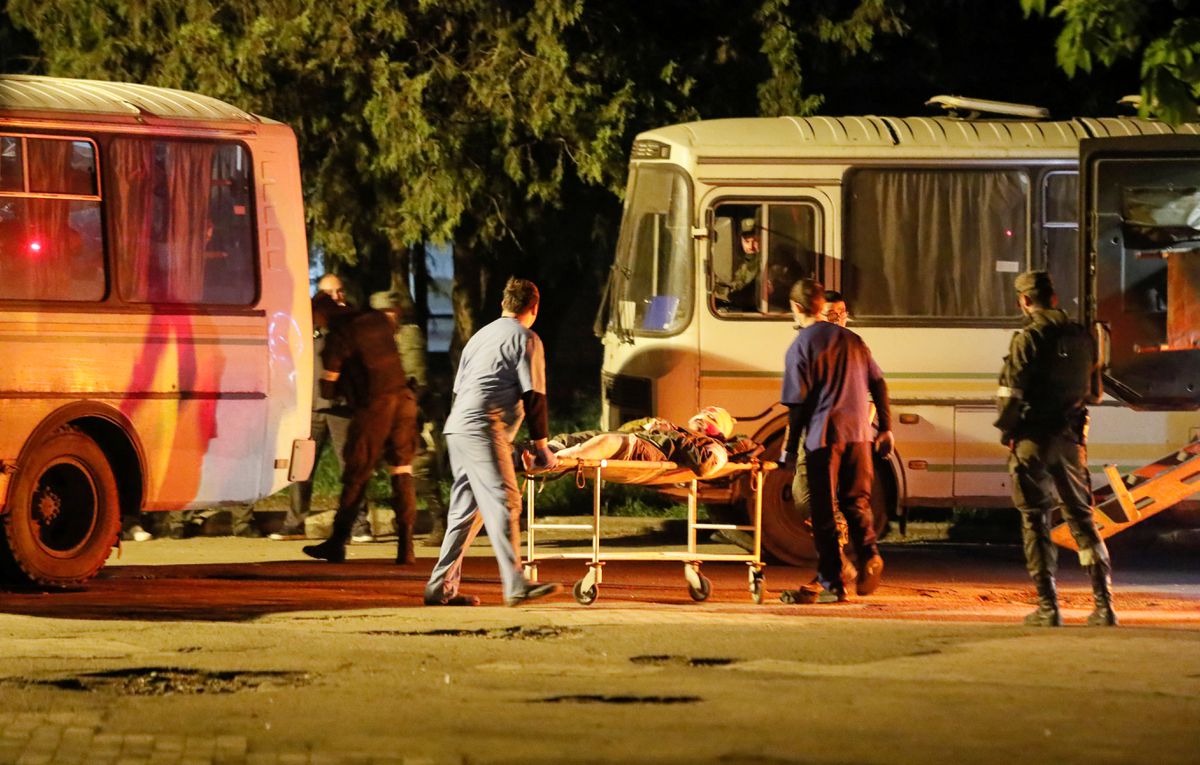 The authorities in kyiv and Moscow have reached an agreement to begin to unblock the siege to which the last focus of Ukrainian resistance in the city of Mariupol has been subjected for weeks.

The agreement refers to just over 250 militiamen who had been quartered in the Azovstal industrial zone for weeks, announced the Ukrainian Deputy Minister of Defense, Ganna Maliar.

She details that 53 seriously injured have been evacuated to a medical center in the town of Novoazovsk to be treated.

Another 211 have been taken to Olenivka, near Donetsk.

These, according to the deputy minister, will be able to return to their homes after being exchanged for Russian soldiers.

In addition, contacts are ongoing to free those who remain in Azovstal, Maliar said in a recorded appearance.

“We hope to be able to save the lives of our boys,” said the president of Ukraine, Volodímir Zelenski, shortly after the fifty wounded arrived in Novoazovsk, which is under Russian control.

The president speaks of an operation to “save the defenders of Mariupol”.

Images from that agency show dozens of soldiers arriving, some of them wounded and on stretchers, in Novoazovsk, located about 40 kilometers from Mariupol and in the area of ​​the Donbas region that is under the control of pro-Russian separatists.

The latest news from the war in Ukraine, live

"Thanks to the work of the Ukrainian military, the Armed Forces, the intelligence services, the negotiating group, the Red Cross committee and the UN, we hope to save the lives of our boys," Zelensky said in a statement. video in which he asks for understanding for the agreement reached.

“Among them there are serious injuries.

They are getting help.

I want to underline that Ukraine needs its Ukrainian heroes to live,” he adds.

"In order to return the children home, the work continues and that work requires delicacy and time," concludes the president.

Shortly before, the Azov Battalion, an important militia integrated into the National Guard of Ukraine and whose members are part of the resistance in Mariupol, released a statement recorded on video by Denys Prokopenko, one of its leaders within Azvovstal in which he admits , not to mention surrender, that they have carried out orders from above in order to save lives.

In the Telegram social network they add that they hope to have the support of the Ukrainians.

“War is art and not science.

When you have obeyed the order and, at the same time, you have saved the maximum number of your people, you are before the highest level of military management, especially when the decision comes from the highest military command, "says Prokopenko.

The militiaman does not hide, despite everything, that he has "doubts about having made the right decision."

The Russian Army reported for its part as early as Monday afternoon that an agreement had been reached with Ukraine on the evacuation of wounded Ukrainian soldiers from Azovstal, according to a note quoted by the Interfax agency.

Defense also announced a ceasefire for the evacuation.

Moscow assured that the wounded soldiers were going to be transferred to a medical center in Novoazovsk, as it has been.

A transfer that means, in reality, to evacuate towards territory controlled by the enemy.

A group of wives and mothers of some of the quartered militiamen has been trying for days to seek help in the international sphere.

Four of them have requested in Istanbul this Monday the intermediation of President Recep Tayyip Erdogan.

They did so accompanied by the Ukrainian singer Ruslana, winner of the Eurovision contest in 2004. The trip took place just the day the group Kalush Orchestra, seller of this year's contest on Saturday, returned home.

Last week two more of these women were received by Pope Francis at the Vatican.

The situation in the industrial zone, the last bastion of the resistance in Mariupol, had been desperate for weeks.

Several expeditions had been organized to evacuate civilians, but hundreds of militiamen remained inside, some seriously wounded.

In addition, provisions and medicines were increasingly scarce as supply lines were non-existent as the area was surrounded and almost permanently under enemy fire.

The operation to rescue the first group of civilians from Azovstal, who were sheltering in different parts of the industrial zone, was completed on May 3.

That day several dozen women and children arrived in Zaporizhia.

Previously, attempts had been made several times to get the convoy out of there without success.

It was achieved only after the UN and the International Red Cross led the agreement to evacuate the bunkers of the steel mill.

After that first group of evacuees, a few more have followed until there are hardly any civilians left among the refugees in Azovstal.

Vladimir Putin's Army aspires to overthrow the resistance of that industrial area and thus claim full control of the city in the port of the Sea of ​​Azov.

Mariupol, the Ukrainian city hardest hit in this war, is symbolic for the Kremlin.

Its definitive fall will allow Moscow to unite the Ukrainian peninsula of Crimea, which it has illegally occupied since 2014, with Donbas, the region that has been at war since that same year and in which these weeks of intense fighting have also taken place. 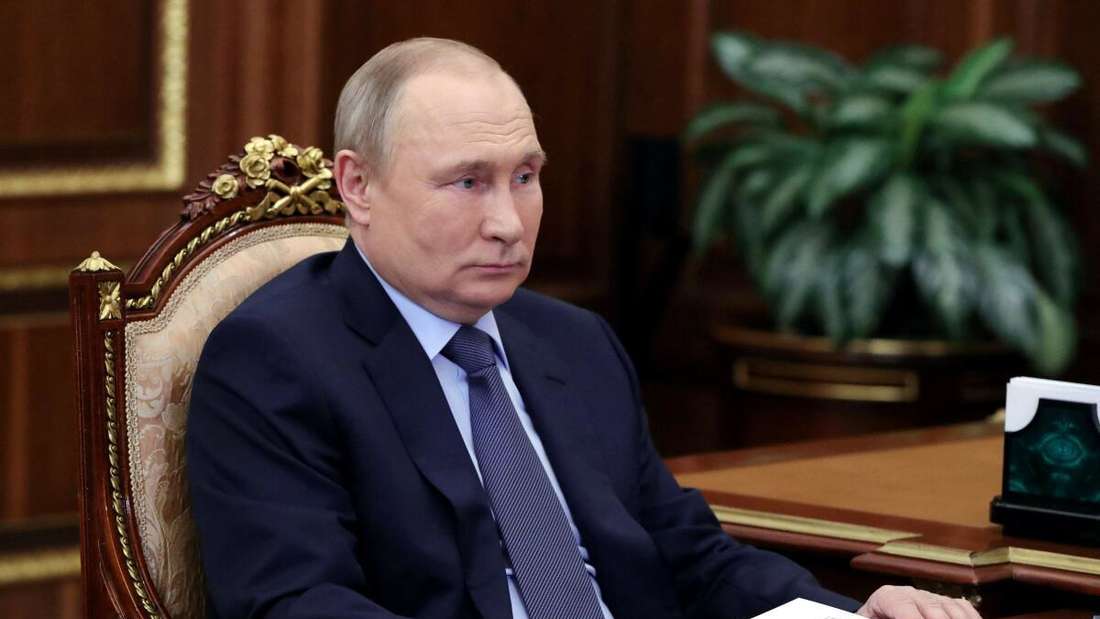 Russian forces announce a temporary cessation of hostilities in Mariupol 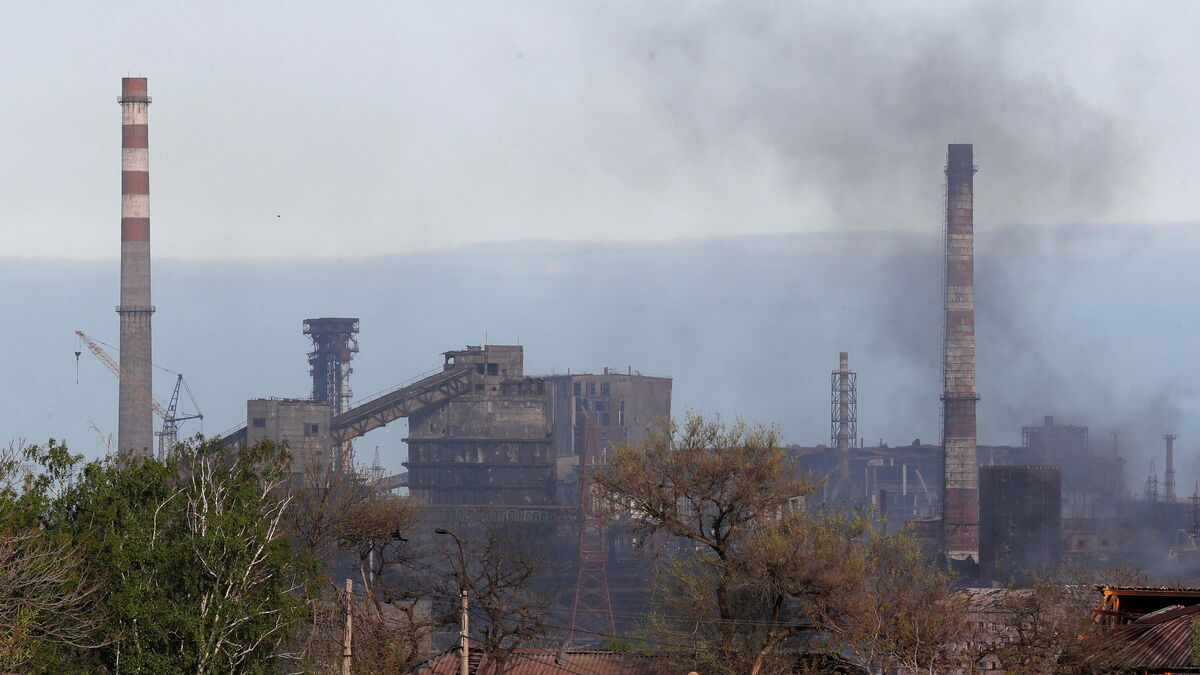 War in Ukraine: Russia announces a ceasefire in the Azovstal factory to evacuate civilians Mizintsev: Kyiv again prevents the evacuation of civilians from Azovstal

Live broadcast︱Li Jiachao met with reporters before attending the guild meeting for the first time and led a group photo of members
2022-07-05T01:46:37.878Z